From a 1958 letter written by Fidel Castro to a gun that looks like a tube of lipstick, the upcoming auction is sure to be historic. 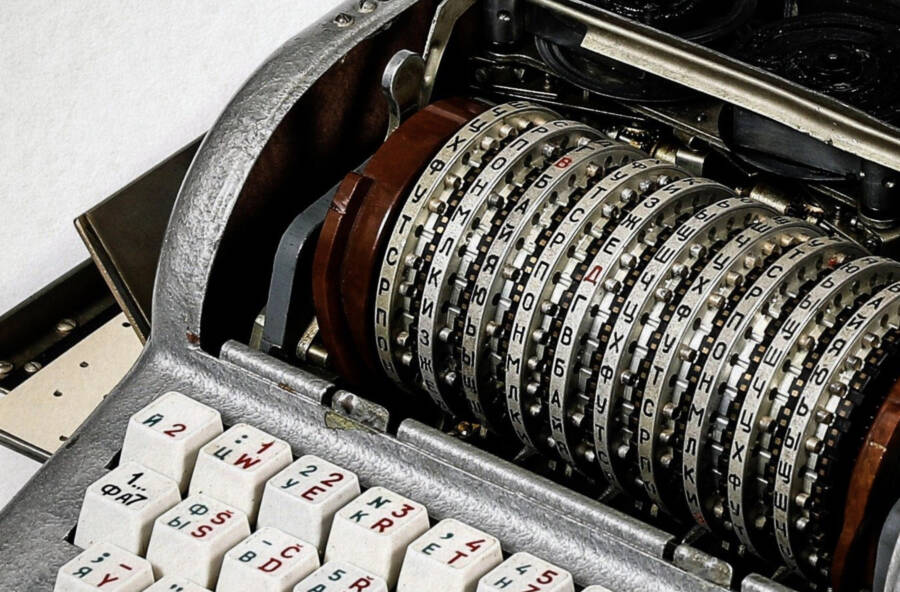 California-based auction house Julien’s is set to unveil hundreds of Cold War-era weapons, artifacts, and relics next year. According to Radio Free Europe, around 400 items will be auctioned off from mid-January to February 13 — with some truly amazing gadgets for sale.

“Julien’s Auctions is proud to present the largest collection of rare and important artifacts from Cold War era history ever to be assembled at auction,” said Darren Julien, chief executive officer of Julien’s Auction’s, in a statement.

This unprecedented assortment of former weapons and historic artifacts isn’t just large and rare — it’s stunning. From guns that look like lipsticks and purses with hidden cameras to Soviet listening devices and Che Guevara’s high school report card, the collection is remarkably comprehensive.

“From the entire KGB Espionage Museum collection to obscure U.S. and Soviet space race artifacts to never before seen items from Cuba and their Revolution, these stunning objects offer a fascinating look at the geopolitical, economic and cultural upheaval of that time.”

Gizmodo takes look inside the KGB Espionage Museum in New York City and the items to be auctioned off in 2021.

Perhaps most enthralling is the “Kiss of Death.” According to IFL Science, this single-shot 4.5-millimeter pistol looked like regular lipstick and was issued to female KGB spies in 1965. And that’s not the only item James Bond-style gadget that could be yours.

The auction will also include a surveillance “bug” used primarily in hotel rooms in 1964, and a replica of a syringe weapon known as the “Bulgarian umbrella.” Used in the 1978 assassination of Georgi Markov, the stealthy murder weapon is arguably the most famous of all Soviet spy devices Julien’s will have to offer.

Bulgarian dissident Markov had moved to the United Kingdom in 1968, but that didn’t make writing about life under Soviet rule any safer. Broadcast across European radio, the USSR put a price on his head — which was successfully collected in 1978 with the use of the syringe.

He had been waiting for a bus on London’s Waterloo Bridge when, suddenly, he felt a small yet sharp pain in the back of his thigh. He turned around but saw nothing alarming. There was merely a man picking his umbrella up off the ground before rushing across the street to catch a taxi.

It didn’t take long for Markov to be overcome by fever and hospitalize himself. He died of ricin poisoning four days later. 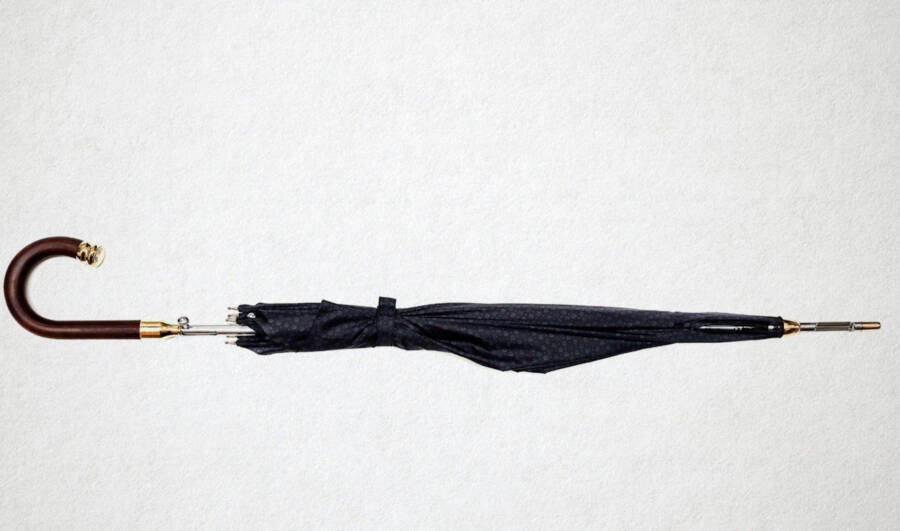 Other highlights of the upcoming auction include a Soviet version of World War II’s Enigma code cipher machine known as the Fialka, as well as a machine used by border guards to find people hiding in passing vehicles, a Nazi German phone tap machine, a KGB prison hospital door, and more.

Procured by esteemed historian Julius Urbaitis, the collection also contains some more mundane items that are nonetheless just as historically remarkable. These range from a camera designed for the original Moon Rover vehicle to a NASA t-shirt worn by astronaut Donn Eisele on Apollo VII.

For moon landing deniers, a 1,600-foot roll of 16mm film showing astronauts Paul Weitz and Bruce McCandless wearing space suits in a zero-gravity simulator will surely be most enticing. For those more interested in history’s revolutionaries, there will be a wide array of communist relics on offer. 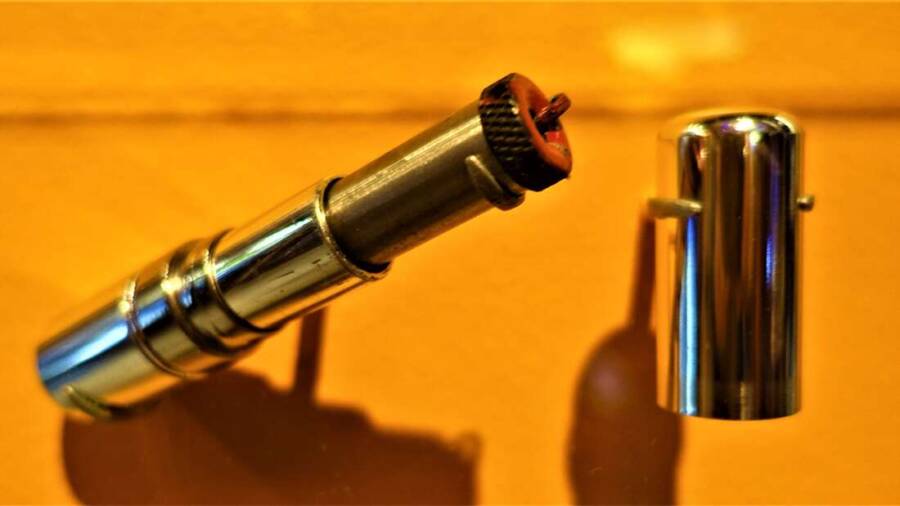 The Cold War saw Eastern and Western hemispheres pitted against each other in the aftermath of World War II. From scooping up as many scientific experts and intelligence operatives as possible to the infamous space race that saw the United States triumphant, the era’s historic value is priceless.

This collection was previously displayed at the KGB Espionage Museum in New York, which Urbaitis opened as a private exhibit in 2019 and shuttered in wake of the COVID-19 pandemic. For Julien’s Auctions, being chosen as the immediate follow-up is naturally a huge boon to their reputation.

CBS New York takes a look at the collection of espionage devices to be auctioned off in 2021.

“We are not aware of any similar auction for this genre,” said Julien’s CFO Martin Nolan. “There is going to be a massive follow up on this because people are so fascinated by all this. This is not massively expensive stuff, this is fun stuff that…can trigger a fascinating conversation at a dinner party.”

While the estimated price for these items starts at a few hundred dollars, it does sharply increase to $12,000 — though that’s entirely due to the Enigma-like Fialka machine. Ultimately, for those with disposable income and historical curiosity, the upcoming auction seems too good to be true.

After learning about the plethora of Soviet spy gadgets and assassination tools going up for auction, read about the trove of Nazi artifacts found in Argentina that turned out to be fake. Then, learn about how Vasili Arkhipov saved the world from Cold War nuclear Armageddon.