Police contacted the FBI after the man showed up at a local medical center with a missing hand, destroyed fingers, and shrapnel wounds across his neck. 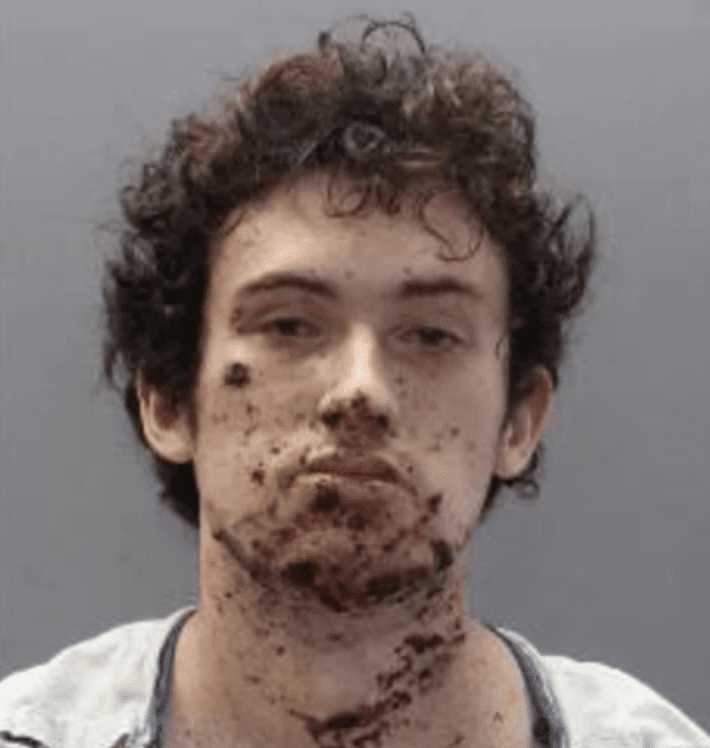 West Virginia Regional JailFBI reported that Cole Carini blew off his own hand and fingers while making a bomb for a suspected ‘incel’ attack.

On the evening of June 2, 2020, a 23-year-old Virginia man walked into a local medical center with extreme injuries to his body, including one missing hand.

After he told local authorities that he was caught in a lawnmower accident, FBI investigators discovered the truth: the man had injured himself while constructing a bomb for a suspected attack on a group of women he described as “hot cheerleaders.”

According to The Daily Beast, investigators revealed that Cole Carini had been previously convicted on charges related to explosives. They obtained a warrant to search his home and contacted the FBI.

According to the affidavit, investigators discovered a shockingly gruesome trail of blood at his home. It stretched between a red minivan parked in the driveway and up the stairs to a second-floor bedroom. But what they found inside the house was even more disturbing.

The report described a “flesh-colored substance that…looked like a piece of human skin.” Investigators also unearthed a footlocker with a plastic bottle containing triacetone triperoxide or TATP which is “used in the creation of improvised explosive devices.” 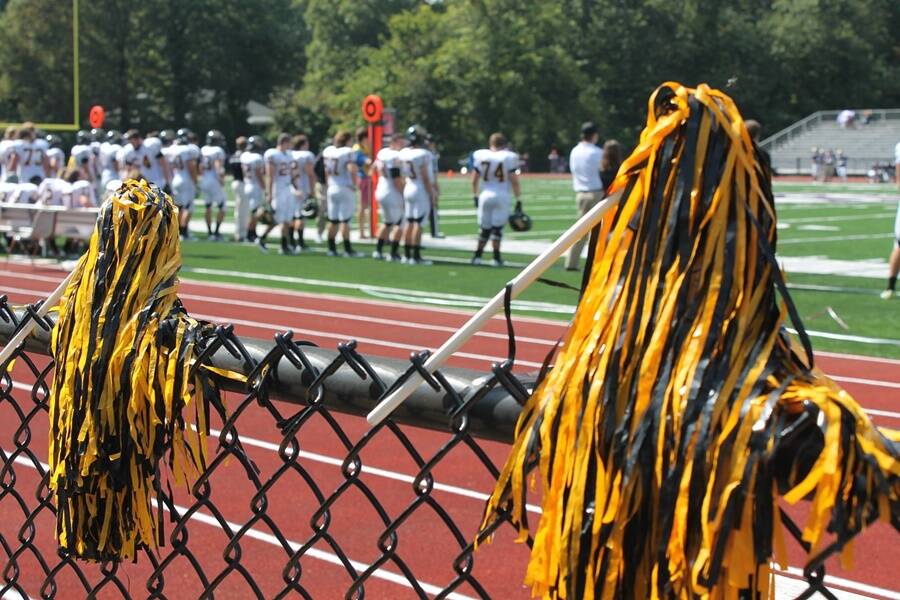 PixabayA crumpled letter found inside the shed of his grandmother’s home described a bomb plot against ‘hot cheerleaders.’

The affidavit goes on to describe the scene of the suspected bomb explosion inside the bedroom. The blinds were damaged and chunks of flesh were still stuck onto the ceiling.

The explosion seemed to come from a plastic container next to the footlocker, the top of which was “peeled back in a manner consistent with an explosion.” Nearby was a box containing rusty nails, a material commonly used to create additional shrapnel in homemade explosives.

Down the street inside a shed behind Carini’s grandmother’s house, investigators found another bounty of suspicious materials, including empty chemical containers, loose wires, and PVC pipes.

A crumpled letter on the ground of his granny’s shed detailed what seemed like shopping mall bomb plot. 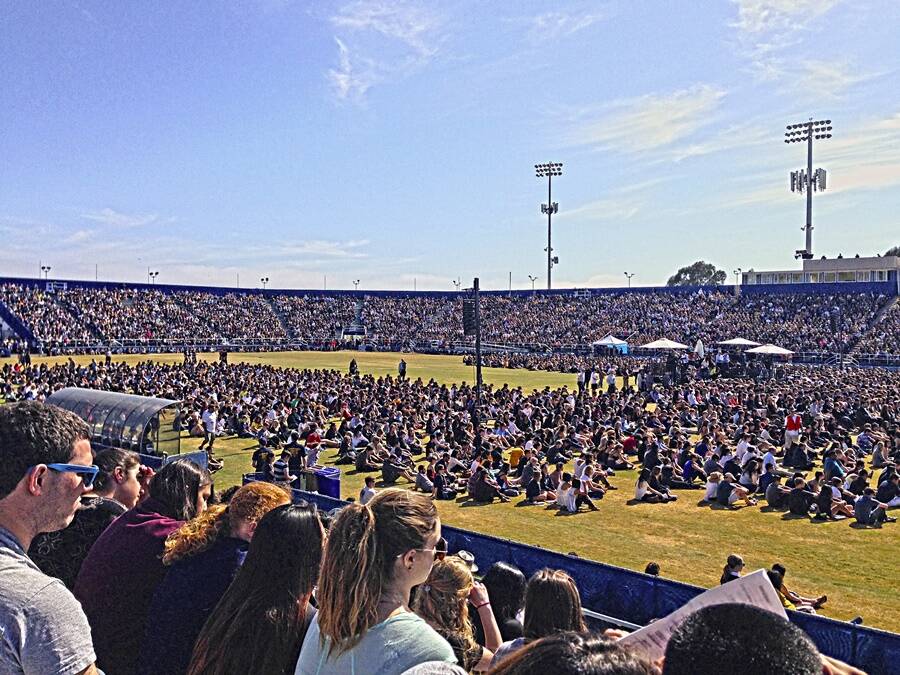 Wikimedia CommonsA memorial for the victims of incel Elliot Rodger’s rampage known as the Isla Vista killings in 2014.

The partially-legible paper was written in the third-person:

“He was doing it and was assured it must be done. Even if he died this statement was worth it! He had…of tension that would come and go as he approached the stage of hot cheerleaders…A dead seriousness sank in as he realized he was truly passing the point of no return! He decided I will not back down I will not be afraid of the consequences no matter what I will be heroic I will make a statement like Elliott Rodgers [sic] did he thought to himself.”

Elliot Rodger was an “involuntary celibate” or “incel” as described by investigators, who killed six people and injured 14 others in 2014 Santa Barbara, California, before committing suicide.

Rodger’s uncovered manifesto included a statement that read “If I can’t have you girls, I will destroy you.”

His manifesto turned Rodger into the poster boy for what are called “incels”: involuntarily celibate men who often harbor vengeful fantasies against the women they perceive have rejected them. So far, incels have been linked to at least 53 deaths.

Another damning — though perhaps minuscule — bit of evidence that conflicted with Carini’s story was the six-inch-tall grass outside the home which clearly indicated no signs of being freshly mowed. Still, when FBI agents confronted the wannabe bomber with their mountain of evidence, he stuck with his lawnmower story.

As a result of the shocking investigation, Carini currently faces one charge of lying to federal investigators, according to the U.S. Attorney’s Office.

Next, read about the Florida woman who was arrested after she walked into a walmart — and started making a bomb, and learn the true story of Richard Jewell, the hero-turned-suspect in the 1996 Olympic bombing.