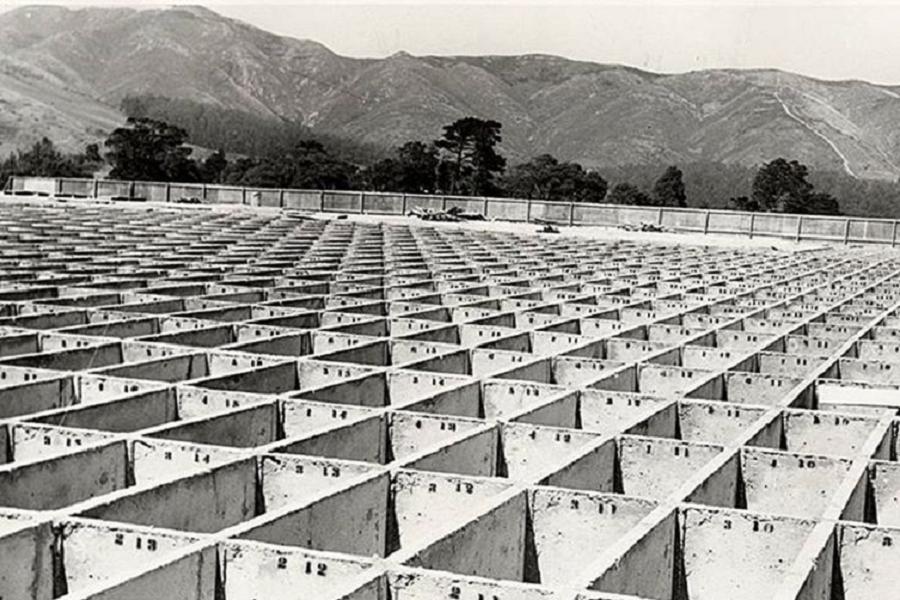 South of San Francisco’s Mission District, adjacent to Daly City and not far from Pacifica, lies a two-square-mile patch that, in 1900, used to be known as Cow Hollow. About 150 to 300 people lived there in 1900 – nobody has the exact figure because the Census Bureau didn’t bother counting before 1920 – and the only business was a large nursery founded by a German immigrant, Henry von Kempf.

Cow Hollow was close to the city, underdeveloped, and populated mainly by trees; it was the perfect spot for new burials, and San Francisco’s funeral parlors started buying up land and digging holes all over it.

Another wrinkle appeared in 1912, when rumors started circulating in San Francisco that the graveyards in town were a source of contagion. What kind of contagion went unsaid, but residents came to believe that the dozen or so cemeteries left inside the city were leeching some kind of mysterious miasma into the air and making people sick.

That this rumor just happened to start circulating at a time when real estate developers were itching to buy up the last open spaces in the city, and at a time when some great political pressure had to be brought on the Board of Supervisors to dig up the graves and relocate the remains, is possibly a coincidence.

Whatever was going on, in 1912, the city began planning to permanently resettle tens of thousands of human remains to Colma. 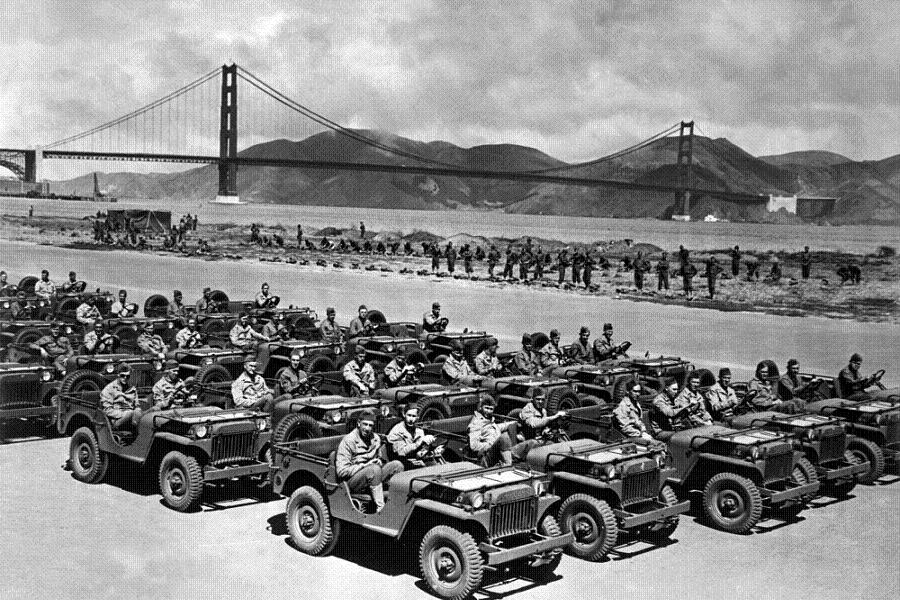 Wikimedia CommonsSan Francisco’s population swelled during WWII, as war jobs brought people to the city. Many stayed on after the fighting was over, and they all needed a place to stay.

The relocations may have gotten the go-ahead in 1912, but red tape and bureaucratic sloth held up the project for years. In the early 1920s, Colma filed for incorporation as the City of Lawndale, but was rejected because another California city near Los Angeles had beaten them to it. The nameless town tried again in 1924, filing as Colma, and got approval to incorporate into San Mateo County.

At this time, the city still had fewer than 1,000 living residents, virtually all of whom worked in the funeral industry. Just as Detroit had cars and Pittsburgh had steel mills, Colma had graveyards and funeral parlors (though it seems the dead are less likely to up stakes and move to Mexico – many of Colma’s residents still work in the mortuary sciences). By 1930, a steady flow of recently deceased San Franciscans made their way into town to be buried.

Then, World War II radically changed the Bay Area. After the attack on Pearl Harbor, mid-Pacific naval bases were felt to be unsafe, and so much of the war effort shifted to mainland bases in Bremerton, Washington, and San Diego, California. Alameda was right across the Bay from San Francisco, and Port Chicago – the gargantuan ammunition dump that exploded in 1944 – was only a few miles farther north.

The war thus brought money, jobs, money, more jobs, shipping, jobs, and more money for jobs to the Bay, and a wave of formerly unemployed people came with it. San Francisco’s population began to grow again.

After the war, with millions of men demobilizing and looking for places to spend their VA loan money on a house, San Francisco and its surroundings started a housing boom that lasted to the end of the century. Real estate was more valuable than ever, and those wasteful city cemeteries had to go.