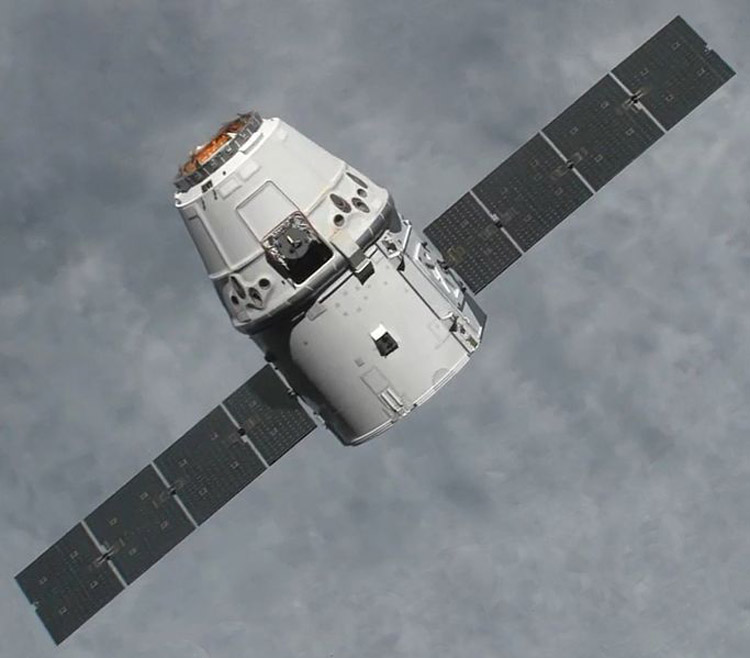 Developed by Californi-based space transport company Space X, the Dragon has a promising future ahead as both an unmanned and manned space flight. The Dragon has the distinction of being the first commercially built aircraft to be recovered from orbit and to have rendezvoused with the International Space Station. Due it its success and the discontinuation of the NASA space shuttle program, Dragon has been chosen to deliver supplies to the ISS on contract and may be considered for future trips to the Moon and Mars. 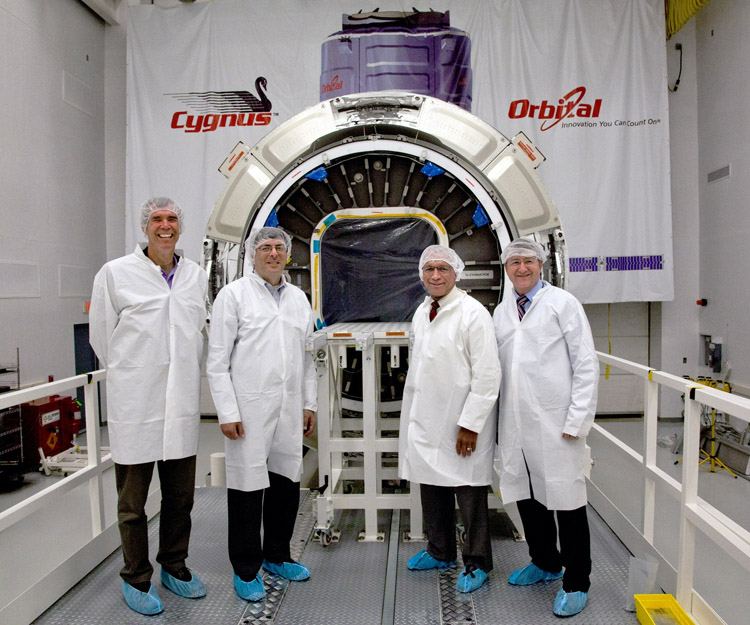 The Cygnus spacecraft an innovative project intended to help replace the space shuttle as a means of delivering supplies to the ISS. In development by the Orbital Sciences Corporation (OSC), the Cygnus will only function as a one-way supply craft to be destroyed upon reentry in Earth’s atmosphere. OSC is currently planning on launching the first Cygnus mission to the space station at the end of this year. 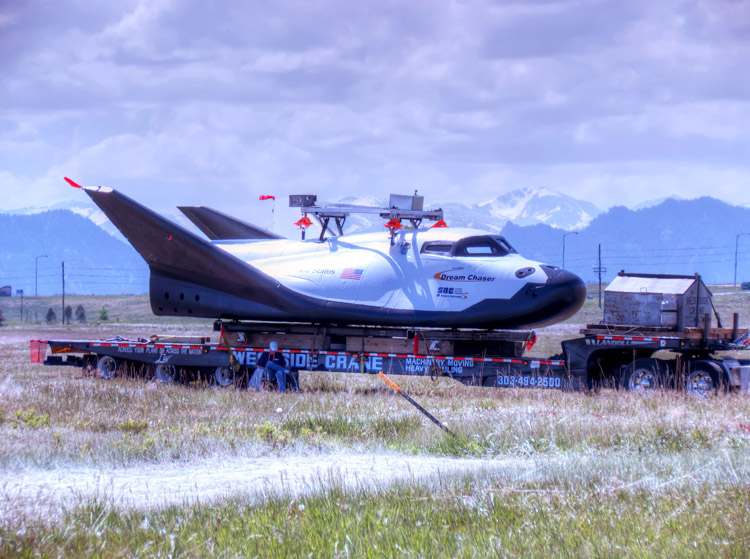 Still in development and testing, the Dream Chaser is another ambitious project that could potentially replace the space shuttle as a manned orbital vehicle in coming years. Once completed, the Dream Chaser could carry nearly seven people into orbit after launching from a vertical platform and would land horizontally on a runway upon return. While Sierra Nevada Corporation, the project’s developer, intends to use it to bring personnel to the ISS, they also believe the craft could have potential as a vehicle for space tourism. 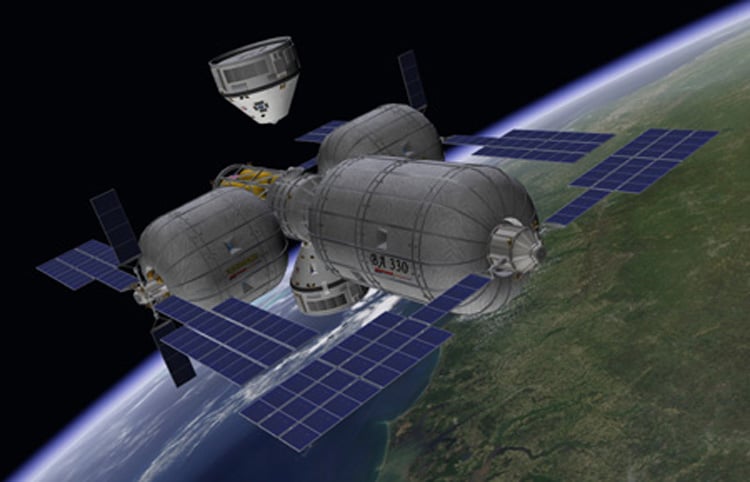 While the Bigelow Commercial Space Station is not necessarily a means to getting commercial projects into space, it is designed to be an end to commercial space travel once supplies and travelers have reached orbit. The Bigelow Commercial Space Station itself is currently in development to hold a crew of 12 with potential for expansion in the future. Bigelow Aerospace plans to have the basic structure of the space station in place sometime in 2014.