7 Reasons You Support The Communist Manifesto Without Even Knowing It

The word "communist" is often tossed about as an insult, so you might be surprised to learn how much of the Communist Manifesto you actually agree with. 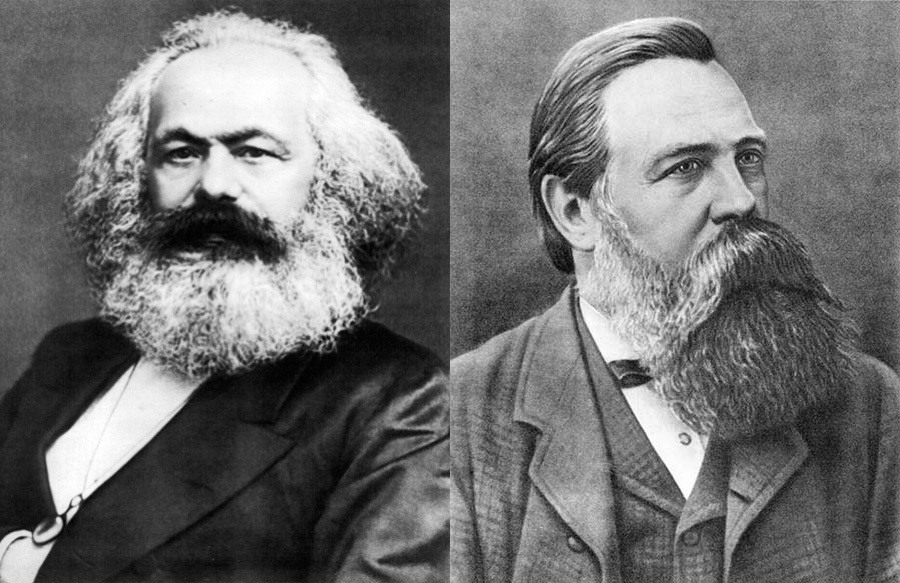 On February 21, 1848, German philosophers Karl Marx and Friedrich Engels published their Manifesto of the Communist Party, later known as The Communist Manifesto, one of the most influential pieces of writing in the history of the world.

The Marxist thought that composed the manifesto’s pages brought a voice to the working class, sparked massive international revolutions, transformed global economics and geopolitics in more ways than you can count, held sway over half the world’s population (at its peak), and laid the groundwork for the deaths of as many as 100 million people. 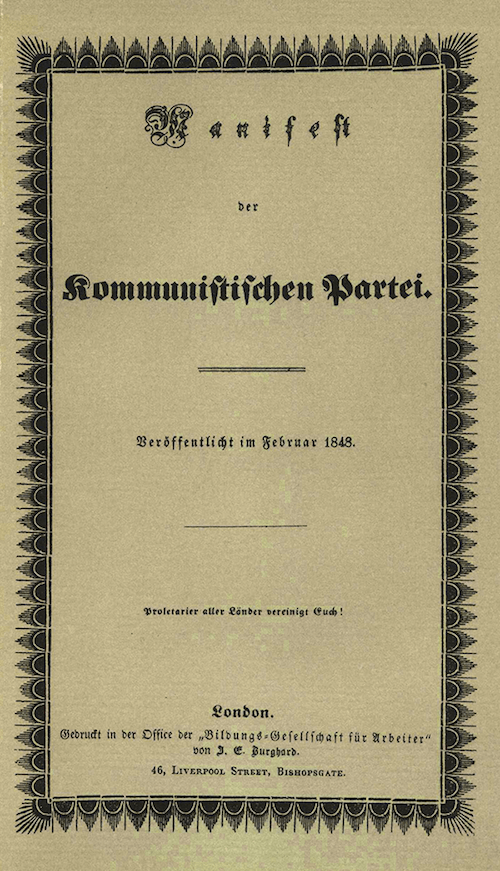 The cover of the first edition of The Communist Manifesto. Image Source: Wikimedia Commons

Given its power, the United States and many of its liberal allies didn’t just steer clear of Marx’s and Engels’ calls for communism, they tried to squash them wherever they believed it might take root. While some have said that the U.S. has “won” the battle against the communist experiment, you might be surprised to find out just how many basic, non-politicized arguments in the original Communist Manifesto you actually agree with… 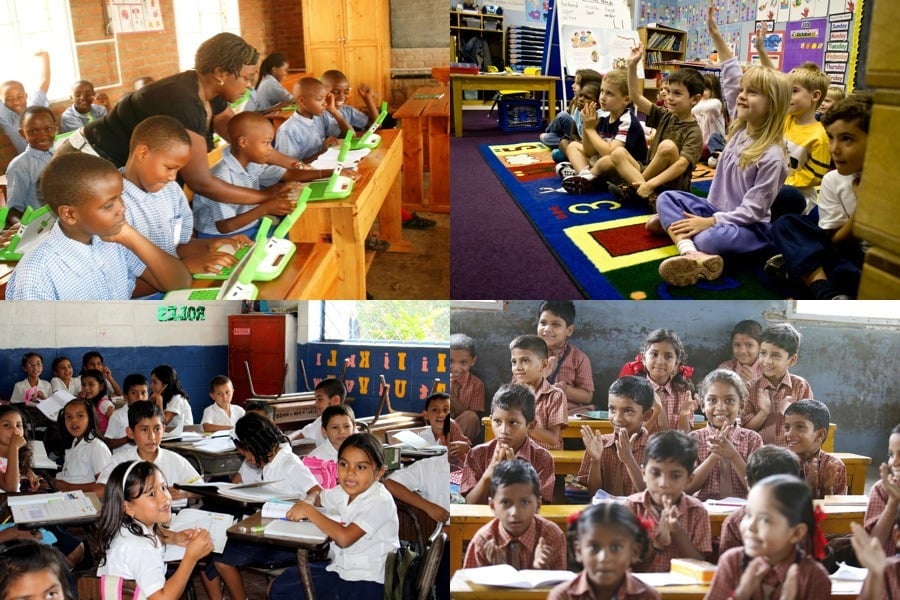 “Free education for all children in public schools.”

Marx emphasized the importance of diminishing class-based disparities, and believed that providing equal education opportunities for all was one way to do so. With The New York Times reporting that the education gap between rich and poor is wider than ever, Marx’s concern holds true. 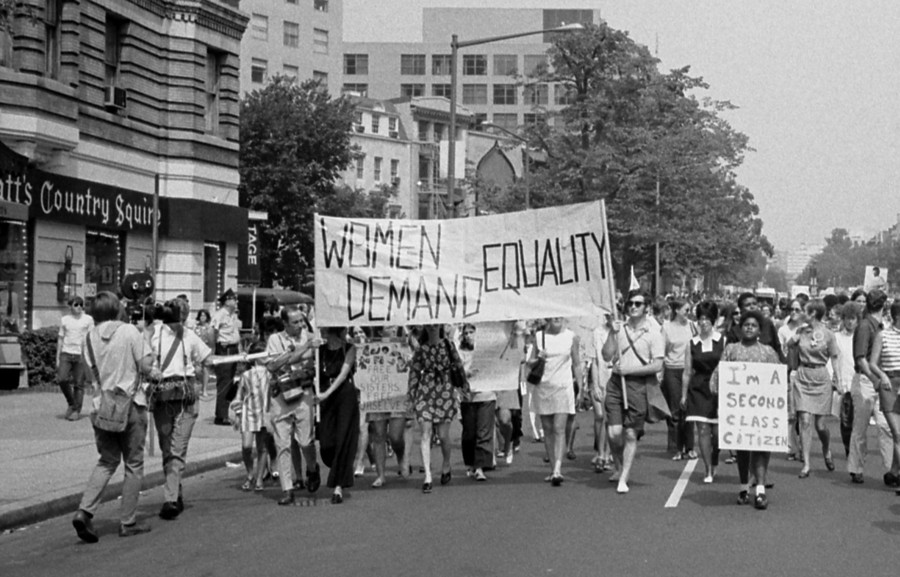 “Do away with the status of women as mere instruments of production.”

Marx prescribed that all members of a communist society contribute equally to the greater good of the whole population — including women. As a result, women were expected to be more than baby-makers; they were to be equals.

In both The Communist Manifesto and Marx and Engels’ later work (particularly the latter’s The Origin of the Family, Private Property, and the State), they offer the argument that misogyny works hand-in-hand with capitalism because it encourages women to be seen as a commodity to be owned and used. Since then, Marxism and feminism have long been intertwined.