7 Reasons You Support The Communist Manifesto Without Even Knowing It

Down With Extreme Class Separation 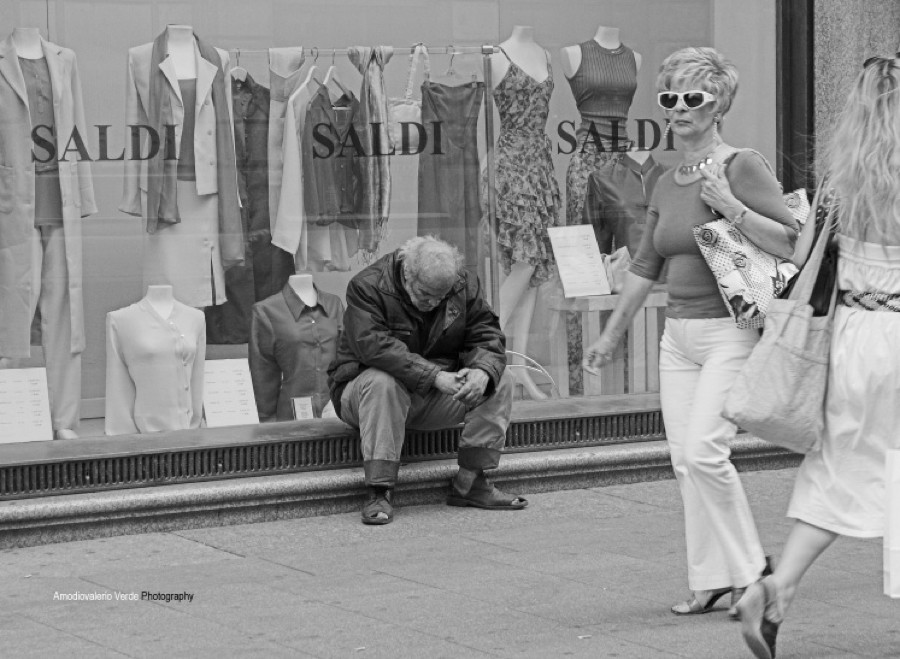 “The modern bourgeois society that has sprouted from the ruins of feudal society has not done away with class antagonisms. It has but established new classes, new conditions of oppression, new forms of struggle in place of the old ones…Society as a whole is more and more splitting up into two great hostile camps, into two great classes directly facing each other — bourgeoisie and proletariat.”

Almost certainly the most widely understood takeaway of The Communist Manifesto was that classism was fatally corrupting both government and society. In Marx’s time, the gap between the elite and the general population was growing as the middle class began to disappear. 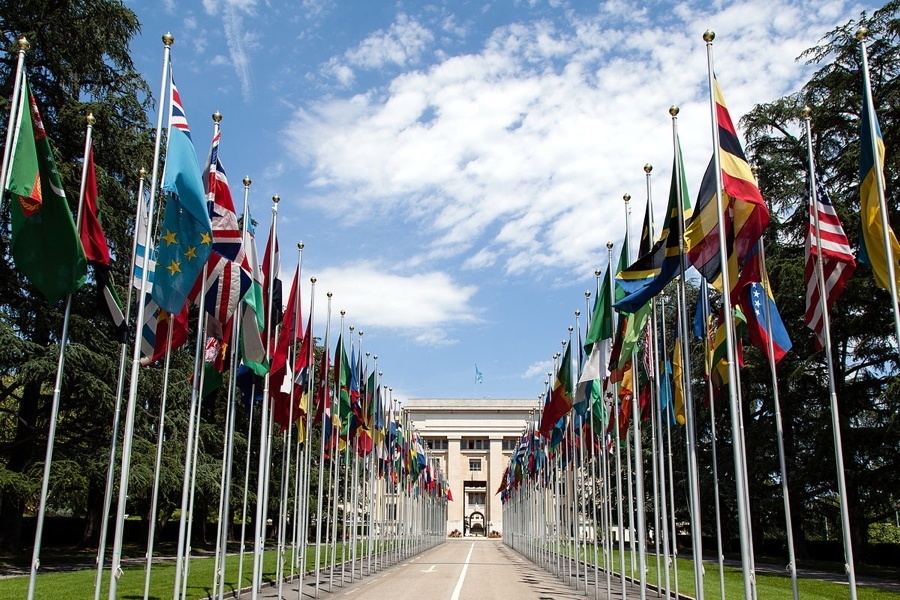 “In place of the old local and national seclusion and self-sufficiency, we have intercourse in every direction, universal inter-dependence of nations. And as in material, so also in intellectual production. The intellectual creations of individual nations become common property. National one-sidedness and narrow-mindedness become more and more impossible, and from the numerous national and local literatures, there arises a world literature.”

Even in the 1800s, before this belief was commonly held, Marx could see that it was impossible for nations to exist in isolation from one another. He theorized that international politics and a global economy were inevitable.

Today, of course, we take globalism for granted. We buy products made in China with help from customer service reps in India, who work for websites whose operation centers are so scattered across the globe that you can hardly say where they’re actually “based.”

Callie Stewart
Callie Stewart is a writer, graphic designer, and photographer living in New York City. She is a big fan of anthropology, music, art, the written word, a good glass of wine and The Jerk.
You might also like
Report a bad ad experience
×
Follow hu On