The three human skulls from the Congo had once belonged to Belgian King Leopold II and bear inscriptions and jewels. 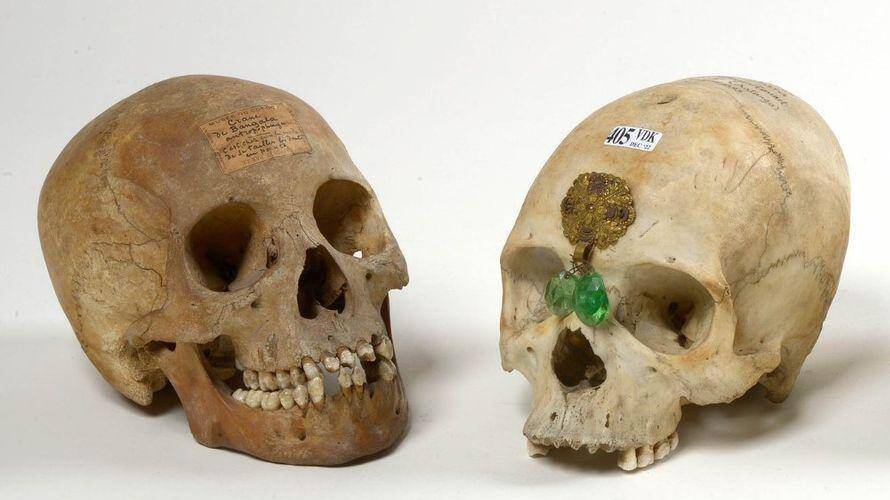 Drouot and VanderkindereTwo of the skulls, which were estimated to sell for between €750 and €1,000.

The Vanderkindere Auction House in Brussels, Belgium, routinely auctions off paintings, jewels, and fur coats. But they recently offered up a gruesome artifact for sale — three skulls from the Congo that dated back to Belgium’s colonial past. The skulls elicited a passionate reaction across social media, and the auction canceled the sale.

“The Vanderkindere Sales Hotel sincerely apologizes for auctioning a lot of three human skulls (lot 405) linked to the Belgian colonial past, which is why they must be removed from the sale and repatriated,” the auction house wrote in an apology for the sale on Facebook.

“We do not condone the suffering and humiliation suffered by the people who were victims of these colonial acts. Once again we offer our deepest condolences to anyone who has been hurt… by the selling of this lot.”

The Belgian site Moustique reports that the three skulls appeared to come from people killed in 1893 and 1894. The original auction described them as “a cannibalistic Bangala skull,” the “skull of the Arab chief Muine Mohara killed… on January 9, 1893,” and “a fragment of skull collected… in the village of Bombia… on May 5, 1894.”

The skulls were expected to sell for between €750 and €1,000. But according to The Grio, the auction house has purchased the skulls and plans to return them to the Democratic Republic of Congo.

“We were within the law,” Auctioneer Serge Hutry told Euro News. “But there is the human side that plays, and it is the reason why most of the people reacted on Twitter by saying, ‘How can you sell human skulls?'”

Indeed, the auction of the three skulls struck many as a vivid reminder of Belgium’s complicated and bloody past as a colonizer in the Congo. 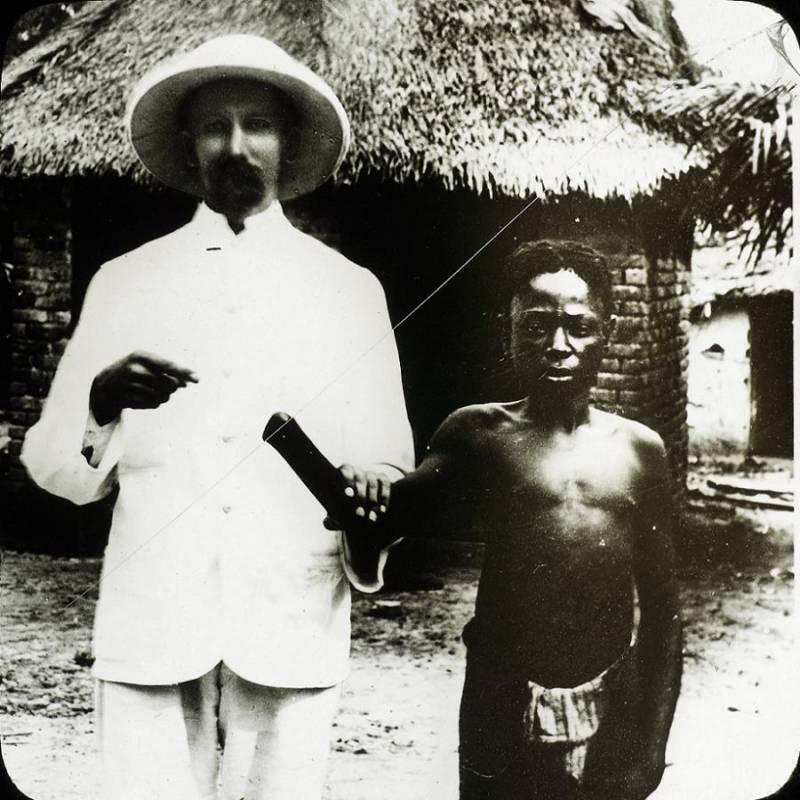 Wikimedia CommonsPeople living under Belgian rule in the Congo Free State were subjected to punishments like amputation if they didn’t meet work quotas.

“[I]t is simply a scandalous sale, it is a sale of the skulls of victims of colonization,” Geneviève Kaninda, the coordinator of the human rights group Collective at Colonial Memory exclaimed to Euro News. “This auction is a bit like killing them a second time in fact.”

Belgian King Leopold II first seized territory in the Congo in 1885. Unlike other European nations, who established colonies in the land they conquered overseas, Leopold privately ruled the Congo Free State — and ruled it with force.

Between eight and ten million Congolese are estimated to have died under Leopold’s watch, and scores of others suffered horrifying punishments like having a hand or foot amputated. The territory became a colony in 1908, but remained under Belgian rule until the establishment of the Democratic Republic of the Congo in 1960. 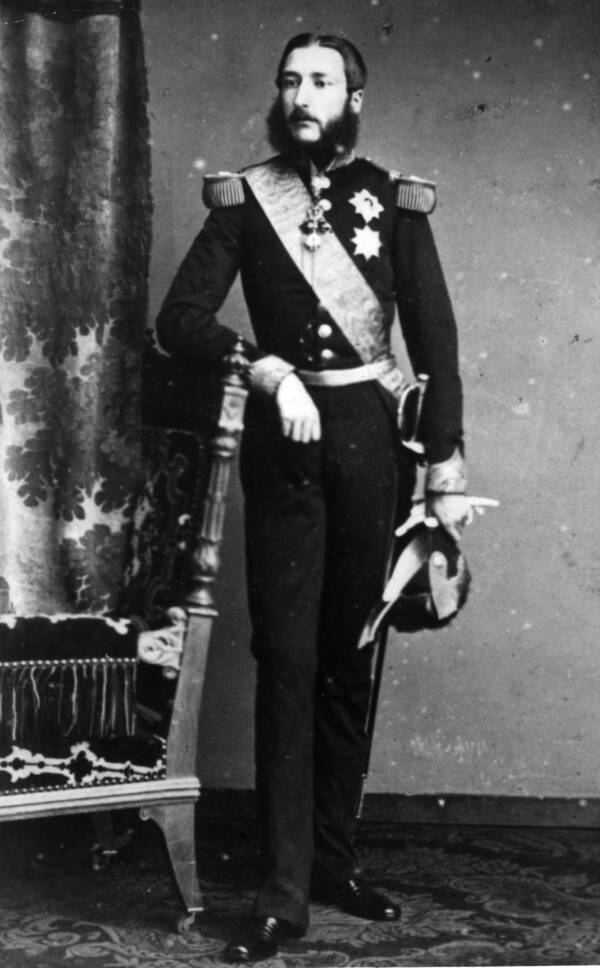 Today, Belgian is in the midst of grappling with its bloody past. As the Brussel Times reports, a special parliamentary committee, sometimes called the “Congo Comission,” is currently investigating Belgium’s colonial history.

The skulls raised another issue as well — the fact that the trade of human remains is still legal in Belgium. To the French-speaking Green Party (Ecolo), this is a law that must change.

“It is inconceivable to me that the trade in human remains is legal today in Belgium,” Ecolo co-president Rajae Maouane said in a press release reported by Moustique. “These remains, as well as those of people killed during the colonial period, are entitled to absolute respect. We do not sell corpses. That must change ”

Overall, most people on social media responded in the same way to the sale of the three skulls. Reacting to the Vanderkindere Auction House’s Facebook apology, one user wrote: honte, meaning, shame.

After reading about the skulls from the Congo that were almost put up for auction in Belgium, see how a Belgian farmer accidentally redrew the France-Belgium border by moving an ancient stone that was on his land. Or, see how a wall of human bones was found beneath the Saint Bavos Cathedral in Belgium.