The rock groupie from Little Rock who never stopped rolling with the band. 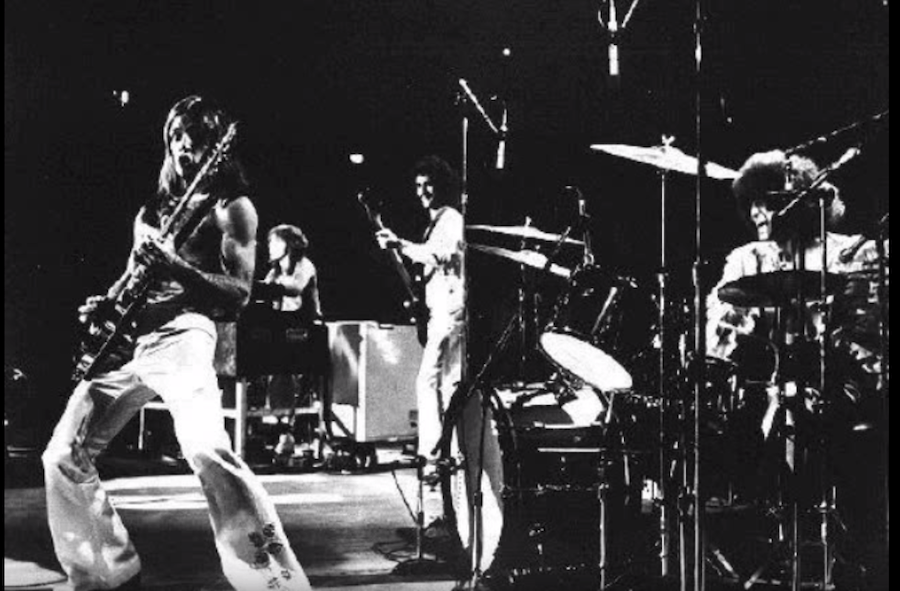 YoutubeGrand Funk Railroad, the band who mentions Hamzy in their song “We’re an American Band.”

As long as there’s an American band around, Connie Hamzy will keep “doin’ her act.”

“Sweet, sweet Connie, doin’ her act
She had the whole show and that’s a natural fact.”

Bands she was allegedly associated with include Led Zeppelin, the Eagles, Bad Company, ZZ Top, and the Doobie Brothers. In 2005, Spin dubbed her “the world’s most notorious rock’n’roll groupie.” But she wasn’t just a 70s groupie. Hamzy was in it for the long haul.

Hamzy was only 15 years old when she was with her first rock star, the drummer for Steppenwolf, Jerry Edmonton. Then she moved onto to Keith Moon of The Who and John Bonham of Led Zeppelin.

Drummers soon became her niche. “The drummers gravitated to me because they wanted to hear about John Bonham and Keith Moon,” she told Howard Stern in an interview. There was one drummer who got away, though. “I haven’t had Neal Pert. That I regret,” she said.

In the 1980s, while her fellow groupie comrades like Pamela Des Barres and Bebe Buell slowly drifted out of the scene to start families or write books about their wild exploits, Hamzy continued her groupie lifestyle into the 90s. 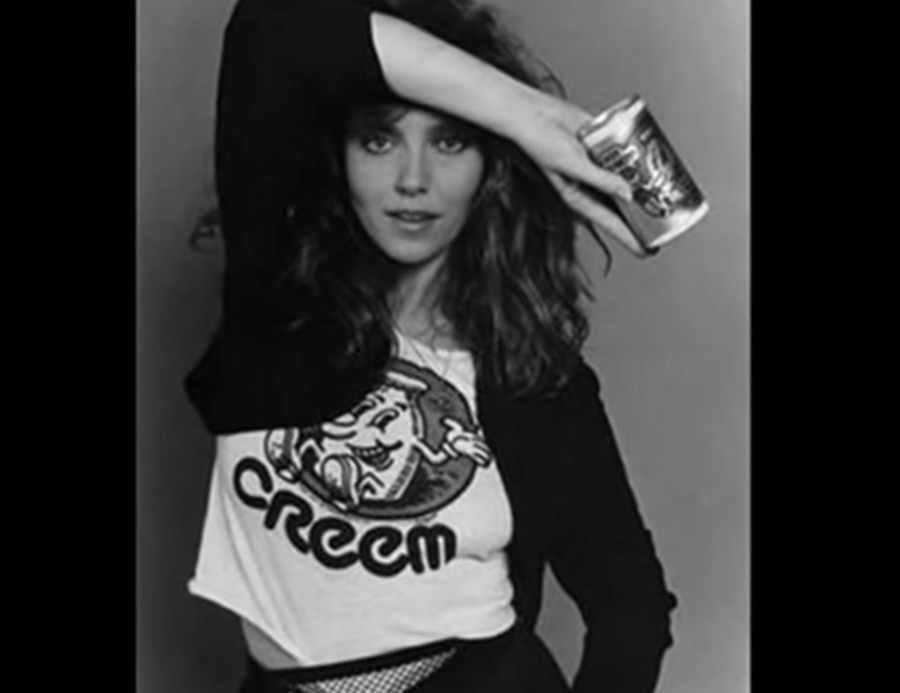 In fact, some of the biggest waves she made came in 1991, shortly after Bill Clinton declared his candidacy for the presidential nomination. In a tell-all published by Penthouse magazine, Hamzy alleged that in 1984 she had an encounter with Clinton in a North Little Rock hotel while he was governor of Arkansas and married to Hillary Clinton. Hamzy said Bill spotted her while she was sunbathing by the hotel pool. The two of them went into the laundry room and fondled each other until they were abruptly interrupted.

Hamzy said that the incident fell on deaf ears. Political journalist George Stephanopoulos got affidavits from three individuals who said she approached Clinton and he rebuffed her. CNN picked up the story but dropped it after the affidavits were produced.

In 1995, she wrote a book titled Rock Groupie: The Intimate Adventures of “Sweet Connie” from Little Rock, but her love for rock stars didn’t stop. In her 2005 interview with Spin, when she was 50 years old, she told a story of a recent encounter with Neil Diamond while she was hanging on a tour bus.

“Then he gets high with us and disappears backstage. A few minutes later, his manager says he wants to see me in his dressing room. So I knock on the door, and there’s Neil waiting for me in a blue robe.”

It wasn’t an unlikely encounter, given that Hamzy was reportedly backstage at every Arkansas gig well into the new millennium. “She’s a legend in Little Rock,” said Chris King, owner of the local music venue Sticky Fingerz.

Howard asked if Connie ever felt insulted that the rockers just passed her around like a plate of potatoes. “Well, a plate of good potatoes,” she replied.

Connie Hamzy, now 63, was back in the news in October of 2016, when she rehashed the sexual episode with Bill Clinton. She took a polygraph test about the alleged Clinton scandal and mailed the results over to Donald Trump’s campaign, who she gave her full support to.

If you found this story interesting, you may also enjoy the story of Cynthia Plaster Caster, the groupie who made molds of rock musicians’ penises. Then you can check out these rock and roll groupies who changed music history.