"No amount of meth is safe, whether it has a berry in it or not." 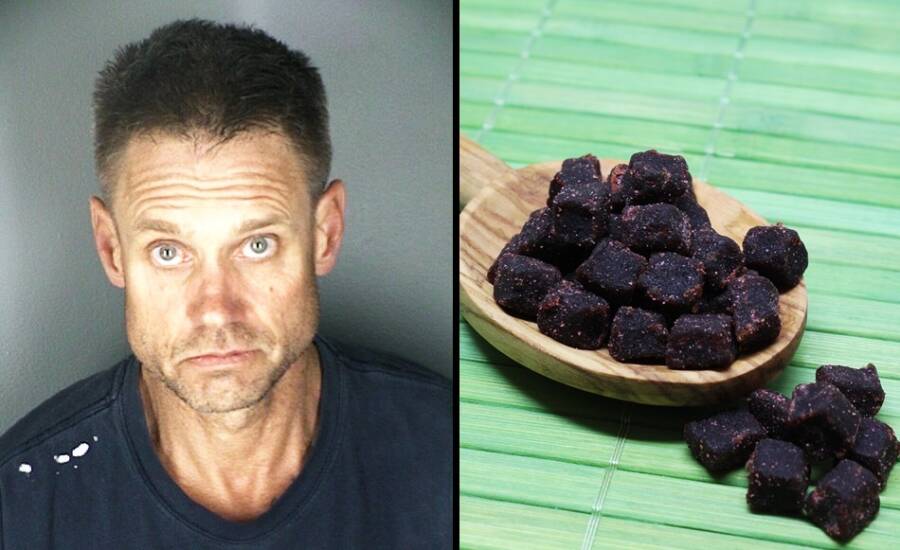 Boulder County Sheriff’s Office/NeedpixCraig William Rogers, 49, was arrested after admitting to police that he was making ‘healthy’ meth.

Police arrested a Colorado man after discovering an unusual methamphetamine lab in his garage. Instead of run-of-the-mill meth, the man claimed to be making a bizarre concoction which he told police was a “healthy” blend of açaí berries and methamphetamine.

According to local news outlet Longmont Times-Call, the man has been identified as 49-year-old Craig William Rogers and he was arrested following a traffic stop by police officers who had been surveilling his address.

Before the arrest, local authorities received a tip about a possible meth lab working out of a property on the 1500 block of Emery Street. The tip included several photographs of the alleged meth lab.

After receiving the photo evidence-backed tip, police surveyed the home located at the address. They stopped Rogers while he was out driving his black pickup truck and pulled him over for questioning.

During the streetside questioning, Rogers freely admitted that he had meth inside a pipe in the center console of his truck. According to the affidavit, Rogers also admitted to police that he was making a “healthy meth substance” at home, claiming there were açaí berries in it — a deep purple-colored fruit more commonly associated with “superfood” smoothies than meth. 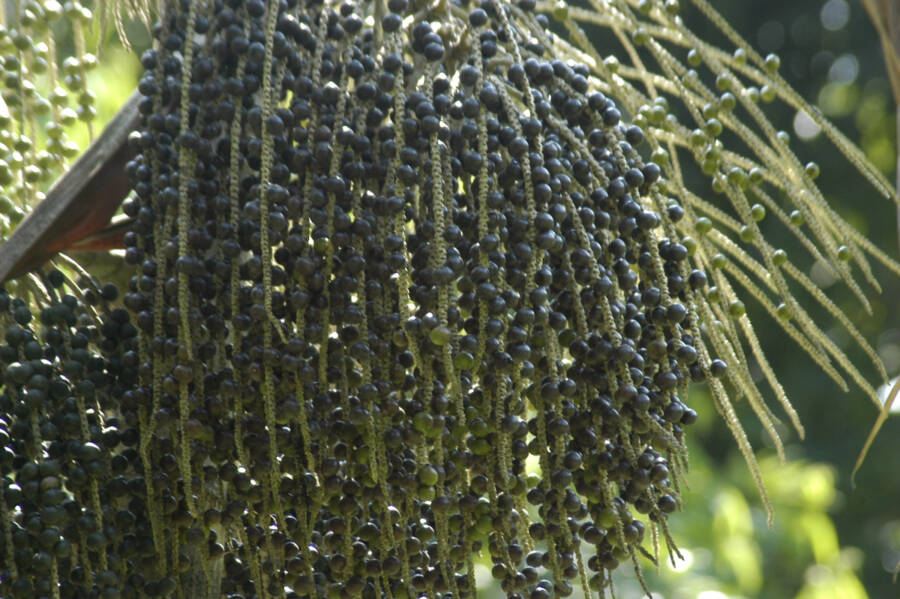 Rogers’ bizarre confessions were enough for police to make the arrest.

Later, at the site of his home address, police performed a warrant-approved search where they found the reported meth lab inside the property’s detached garage.

The police did not find any meth at the makeshift lab site. They did, however, find a “berry-like substance” inside the lab. Of course, no matter how many berries the meth manufacturer wanted to put in his illegal mixture, it would never be “healthy” as he claimed.

Although investigators did not discover any meth inside the garage, they did find the equipment needed to create the addictive substance. They also believe that they have established how Rogers was making meth using the tools inside his DIY laboratory.

“No amount of meth is safe, whether it has a berry in it or not,” said Longmont police Deputy Chief Jeff Satur. “It’s a highly addictive, life-destroying drug.”

The police evacuated two units inside the duplex of Rogers’ home and will be testing the area for meth contamination as a safety precaution for nearby residents. Satur said that other residents inside the duplex cooperated with investigators and that none of them appeared to have any connection with the illegal activity that was happening inside the garage. 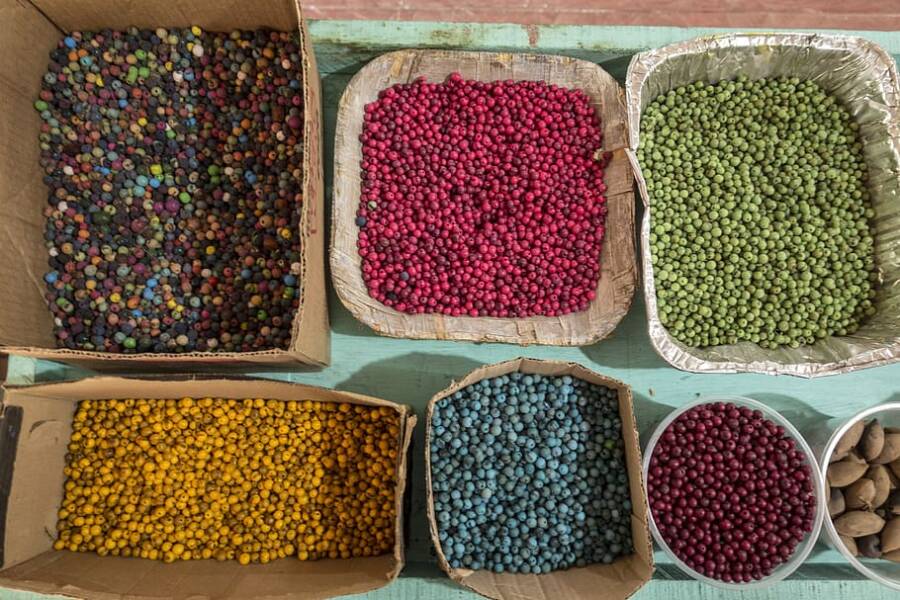 PxfuelInvestigators discovered equipment necessary to make meth as well as a ‘berry-like substance’ inside his garage meth lab.

“I know this was a big disruption to their day and neighborhood and we appreciate everyone’s patience, kindness and understanding,” he said.

Rogers was arrested on May 26, 2020, on multiple counts, including possession of drug paraphernalia, suspicion of controlled substance possession, and unlawful distribution, manufacturing, dispensing of a controlled substance. He was released from custody on a $15,000 bond the following day.

U.S. public health officials and investigators working with institutions like the Centers for Disease Control and Prevention (CDC) have encountered an increasing occurrence of substance abuse among people consuming methamphetamine.

Recent substance abuse studies have also uncovered the disturbing prevalence of consuming different illicit drugs together, such as using methamphetamine with heroin, which researchers found increases the likelihood of overdose.

However, there has likely not been a case where the other substance mixed with meth could be bought at a health food store.

Next, read about an Alabama woman who was lost for a month in the woods while high on meth and watch the disturbing video of a teenager who was egged on by border patrol agents to drink liquid methamphetamine in fatal overdose.