The 6 Craziest Popes In The History Of The Catholic Church

From trying a corpse for perjury to selling the papacy to marry a cousin, Catholicism certainly has had its share of colorful Popes. 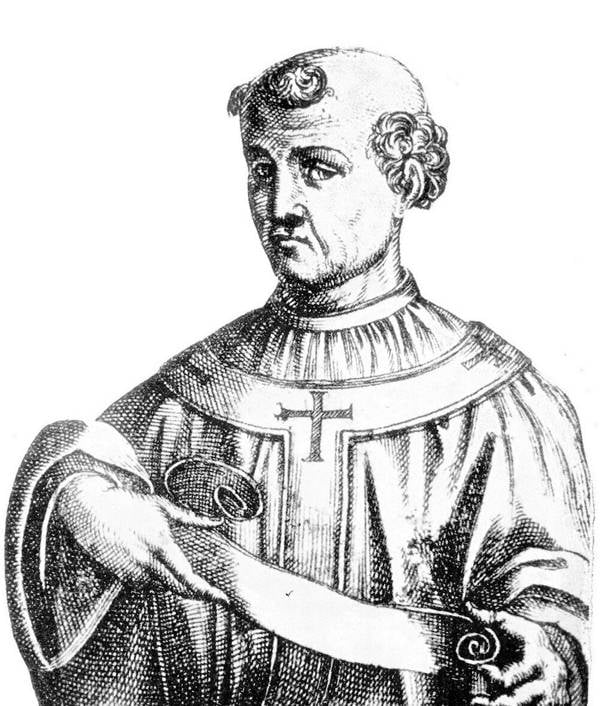 While Formosus’ pontifical reign is noted more for its brevity than its breadth, it’s the absolute insanity that defined his afterlife that makes him one of the world’s craziest popes. A year following his death, the rather batty Pope Stephen VI ordered Formosus’ desiccated body to be exhumed and put on trial.

Known as the Cadaver Synod, Formosus’ corpse was dressed in papal vestments and convicted accordingly.In the ruling, it was declared that Formosus was unworthy of the pontificate, and all acts and measures made under his papacy were declared null and void.

Such was the case for three of his fingers, as they had been used in various “illegitimate” consecrations. So loathsome was Formosus’ body that clerics had it thrust into the River Tiber, only to be exhumed later by a monk and put onto trial–again–by Sergius III. This time, Formosus’ punishment was a beheading. 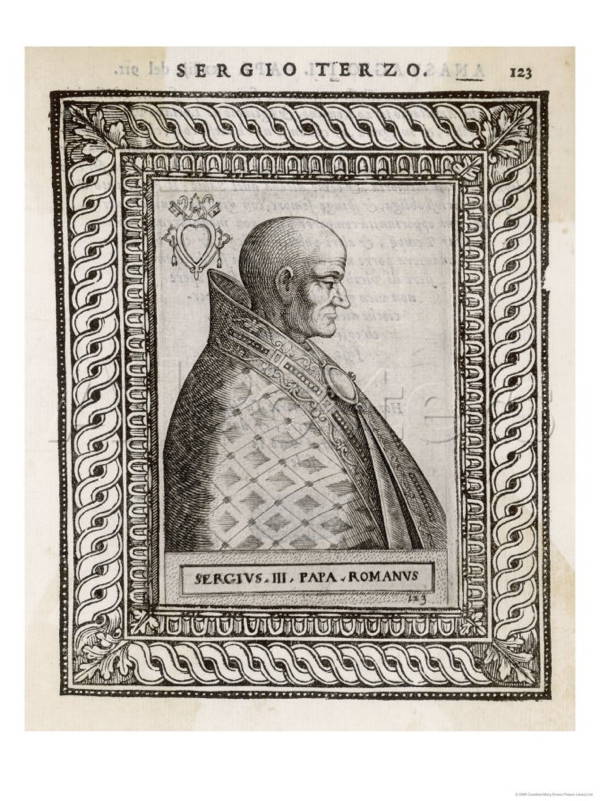 Beyond ordering the second Cadaver Synod on hapless Pope Formosus, Sergius III is best known for being the harbinger of harlots, transforming the papacy into what many historians dub the ‘pornacracy’, and ordering the murder of at least one of his papal predecessors.

In 904, it’s reported that the power-lusting Sergius ordered the strangulation murder of Antipope Christopher and Pope Leo V, though the historical validity of the latter is still shrouded in a bit of a mystery.

In between his bouts of bloodsport, Sergius still found time for love with his 15-year-old mistress Marozia. This tryst resulted in the birth of their illegitimate son, future Pope John XI. And with the exorbitant amount of power Marozia and her mother Theodora had on Sergius, some believed that the papal post became little more than a whorehouse.