The 6 Craziest Popes In The History Of The Catholic Church 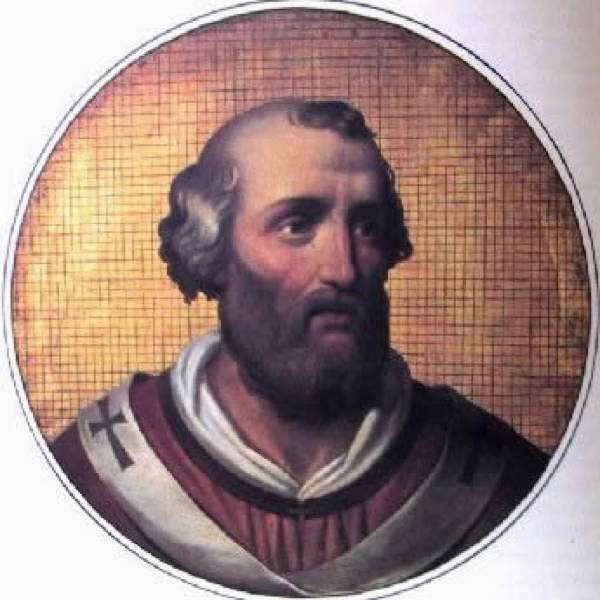 At a mere 18 years old upon his introduction to the papacy, Pope John XII treated his position with a similar level of maturity. Known to have converted the Lateran Palace into a brothel, raped female pilgrims in St. Peter’s Basilica and to have just slept with a lot of women in general, John XII gives a new, somewhat sinister definition to a youthful libido.

But the pontifical party didn’t stop there; John XII was known to have invoked pagan gods when playing dice, made toasts with the devil and to have maimed and mutilated those who opposed him. Historians speculate that it was John’s philandering ways that contributed to his demise.

In 964, some report that he was beaten by the spouse of a woman with whom John was sleeping. Three days later, and without confession, John XII died. 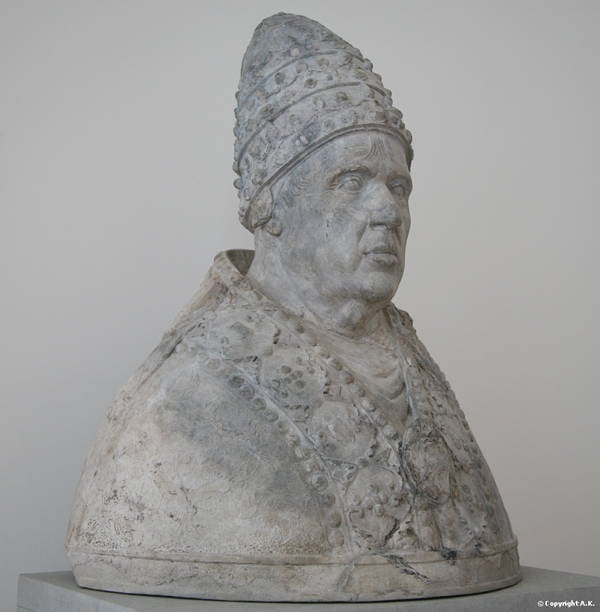 An emblem of perhaps the lowest point for the papacy, Alexander VI (of Borgia fame) literally bought and forced his way into clerical office. Speculated to have a strange, borderline incestuous relationship with his daughter, Lucrezia, Alexander VI is reported to have fathered at least seven illegitimate children, many of whom he supported with church endowments.

Indiscriminate with his and the church’s money, when funds ran low Alexander would up the number of cardinals in exchange for money and implement outlandish and false charges on the wealthy. Typically, he’d have them jailed or murdered (whichever was easiest for allocating funds), all while stealing their money.

The craziest aspect of Alex, though, was how the de Medicis–also known for their unscrupulous behavior–described him. Said one upon Alexander’s entrance: “Now we are in the power of a wolf, the most rapacious perhaps that this world has ever seen. And if we do not flee, he will inevitably devour us all.”