From technicolor tutus to dark styles more gothic than Notre Dame, a look at the current trends in Japan street fashion. 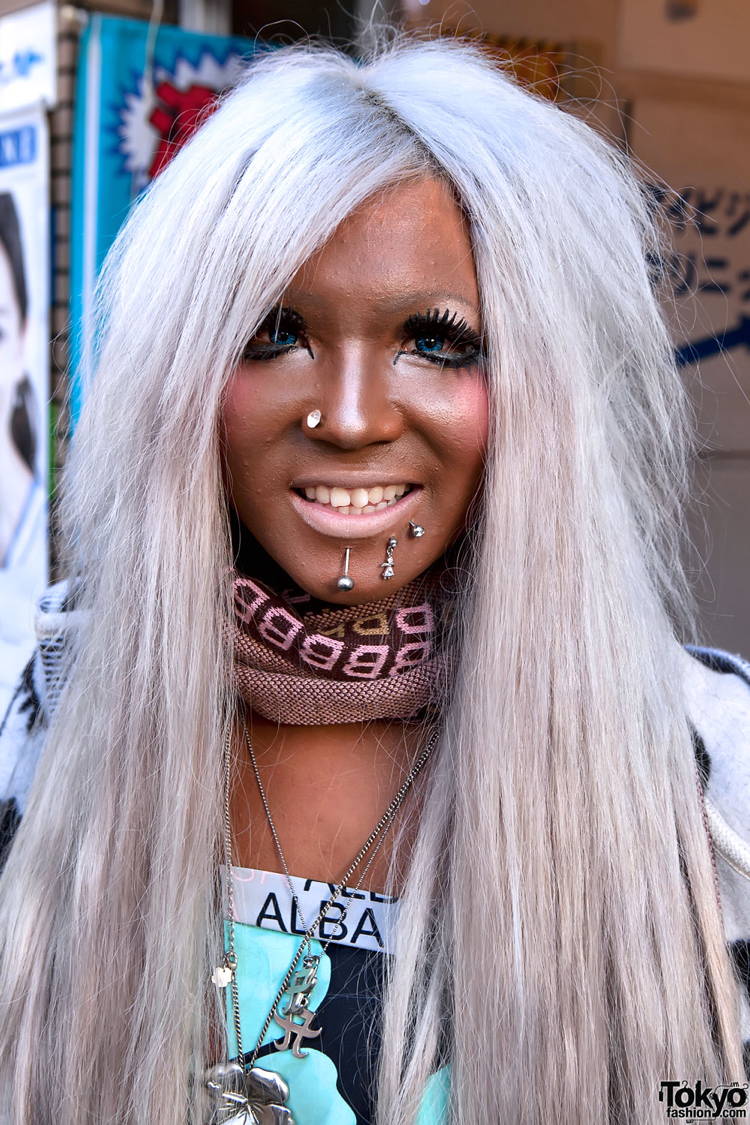 Hitting its peak in 2000, ganguro was a huge trend in the Shibuya and Ikebukuro districts of Tokyo. The trend–marked by excessive amounts of skin bronzer, bleached hair and the layered ornamentation of neon and plastic accessories–translates literally as “charbroiled face”. Which makes sense, given that it is speculated that the men and women who sport this look are trying to emulate what they think is a sun kissed California style. 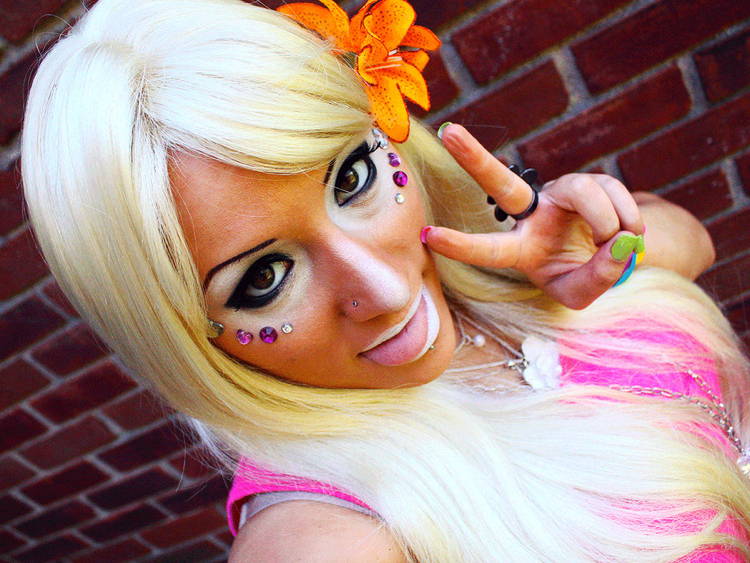 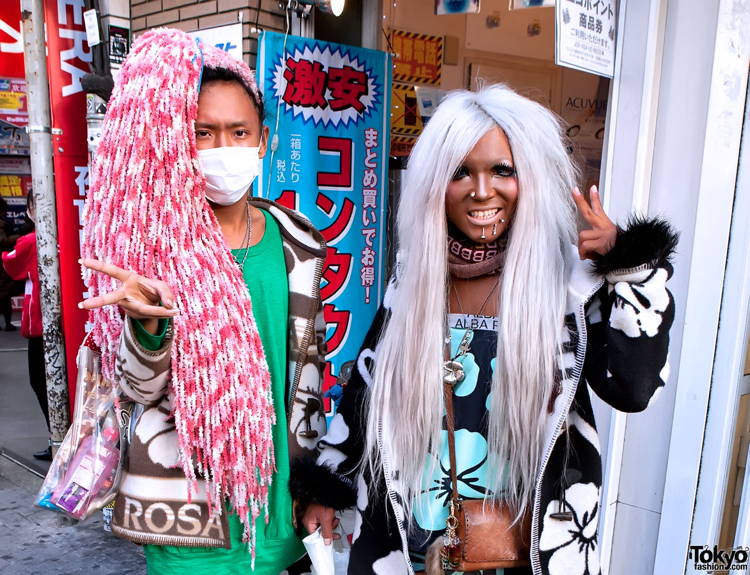 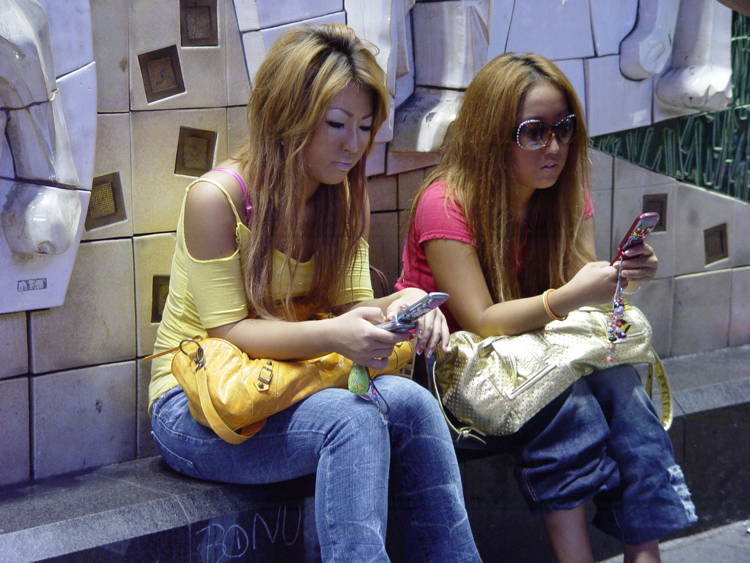 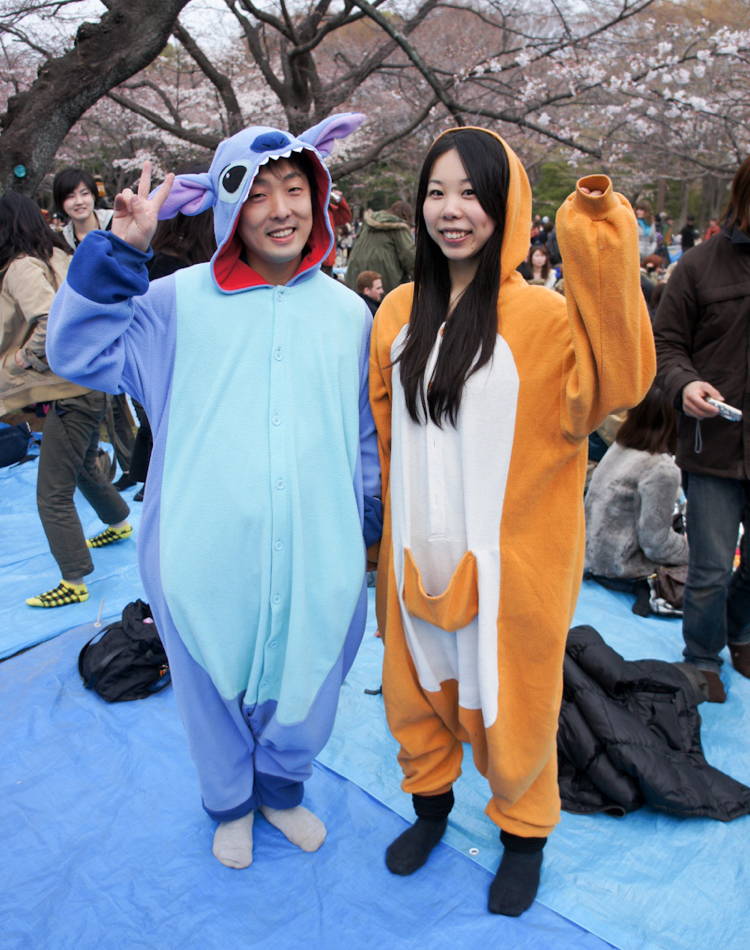 While Kigurumi’s roots are in the performance realm, certain Japanese people have taken the garb–characterized by its creative depiction of cartoon or animal characters–from its traditional commercial use and have implemented it in everyday fashion ensembles. 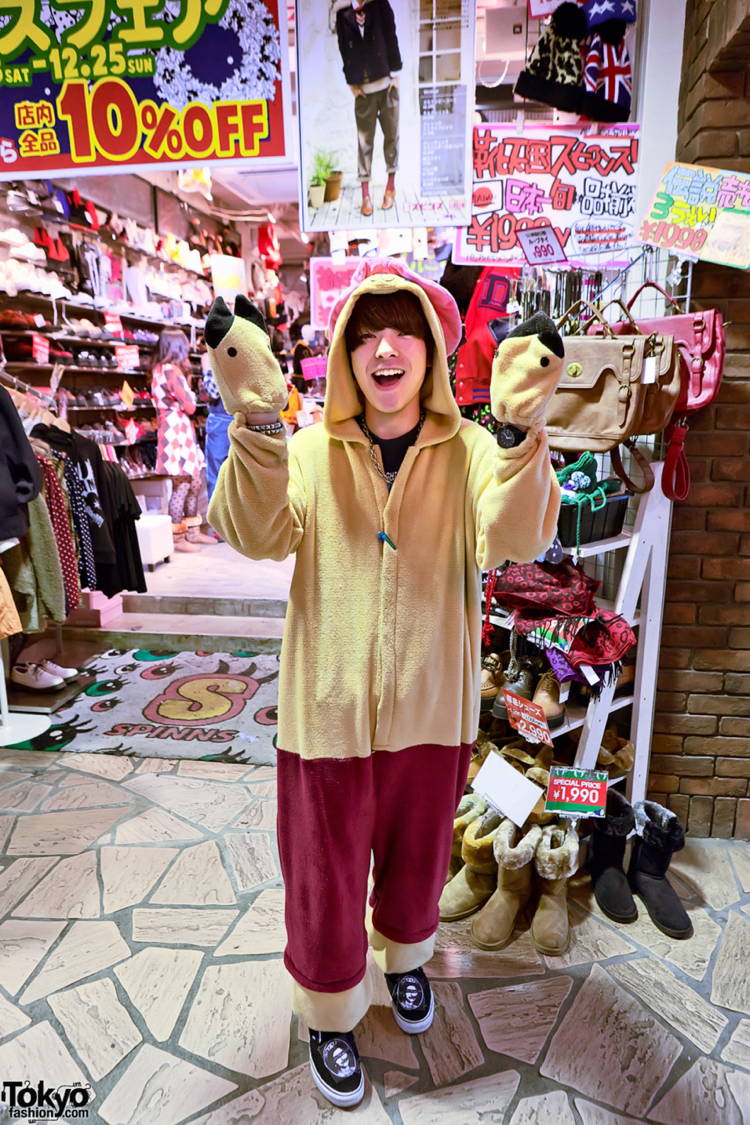 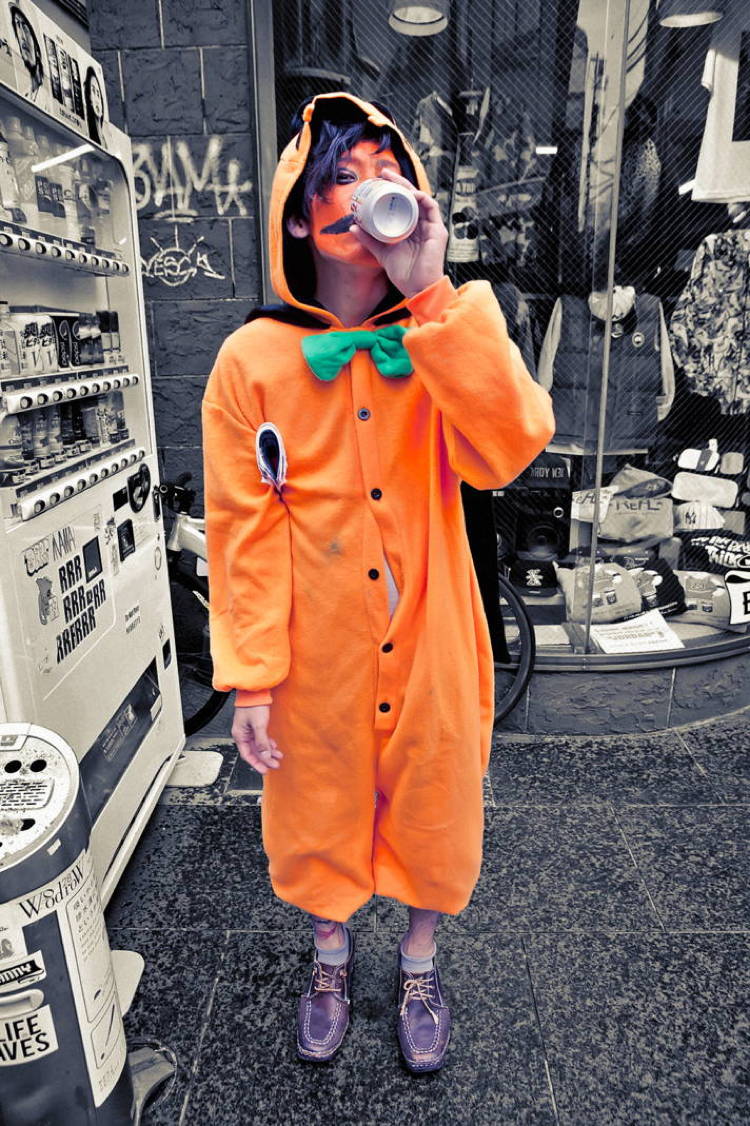 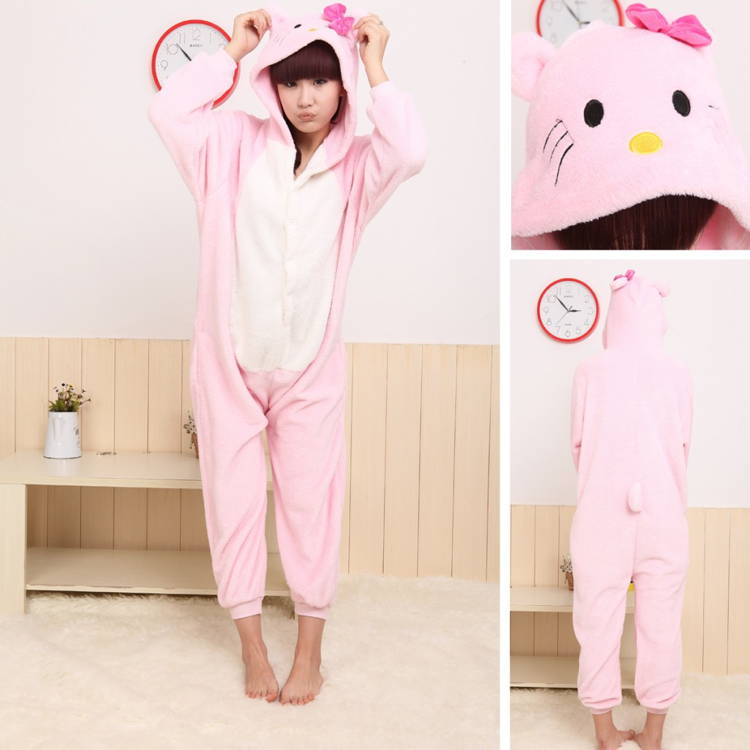