The Creepiest Abandoned Prisons In The World

From the infamous Alcatraz  prison to a haunted prison in West Virginia, a fascinating look at the creepiest abandoned prisons in the world. 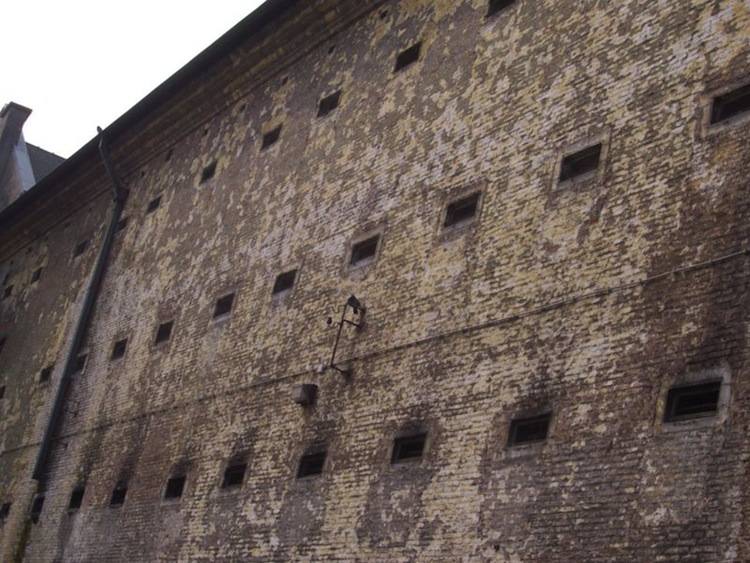 Built in 1779, the Tuchthuis Prison was once the biggest institution of its kind in Belgium. Throughout it’s years in operation, the building was utilized as a prison, a hospital and a military school and was occupied by German forces during the World War 2. Decorated with graffiti, swastikas and remaining family letters inside the cells, the prison was sealed up in the 1950s and was completely abandoned in the 1970s. 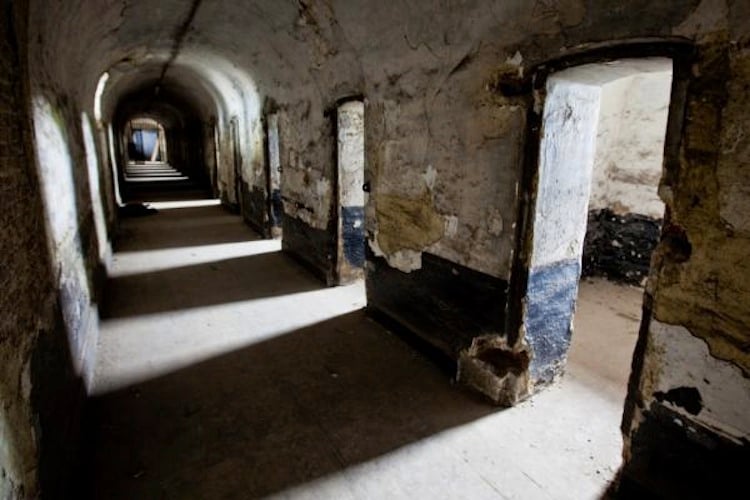 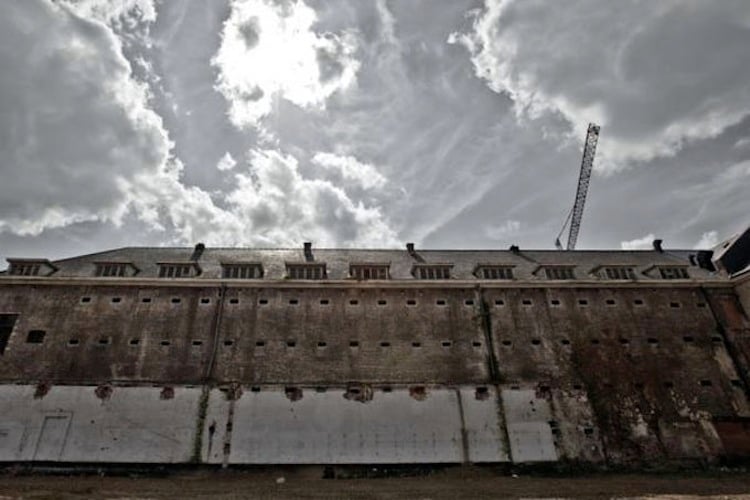 Located in New Jersey, the Essex County Jail is a decrepit building abandoned in 1970 after a new local jail was built. Although it maintains a spot on the National Register of Historic Places, the building has fallen into disrepair with decay, fire damage and drug-taking squatters calling it home. 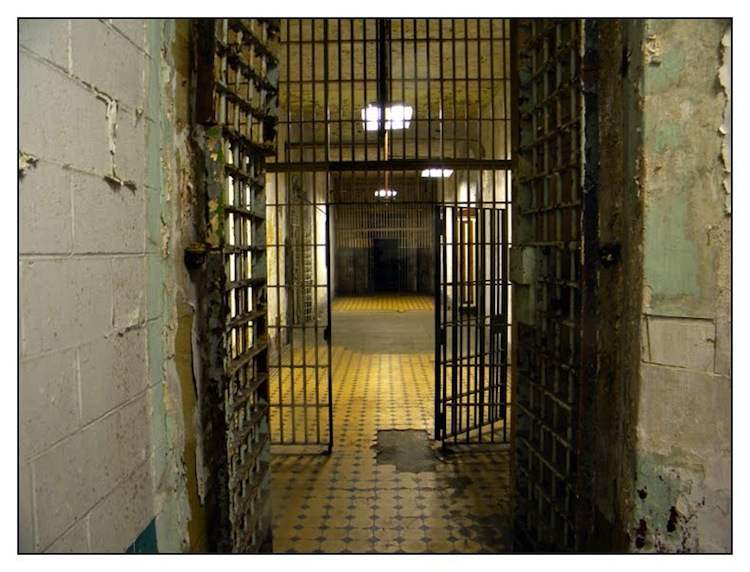 The eerie Moundsville West Virginia Penitentiary was in operation since 1876 before its abandonment in 1995. During its use, the prison gained infamy for doling out the death sentence via hangings, electrocution or beatings. The souls of the prisoners who died there are said to still haunt the area. 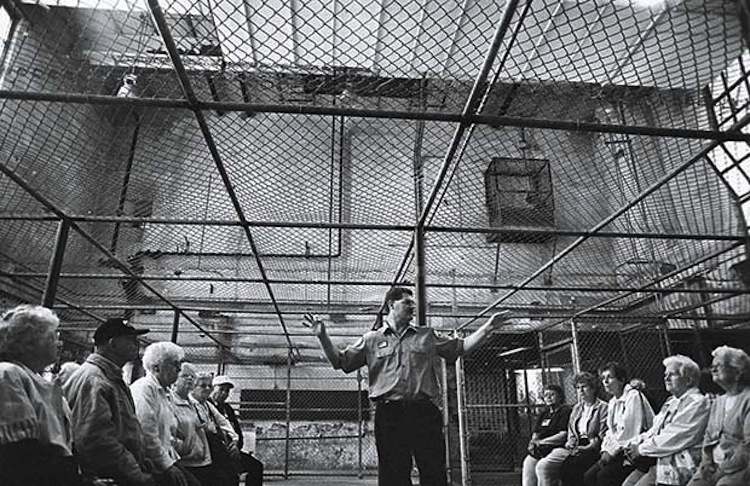 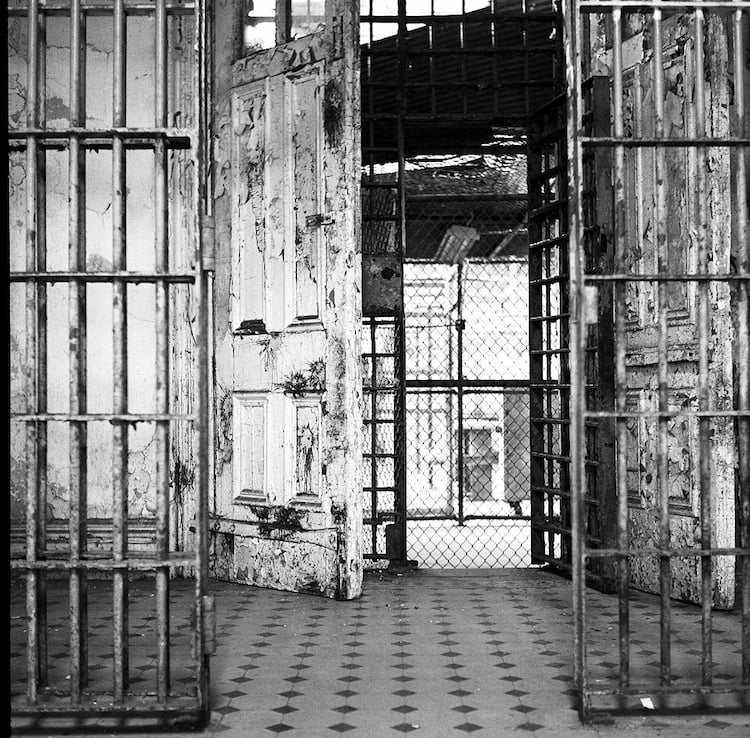 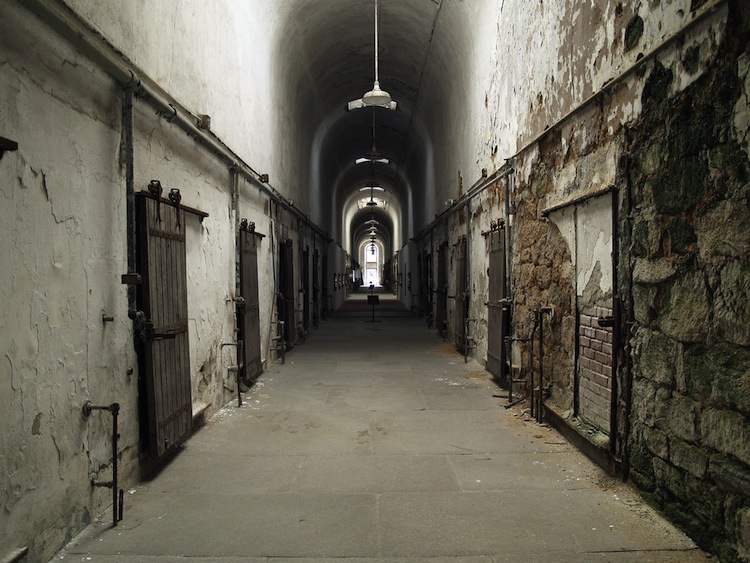 A popular tourist attraction, The Eastern State Penitentiary in Philadelphia is renowned for housing the souls of those who died at the premise. First opened in 1829, the penitentiary’s patrons had a penchant for all that was draconian and extreme.

If they weren’t torturing or killing various inmates, they’d forbid them to read, sing or communicate with others and would sometimes refuse them food and drinks. The penitentiary was shut down in 1971. 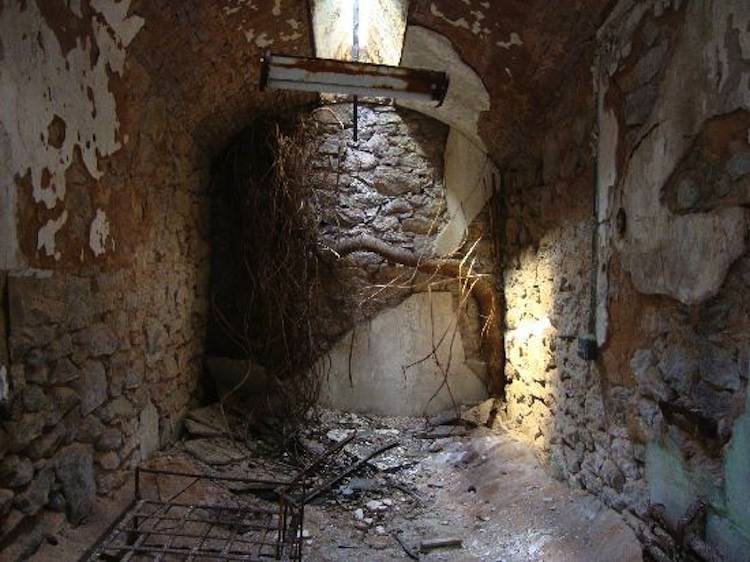 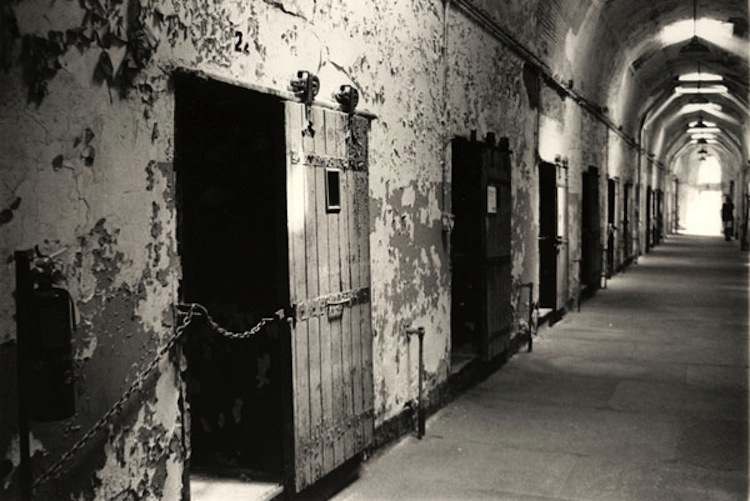 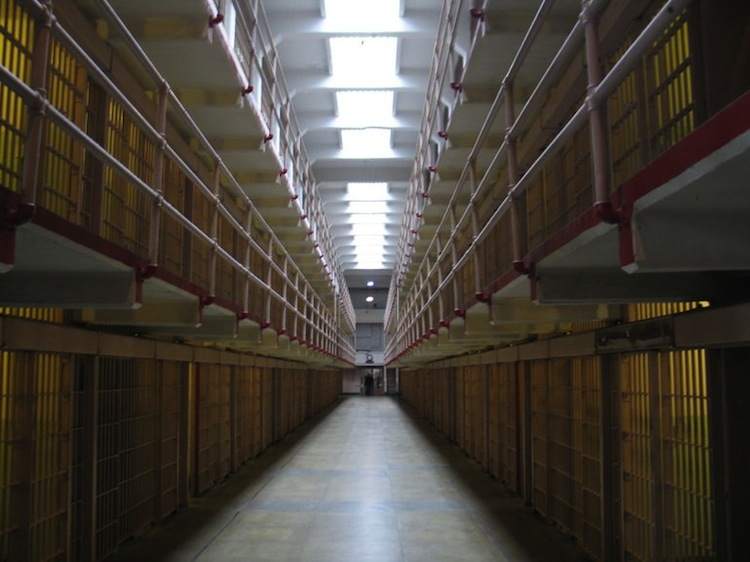 One of the most notorious prisons in the world, San Francisco’s Alcatraz had a gruesome 29-year history. Well apart from the “golden city”, escape from the prison was impossible–as was sharing information about the travesties that transpired there.

Not well known until years after its closing, the torture often consisted of guards beating inmates with chains, kicks, knives, electric shocks and event guns. Today, it serves as a tourist attraction and houses various restless spirits. 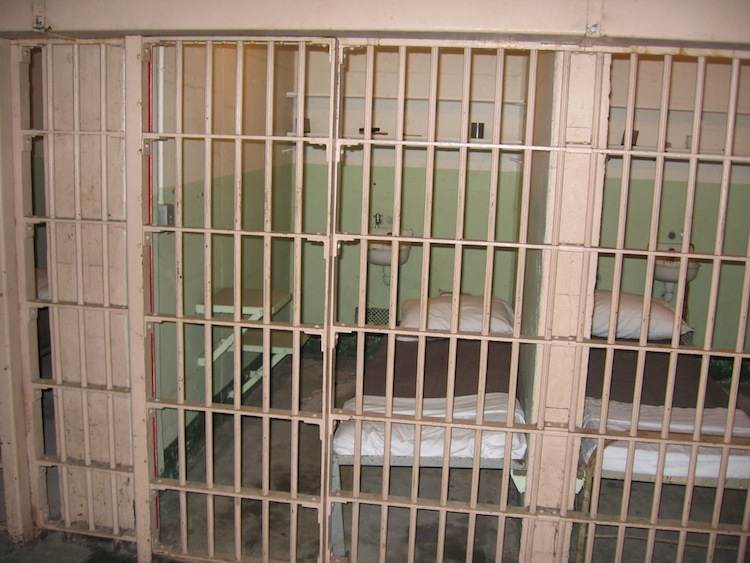 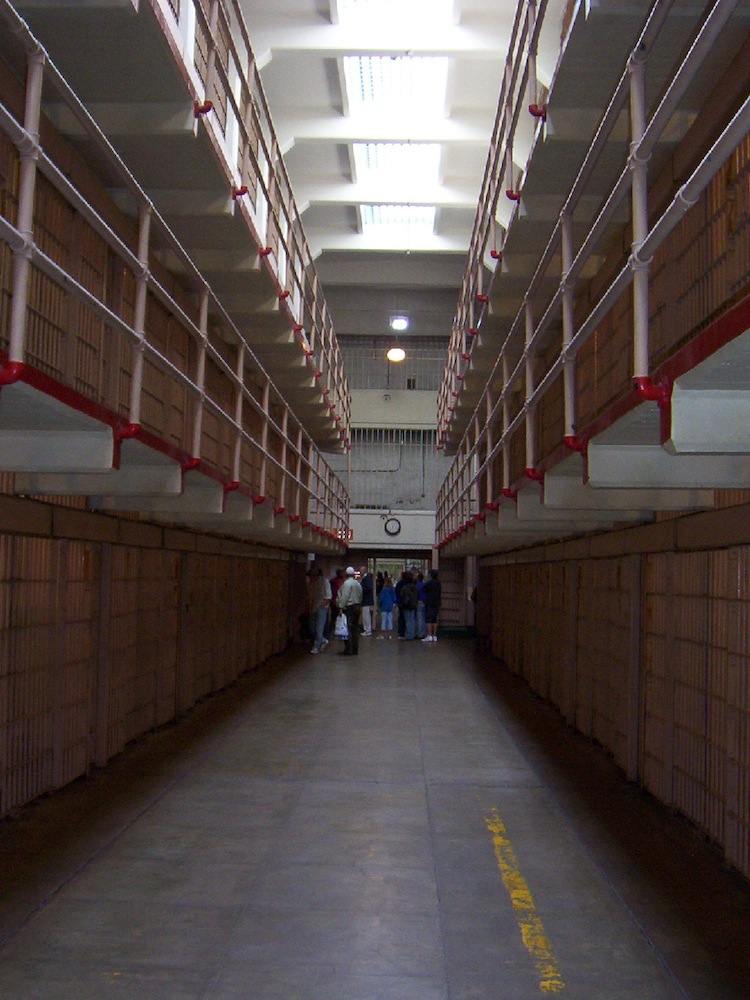 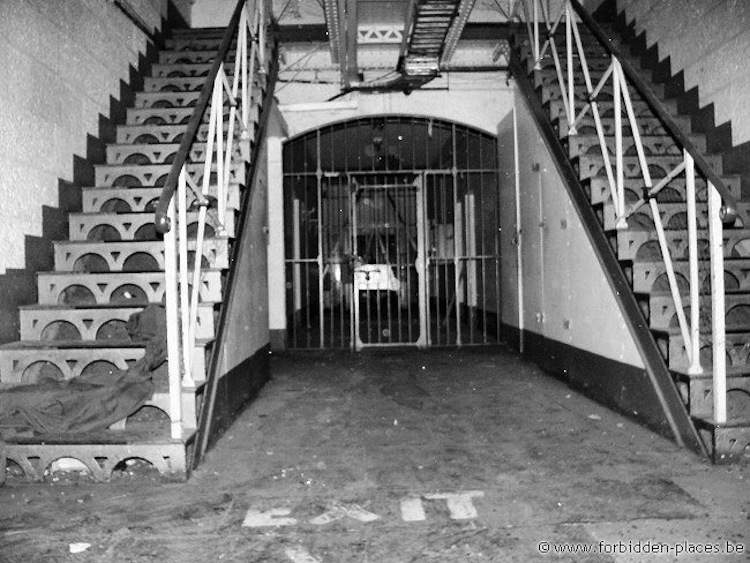 Australia’s Pentridge Prison was built in 1850 for 650 prisoners. However, things didn’t really go as planned: the prison ended up housing 1000 inmates who were required to break the surrounding blue stone to build the road from Melbourne to Sydney. Shut down in 1997 after various riots and scandals, parts of the prison have been torn down for housing developments.

As a result, the bones of the prisoners have been dug up and sent to the morgue for identification. The remains of infamous outlaw Ned Kelly also lie in this prison. 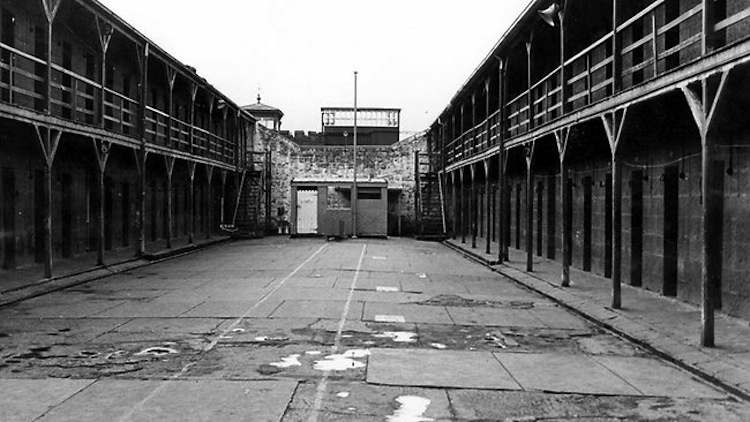 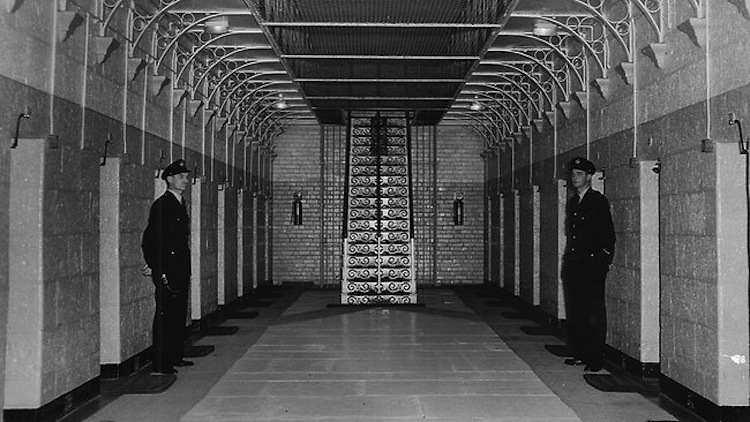