Despite the hollow maxim that men run the world, history has given us a handful of prolific women who have aided in defining it. 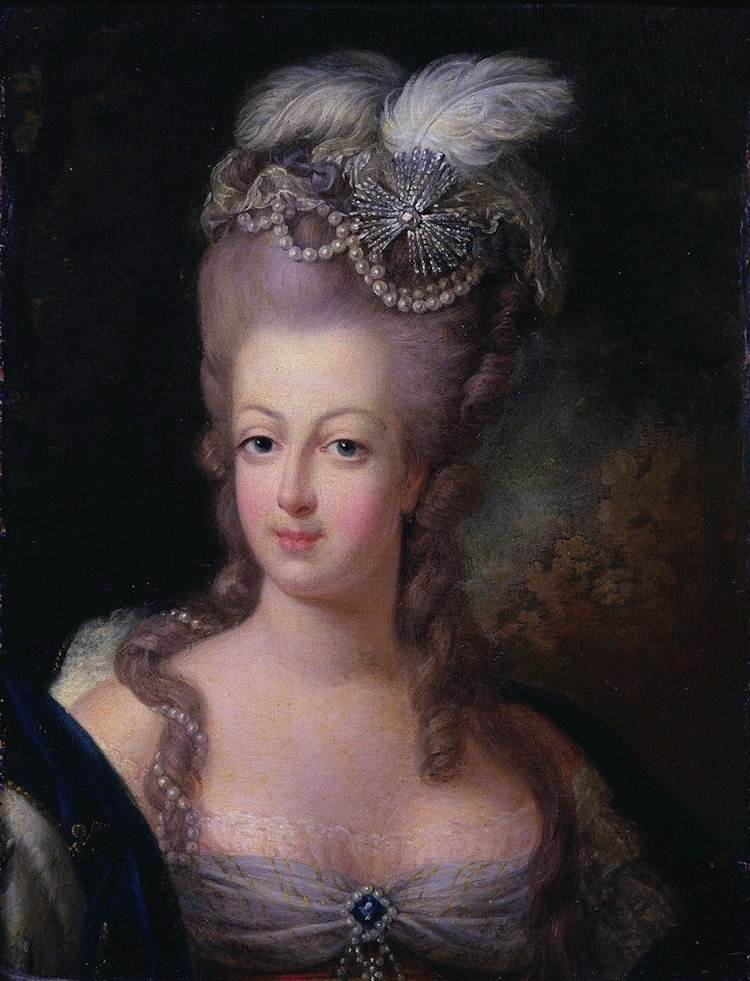 The wife of King Louis XVI, Marie Antoinette is probably best known for her falsely attributed line of “Let them eat cake.” Crowned the Queen of France in 1774 after her husband ascended the thrown, the French people came to dislike her because of her perceived promiscuity, her affluent lifestyle (which went hand-in-hand with accusations that she was responsible her for the decline of the country’s funds), and for allegedly harboring sympathies to her native Austria.

After the monarchy was abolished in 1792, the royal family was imprisoned and Marie Antoinette and her husband suffered the fatal throes of the guillotine. Even after her death, Marie Antoinette has continued to capture the imaginations of people worldwide as some believe she was wrongly executed. 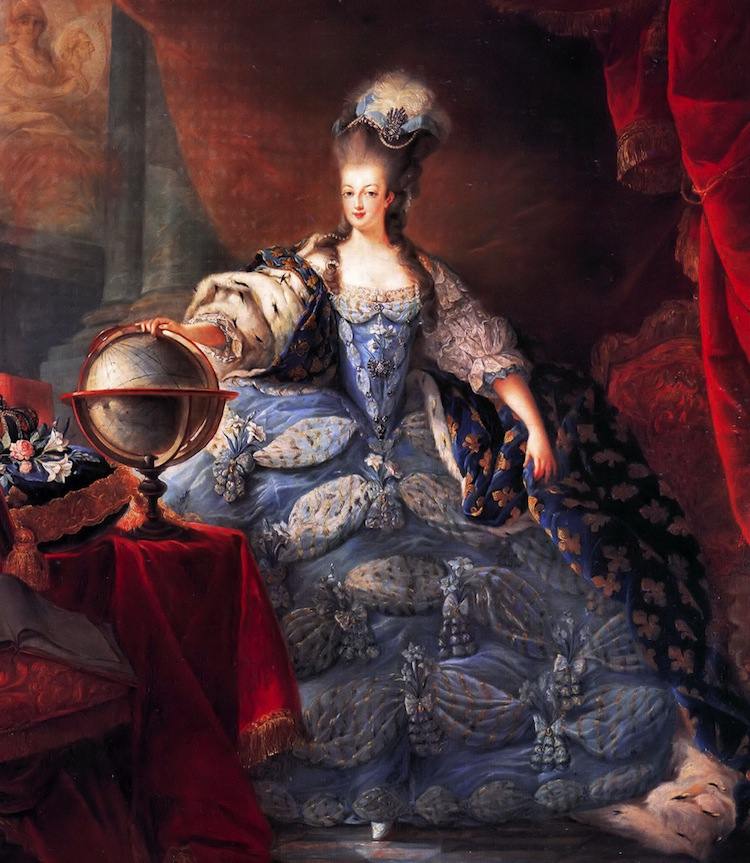 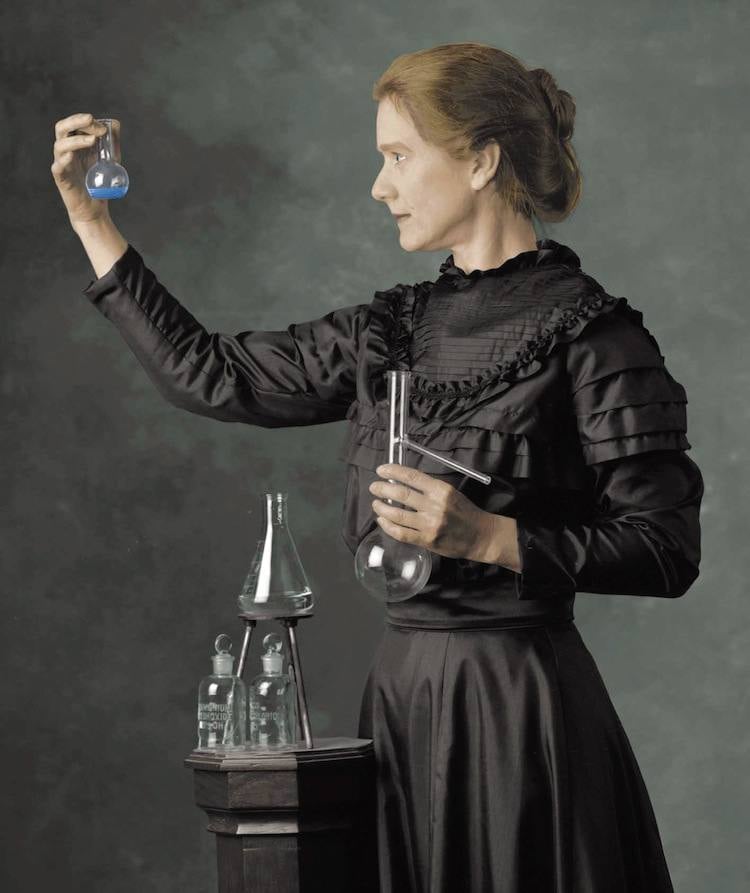 Born in Warsaw, Poland on November 7, 1867, Marie Curie became one of the most recognized female names in scientific history. After working as a governess and tutor, Curie turned her talents to her dream of becoming a physicist, an occupation not meant for a woman in the nineteenth century. Despite the overt gender barriers present during this time, she made her way to Paris in 1891 and began work at the lab of physicist Gabriel Lippmann and studied at the Sorbonne, where she met her husband Pierre Curie.

The pair was married in 1895 and became the first husband and wife science team in history, winning Nobel Prizes and making various scientific breakthroughs. Among Marie Curie’s many achievements were her theory on radioactivity, discovery of two elements, being the first woman to win a Nobel Prize in science, the first person to win two Nobel Prizes, and becoming the first female professor at the University of Paris. 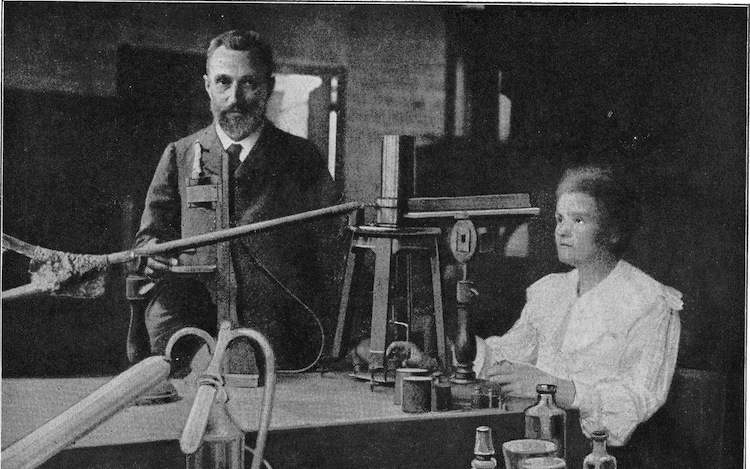 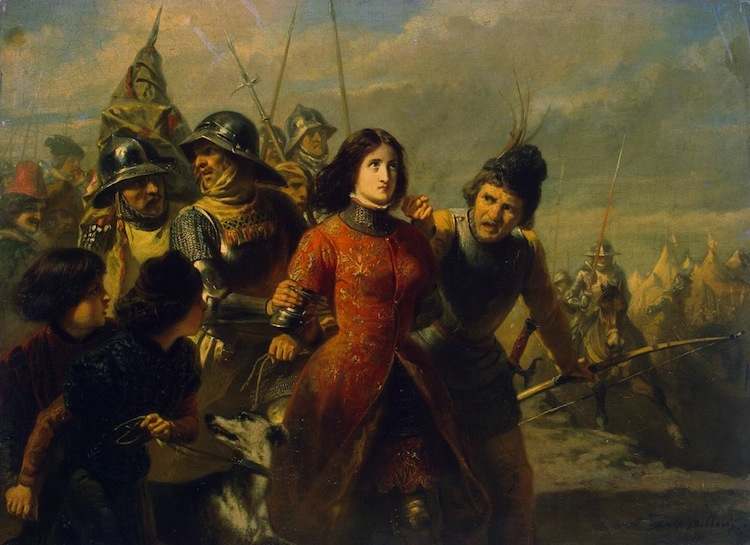 The story of Joan of Arc is an emblematic one surrounded by much mythology and mystery. A 17-year-old French daughter of a farmer, Jeanne d’Arc started seeing visions of patron saints who purportedly advised and managed to guide her to defeat a well-trained British Army at Orleans.

After leading the French to victory, Joan was granted nobility status but was captured by the Burgundians in May of 1430 and sentenced to death by burning on charges of “insubordination and heterodoxy”. Sadly, her conviction was only overturned posthumously.

Nevertheless, Joan was canonized and in 1920 was made one of France’s five patron saints. To this date, historians cannot ascertain whether the voices were real or exactly how much Joan contributed as a leader to the French people, but her iconic status remains entrenched in people’s imaginations. 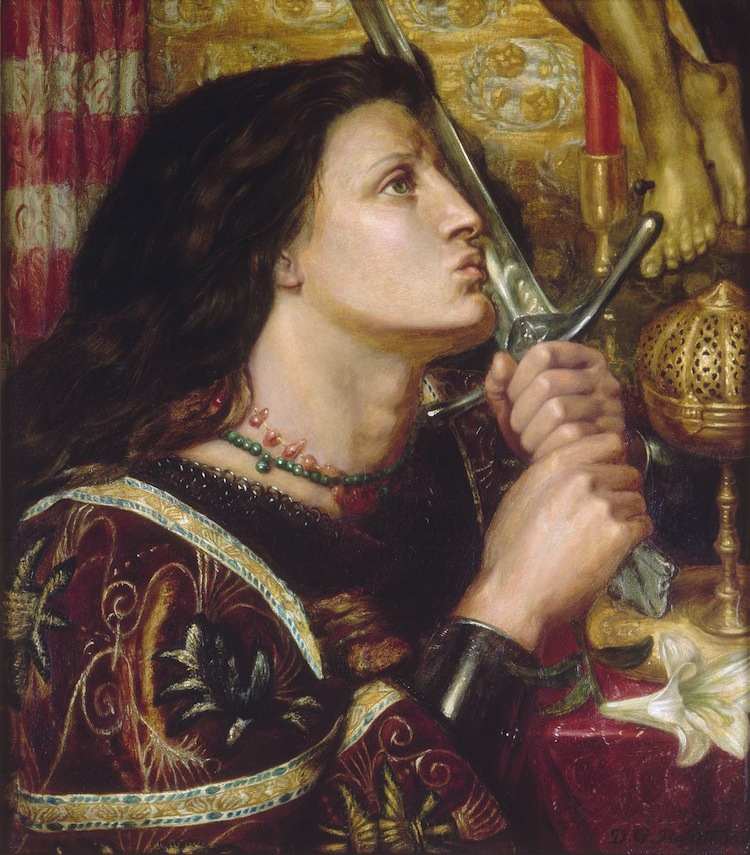 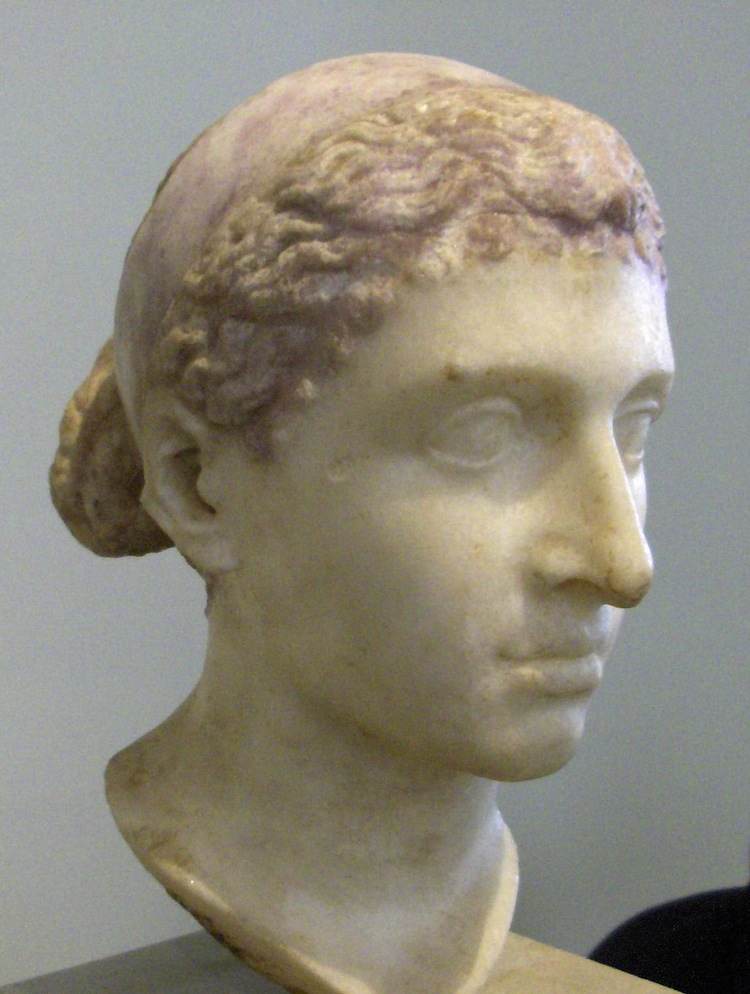 No woman in history is quite as alluring as the last Pharaoh of Egypt, Cleopatra. Shrouded in stories about her sex scandals, murder mysteries (including ordering the death of her own sister) and her relentless charm, Cleopatra had a knack for getting what she wanted at any cost. The powerfully enigmatic character ascended the throne first as a co-ruler with her father, then brothers and finally as a sole ruler.

She married her brothers as per Egyptian custom before uniting with the equally powerful Roman leader, Julius Caesar. After his death, she married and bore children with Mark Antony – a love story that has gripped the imagination of future generations. When Mark Antony was killed in battle, Cleopatra famously ended her own life through snake bite. Her allure is well documented in cinematic interpretations, as is her intelligence and ability to rule a vast empire stretching from the Atlantic Ocean to the Asian subcontinent. 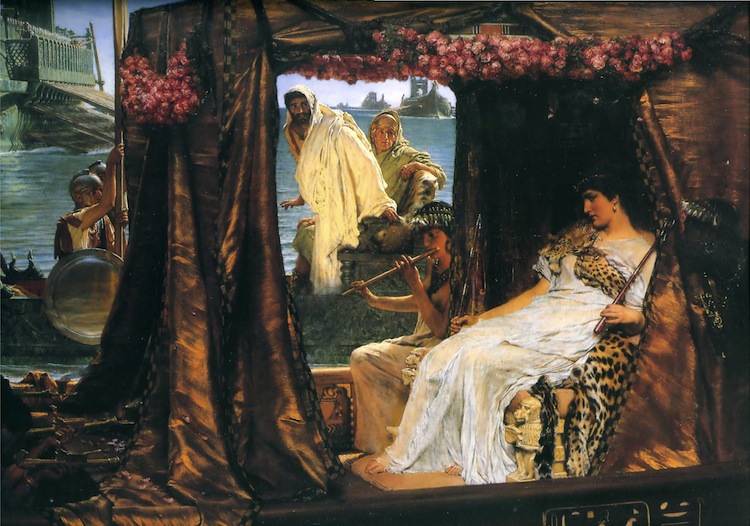