The Luminous World Of Light Painting 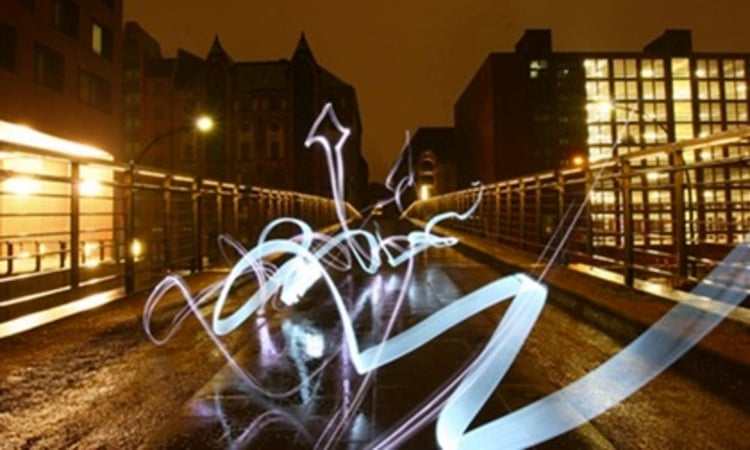 With roots tracing back to 1914, light painting is a photographic technique that involves creating exposures via moving a hand-held light source inside or outside the frame. Featured in art photographer Man Ray’s 1935 “Space Writing” series, the novel art form’s first known users were Frank Gilberth and his wife. 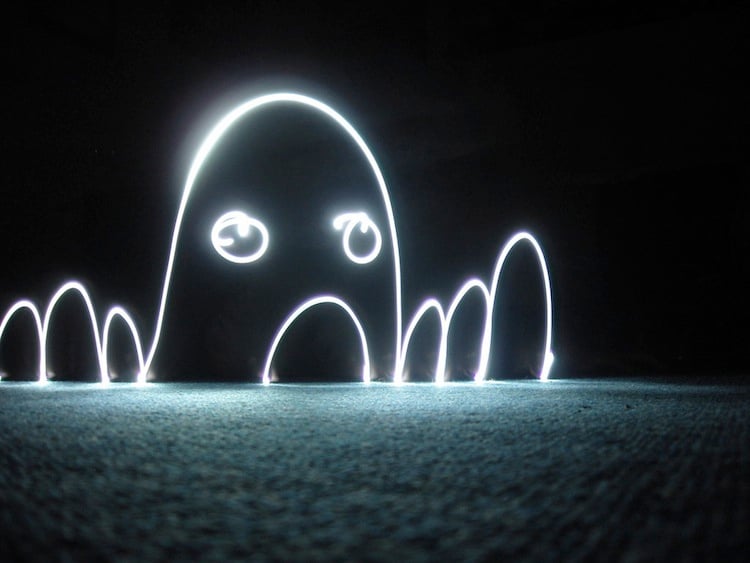 While the light can be used to illuminate parts of an existing subject, it can also be used to create its own subject and by extension “paint” an original picture. However, it should be noted that even though the camera may be taken off the tripod and moved around very fast to capture the strokes made by the lights, this type of painting requires the use of a slow shutter speed.

The light sources are just as diverse as the stunning images they aid in creating. To paint your own picture, you can swap paint and paintbrushes for flashlights, fiber optic light, matches, candles, glow sticks or even lighters.

The great 20th century artist experimented with light painting in his later days to create self-portraits and other electrifying images. To do so, Picasso would stand in front of the camera with a flashlight and cut the air with light as the shutter went off. 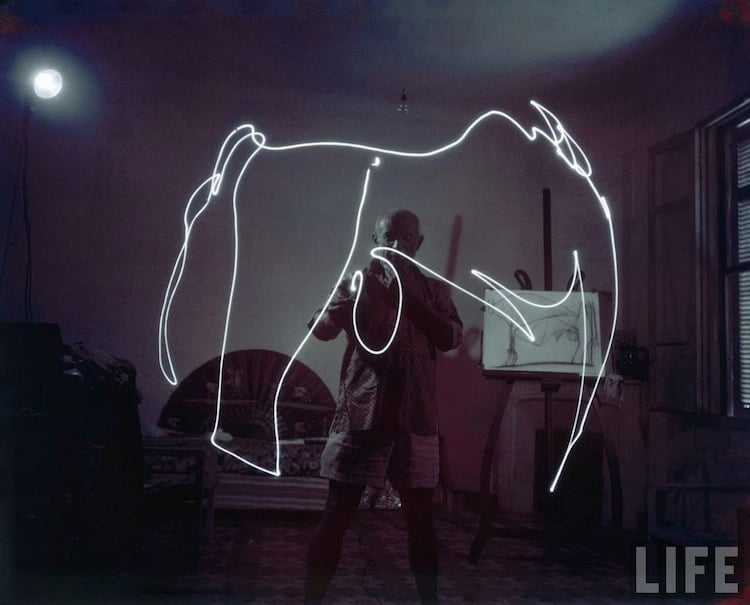 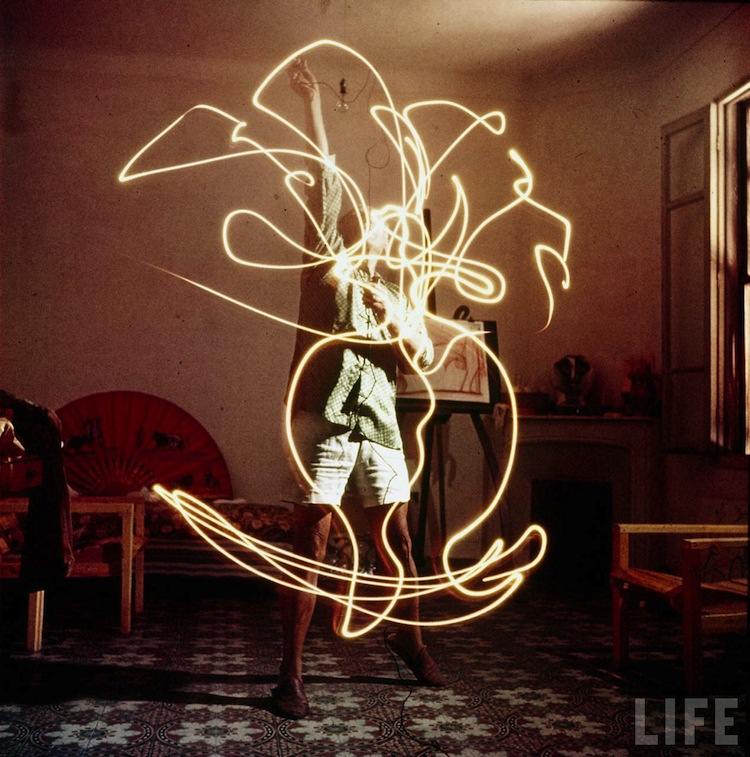 To create swirls and curves on wall surfaces, this graphic artist uses flashlights for his own, less-permanent version of “graffiti.” 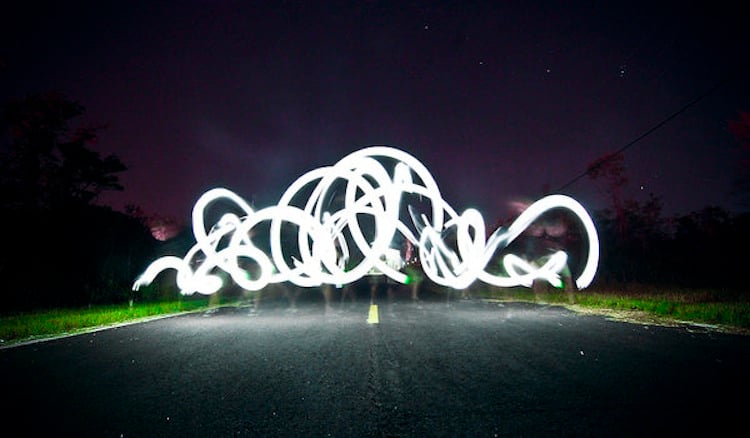 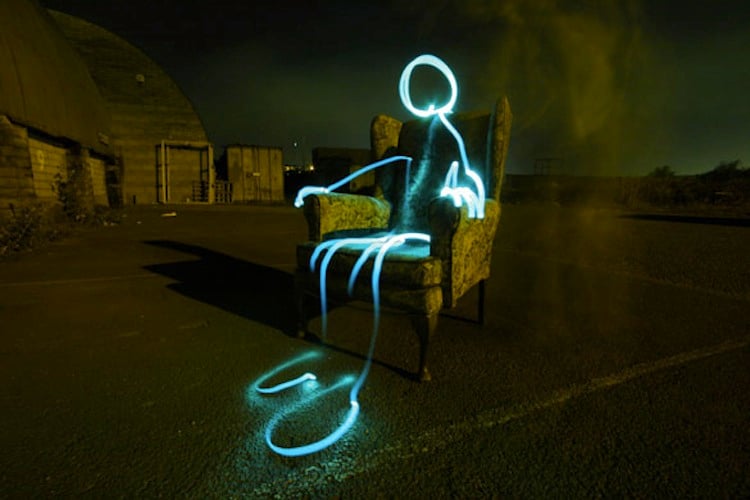 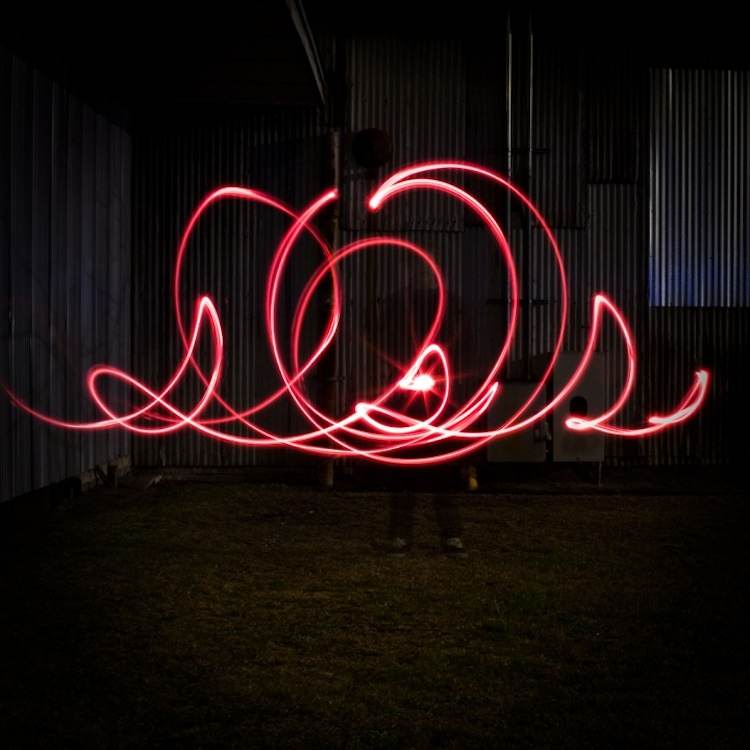 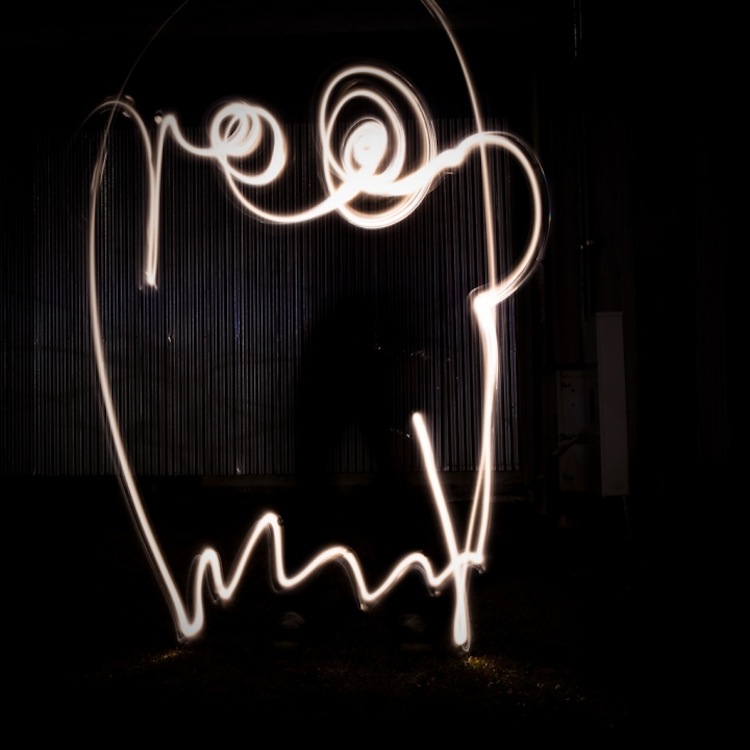