From the Beast of Jersey to the man with two faces to the missing Sodder children, these creepy stories will chill you to the bone.

Whether it’s leaving a door unlocked or taking the wrong road home, one misstep in this world can lead to unspeakable terror. These creepy stories from history are all the proof you need.

Though many people navigate the world through routine, tragic twists of fate can happen to anyone. For some victims, this means coming face to face with a home intruder. For others, this means being the sole survivor of a terrible disaster — who could die next at seemingly any moment.

From home invasions to unsolved disappearances to urban legends, these creepy stories will make you want to sleep with the lights on.

Edward Mordrake: The Creepy Urban Legend Of “The Man With Two Faces” 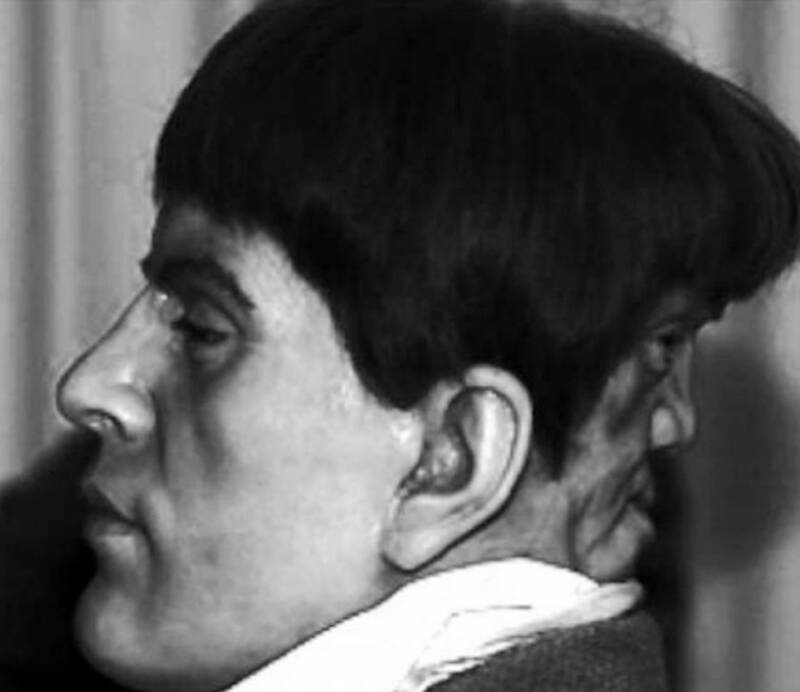 TwitterA wax sculpture of Edward Mordrake and his second face.

On December 8, 1895, the Boston Sunday Post published an article titled “The Wonders of Modern Science” that shocked readers all across America. It chronicled an assortment of “human freaks,” who had supposedly been studied by British scientists. While some of these tales were less believable than others, the spooky story of Edward Mordrake appeared to be real.

A handsome English nobleman, Mordrake was described as a “musician of rare ability.” But while he had been gifted with good looks, creative skills, and tremendous intellect, he had also been cursed with a second face on the back of his head. The ghastly visage was not only capable of independent speech, but it also tormented Mordrake mercilessly for days on end.

The creepy story described Mordrake’s second face as “lovely as a dream, hideous as a devil.” It would “smile and sneer” whenever Mordrake cried. And it was said to possess intelligence “of a malignant sort.” All of this was corroborated by the very official-sounding “Royal Scientific Society.”

Reportedly, Mordrake was unable to sleep as his “devil twin” whispered “such things as they only speak of in hell” until dawn. Seeing no way out of his predicament, he took his own life at age 23 and left a note requesting the face be destroyed “lest it continues its dreadful whispering in my grave.” 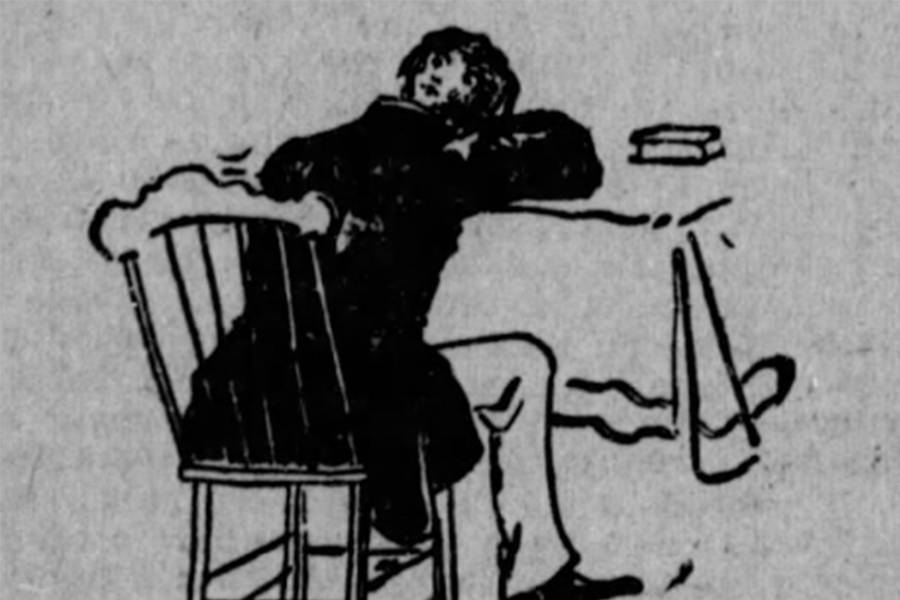 The Boston Sunday PostAn illustration of Edward Mordrake being tortured by his “devil twin.”

Edward Mordrake’s spooky story gained further momentum in 1896 when ophthalmologists George M. Gould and Walter L. Pyle included his case in their book Anomalies and Curiosities of Medicine. The fact that two legitimate doctors had written about him seemed to add further credibility. So it’s little wonder why many believed this urban legend was true.

But in 2015, Alex Boese of The Museum of Hoaxes revealed that the original 1895 article was not written by a credible doctor or journalist but instead by a science-fiction author named Charles Lotin Hildreth.

Though it’s possible that Hildreth could’ve written some non-fiction, there are other clues that indicate the Mordrake story was completely made up, including the fact that it cited the “Royal Scientific Society” as its source — an organization that didn’t exist. Also, Hildreth’s article was the first time any of the medical cases he described ever appeared in any literature.

Ultimately, Hildreth’s article in the Post should’ve been vetted far more stringently, especially since it included other bizarre creations, like a “Norfolk Spider” with a human head and six hairy legs. However, Mordrake’s creepy story apparently appeared more plausible. And by the time it was republished, it had taken on a life of its own — just like Mordrake’s face.

Perhaps the most unsettling thing about this fictional tale is that it was able to fool countless Americans into thinking it was real — for over a century.