The Creepy Story Of The Sodder Children: The Five Kids Who Disappeared In A Fire 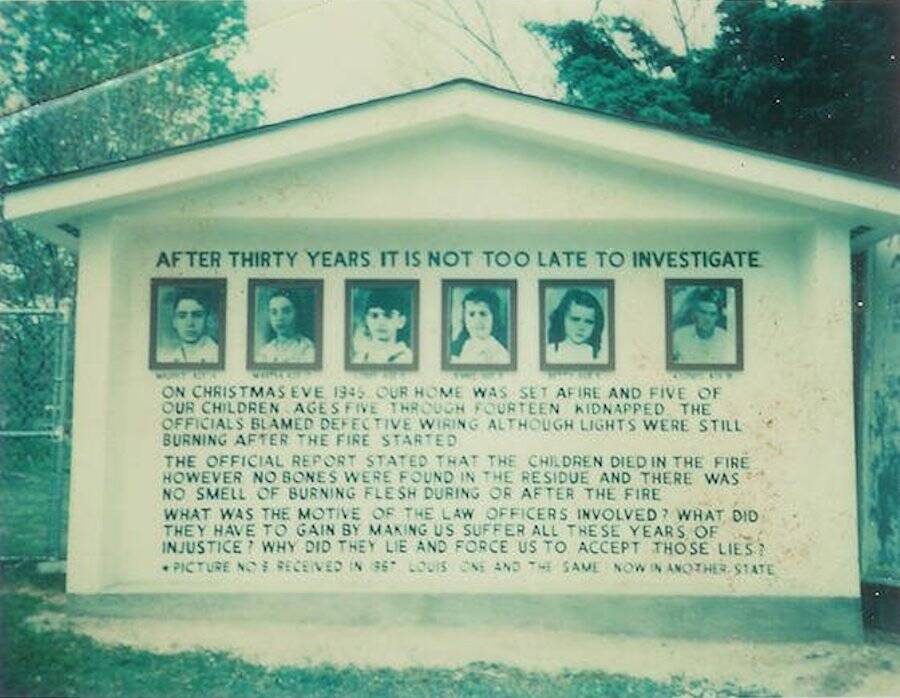 It was about 1 a.m. on Christmas Day in 1945 when a fire erupted in the home of George and Jennie Sodder in Fayetteville, West Virginia. Terrified, they realized that nine of their 10 children were still in the house (one son was away in the Army). They ushered as many of the children to safety as they could, but five were ultimately left behind in the blaze.

In a desperate attempt to save his five other children, George tried to enter the burning house with his ladder, which was oddly missing when he needed it most. He then tried to use his trucks to reach the windows, but the vehicles wouldn’t start. When firemen finally arrived at 8 a.m., things only got more confounding — as there was not a single corpse in the rubble.

While a fire chief thought that the flames had cremated the bodies, a crematorium worker revealed that bones remain even after bodies are burned at 2,000 degrees for two hours. As it turned out, the Sodder home had burned to the ground in just 45 minutes. So where were the bones?

It appeared that the missing children — Maurice (14), Martha (12), Louis (9), Jennie (8), and Betty (5) — had vanished into thin air. And shortly thereafter, eerie sightings of the Sodder children began to emerge. Some claimed that the kids had watched the blaze from a passing car, while others said that they were with another couple at a truck stop 50 miles away.

Sadly, all of the sightings led to dead ends. And in the meantime, the parents recalled a few strange visitors who had come to their door months earlier — and one ominous phone call on the night of the tragedy. 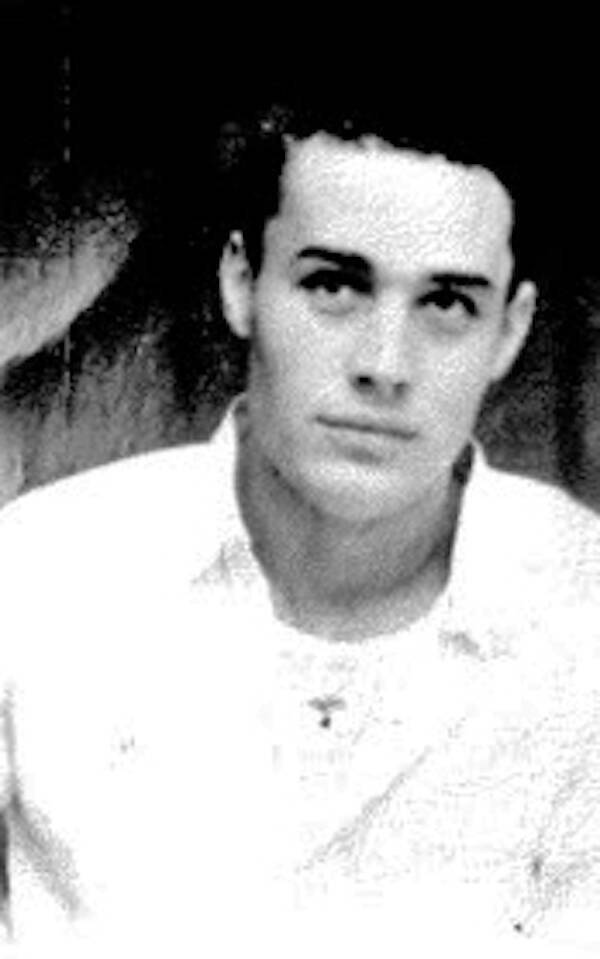 Wikimedia CommonsA mysterious photo sent to George and Jennie Sodder, which may show their son Louis.

At one point, a stranger had visited the home looking for work and pointed at two seemingly normal fuse boxes, saying, “This is going to cause a fire someday.” And then at another point, another man tried to sell life insurance to George and became enraged when he declined, saying, “Your goddamn house is going up in smoke, and your children are going to be destroyed.”

But perhaps most disturbing was the phone call on the night before that fateful Christmas Day. Jennie Sodder had picked up only to hear laughter from an unfamiliar woman and the clinking of glasses. She hung up and went to sleep to find her house in flames about a half-hour later.

When the Sodders hired private investigator C.C. Tinsley to help them, he discovered that the insurance salesman who had threatened George was a member of the coroner’s jury who helped declare the fire an accident. The connection was perplexing, as were the bones that would be found on the property years later — which were likely not linked to the kids.

Though there were eventually two hearings at the Capitol in Charleston, authorities told the Sodders that their search was “hopeless” and declared the case closed. But the parents persisted, putting up a billboard nearby with a cash reward for anyone who could help them.

More than 20 years later, they received a letter postmarked from Kentucky. It had no return address but contained a photo — depicting a man in his 20s who looked a lot like Louis Sodder. It also held a note, which read: “Louis Sodder. I love brother Frankie. Ilil [sic] Boys. A90132 or 35.”

The parents spent the rest of their lives looking for Louis — and the rest of their missing children — but tragically never received an answer as to what really happened to them. And the case remains unsolved to this day.