The Spooky Story Of A Serial Killer’s Basement 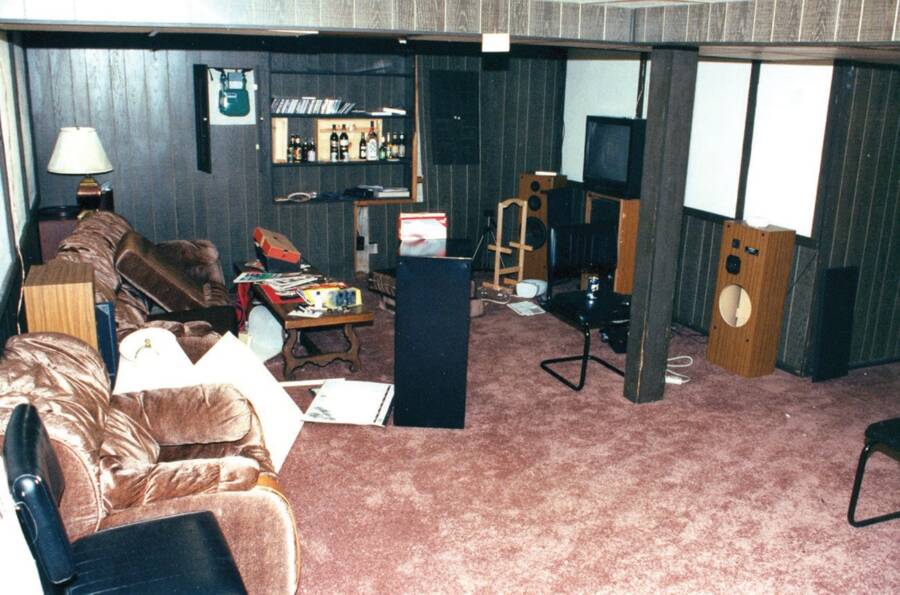 Like most new renters, Catrina McGhaw was overjoyed to sign her 12-month lease. She had found a charming ranch-style house near St. Louis, Missouri in March 2014. But just four months later, she watched a documentary that featured her home — as the torture dungeon of its former tenant.

As A&E’s Cold Case Files revealed, the basement of McGhaw’s home had once been used by serial killer Maury Travis to rape and murder women from the St. Louis area. When police searched the home after his arrest in 2002, they discovered several layers of blood beneath several layers of paint in the walls. And that wasn’t the only horrific discovery in this creepy true story.

Newspaper clippings about the 17 victims that Travis had confessed to killing also littered the cellar. And a stun gun and bondage equipment were also recovered at the scene. But perhaps most disturbing was the snuff film footage that Travis kept as a souvenir from his brutal slayings.

Kept on a videotape labeled “Your Wedding Day,” this horrific videotape showed Travis taunting, strangling, raping, and even murdering some of his victims. The footage was so macabre that Police Chief Joe Mokwa ordered any officer who watched it to get psychological counseling. 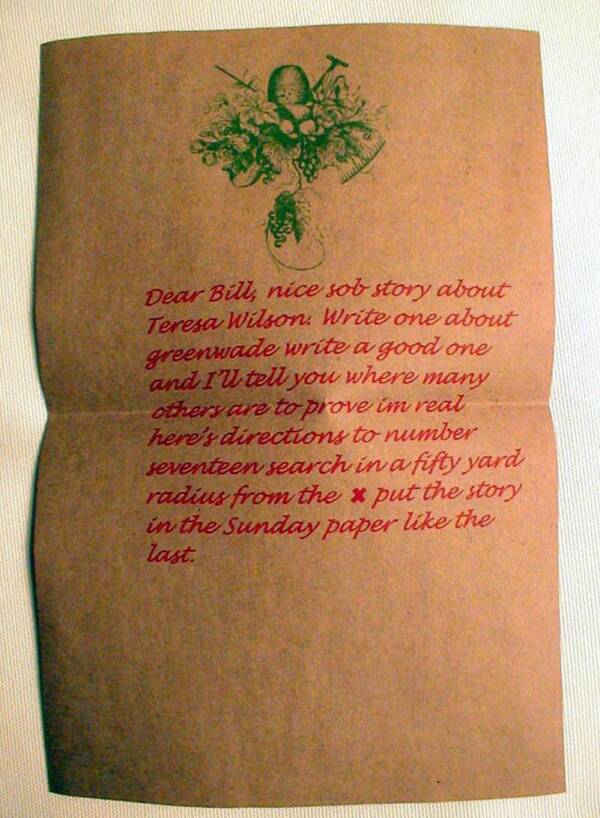 Upon watching the documentary, McGhaw immediately tried to leave the home — but she soon realized that her landlord was Travis’ mother. Unsympathetic, Travis’ mother attempted to force McGhaw into staying until her lease was up. But thanks to some help from the St. Louis Housing Authority, McGhaw was finally permitted to leave in July 2014.

Tragically, the women Travis abducted between March 2001 and May 2002 never saw the outside of the house again. Most of them were identified as sex workers with drug addictions, whom Travis had lured to his home. The 36-year-old killer was only caught after he sent the St. Louis Post-Dispatch a letter about a “sob story” that they had written about one of his victims.

Shockingly, the letter contained a map to the location of another body. But interestingly enough, this map is also the reason why he got caught: Authorities soon realized that Travis had copied the directions from Expedia.com. And so they were able to contact the website and ask for the I.P. address that had requested those directions.

Travis was arrested on June 7, 2002, and put on suicide watch in jail. Three days later, he hanged himself in his cell. Eerily, Travis had once claimed to have killed 17 women, but only 12 were ever found — leaving one last mystery in this creepy story that still haunts the St. Louis area to this day.

And as for McGhaw, it can only be assumed that house-hunting will never be the same for her ever again.

After learning about nine creepy true stories from history, read about 11 spooky ghost stories that will chill you to the bone. Then, learn about 25 of the best horror movies and the true stories behind them.