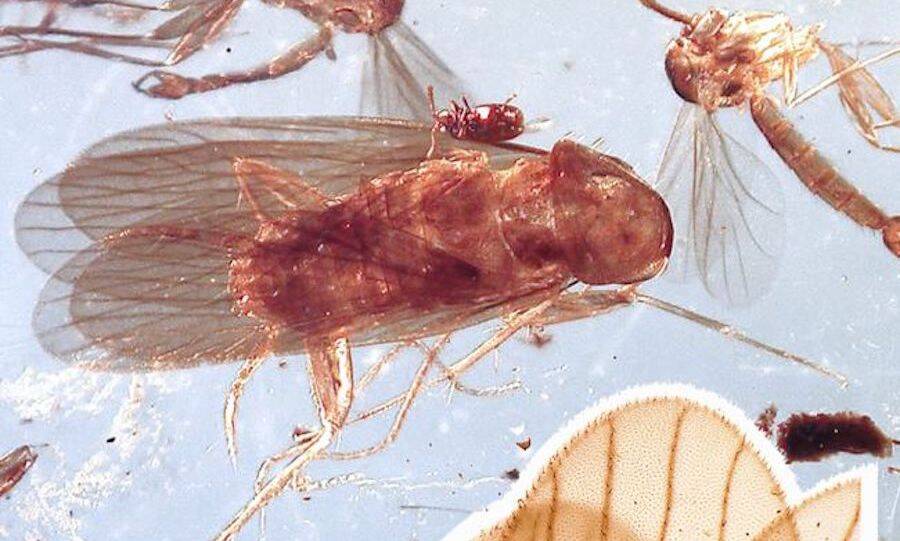 An international team of researchers just discovered two new ancient species of cockroach. Discovered in amber in a cave in Myanmar, they’ve been named Crenocticola svadba and Mulleriblattina bowangi. Both are part of the Nocticolidae family and officially 99 million years old.

According to Phys, their remarkable age places them squarely in the Cretaceous period — when dinosaurs roamed the Earth. The specimen were found in deposits from a Hukawng Valley mine, which have been used for several, unrelated studies in recent years.

This prehistoric surprise came after researchers were given 110 tons of amber to study. Prior experts had already dated the amber by dating the mine’s volcanic rocks, though nobody quite expected to find anything as old and well-preserved as this.

Published in the Gondwana Research journal, the findings represent “the only known dinosaur age cave survivors.” According to LiveScience, the “exquisitely preserved” cave-dwelling cockroaches have already rewritten history, as they were thought to only date back to 65 million years — until now. 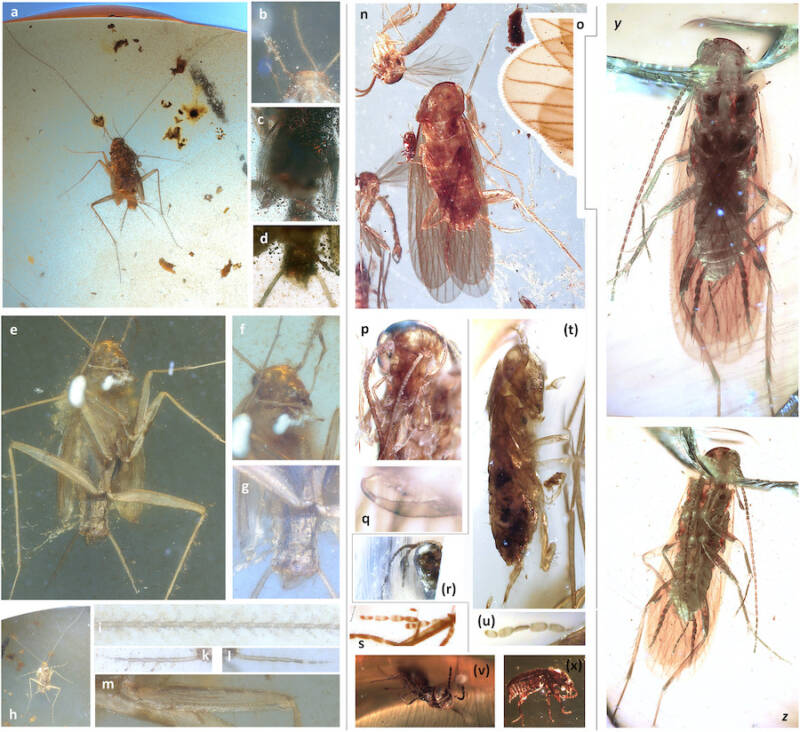 These ancient roaches are now the oldest-known specimen of “troglomorphic” organisms, which denote living beings that adapt effectively to the dark and damp environs of a cave.

Though many examples of cave-dwelling insects with small eyes, wings, long arms, and antennae have been discovered, these are by far the oldest. It’s unclear how they were trapped in amber, but researchers believe tree roots that burrowed into the cave and dripped resin inside were responsible.

They also believe these cockroaches likely ate dinosaur guano, or excrement, just as modern cockroaches feed on bird and bat droppings. How they survived the apocalyptic extinction event that killed the planet’s dinosaur population remains unclear, though cockroaches are famously resilient. 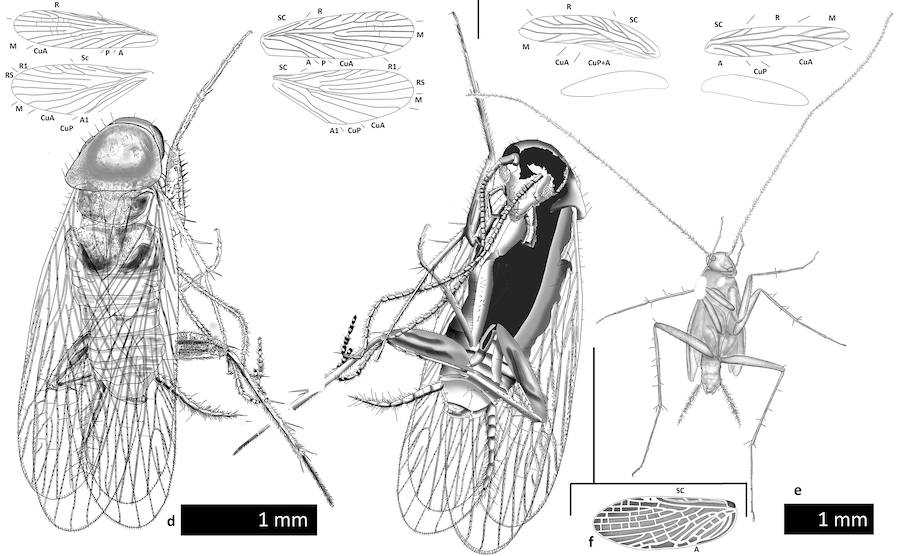 Most importantly, the findings contradict previously held beliefs that cave-dwelling cockroaches first came into existence in the Cenozoic era, 65 million years ago.

Though some experts have suspected this wasn’t the case, this marks the first tangible evidence their suspicions were warranted.

The research team — consisting of experts from Slovakia, Russia, China, and Thailand — is confident the cockroaches descended from a common ancestor before the supercontinent of Gondwana drifted apart.

As it stands, the quest to confirm whether or not they have any modern relatives has begun. It’s unclear if the theory of how they were embedded in amber is accurate, but one thing is clear: jokes about cockroaches surviving an apocalypse just might be truer than we realized.