More than 400 cats were found mutilated in London between 2014 and 2018 causing panic about a mysterious cat serial killer, but a new analysis shows it was foxes all along. 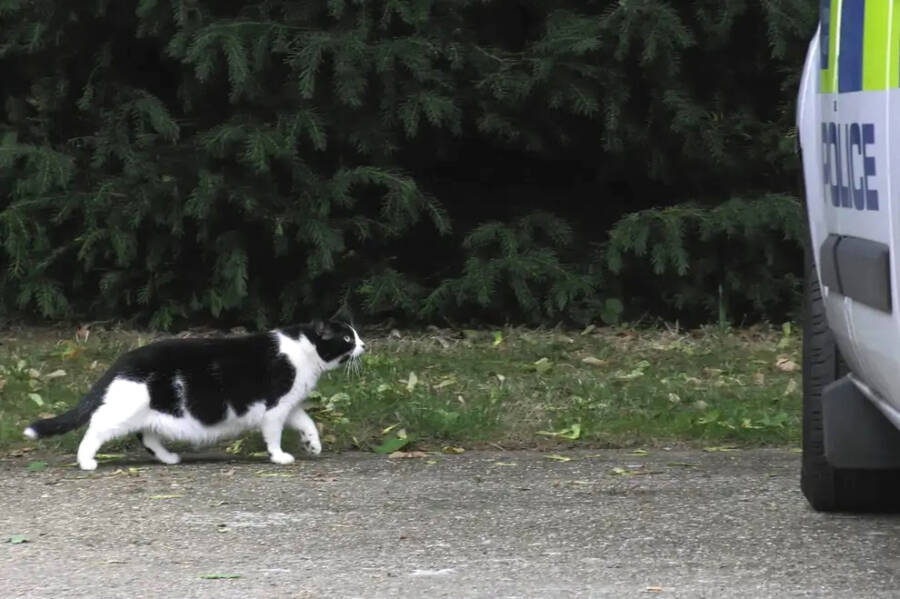 VICE/YouTubeBetween 2014 and 2018, 400 dead cats were found mutilated throughout London.

For the Metropolitan Police and London’s pet owners, the numbers were staggering. Between 2014 and 2018, Londoners found more than 400 dead cats were throughout the city. Many had been mutilated with surgical precision, leading to rumors of a sinister “Croydon Cat Killer” behind it all.

While many feared the sadistic killer might tire of animals and inevitably turn his blade on fellow Londoners, the scientific community just provided England with relief. According to The Independent, researchers from the Royal Veterinary College concluded that the cats weren’t killed by a human being at all — but by red foxes.

The study, published in the journal Veterinary Pathology, involved DNA testing, scientific imaging, and the autopsies of 32 cats found dead between 2016 and 2018. With a third of them killed by foxes and the rest dying from natural causes or in accidents, the nationwide fear appeared to have been a case of moral panic.

“The results found a clear link between cat carcass mutilation and the presence of fox DNA on the carcass,” the study explained, according to The Standard. “There was also a clear association between puncture wounds, consistent with scavenging by carnivores, and the deceased cats.” 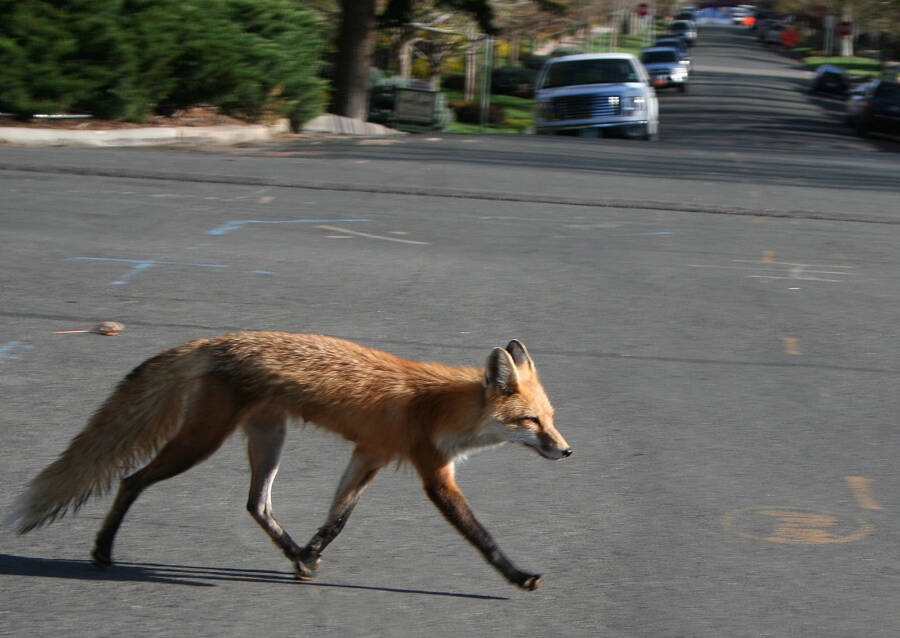 In 2018, the Metropolitan Police of London released the results of its investigation into the spate of killings, dubbed “Operation Takahe,” which found no trace of human involvement.

According to The Standard, Scotland Yard had no sightings of suspects across London’s CCTV surveillance grid, witnesses, or forensic evidence. Scotland Yard’s conclusion thus suggested vehicle collisions and scavenging by wild animals.

But a large swath of citizens rejected the findings. More than 20,000 people signed an online petition in protest, adamant the Croydon Cat Killer was still on the loose.

Ultimately, however, the Royal Veterinary College came up with the same results as the police after a second, three-year-long study in conjunction with Scotland Yard that cost over $170,000.

“While the subject was a matter of much speculation at the time online, we now believe that there was no human involvement,” said Stuart Orton, East Hertfordshire Chief Inspector. 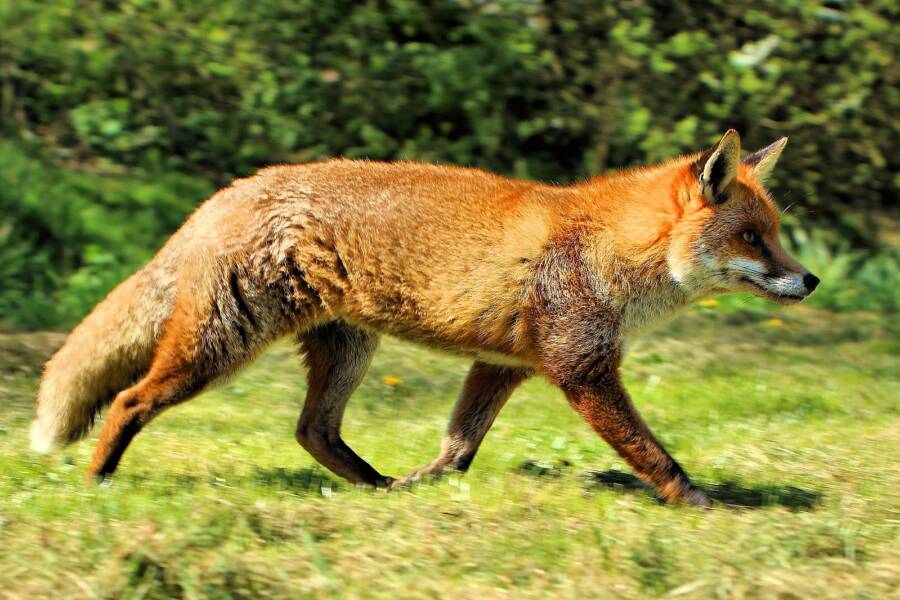 Wikimedia CommonsScotland Yard had not only reviewed CCTV footage in search of suspect, but combed scenes for forensic evidence — and had a 15-officer team deployed in search of a cat killer.

The study showed that red foxes had scavenged 10 of the 32 cats. Eight had died from cardiorespiratory failure, six from blunt force trauma presumed to have involved vehicular collisions, one from antifreeze poisoning, and one from liver failure. The other six were so badly mutilated that the scientists couldn’t establish a cause of death.

For Richard Ward, it has long been clear that the Croydon Cat Killer incident was a case of moral panic. The crime historian at the University of Exeter believed from the very beginning that salacious media coverage spurred fear, which in turn saw the media feel a need to keep reporting on the matter — creating a cycle.

“The narrative of the so-called ‘cat killer’ was a good example of the human tendency to pick out what we want from data, demonstrating our inclination to stop investigating when we think we have made a major discovery or noticed a particular pattern,” added Dr. Henry Martineau, lead researcher of the study.

“It is the job of scientists — in this instance, veterinary pathologists — to identify and overcome such confirmation bias.”

According to IFL Science, red foxes are highly prevalent in the greater London area, and most certainly feed on whatever cats they encounter in backyards and gardens. And the Croydon cat killer, it turned out, was any one of or several of the 10,000 red foxes that call London home.

“As veterinary professionals, we know how difficult it is for an owner when a beloved pet passes away, particularly in circumstances that can seem mysterious or suspicious,” Dr. Martineau said.

“While the public’s concern around the safety of their pets is totally understandable, our investigation into the deaths of these cats demonstrates the importance of an evidence-based approach to investigating incidents like this.”

After reading about the Croydon Cat Killer, learn about the Texas firefighter arrested for poisoning neighborhood cats. Then, read about the Chinese pet owner who paid $35,000 to clone his cat.