Child Brides And Mass Suicides: The Monsters Behind 9 Of History’s Most Notorious Cults

Jim Jones And The Chilling Story Of The Jonestown Massacre 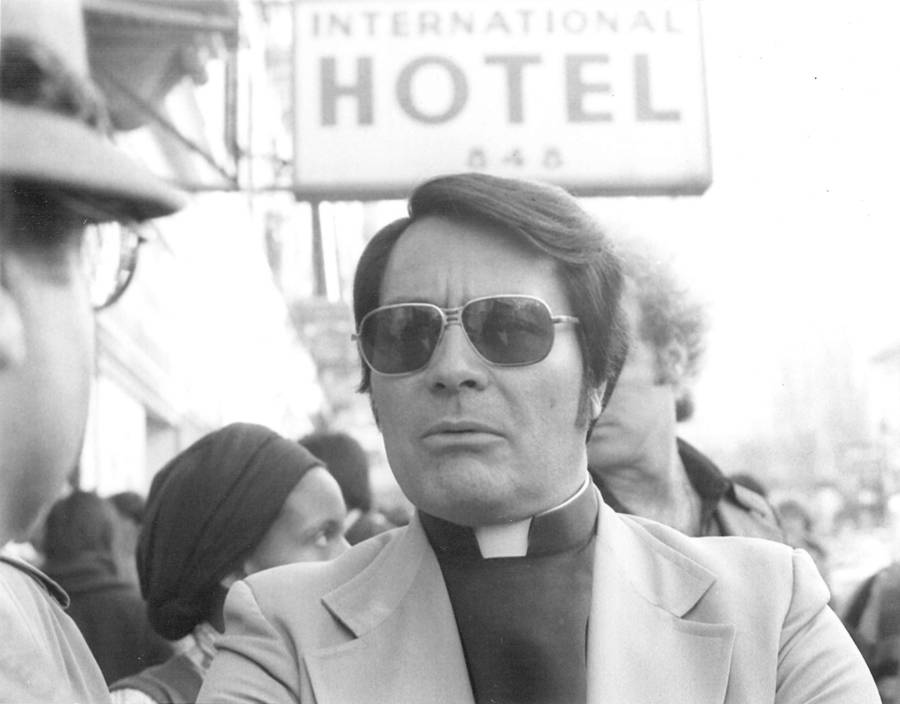 “Don’t drink the kool-aid” has become universally-known advice, though the instance from which it hails didn’t actually use that brand. That instance was the self-destruction of Jonestown on Nov. 18, 1978, when over 900 cult members of the Peoples Temple died in a mass murder-suicide via cyanide-spiked punch.

Jim Jones, the cult’s unscrupulous leader, was born in rural Indiana on May 31, 1931. He founded the Peoples Temple locally in the 1950s before its growth led the cult to resettle in California’s Redwood Valley in Mendocino County in the 1960s, and later San Francisco in the 1970s.

Jones, a self-ordained Christian minister, had experience preaching in small churches in Indianapolis. The Peoples Temple focused on social outcasts who were left behind by the status quo.

The racially integrated church offered free food, drug rehabilitation, legal services, and more to the othered or disenfranchised. These kinds of people were particularly popular in California in the 1960s where idealistic youths dejected by contemporary politics sought a brighter future. 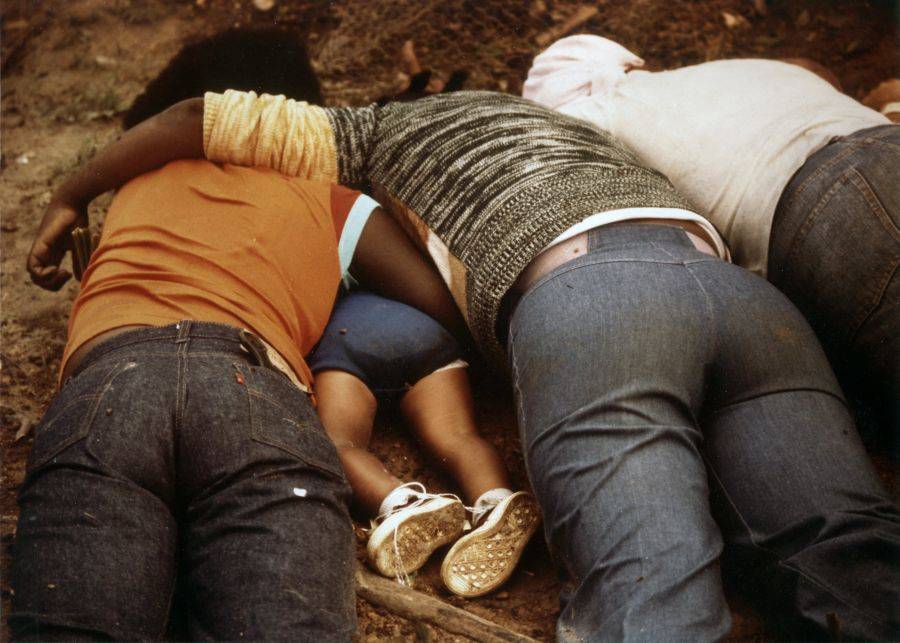 Frank Johnston/The Washington Post/Getty ImagesIn the aftermath of the Jonestown Massacre, families were found together, holding each other.

Jones almost always wore sunglasses and did whatever he could to grow his cult. He was not only media-savvy but also schmoozed with local politicians and established useful quid-pro-quo relationships. Jones employed some unseemly methods, too. He forced followers to give up their belongings and asked many of them to get their relatives to send money. There were also claims of abuse.

By the cult’s 1977 move to Guyana, South America, the Peoples Temple had amassed around 20,000 members.

The move would prove fatal for nearly everyone who came.

The compound in Guyana was marketed as a utopian community. Removed from the nefarious structures and corruptions of U.S. politics, Jones claimed, the Temple’s members would be free to actualize themselves in tune with God and nature.

There were chores and routines for everyone to follow on a daily basis with classes for children and nightly social events.

But negative press and increased surveillance into the cult’s activities on behalf of authorities left Jones paranoid and volatile. Though he’d curried favor with local officials, money and supplies into the commune slowed and followers began to reconsider their loyalty.

Jones was addicted to drugs during this time too, ran nightly mock-suicide drills, and censored any incoming or outgoing mail that didn’t suit his interests.

Audio of the debate and subsequent massacre at Jonestown.

Unfortunately, Jones was also in command of armed guards. He retained a willingness to do whatever it took to evade punishment for his crimes — including facilitating the deaths of nearly 1,000 people.

When U.S. Representative Leo Ryan traveled to Jonestown on Nov. 18, 1978, to investigate the claims of abuse on the commune, all hell broke loose. The politician and four of his companions were rapidly murdered on the airstrip as they landed on Guyana.

Presumably aware that this was likely the end of the road for him, Jones ordered the now infamous mass murder-suicide. He told his followers that soldiers were on their way to torture them and that to die of their own volition would be a “revolutionary act.”

Children were the first to go. Parents injected them with cyanide before drinking cyanide-laced fruit juice themselves. Jones was found dead in a chair with a bullet wound to the head.

Only a few dozen members in Guyana escaped death that day — by the pure luck of being elsewhere to gather supplies. The final death toll at Jonestown was 909.