The Story Of Cyntoia Brown, The Teenage Sex Trafficking Victim Jailed For Killing The Man Who Bought Her

Forced into sex work as a teenager, Cyntoia Brown was convicted of killing Johnny Michael Allen in 2004 and sentenced to life in prison. But in 2019, she was suddenly released. 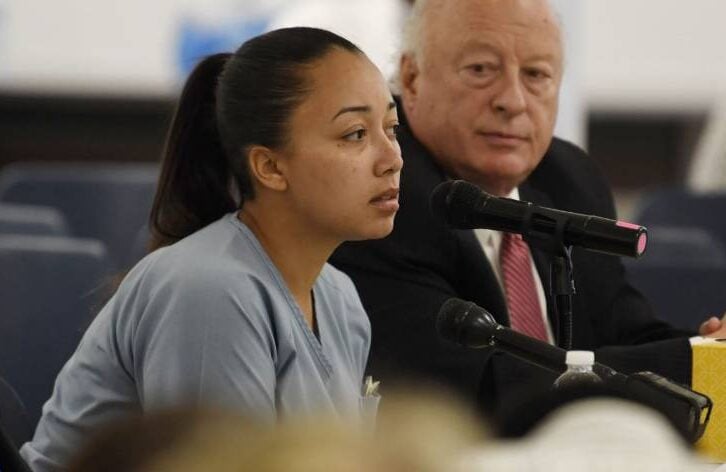 YouTubeCyntoia Brown during her 2019 hearing.

Cyntoia Brown was just 16 years old when she was sentenced to life in prison for the murder of 43-year-old Johnny Allen, who she shot in the back of the head while they were in bed together in Nashville on August 6, 2004. Brown thought her life was over — but that was far from the case.

Cyntoia Brown’s story began with her being forced into sex work at an early age. At trial for murder, she maintained that she killed Allen in self-defense and was scared for her life. Nevertheless, she was subsequently charged with first-degree murder and aggravated robbery. She was tried as an adult and then convicted and sentenced to life in prison, not eligible for parole until the age of 67.

But Brown’s case eventually become a topic of controversy, with a number of celebrities and justice reform advocates speaking out against her sentencing. Snoop Dogg, LeBron James, Rihanna, and others drew attention to her case, making the previously unknown case go viral to the point that her case eventually made it to the Tennessee governor’s desk. She even became the subject of a high-profile documentary.

A clemency hearing in 2017 received wide public attention, but it wasn’t until 2019 that Tennessee Gov. Bill Haslam commuted her sentence. And after Cyntoia Brown’s release from prison, she believed she still had work to do. Now, she travels the country and advocates on behalf of victims of sex trafficking. Here’s how the story of Cyntoia Brown began.

When she was born, Brown’s mother put her up for adoption, and Brown was taken in by a military family.

However, Brown landed in a juvenile detention center several times, where she made friends with, as she described it, “the wrong crowd.” In 2004, she fled one of those facilities and found herself on the streets of Nashville, where she was taken under the wing of Garion McGlothen, a violent pimp also known as Kut-Throat. Brown began to rely on him for support and protection. 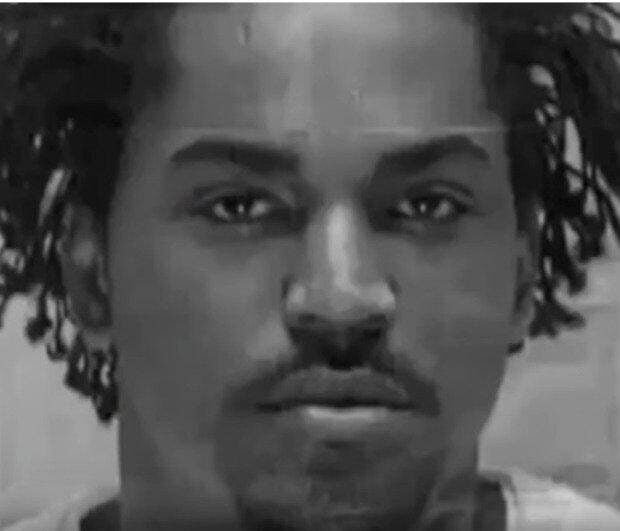 Tennessee Dept. of CorrectionsGlarion McGothen, a.k.a. Kut-Throat, was Brown’s partner and pimp at the time of Johnny Michael Allen’s murder. He has since been murdered.

“I had always wanted to be seen as though I belonged somewhere,” Brown said in 2019, “And so it was rather quickly that I found myself just drawn to him I really felt in my head that I was in a relationship with this man.”

McGlothen forced Brown into sex work to support both of them, however. He choked her and drew a gun on her — and it was at his urging that Brown met Johnny Michael Allen that fateful night in August 2004.

Allen offered her $150 for sex, in Brown’s telling, and they went to his home. Exactly what happened there will likely never be known by anyone but Brown — however, Allen ended up dead and Brown was soon charged with his murder.

In her youth and naivete, she spoke to police without an attorney. Brown believed she had nothing to hide; it was self-defense, after all.

Cyntoia Brown’s Trial For The Murder Of Johnny Michael Allen 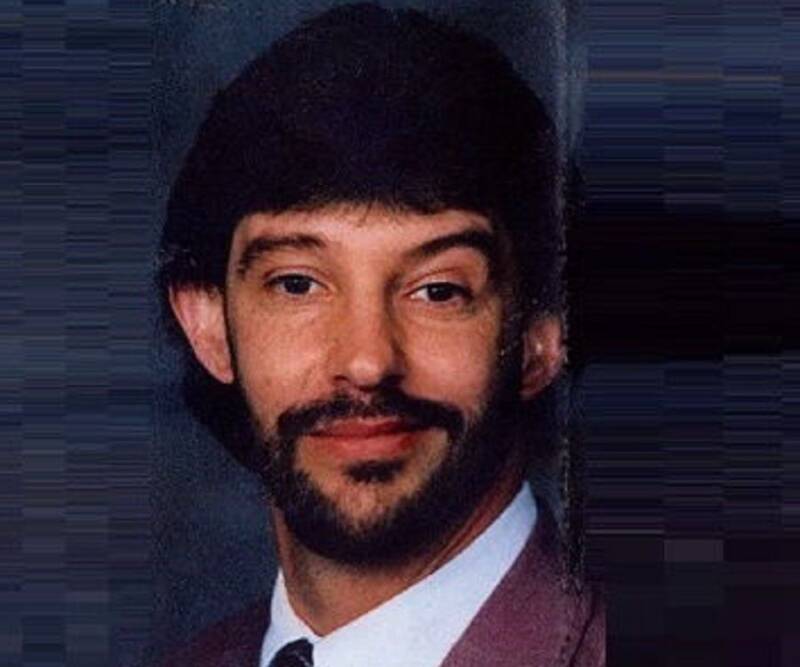 At her 2004 trial, Brown said that Allen had solicited her for sex at a Sonic in East Nashville, Tennessee, and taken her back to his house. Prosecutors said that Brown shot Allen in the head while he was asleep and stole his money, guns, and fled in his truck.

Prosecutors admitted that Allen did indeed pick her up for sex. Prosecutor Jeff Burks told a local FOX affiliate, “That was a fact from start to finish.”

Still, they alleged that Brown knew exactly what she was doing, and her motive was robbery.

Brown maintained that she had acted in self-defense as she was “scared for her life” by Allen’s behavior.

She insisted that she took his money because she was afraid of returning empty-handed to her pimp, “Kut-Throat.” In the end, she was tried as an adult and convicted of murder and robbery. But her being tried as an adult at the age of just 16 has been seen by many as problematic. 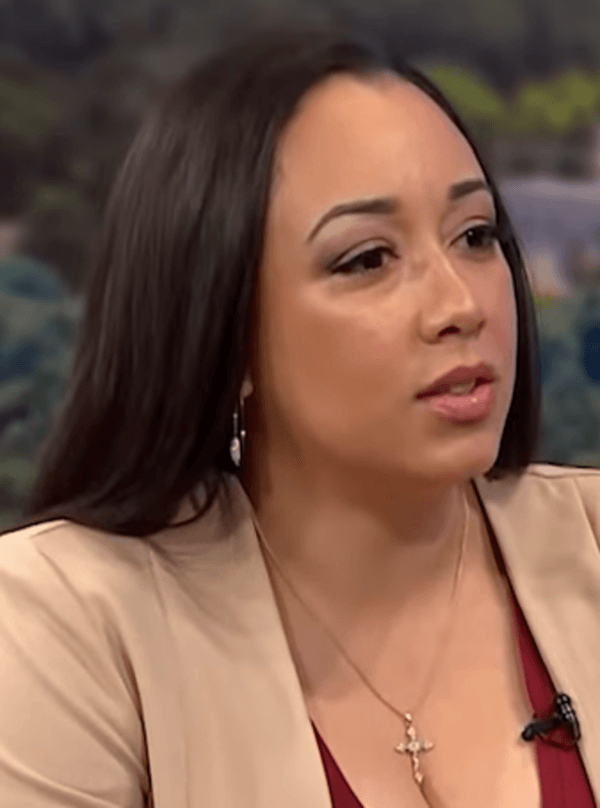 Wikimedia CommonsCyntoia Brown, pictured in a 2019 interview, after her release.

During Cyntoia Brown’s time in prison, a 2011 documentary about her case, a 2016 PBS series, as well as a U.S. Congressman and celebrities like Ashley Judd, Rihanna, and Kim Kardashian West, highlighted her case as an example of the failures of the American justice system in supporting and protecting children. Many asked for clemency for Brown who, they asserted, was a victim herself and did not deserve her punishment.

While imprisoned, she also completed her GED and received a college degree from Lipscomb University. 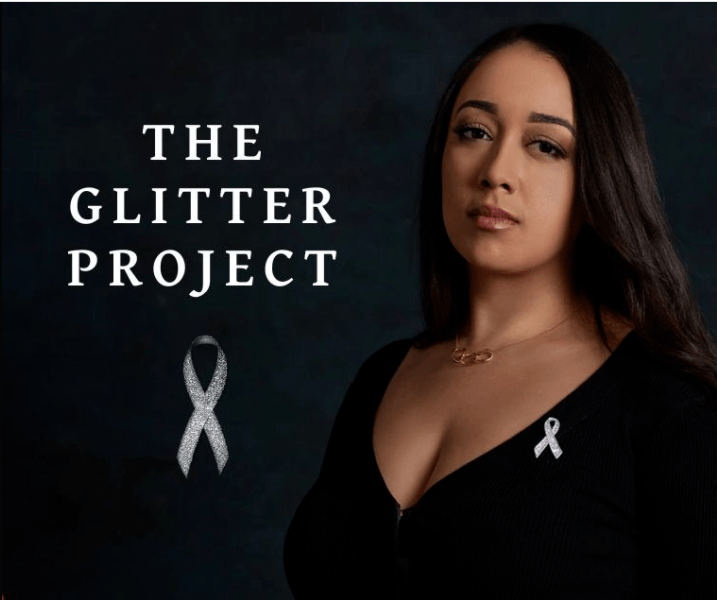 Furthermore, Bishop Joseph Walker III, a pastor at Nashville’s Mt. Zion Baptist Church, reported that Brown “has become the face of an unfair system that historically dealt harshly with black and brown perpetrators of crime.”

Derri Smith, founder of the anti-sex-trafficking non-profit End Slavery Tennessee, said that “We know today there’s no such thing as a teen prostitute… because it’s pretty clear there’s an adult behind who’s manipulating and exploiting her.”

Evidently, Gov. Bill Haslam agreed, and granted the now 30-year-old Cyntoia Brown clemency as one of his last acts in office.

“This decision comes after careful consideration of what is a tragic and complex case,” Haslam said.

“Cyntoia Brown committed, by her own admission, a horrific crime at the age of 16. Yet, imposing a life sentence on a juvenile that would require her to serve at least 51 years before even being eligible for parole consideration is too harsh, especially in light of the extraordinary steps Ms. Brown has taken to rebuild her life. Transformation should be accompanied by hope.”

The Tennessee law surrounding the conviction of juveniles has changed since Brown’s case in such a way that legal experts claim were she tried today, Brown would not have received the same sentence. 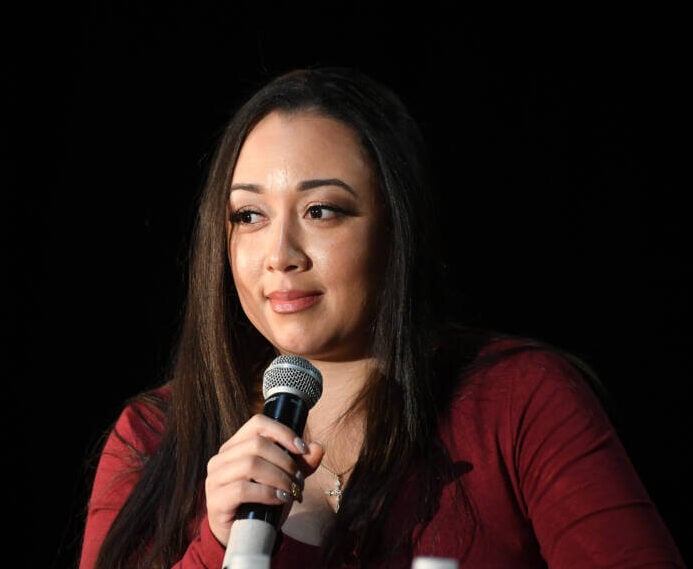 “Our courts today would view her as a child sex slave… she would be viewed as a victim,” reported CNN.

Pastor Walker, looking ahead to Brown’s release, said at the time that she was welcome to work in his church once she was out.

“I learned that my life was — and is — not over,” Cyntoia Brown said. “I can create opportunities where I can actually help people,” and added to Gov. Haslam, “My hope is to help other young girls avoid ending up where I have been.”

Where Is Cyntoia Brown Today?

After Cyntoia Brown’s release from prison — where she met her husband, Jaime Long, through a long series of correspondences and visits — she created a nonprofit called the Foundation for Justice, Freedom, and Mercy. The organization aims to elevate the voices of the marginalized, exploited and incarcerated.

She published an autobiography in 2019 as well, titled Free Cyntoia: My Search for Redemption In the American Prison System.

Essentially, Brown tries to give others the voice she was denied, she told Democracy Now.

“In some way, everybody is just one bad decision, one mistake, one accident from being caught up in the justice system. We all should be invested in making sure that it’s treating people the way they should be treated, the way that you would want to be treated.”

After this look at the story of Cyntoia Brown, read up on Alvin Kennard, who spent 36 years in prison for stealing $50 before finally winning his release. Then, discover the gruesome case of the 10-year-old Wisconsin girl who was charged with murder and tried as an adult.