The Story Of Dale Cregan, The Deranged One-Eyed Killer

Dale Cregan's story sounds like Hollywood had a field day with serial killer stereotypes – revenge, family feuds, murdered police officers, and a one-eyed suspect – but the horrifying crimes he committed were very real.

Dale Cregan was a notorious one-eyed killer, whose involvement in a decades-long feud with the Short family led to the death of two policewomen in Greater Manchester, England in 2012. Cregan was a known drug dealer, who began by dealing marijuana as a teenager and by the age of twenty-two, had graduated to dealing hard drugs like cocaine. He had also developed an unhealthy obsession with knives.

He was known for only having one eye, although the circumstances surrounding his injury remain unclear. 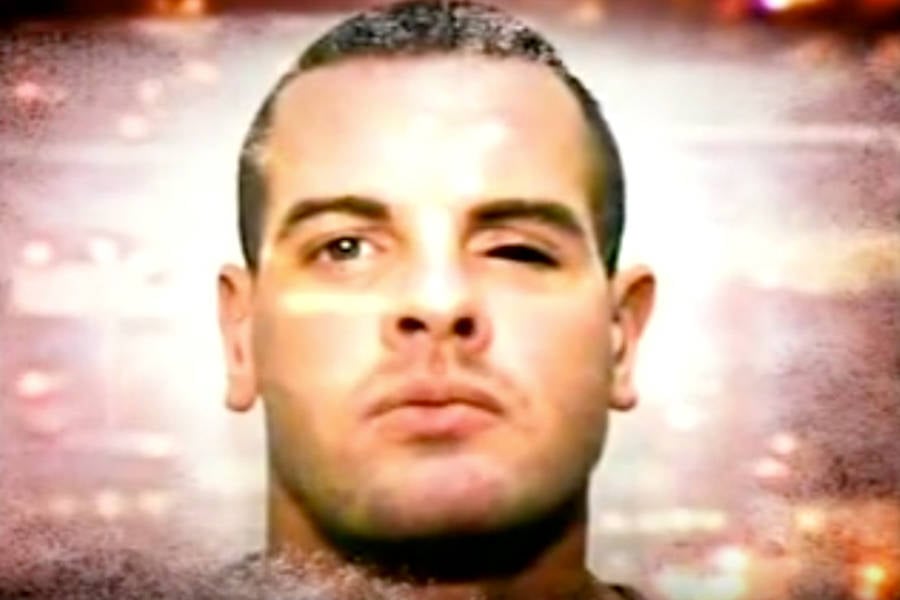 He claimed to have lost it in a brawl in Thailand, although some authorities speculate that it may have really been removed with a knife under unknown circumstances.

The Motive For Dale Cregan’s Crimes

The Short family and the Atkinson family were both known to be involved in drug and gang violence, and long-standing tension reached a boiling point in May of 2012. At a pub in Greater Manchester, the matriarch of the Atkinson family, Theresa Atkinson, was celebrating a Greater Manchester win, when she hit Raymond Young, a member of the Short family. He retaliated by slapping her, and this infuriated Atkinson, who texted her son Leon, demanding that they seek revenge on the Short family.

Dale Cregan was a close friend to Leon Atkinson, and, when Leon alerted him to what had happened at the pub, Cregan wanted to get involved himself. He gathered his gun and, wearing a balaclava, burst into the Cotton Tree pub two weeks later, where Mark Short was having a drink.

He intended to kill both Mark and his father David, but David happened to be in the bathroom at the time of the shooting. Instead, Cregan killed Mark Short and injured three other men: John Collins, Michael Belcher, and Ryan Pridding, who were also in the pub at the time.

David Short wanted to seek revenge for his son’s death, and made multiple threats against Cregan’s family, including threatening to rape his son and sister, so Cregan went to Thailand for a few weeks. He was arrested in June when he landed back in the United Kingdom but was released on bail.

When police went to re-arrest him, he could not be found, having moved his family out of his home and into a hotel in an attempt to lay low. On August 10, he went to David Short’s home in Clayton and attacked him shooting him nine times with a Glock before throwing a grenade and blowing up his body. After the bloody attack, accomplices helped hide Cregan, so police were not immediately able to find and arrest him.

In September 2012, Dale Cregan made a fake call to the police, reporting that someone had thrown a concrete brick at his property. Two policewomen, Nicola Hughes and Fiona Bone, arrived at the scene a short time later. 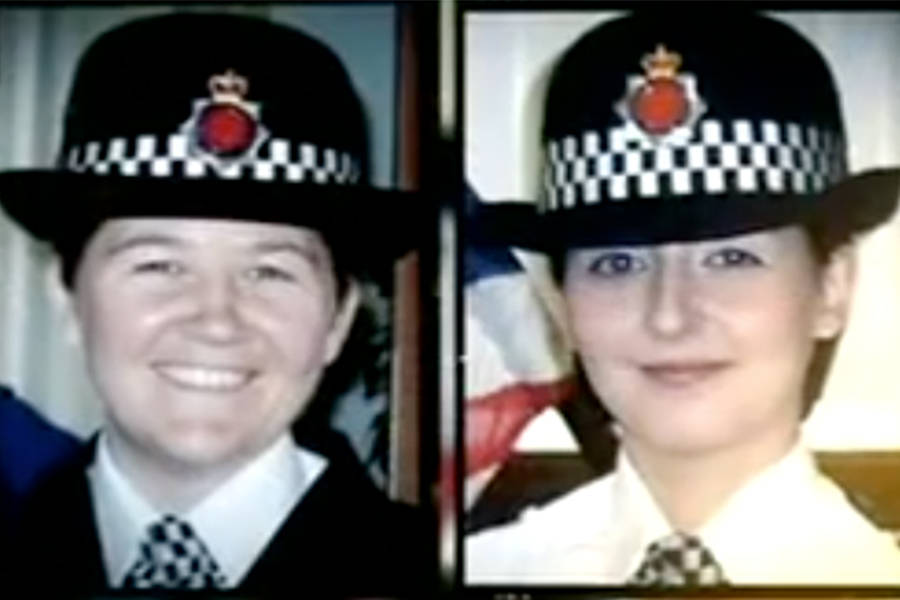 YouTubeThe two policewomen who responded to Cregan’s fake call, and ended up murdered.

When they arrived, Cregan shot up their bodies using the same Glock pistol he used to murder David Short, and then proceeded to throw grenades at their remains. 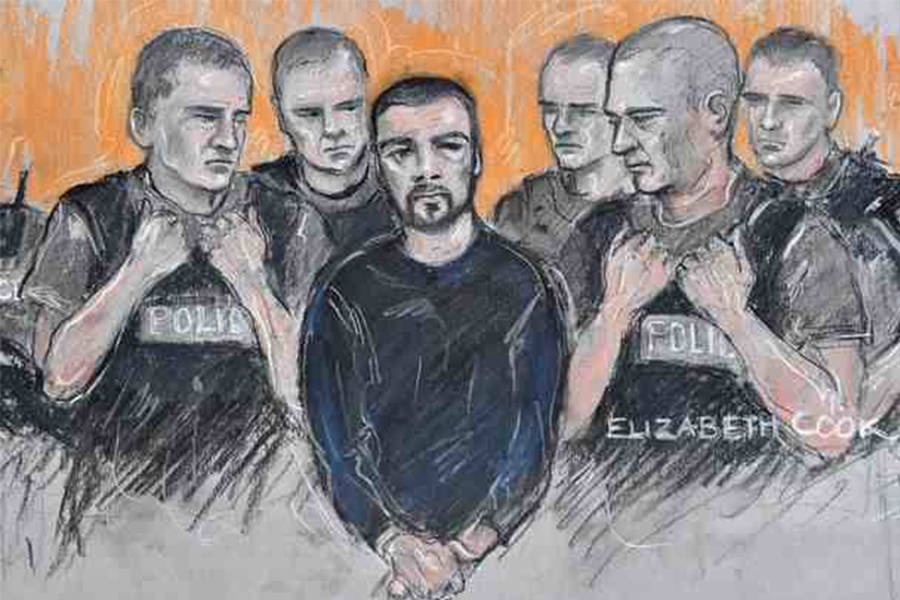 Immediately following the murders, Dale Cregan went to the police and turned himself in. He told the police that his reason for murdering police officers was because “You were hounding my family so I took it out on yous.” Cregan resented the police for not taking David Short’s threats against his family seriously, and so justified the attacks on Hughes and Bone because he believed they had done nothing to protect him and his family.

After learning about Dale Cregan, read about Gary Ridgeway, one of the worst serial killers in American history. Then, check out the story of the