For a decade-long period of explosive violence, Irish-American mobster Danny Greene terrorized the city of Cleveland with a series of fatal bombings.

Danny Greene, the Ohio mobster known as the “Irishman,” liked to attribute his precarious survival to the luck of the Irish. He rose to power in the Cleveland organized crime syndicate with his ruthless reputation as a fighter and later as a bomber.

Until one day, Danny Greene’s luck ran out as he had made one enemy too many. 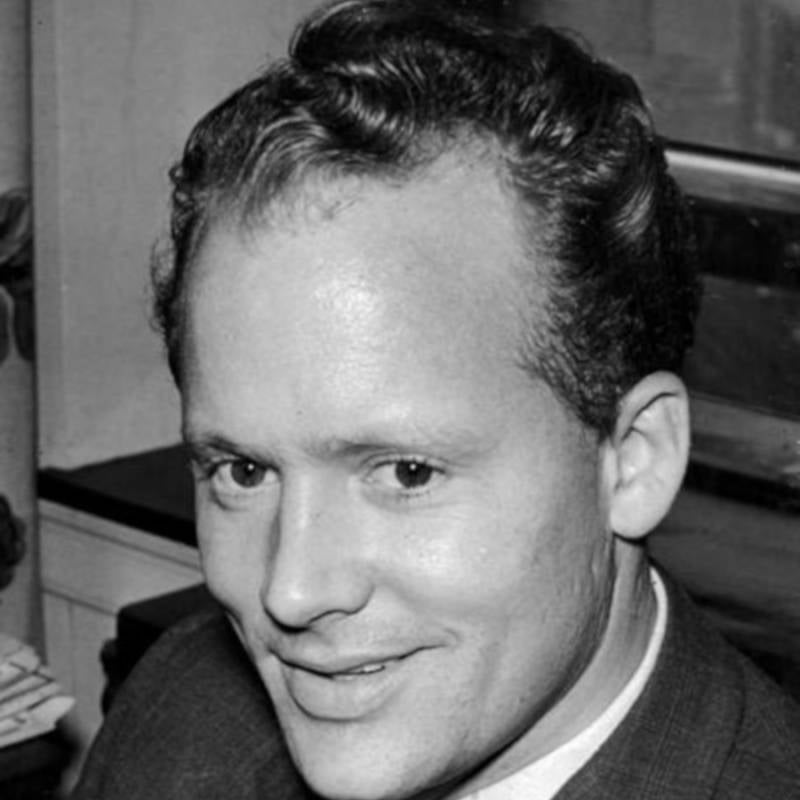 Danny Greene, son of John and Irene Greene, was born Daniel John Patrick Greene in Cleveland on November 14, 1933. Unfortunately for the baby, his mother died soon after giving birth due to medical complications. Unable to deal with his wife’s death, John Greene began to drink.

His father eventually dropped him off at a local hospital, and Danny Greene grew up in a Catholic orphanage shortly after. But the youngster grew up holding his Irish heritage close and with great pride.

Greene dropped out of high school and joined the U.S. Marine Corps where he learned to box and he became an expert marksman. It was Greene’s tough-as-nails, alley-fighter physicality that earned him a reputation as a fearsome presence.

More than this, Danny Greene was a character. He was a smooth-talker and charismatic. He was also vain and exercised frequently, received hair plugs later in life, and tanned.

Life On the Docks

Danny Greene shifted his attention to working the docks as a stevedore on Lake Erie following his time in the Marines. There, his character continued to build his reputation and he was appointed the president of the local International Longshoremen’s Union.

But Danny Greene was harsh. He used his authority to order union men to beat up workers who didn’t follow his rules. Legend has it that Greene would strike regal poses in the sun while his men worked on his behalf. At one point, Greene ordered his lieutenants to rub him down with tanning oil.

He also continued to flaunt his Irish heritage and painted the union office green. He soon grew into the nickname the Irishman and wore green clothes and drove green cars.

Despite his arrogant and rough behavior, Greene fought both for the workers who obeyed him and for better working conditions. He spoke eloquently at meetings. Union leaders and mob bosses both took notice of the well-run docks, and Danny Greene used his charisma to get what he wanted at the expense of being a formidable leader. 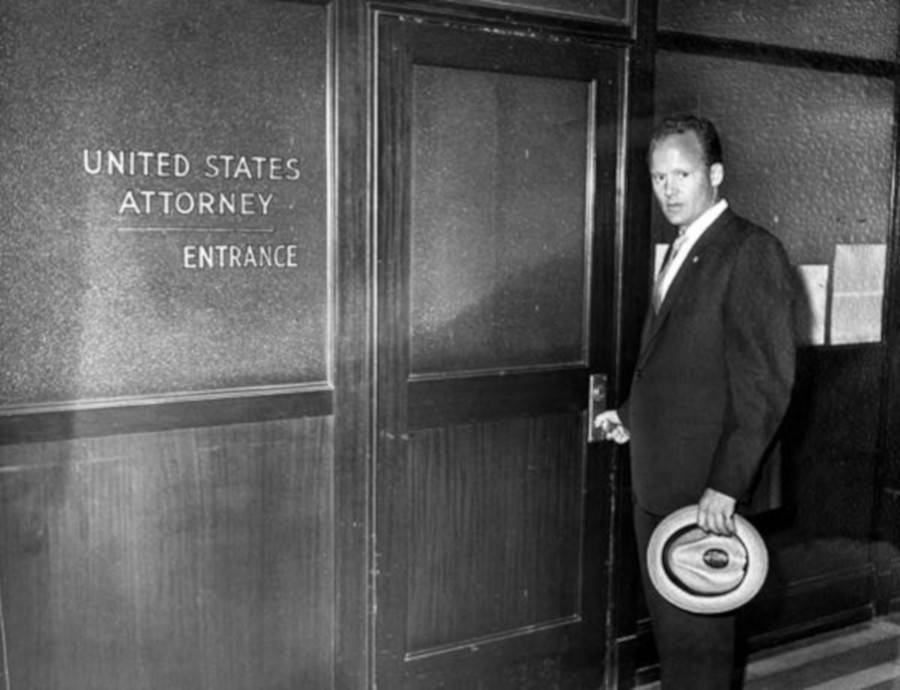 Cleveland State University Danny Greene on the wrong side of the law in 1964.

But Greene’s life took a new direction around the time he met Teamster boss Jimmy Hoffa in the early 1960s. Babe Triscaro, the owner of a day-laborer company in Cleveland, introduced the two.

After the pair met, Hoffa remarked to Triscaro, his mob-boss pal, “Stay away from that guy. There’s something wrong with him.”

It turns out, Hoffa was right.

Danny Greene’s stint as union boss didn’t last long. In 1964, a federal grand jury indicted him for embezzling more than $11,000 in union money.

In an interview from 1964, Greene defended his four years in the union, saying he got the hard workers of the dock a fair shake. He also said he cleaned up the area.

The interview with Danny Greene in 1964.

“Winos and drifters have disappeared from the waterfront. Criminals… have been dismissed. Decent men supporting their families have taken their place.”

Greene pleaded guilty to the embezzling charge in 1966, but the conviction was overturned in 1968. Either way, Greene’s life as a legal union guy was done. Instead, Greene joined the Cleveland Trade Solid Waste Guild, and under the guise of unifying the waste business, started up his own racket.

His work there impressed Jewish mafioso Alex Shondor Birns who hired Greene to settle disputes over mafia territories and to collect loans. But Greene also got mixed up with Cleveland’s Italian mob. Through connections he had made with local mob bosses, several gangs sought Greene’s services as an enforcer. He teamed up with the Italian mob through John Nardi — that is until he began competing with the American-Italians for primacy in the Cleveland crime machine.

It’s also been speculated that Danny Greene was an FBI informant, though this has been long disputed. 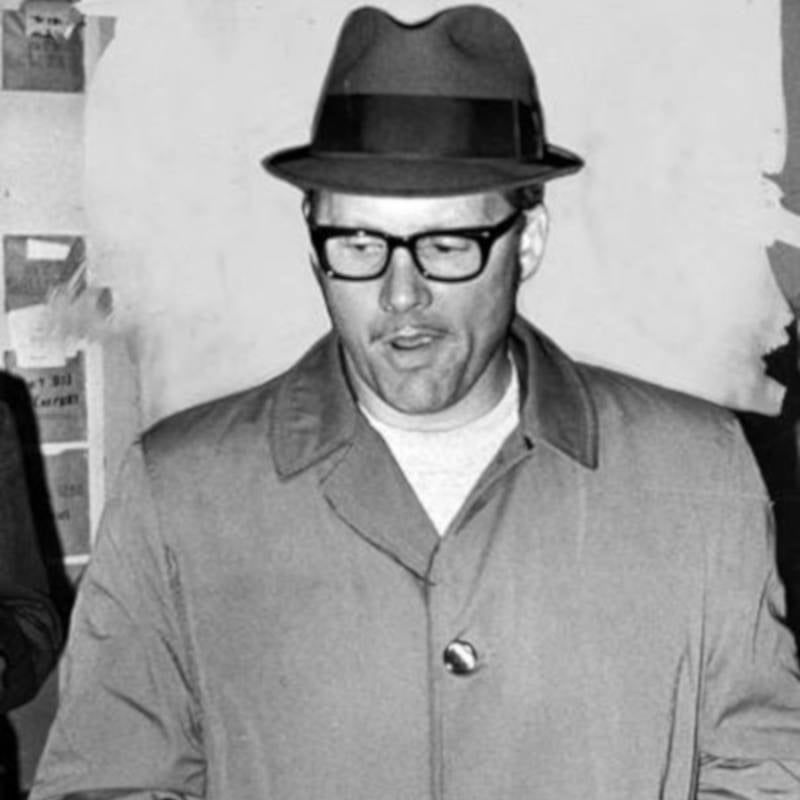 Greene picked up a predilection for using bombs. Bombs were among the favorite tools of the mafia in the 1970s because they could be detonated from afar and most of the evidence would go up in flames.

But Greene’s first pass at bombings went less than well. As he passed one of his targets in a car, the Irishman tried and failed to kill the victim with a stick of dynamite. The TNT had an unusually short fuse, and it exploded before it went to the other car. Instead, Greene shattered his right eardrum and his own car exploded.

When police came to question him, the enforcer proclaimed, “What’s that you say? The bomb hurt my ears and I can’t hear you.”

After that, Greene spent many years perfecting the art of bombing, his preferred method of assassination. He hired an accomplice named Art Sneperger to carry out his hits.

Greene would pay Sneperger extra if the bombings generated news coverage. That is until one of Sneperger’s devices meant for a one “Big Mike” Frato went off prematurely and killed Sneperger.

While his tough-man attitude served him well many times, Danny Greene made enemies throughout his life as a mob enforcer. The Irishman escaped death on four separate occasions, including bombs that destroyed his home and office.

After Sneperger blew himself up with the bomb intended for Frato, “Big Mike” took vengeance. While on a run with his dogs in 1971, Frato pulled up in a car alongside Greene and opened fire with a gun. Greene rolled to the ground, opened fire with a pistol he pulled out of his sweatpants, and shot the assailant in the temple. 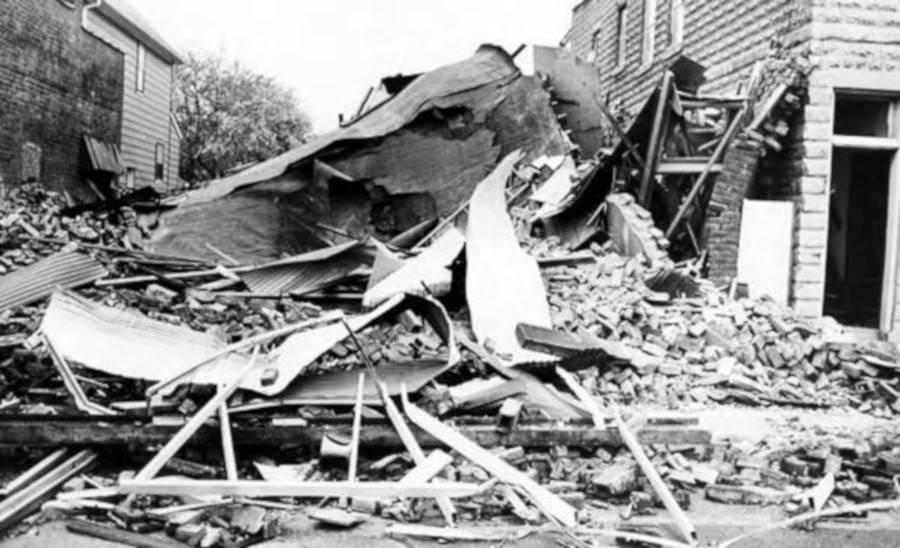 Cleveland State UniversityThe remains of Danny Greene’s business after it was bombed in 1975.

Shortly after, Greene’s relationship with Shondor Birns became strained. Greene assembled his own crew of Irish-Americans and called themselves the Celtic Club.

Birns would be killed via car bomb planted in his Lincoln Continental outside of his favorite club in March 1975. The mobster turned the ignition in his car as his final act. After this, Greene nearly met his end via bomb outside his apartment just months later in retaliation.

Thus began an all-out gang war between Greene and the Italians.

A Birns associate would meet an untimely end in May of 1977 when a bomb went off in a car parked next to his. By 1977, bombings in Cleveland had become a regular occurrence.

There were 21 bombings in Cleveland in 1976 due to mafia wars alone. Territorial disputes, revenge killings, and assassinations of mob leaders became relatively commonplace — and it was all because of Danny Greene. Officials estimate that he was involved in 75 to 80 percent of the bombings in Cleveland over the 10-year span of the late 1960s to the early 1970s.

But in an ironic twist of fate, Greene met his own end in a car bombing. 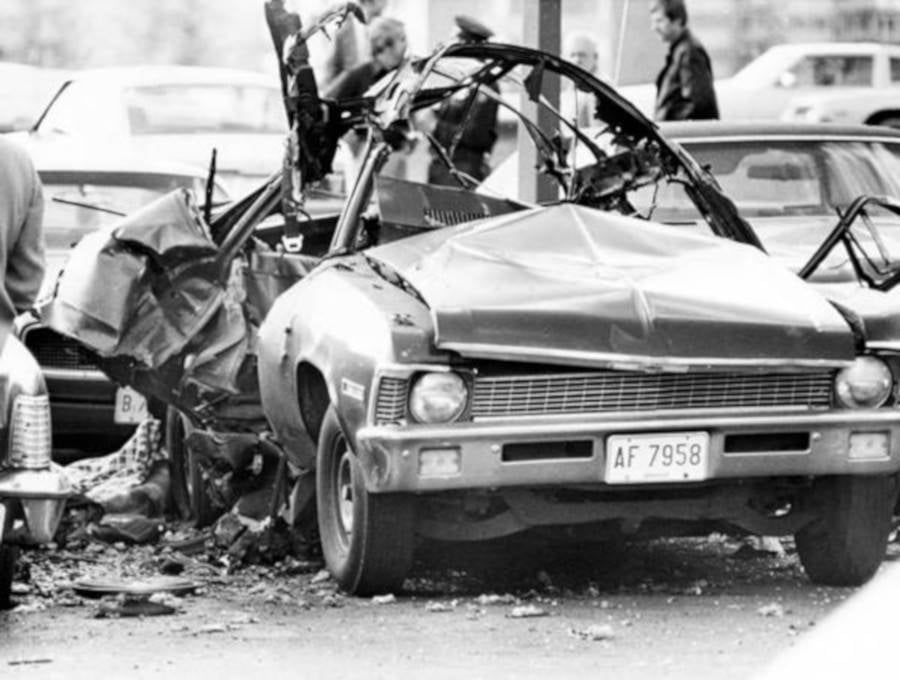 Mob bosses tapped The Irishman’s phone and discovered that he had a dentist appointment. Two hitmen welded a bomb inside Greene’s Chevy Nova in the parking lot of the dentist’s office. Then the men detonated the bomb remotely after they saw Danny Greene climb into his car. He was 47-years-old.

It was a fitting end for the mobster who kept Cleveland on edge by tearing it apart with bombs. Indeed, his legacy endures through the hit movie Kill The Irishman, which chronicles Danny Greene’s swift rise and swifter fall to power in the Cleveland crime syndicate.

Next up in gangsters, read up on this strange theory of Jimmy Hoffa’s disappearance. Then, discover what a real mob hit looks like with these grisly photos.