21 Surprising Quotes That Reveal A Darker Side Of John Lennon

35 years ago today, John Lennon was killed by Mark David Chapman in front of his New York City apartment building. Since his death, the musician’s name has practically become synonymous with peace and love. That was a side of him, of course, but art is also artifice.

On the anniversary of Lennon’s death, it’s interesting to take a look at the darker side of the former Beatle member’s nature—such as the time he nearly killed a man who implied Lennon was gay—as revealed through his and others’ quotes: 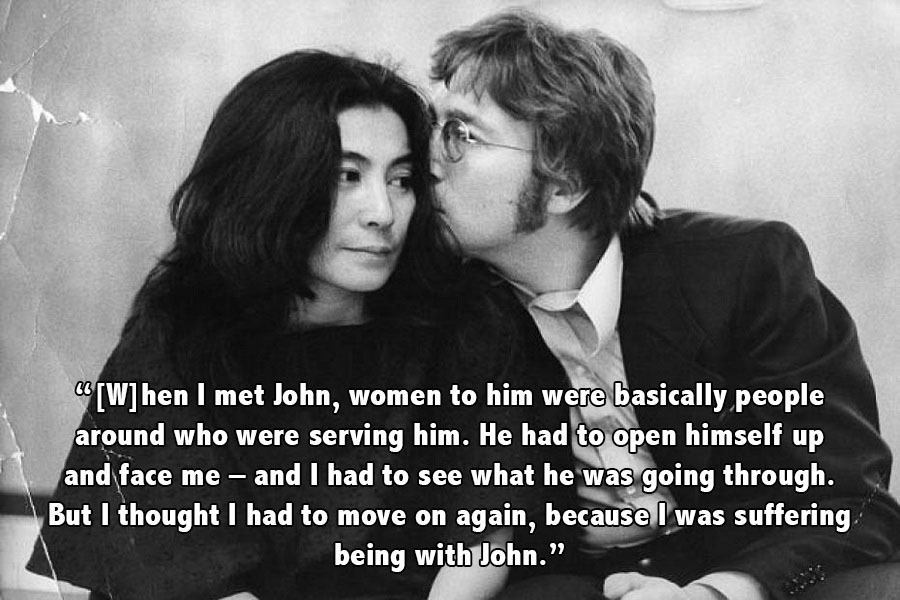 Even Yoko Ono, the love of John Lennon's life, had a hard time living with the man.Twitter 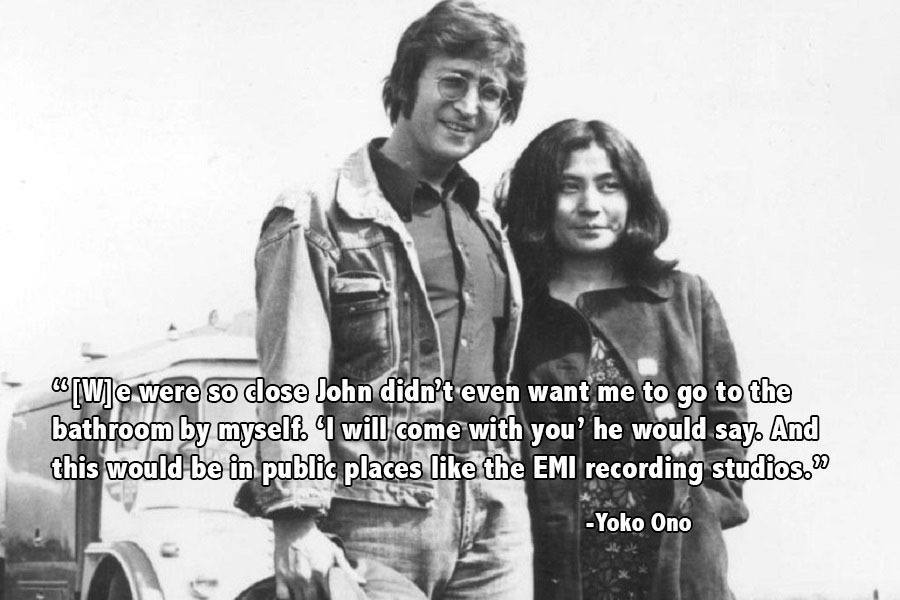 John Lennon's possessive attitude toward Yoko was the stuff of legend, even while he was sleeping with her assistant, May Pang.Flickr 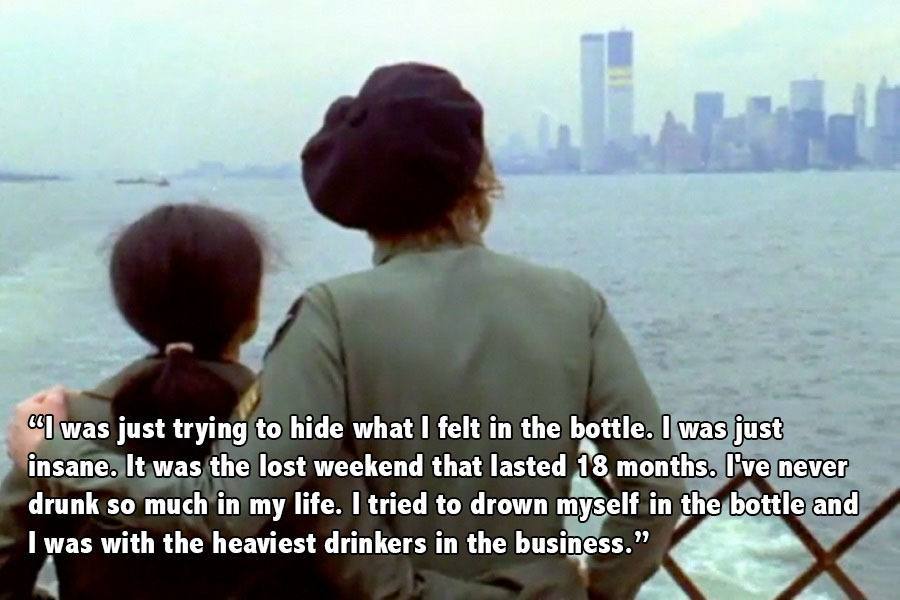 Early in the '70s, Yoko essentially kicked John out of the house – and out of New York – as part of a trial separation. For 18 months, John wallowed in alcohol and made clingy, pleading phone calls to Yoko, asking to come home.Flickr 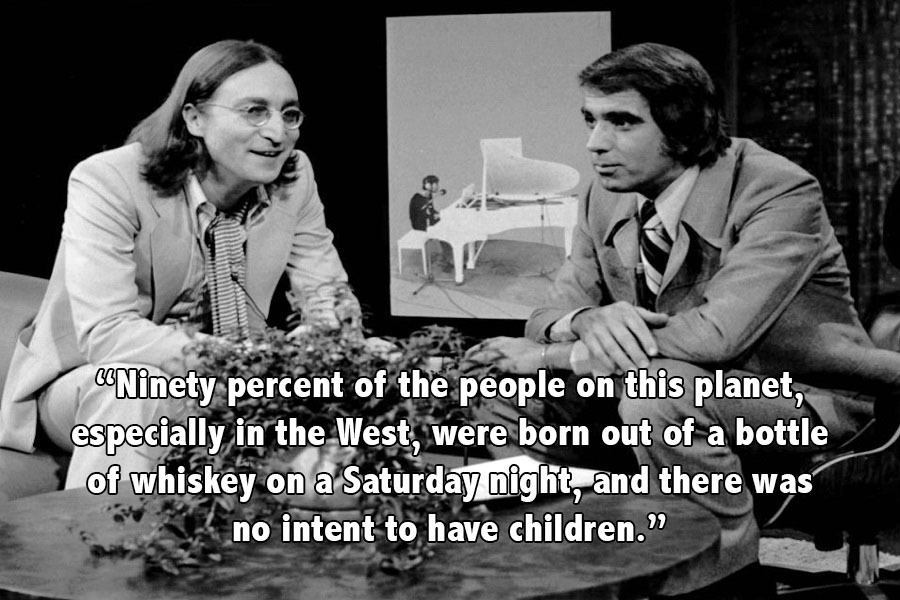 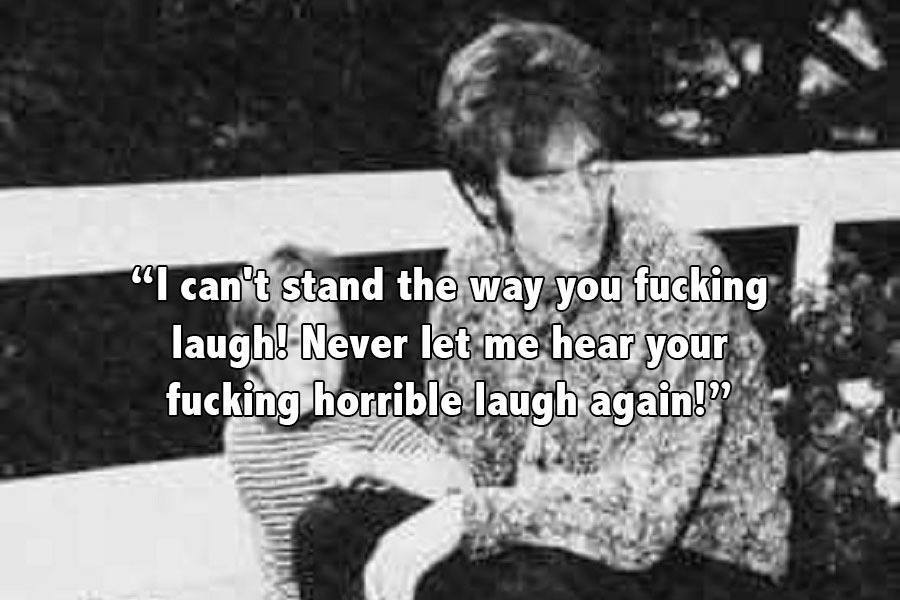 What Lennon screamed at a 16-year-old Julian after the boy giggled at the table during a visit to John and Yoko's home.Google Plus 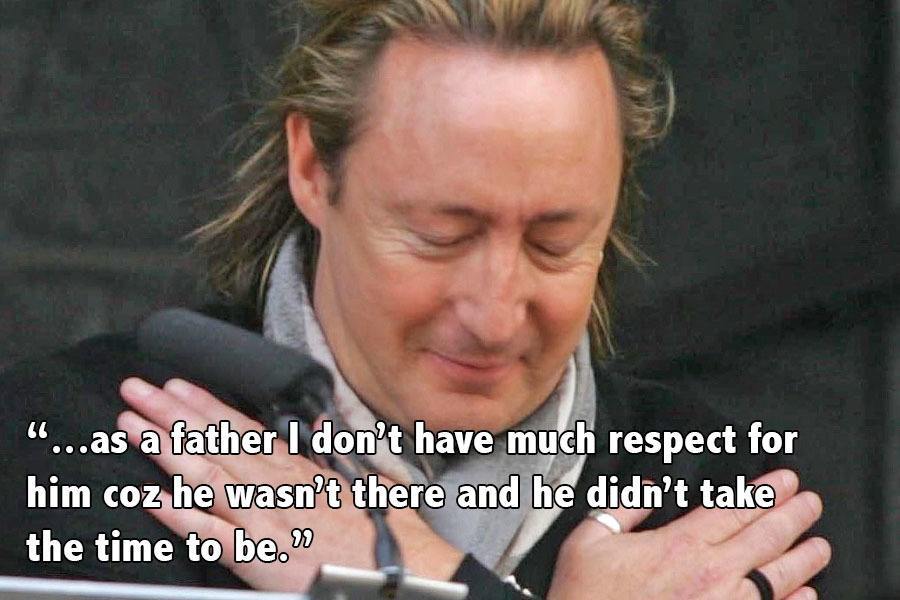 John's first son Julian was famously snubbed by his father, who barely saw him for the last dozen years of his life. Between the absence and the abuse, what little relationship they had seemed to have been at Yoko's behest.Wikimedia Commons 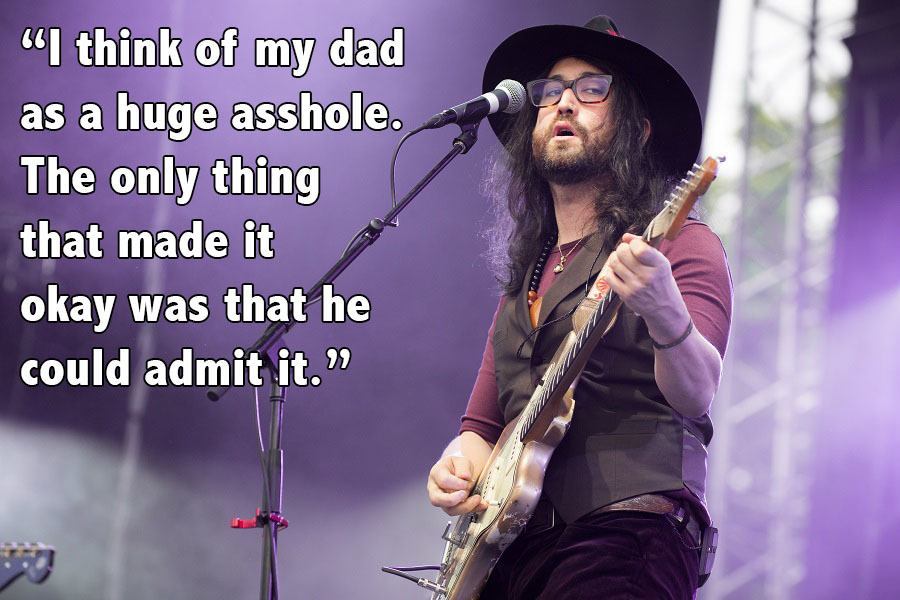 Even Lennon's second son Sean has harsh words for his father.Wikimedia 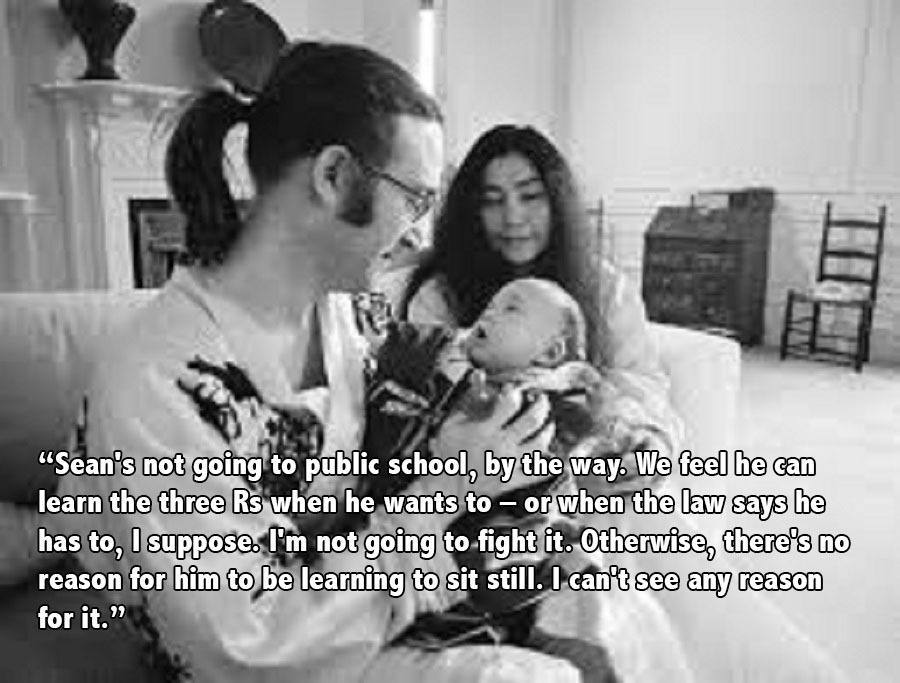 Lennon didn't seem clear on why he should send Sean to school.Twitter 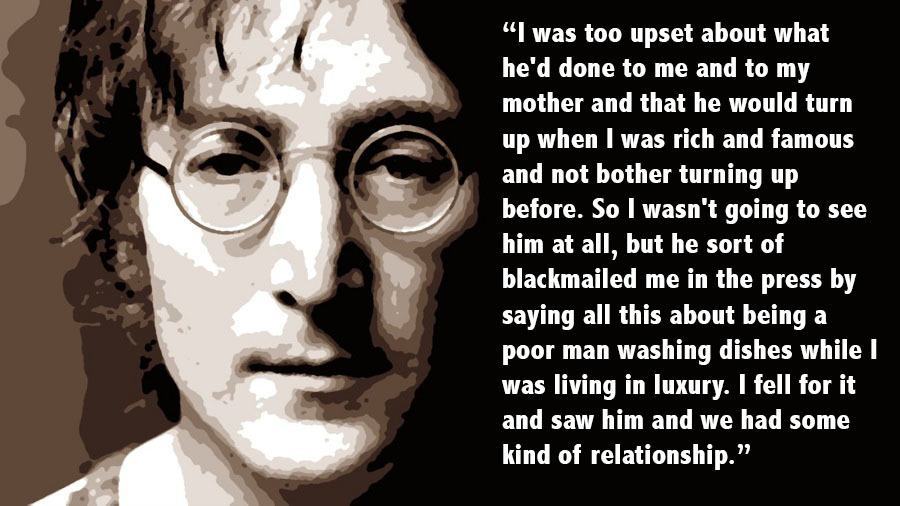 Describing his own father.Img Kid 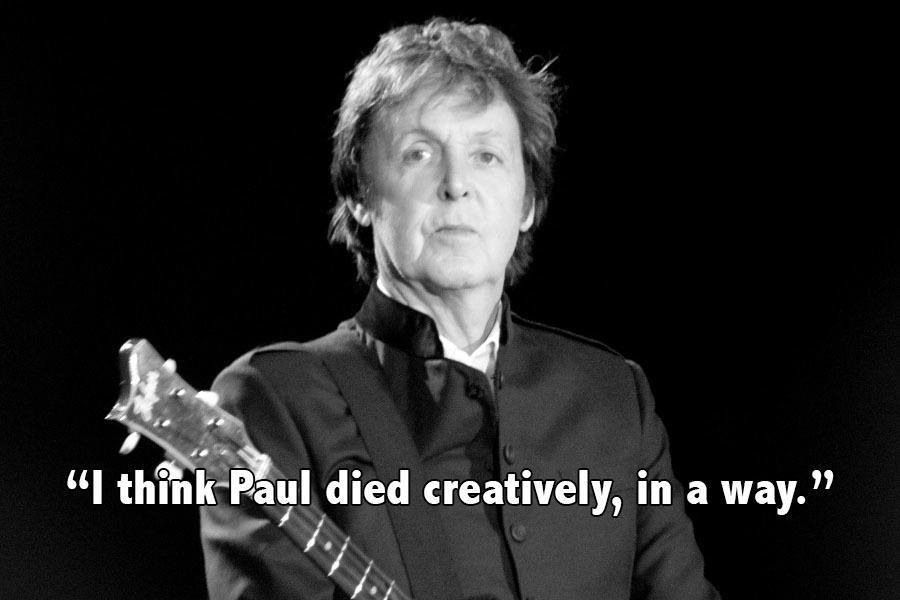 John Lennon had a knack for verbally stabbing people who knew him in the back. Even when he tried to offer compliments, for example to other Beatles, he still came off as quite callous. This quote (and many others) is from Lennon's last interview, which was published in Playboy the month after his death.Wikimedia Commons 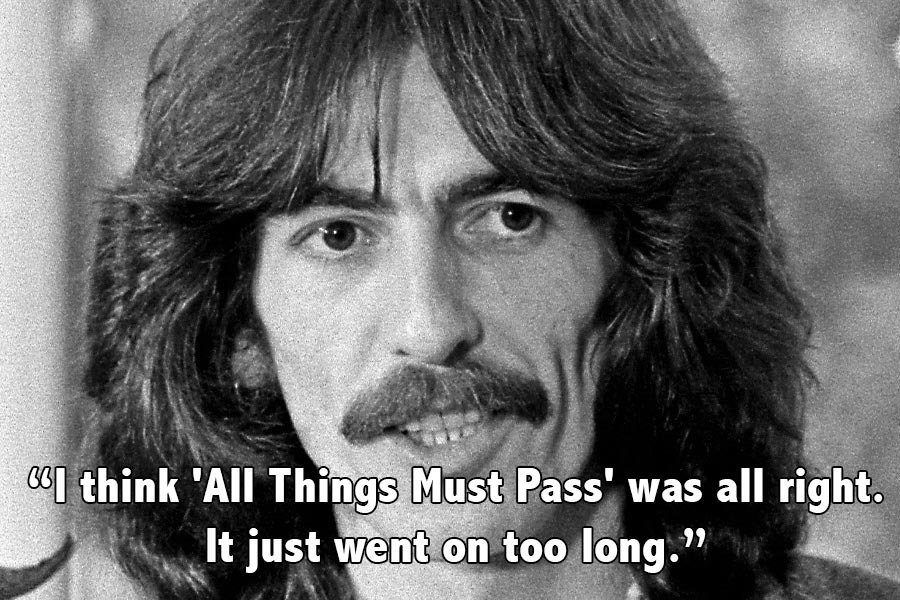 In another backhanded compliment from the Playboy interview, Lennon went on to slam George Harrison's post-Beatles career. Right after this line, John essentially accuses George of plagiarism for “My Sweet Lord.”Wikimedia Commons 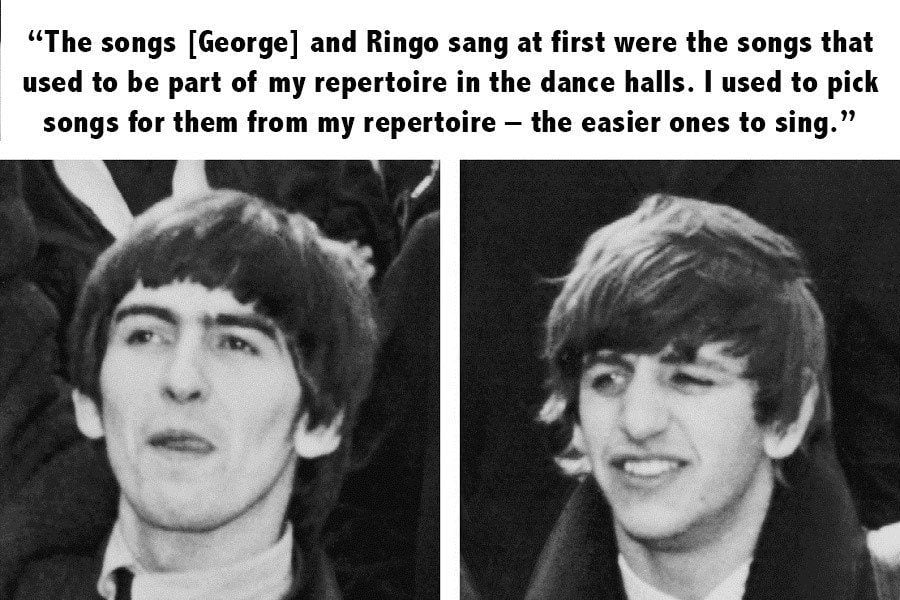 In fact, Lennon dished out criticism of all Beatles members. Wikimedia Commons 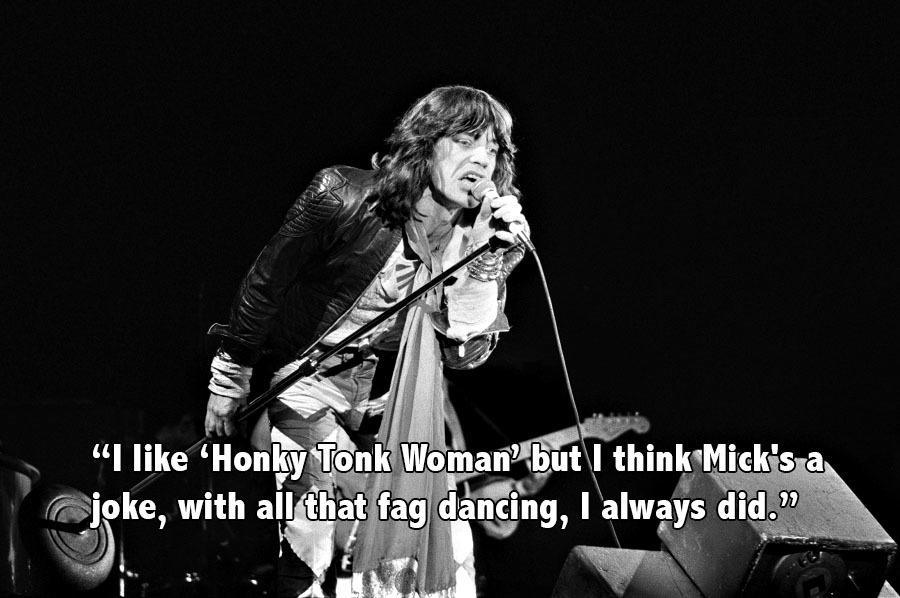 Lennon on his friend and drinking partner, Mick Jagger.Wikimedia Commons 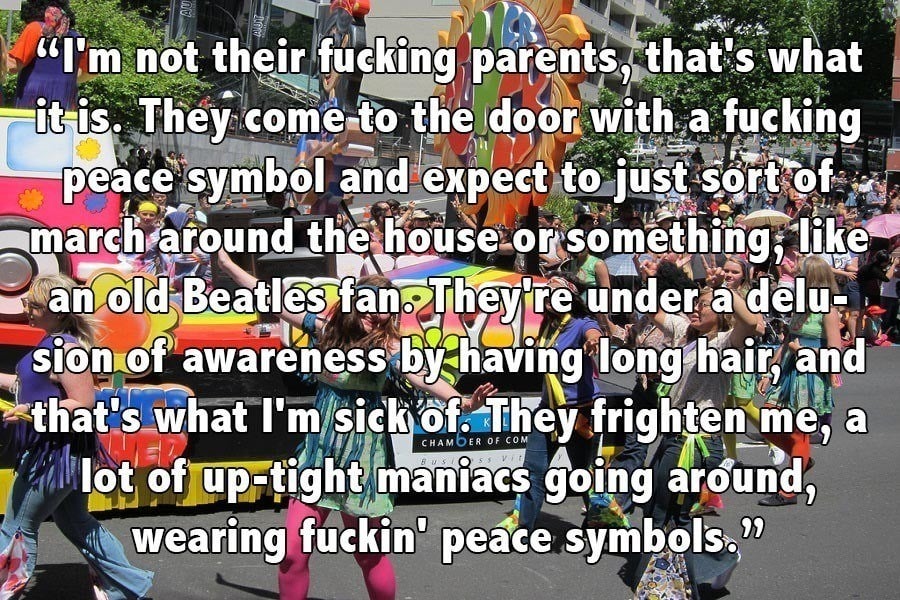 His fans were also a target of his ire.Flickr 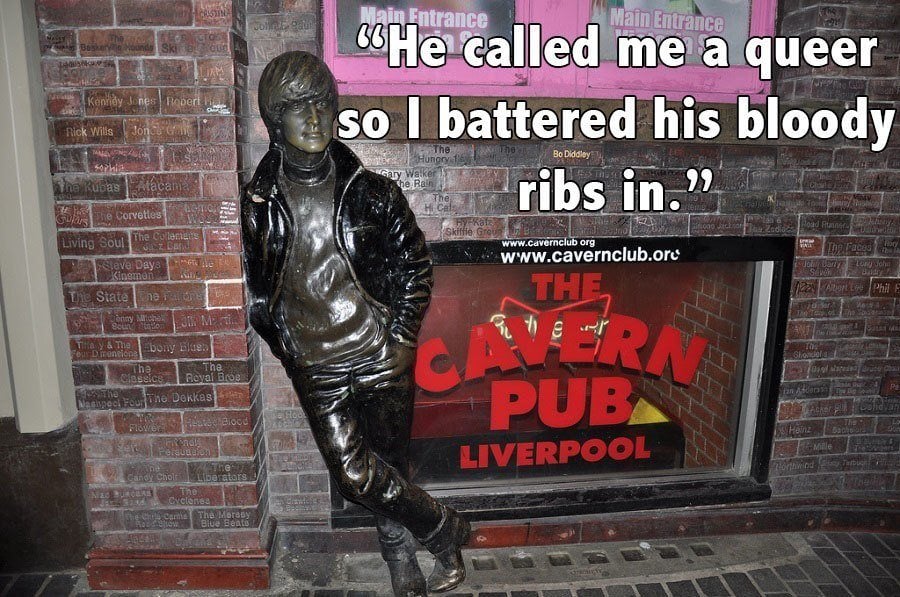 Lennon was touchy about his sexuality. Rumors about an affair with Brian Epstein dogged him for years, and apparently he kept his temper on a hair trigger. This quote is in reference to the episode in which John Lennon attacked Cavern Club manager Bob Wooler over a joke and sent him to the hospital.Flickr 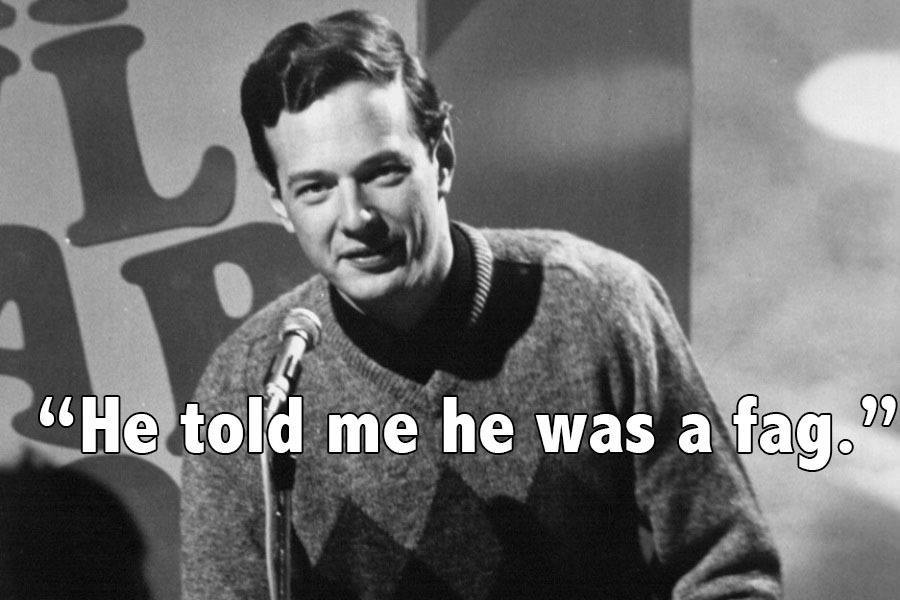 John describes the moment when Brian Epstein came out to him.Wikimedia Commons 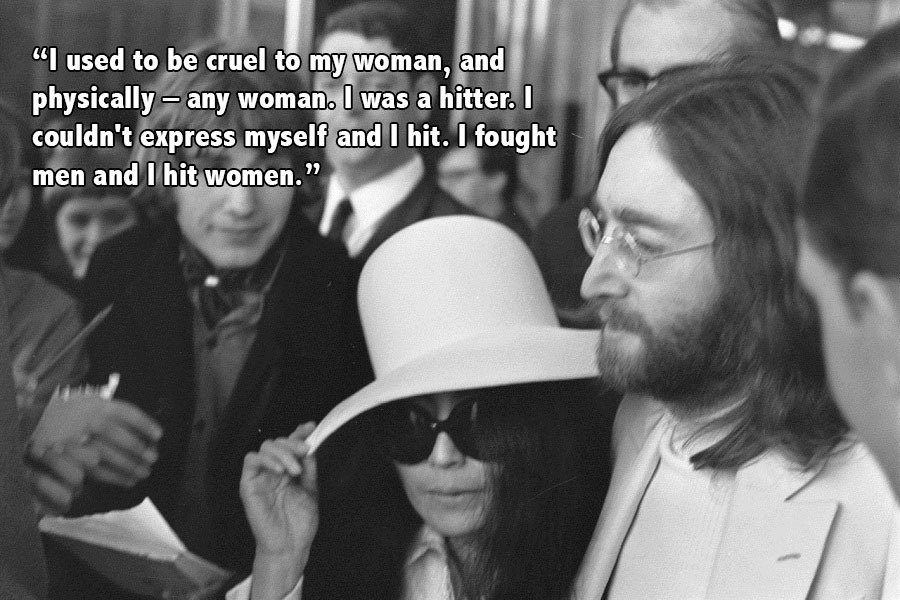 Lennon, explaining where he got the lyrics to “Getting Better.” 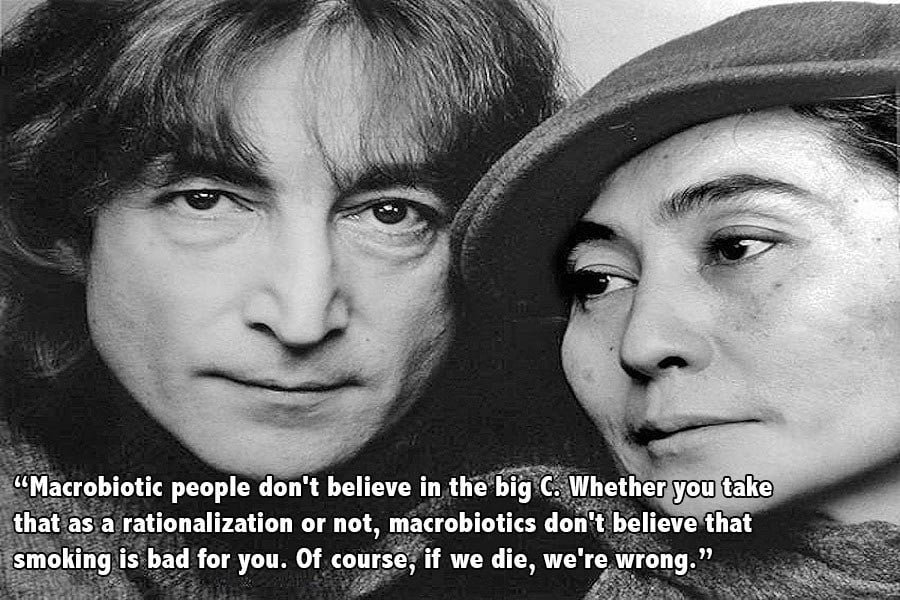 Lennon was an easy mark for many of the various fads and crazes of his day. EST, Primal Scream, and various trendy diets all made their mark on him. Here, he explains why he won't get cancer from chain smoking.Twitter 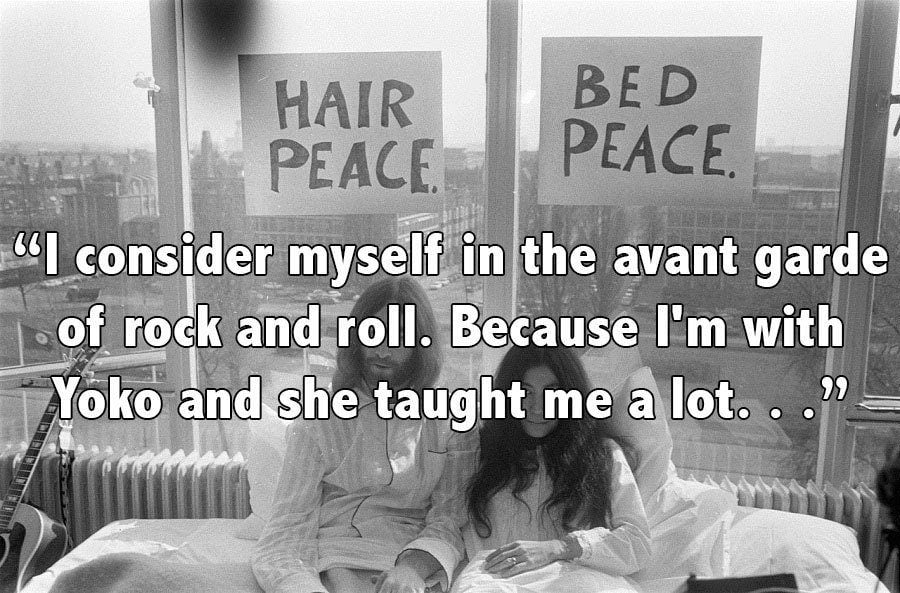 Lennon wasn't shy about self-promotion, either. 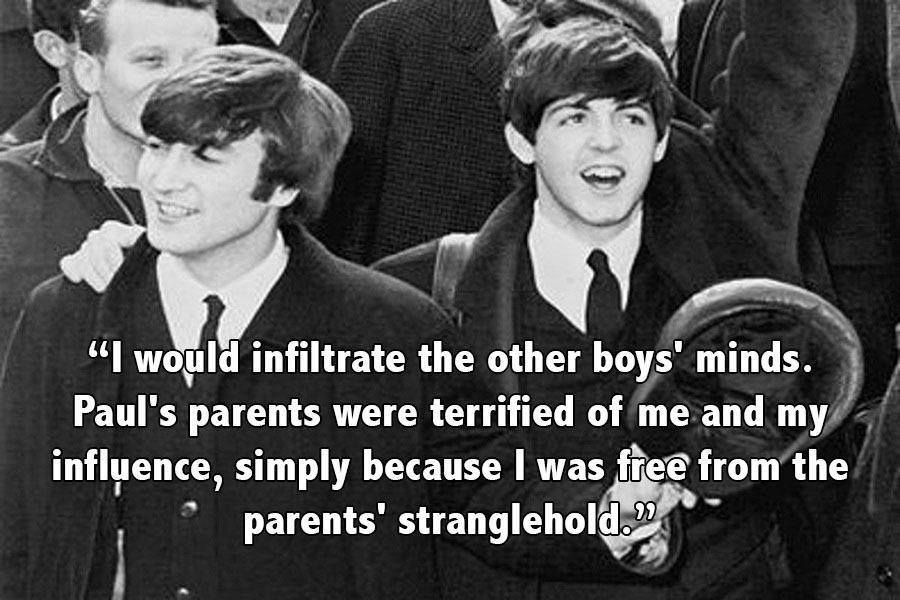 Of course, John had his own troubled upbringing.Wikimedia Commons 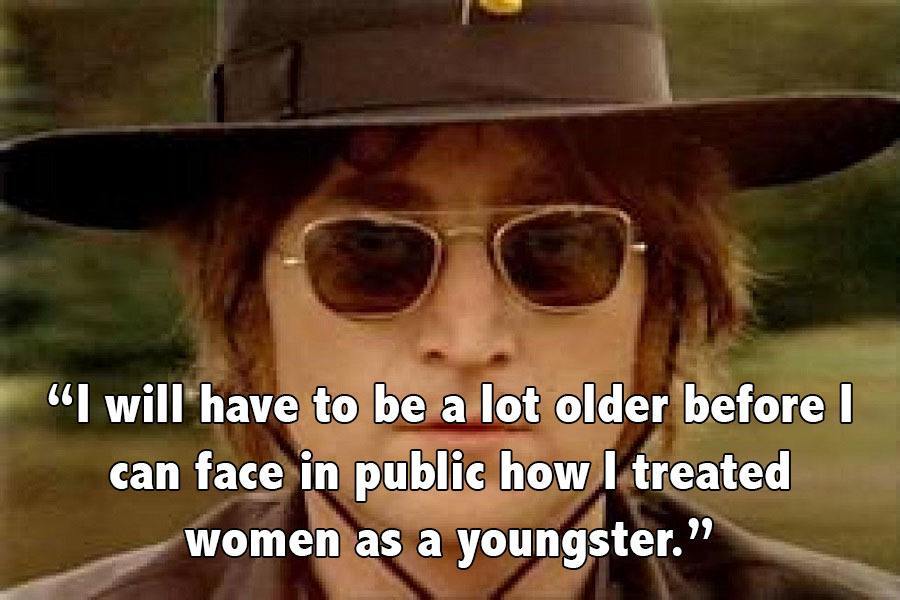 Lennon had a lot of issues with relationships, which he admitted to during the Playboy interview.

Check out our other posts on interesting quotes and inspirational quotes that will change your life. And be sure to like All That Is Interesting on Facebook!