“It probably had not been in the store an hour before the first person came in and walked up to it and looked at it and said, ‘I think this is a real de Kooning.’" 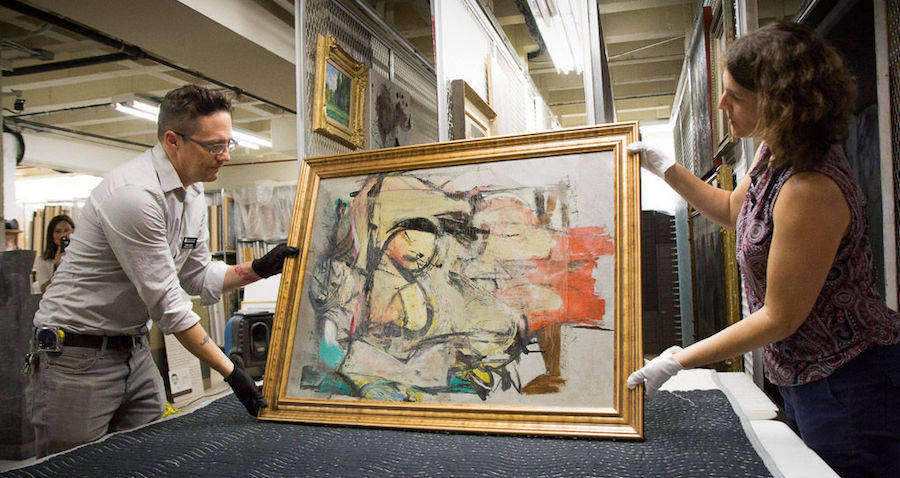 Rita and Jerry Alter were a quiet couple and generally kept to themselves. Their neighbors in their small New Mexico town never would have suspected that they were actually harboring a massive secret in their room — a stolen Willem de Kooning painting with an estimated worth of $160 million.

That same painting, a 1955 abstract painting titled Woman-Ochre, was stolen from the University of Arizona Museum of Art in Tucson over 30 years ago.

The painting ultimately wound up at an antiques store after the Alters’ possessions were sold after they both passed away. Jerry and Rita Alter died in 2012 and 2017, respectively, and both died at the age of 81.

They left their estate to their nephew, Ron Roseman, who wanted to sell the home they were living in. But first, he had to get rid of everything that was inside first before putting the home up on the market.

What Roseman didn’t know was that there were millions of dollars sitting in plain sight at his aunt and uncle’s house.

Did Rita and Jerry Alter steal the painting from the museum? Were they secretly art thieves? How was it possible that the reserved couple from a tiny town with a population of 293 were able to steal one of the most important paintings from the abstract expressionist movement — and get away with it?

Although it seems pretty remarkable to think that the Alters were capable of such a bold heist, details from their past are making it seem like this narrative is true. 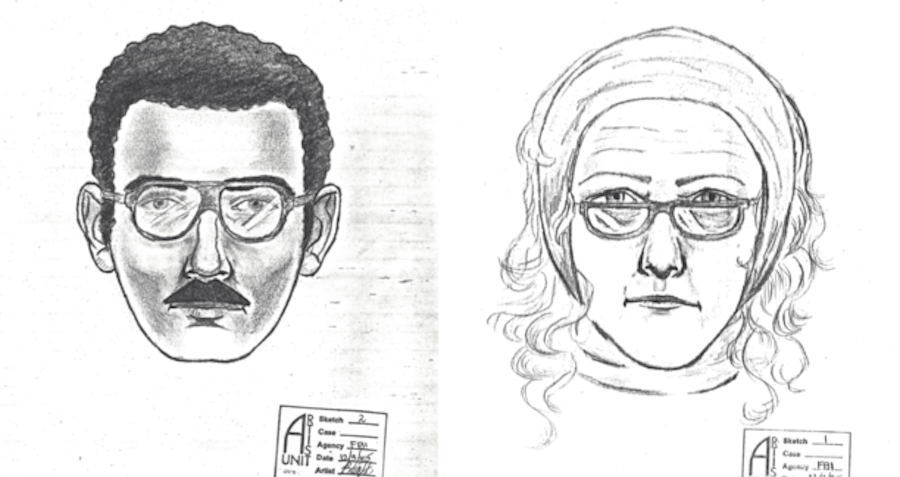 The Arizona Republic reported that they have photographic evidence that the Alters were in Tucson a day before the painting went missing in 1985. At the time of the heist, the museum had no security cameras in place, so the only clues that authorities had were witness accounts and composite sketches of the alleged criminals.

Josh Goldberg, an artist that was the museum’s director of education at the time of the heist, recounted the day that the de Kooning went missing in great detail.

The day after Thanksgiving in 1985, Goldberg went to the museum to help out a family friend with a school project. He noticed a man and woman sitting on a bench outside waiting for the museum to open.

“I looked over at them and I thought there was something odd about them,” said Goldberg.

The security guard opened the door for Goldberg, and the mystery couple followed his lead and walked inside. The man went upstairs to the second floor, and the woman started talking to the guard. 15 minutes later, the couple abruptly left.

The guard felt something was amiss, so he went upstairs only to find an empty frame where the de Kooning once was. The painting was cut out, and the frame would stay empty for 31 years.

A local ABC news program covers the theft of Woman-Ochre.

One witness said that he saw the couple drive off in a red car, but didn’t get the license plate number.

An antique dealer named David Van Auker came to the Alters’ home to see if there might be anything that he could buy for his store. He noticed “a great, cool midcentury painting,” and bought it and the rest of the Alters’ estate for $2,000.

Once on display at his antique store, customers immediately began recognizing the de Kooning and told Van Auker that they think it could be the real thing.

“It probably had not been in the store an hour before the first person came in and walked up to it and looked at it and said, ‘I think this is a real de Kooning,'” said Van Auker.

At first Van Auker dismissed such a seemingly wild claim, but when more and more people started telling him the same thing, he decided to do a Google search on the de Kooning.

Lo and behold — Auker had a painting worth millions in his midst.

He called the museum and said to them that he might be in the possession of the painting that’s been gone for three decades. A delegation from the museum arrived at Auker’s house the following night.

Auker says that when museum curator Olivia Miller saw the de Kooning, she “walked up to the painting, dropped down on her knees and looked. You could just feel the electricity.”

The FBI are currently still investigating the case and haven’t revealed whether or not it’s closed. But new details are emerging that indicate the Alters are to blame for the de Kooning’s disappearance. 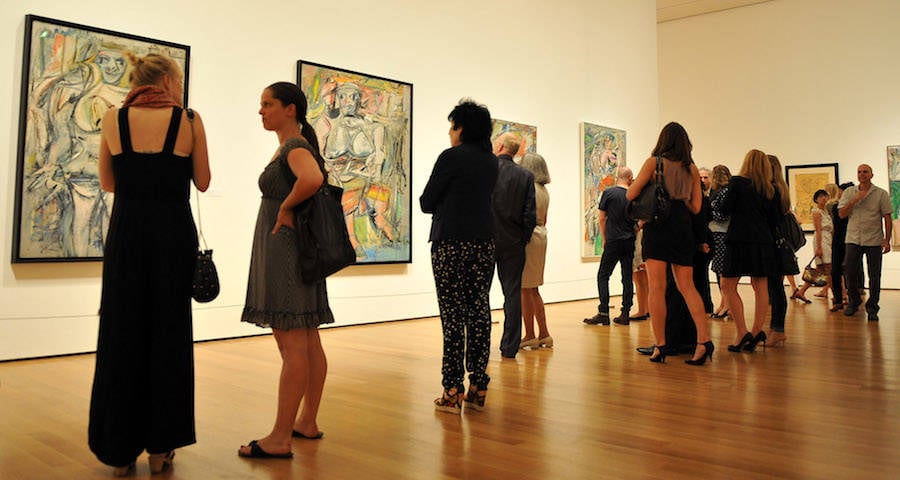 GettyA collection of de Kooning paintings at The Museum of Modern Art in New York City.

The Alters’ nephew says that they almost exclusively drove red cars, composite sketches of the couple resemble how the Alters looked at the time, and a pair of glasses and scarf that look like the one the woman suspect wore were found at the Alters’ home.

The only thing that doesn’t add up is reconciling how the Alters could have been involved in an art heist of this caliber.

“I can’t believe Rita would be involved in anything like that,” said Mark Shay, a former co-worker. “I could see them buying a painting not knowing where it originally came from, maybe.”

But museum officials say that it appears as though the painting was only reframed once, indicating that the painting likely only had one owner in the 31 years that it had been missing.

At this point it’s unclear if the Alters lead a double life as master criminals, but the evidence overwhelmingly suggests that this was actually the case.

Next, read the story of the man that made the Mona Lisa famous by stealing it. Then, check out the story of how thieves managed to get away with stealing Swedish crown jewels.