Coups are usually messy, violent affairs that smash democracy to install dictatorships. But sometimes a country is in so much trouble, a military coup is actually good news. 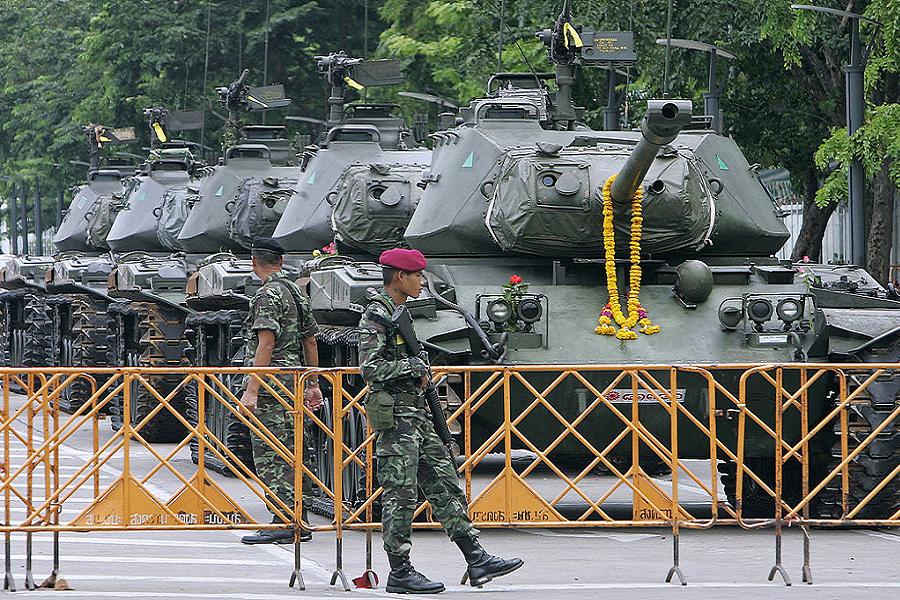 When we think of coups, a couple things come to mind — namely grim military officers in steel sunglasses saluting their troops from a balcony while democracy advocates are dragged off to concentration camps. Indeed, the essence of a coup is the forceful overtaking of power by unelected militants, usually the military, and it’s really easy for that situation to go south in a hurry.

Sometimes, however, when a nation is already ruled by a brutal strongman, waking up to find the streets filled with tanks and some new guy wearing the president’s hat might not be the worst news in the world for the average voter.

Some coups, indeed, are specifically triggered by the need to depose a dictator, and their leaders — against all odds — do manage to peacefully transfer power back to the people. 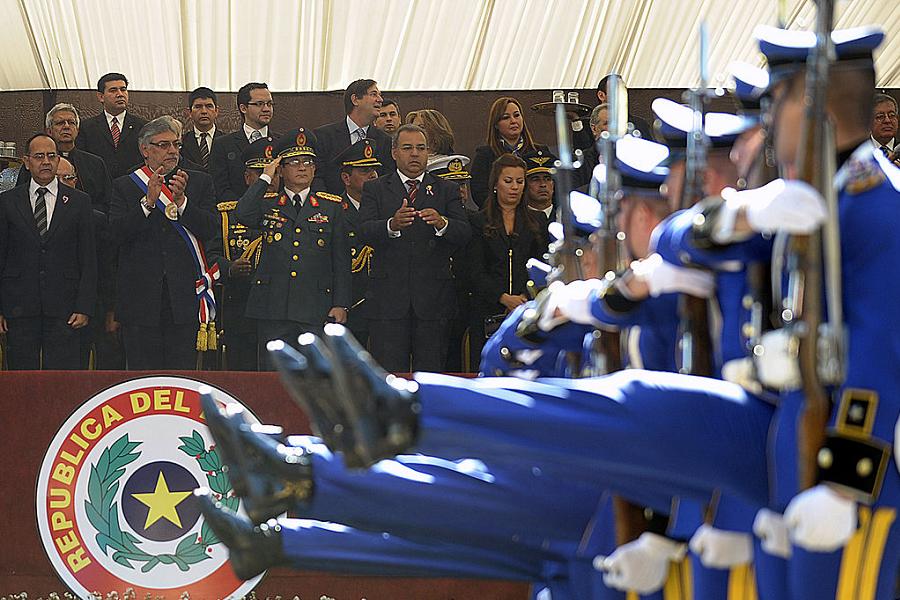 NORBERTO DUARTE/AFP/Getty ImagesGoose-stepping Paraguayan soldiers pass in review before their (elected) president — Fernando Lugo (second from the left) — in 2012.

Paraguay was one of those unfortunate countries in the Southern Cone of South America that, in the 1960s and ’70s, became an indispensable bulwark against communism. What that usually meant politically was that the United States had unlimited patience and foreign aid for whichever strongman muscled his way into power and started printing money with his own face on it.

In Paraguay’s case, that strongman was Alfredo Stroessner. Stroessner seized power in 1954 and went on to win eight presidential elections with a comfortable 90 to 98 percent margin of victory every time, despite sometimes running unopposed. For 35 years, “President” Stroessner was America’s guarantee that no sneaky communists would gain control of the mile-high Amazonian plateau on which Paraguay sits.

By 1989, with the general thaw in relations between the US and USSR, the handwriting was on the wall for America’s favorite anti-Soviet dictatorships. Late in 1988, Stroessner heard rumblings of disloyalty from inside his own ruling party and moved to purge its ranks. 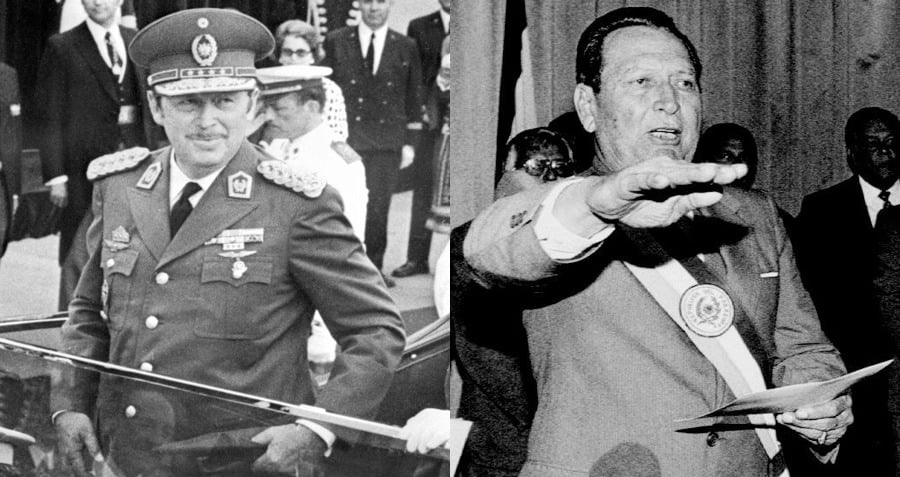 In January 1989, he summoned his closest confidant, General Andrés Rodríguez, whose daughter was married to Stroessner’s son, and told him to accept a demotion or to retire. Rodríguez took the third option and sent six divisions of the army into the capital on February 3. Around 500 troops were killed in sporadic fighting, but Stroessner resigned within a few hours.

Unbelievably, given Paraguay’s political history, Rodríguez actually ruled in accordance with the 1967 constitution and called for a free election no later than May. Then the country adopted a new constitution — one not personally written by Stroessner — and held an honest election, which Rodríguez won.

Even more unbelievably, Rodríguez served his single five-year term and left office peacefully. Rodríguez died of natural causes in New York in 1997, but the fragile democracy he jump-started is still holding together 20 years later (sort of).