Twice, she provided her friend with "extremely sensitive information" about a rape victim, yet she has not been fired.

A detective in the Memphis Police Department will keep her job despite giving confidential evidence in an ongoing investigation to the family of a man accused of rape.

The Commercial Appeal reports that MPD Sex Crimes Unit officer Ouita Knowlton shared confidential investigative files with her coworker, Tobie Allen, on a rape case for which Allen’s nephew was a prime suspect.

According to an internal report, Allen, a payroll specialist for the Memphis Police Department, approached Knowlton in 2016 and asked her for information regarding the then-recent investigation of her nephew, 33-year-old Marcus Deshun Gibson, for rape.

Police had recently begun investigating Gibson for rape after a woman came forward and contacted MPD’s Sex Crimes Unit about a rape that had happened several years earlier. 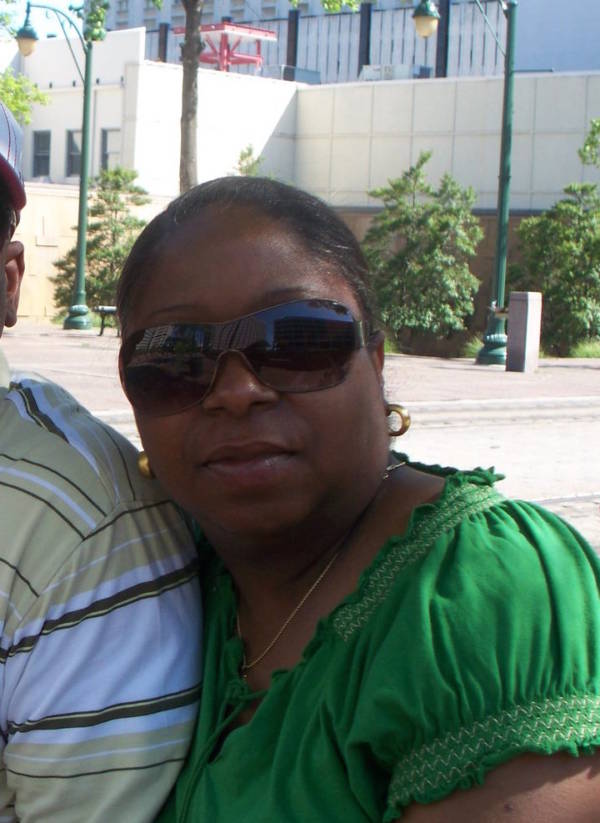 Allen also approached Knowlton a second time in March of this year when her nephew was arrested and charged with aggravated rape.

Both times, Knowlton reportedly provided Allen with “extremely sensitive information” on her nephew’s rape case. Knowlton gave Allen a copy of the offense report from the investigation, which revealed numerous, non-public details about the victim.

Furthermore, jail phone records show that Allen communicated this confidential information to Gibson, and planned to use it to gain an advantage during the trial.

During these calls, Allen can be heard saying to her nephew, “nothing gonna come out of it” and later, “there’s no DNA, no Rape Kit, nothing.”

Despite this clear collusion between a police officer and a suspect, neither Knowlton or Allen will face any charges and will keep their jobs. Both women were put on a 20-day suspension and Knowlton was demoted from lieutenant to sergeant.

Knowlton and Allen have apologized for their actions, and Allen says that she only requested the information to protect her sister’s family from retaliation.

“I can’t think of a more clear example of betrayal,” said Meaghan Ybos, a rape survivor who is currently suing the city for failing to test more than 12,000 rape kits.

“MPD was in a position to rebuild the trust of rape victims,” Ybos says. “I am disturbed at the idea that Ouita would not be charged and Tobie either.”

The Memphis Police Department is preparing a statement in response to these events.

Next, read up on the Christian school that told a 12-year-old rape victim to turn the other cheek. Then, read the horrifying story of the 15-year-old girl who was raped at a train station and then immediately raped again by the passerby she had flagged down for help.