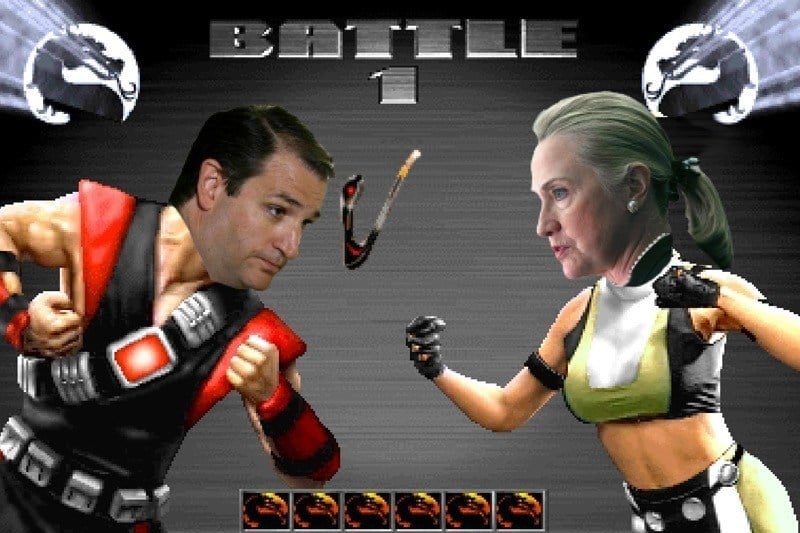 Get ready for the mud-slinging: the 2016 presidential hopefuls have taken out their magnifying glass and tweezers, looking for any opportunity to pick away at their opponents’ policy mistakes and, arguably more important, character. There’s a euphemism for it: “opposition research”.

Ted Cruz has already moved in on the attack against Secretary Clinton, starting a hashtag trend on Twitter called #StopHillary.

It’s still early in the race, and we can be sure that Ms. Clinton has some tricks up her sleeve as well. One other thing we can be sure of is that this particular brand of American campaign tactics (namely, being on the offensive) has existed since the nation’s inception. Here are a few of the best (and most brutal) examples…

The Early Days Of Smear Tactics: Jefferson vs. Adams 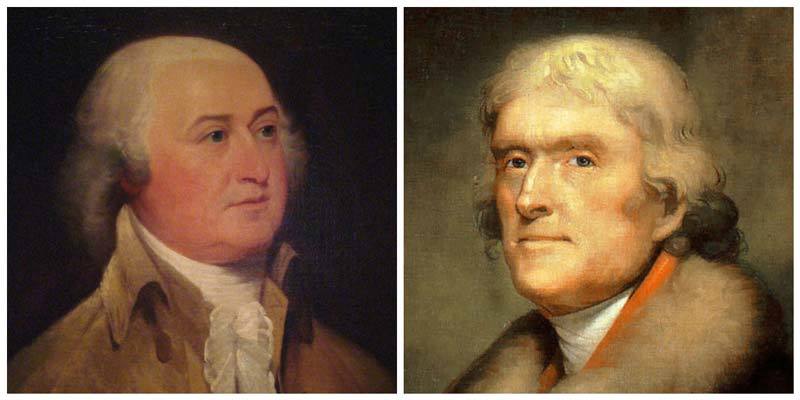 In the presidential election of 1800, both candidates went straight for the jugular vein, attacking not only their opponents’ character but also their upbringing and what dangles (or doesn’t dangle) between their legs. Today, we’re a bit more polite with our rhetoric (but perhaps a lot more insidious).

Jefferson on Adams: “A blind, bald, crippled, toothless man who is a hideous hermaphroditic character with neither the force and fitness of a man, nor the gentleness and sensibility of a woman.”

Adams on Jefferson: “a mean-spirited, low-lived fellow, the son of a half-breed Indian squaw, sired by a Virginia mulatto father.”

Jefferson emerged victorious (with a little promotion from Alexander Hamilton), having won 9 out of the 16 existing states at the time.