Vegans Experience Just As Much Bias As Other Minorities, Study Finds

Some meat-eaters may think people who don't eat animals are attempting to subvert traditional norms and culture. 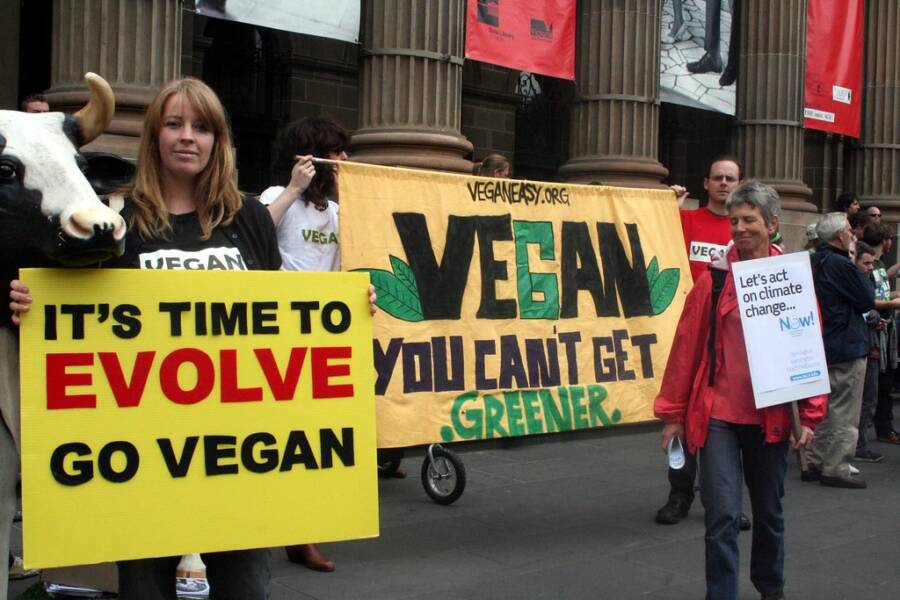 Wikimedia CommonsAnger between vegans and meat-eaters is often rooted in feelings of being attacked or being made to feel disgust.

Though mockery of vegans has long been commonplace, the true extent of that bias still might leave you surprised. According to The Guardian, a 2015 study by Cara C. MacInnis and Gordon Hodson found that not only have vegans faced discrimination, but that it’s on par with the hatred that a number of minorities face from bigots.

Published in the Group Processes & Intergroup Relations journal, the paper concluded that vegans joined certain minorities in facing a level of discrimination that’s nearly without equal.

The study used a number of different methods to test participants’ reactions to vegans and ultimately produced a wide range of results. And while some of these results add up to an unclear picture about just how much discrimination vegans face as compared to other groups, a number of the conclusions are undeniably striking.

First, MacInnis and Hodson studied participiants’ attitudes toward vegans and found that they faced as much bias as racial and ethnic minorities that are common targets for such hatred. As the researchers wrote:

In fact, the study found that only drug addicts were seen more negatively than vegans.

On the other hand, the vast study also found results indicating that, as opposed to bias, vegans do not face the same level of actual discrimination faced by widely targeted ethnic and racial minorities. As MacInnis and Hodson explained:

“Although our findings suggest that vegetarians and vegans face less severe and less frequent discrimination than that experienced by other minority groups, they nonetheless are targets of (and experience) meaningful bias.”

In summary, the researchers wrote:

The methodology employed to yield these results consisted of giving 278 omnivores, Amazon Mechanical Turk workers living in the U.S., 15- to 20-minute surveys. The median age was 35, while 55 percent were female, and 82 percent were white.

Hostilities between vegans and omnivores are sometimes so high that violence erupts.

Additionally, according to Psychology Today, prejudice toward vegans is far stronger than prejudice toward vegetarians. The deviation from traditional norms is simply that much more severe among vegans. That is, a person who doesn’t eat meat but does at least drink milk or eat eggs isn’t perceived to be as much of an “other.”

MacInnis and Hodson also found that vegan men are the most “despised” subgroup among vegans. A man who prefers tofu to turkey or beans to burgers, for instance, may be seen as potentially trying to subvert traditional values and gender norms, which engenders greater hatred.

As Psychology Today furthermore reported, meat-eaters are also angrier at vegans who avoid meat for reasons related to empathy toward animals, as opposed to concern for the environment. In a world facing the threat of climate change, many anti-vegans believe that the health of the planet is an actual problem — while animal suffering is not. 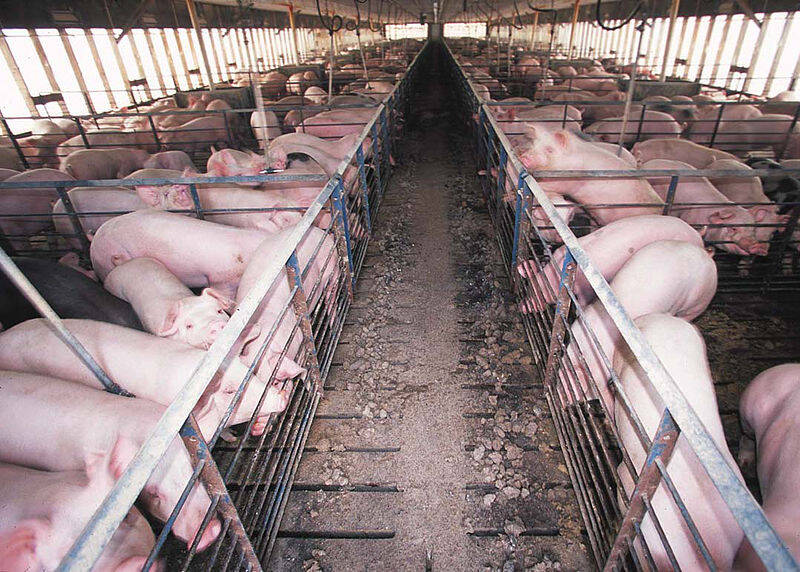 Wikimedia CommonsThe study found that anti-vegan sentiment is stronger if the avoidance of meat is tied to concerns of animal welfare.

Hodson and MacInnis have argued that this particular finding indicates that anti-vegan prejudices have specific motivations and a particular kind of defensiveness at their core and that these hatreds are not simply a matter of disliking someone from another group for being different.

In terms of the political and cultural factors, both meat-eaters and those toward the right on the political spectrum feel threatened by the impact veganism has on their worldview. These particular anti-vegans fear a subversion of traditional norms that could even affect future generations.

In that sense, vegans are viewed as a threat not for doing something, but for not doing something. This is comparable to the frustration of peer-pressure when it fails. This eventually leads these particular meat-eaters to care less about animals and their well-being than they may have before. 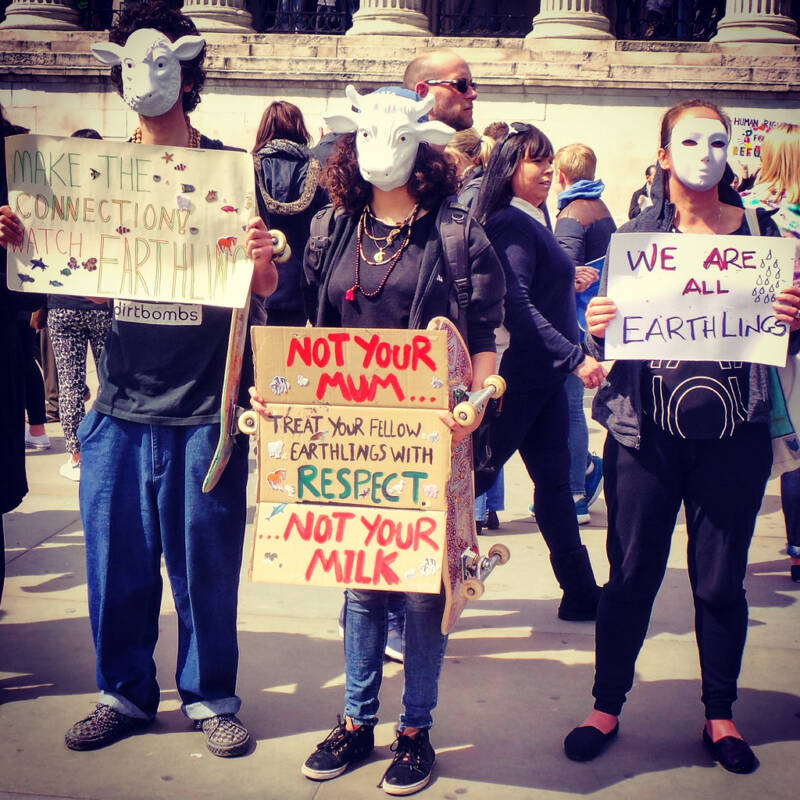 FlickrSome research has found that reminding meat-eaters their food originates from animals increases their empathy.

Ultimately, Hodson claims that the people with whom anti-vegans truly have a problem is themselves and that their externalized anger is a result of unresolved inner conflict.

“Lashing out at other people will do little to reconcile or solve such inner conflicts, and in fact, may allow them to magnify. We could all benefit from careful and thoughtful discussion with others about the world in which we want to live, and how we want our grandchildren to judge us as they look back on this period in history.”

But for now, vegans seem to remain among the most hated groups in all of modern society.

After learning about the study explaining why people hate vegans so much, read about the vegan activist who covered herself in feces to protest Trader Joe’s. Then, learn about a vegan woman who sued her neighbor over the smell of grilled fish — and sparked a 3,000-person protest BBQ.