Meet Donald Marshall Jr., The Indigenous Canadian Man Who Spent 11 Years In Prison For A Murder He Didn’t Commit

In 1971, Donald Marshall Jr. was wrongfully convicted of killing his friend in Nova Scotia. And even after the conviction was overturned, he was still blamed for the judicial error. 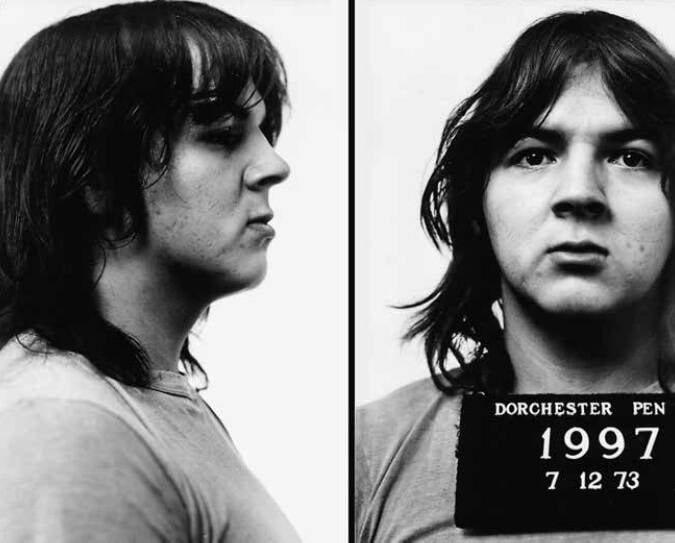 Sydney Police DepartmentPolice arrested Donald Marshall Jr. for a stabbing crime where he was the victim.

On the night of May 28, 1971, Donald Marshall Jr. walked through Wentworth Park in Nova Scotia, Canada with his friend Sandy Seale.

According to police, Marshall and Seale fought. During the altercation, Marshall stabbed Seale, who died the next day in the hospital.

A week after Seale died, police arrested Marshall. The 17-year-old went on trial for murder and after being convicted, received a life sentence.

However, Marshall did not kill Seale — and his became Canada’s most famous case of a wrongful conviction.

The Death of Sandy Seale

Donald Marshall Jr. grew up on the Membertou Reserve in Nova Scotia, the son of the grand chief of the Mi’kmaq Nation. As a teenager, Marshall had several minor brushes with the law. He gave alcohol to minors and joined the Shipyard Gang, known for panhandling.

In May 1971, Marshall ran into Sandy Seale, a 17-year-old Black man, in the park. According to Marshall, two older men asked them for cigarettes. One of the men then pulled out a knife and hurled racial slurs at the teens.

The man’s blade cut Marshall’s arm. Then he stabbed Seale in the stomach.

Marshall ran from the men but returned to help Seale. He called for an ambulance and promised to help police find the men who’d attacked them.

From the beginning, the police mishandled the investigation. They did not secure or photograph the scene of the crime. They barely looked for evidence — and never even performed an autopsy on Seale.

Instead, the police immediately zeroed in on Marshall. They ignored his account of the stabbing and did not even look for the men Marshall described. Police also wrote off Marshall’s injury as self-inflicted.

One week after the stabbing, police arrested Marshall. He would spend the next 11 years of his life in prison.

As the judge and jury listened, the prosecution put two witnesses on the stand. The witnesses, both teenagers, had originally given statements that matched Marshall’s version of events — until investigators reportedly pushed them to lie.

In spite of the fact that one witness recanted on the courthouse steps, the jury never heard that evidence. Marshall’s own lawyers never even interviewed the witnesses. They also failed to ask the prosecution for the witnesses’ earlier statements.

The court convicted Donald Marshall Jr. of murder and he received a life sentence. 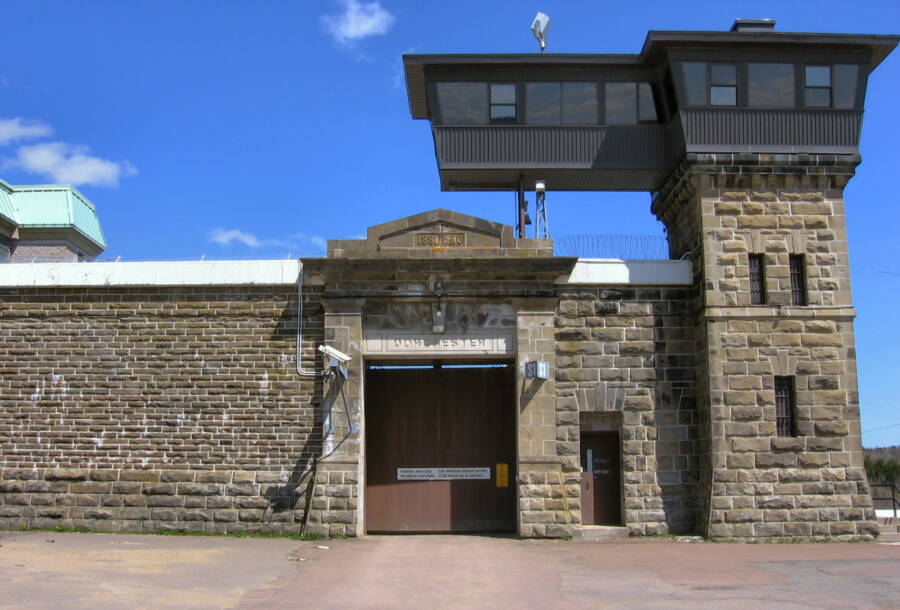 Ten days later, Jimmy MacNeil contacted police. He had been in Wentworth Park that night with Roy Ebsary. And he claimed to have seen Ebsary stab Sandy Seale.

Police ignored MacNeil’s testimony. In their mind, the case was closed, but they also failed to disclose the evidence to Marshall’s lawyer, who was appealing the conviction.

While police dismissed exonerating evidence, Marshall began his life sentence. As the years went by, Marshall never wavered in proclaiming his innocence. That cost him: The prison refused to grant Marshall a temporary pass, even to attend his grandmother’s funeral.

Then, a decade after his wrongful conviction, the Sydney police reopened the case.

Roy Ebsary had told a roommate that he stabbed Seale. He’d been convicted in another stabbing case. And Ebsary had written a letter to Marshall saying that he knew Marshall did not kill Seale.

With evidence piling up, the Royal Canadian Mounted Police launched a new investigation. They found gross mismanagement in Marshall’s case. Racism had indeed helped condemn Marshall to life in prison: Police were so eager to pin the crime on Marshall that they ignored evidence and pressured witnesses.

During the investigation, the RCMP found the murder weapon in Ebsary’s house. With clear physical evidence, the authorities finally released Marshall from jail in 1982.

But his ordeal was not over.

Overturning A Miscarriage of Justice In The Marshall Case

The comment referred to the May 1983 decision of Nova Scotia’s Supreme Court. While the court acquitted Marshall, it also declared the police and prosecution had done nothing wrong.

Even worse, the court said that Marshall was “the author of his own misfortune,” blaming the wrongfully convicted man for the miscarriage of justice. 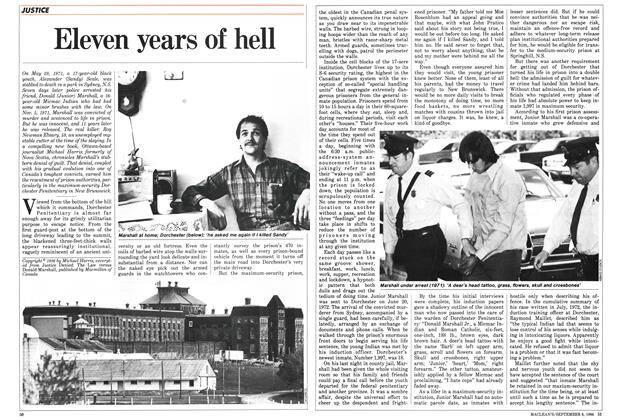 The commission attempted to right that wrong. After a thorough investigation, the commission declared that the wrongful conviction was “due, in part at least, to the fact that Donald Marshall Jr. is a Native.”

From the beginning, police had ignored Marshall’s version, writing him off as a troublemaker, the commission found. Police officers showed clear bias against Indigenous people, as did one member of the jury.

The commission included 82 recommendations to reform Nova Scotia’s criminal justice system. Marshall also received a $1.5 million pension to compensate for the nearly 11 years he spent in prison. Marshall died in 2009 at the age of 55.

The case changed Canadian law and revealed the dark intersection between racism and criminal justice. It also took an enormous toll on Marshall.

“I can remember the day the commission’s report came out, and I told Junior Marshall he was exonerated,” attorney Anne Derrick recalled. “It was as though a huge boulder had been lifted from his shoulders. He waited a long time for that.”

Sadly, Donald Marshall Jr. is only one of many Black and Indigenous people wrongfully convicted of crimes. Next, read about the wrongful conviction of Kwame Ajamu, and then learn about Samuel Brownridge, who spent 25 years in jail for a crime he did not commit.