"There was a failure at every level of this case... His exoneration is not going to get him back the 25 years he lost for a murder he did not commit." 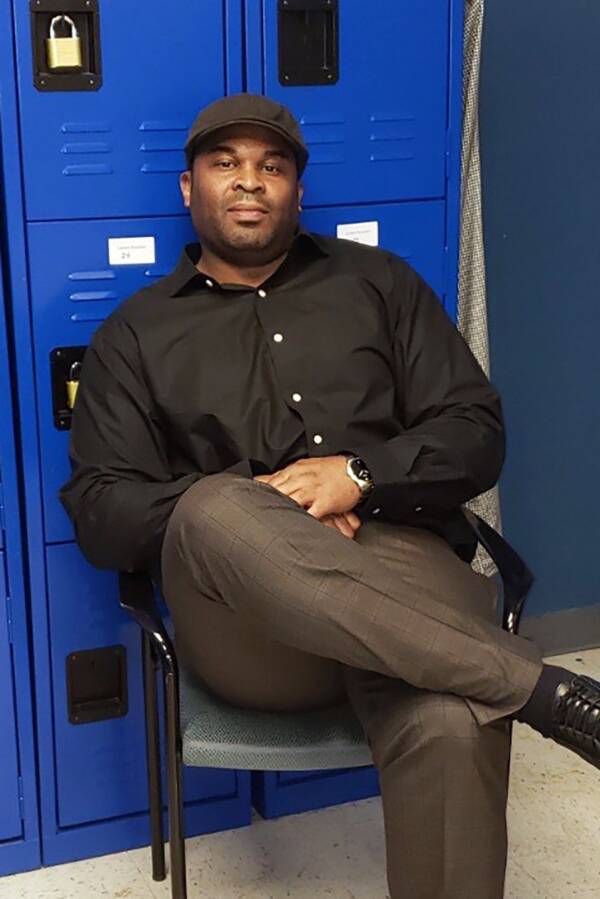 On March 11, 1994, police knocked on the door of 18-year-old Samuel Brownridge. Brownridge had been at home with his girlfriend and their baby, but police believed he had been involved in a robbery-murder about a 30-minute walk from his house in Queens, New York.

Police took him in and charged him with the death of Darryle Adams, who was robbed at gunpoint and shot dead.

Now, after more than two decades in prison, Brownridge has been exonerated.

In 2017, the newly formed Conviction Integrity Unit (CIU) under the Queens District Attorney’s Office reviewed Brownridge’s case and consequently found a number of mistakes that were made during the original investigation.

“There was a failure at every level of this case — from the investigation and arrest, the trial and the appellate process,” said Donna Aldea, Brownridge’s current lawyer.

“His exoneration is not going to get him back the 25 years he lost for a murder he did not commit.”

The False Conviction Of Samuel Brownridge

Four days after Darryle Adams was robbed at gunpoint and killed execution-style on a Queens street, Brownridge was arrested. Witnesses had identified four men, one of them in a wheelchair.

But the detectives ignored leads that would have led them to the true perpetrators and the ensuing case against Brownridge was based entirely around two witnesses, Kevin Boatwright and Quintin Hagood, who identified Brownridge in a police lineup.

According to court documents, Boatwright had mistakenly identified two innocent men as the gunman and assaulter earlier in the police line-up. He also described the perpetrator as being in his 20s with a fade haircut, but Brownridge was a teenager with a medium-length afro. 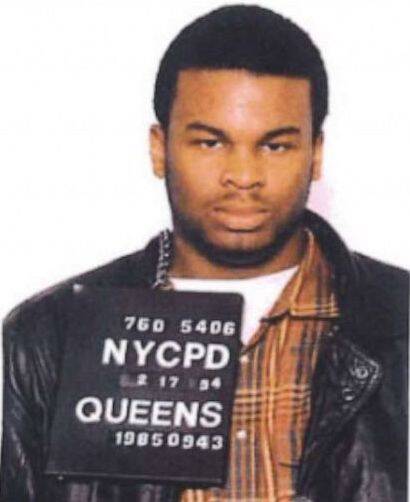 Meanwhile, other witnesses identified another man, Mark Taylor, who told detectives and the DA that Brownridge was not involved in the shooting. This claim was even corroborated by two others.

But none of this was recorded in police reports, only noted by an assistant DA. These errors never made it to Brownridge’s early defense lawyer.

Meanwhile, the second witness, Hagood, suffered from schizophrenia, a point that only came to light later in the case. He was also allegedly coerced by Boatwright and the police to identify Brownridge as the shooter.

Prosecutors also never found the murder weapon nor any forensic evidence that tied Brownridge to the scene.

In 1995, he was sentenced to “25 to life.” The original judge on his case, Justice Robert Hanophy, recommended that he remain in prison “until he dies.” 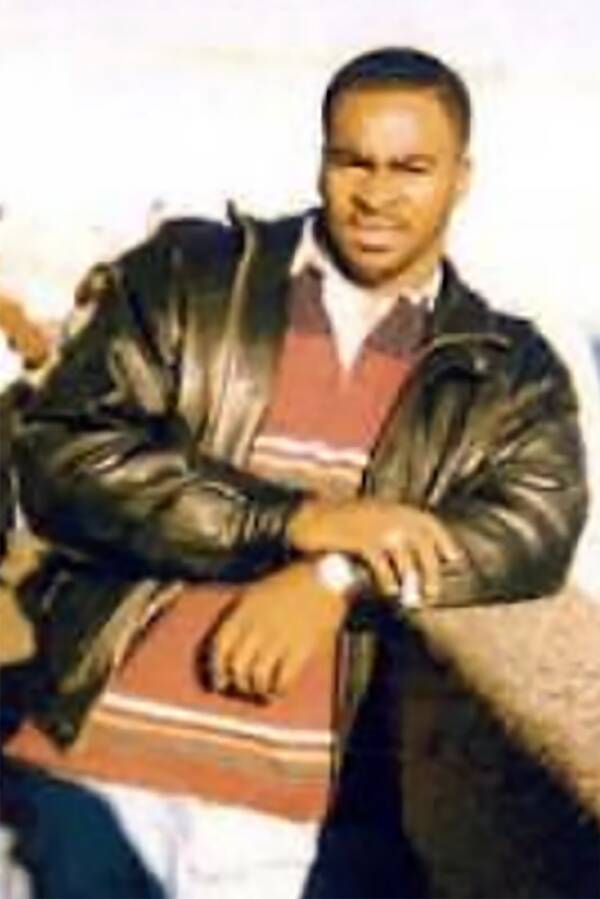 Queens District Attorney’s OfficeGarfield Brown, the real shooter, was killed during a police arrest in 2002.

According to the New York Times, Brownridge filed appeals in state and federal courts starting in 1999. He was granted a hearing in 2003, which went nowhere. It wasn’t until 2017 that his case was picked up by the CIU.

He was paroled in March of last year and now resides in Maryland.

Due to the pandemic, an online hearing was held to address to Brownridge’s case for exoneration.

“Everyone in the criminal justice system failed you in some way or another,” said Justice Joseph Zayas.

“The miscarriage of justice in your case is monumental. It is therefore no surprise that large segments of our city and our country have grave doubts about the criminal justice system and its ability to deliver equal and fair justice to all.” 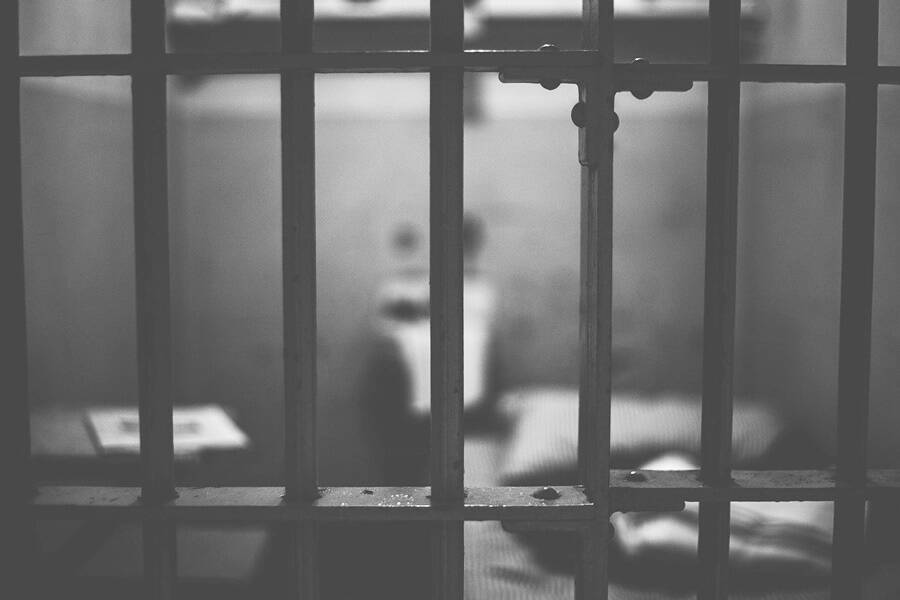 Unfortunately, false imprisonments like Brownridge’s are all too common, as in the case Lawrence McKinney, who was exonerated after serving 30 years and compensated $1 million.

So far, 50 people have asked the CIU to review their convictions as well.

“The idea that someone is in prison who hasn’t committed the crime is something that should be important to everybody,” said Queens District Attorney Melinda Katz. “No system is perfect, and there has to be ways to catch the imperfections.”

Brownridge’s release, however, will never make up for the years that he lost.

“It’s something you never will forget,” Brownridge said during his hearing this month.

“Years of my life, years of being a father, a husband, plenty of years and opportunities in life that I missed. I was innocent. I can’t just lay down.”

Next, read the story of Craig Coley, who was falsely imprisoned for 39 years and compensated with $21 million. Then, learn about Alvin Kennard, who was sent to jail for 36 years for stealing $50 from a bakery.