Together with his depraved girlfriend Carol Bundy, Douglas Clark terrorized sex workers along the Strip, murdering them and then defiling their lifeless bodies. 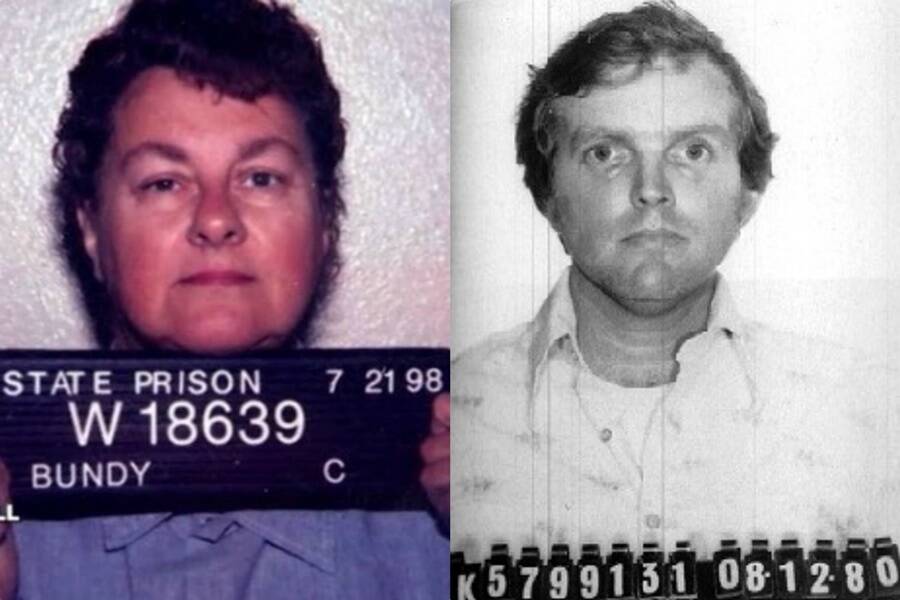 Douglas Clark may not be as famous as Charles Manson, Ted Bundy, or Richard Ramirez, but his crimes as one-half of the infamous Sunset Strip Killers were just as gruesome as any other serial killer’s.

For instance, after murdering a 20-year-old sex worker, he decapitated her, wrapped her head in a t-shirt that read “Daddy’s Girl,” and left it in a pine box in a Studio City alleyway after using it to fellate himself.

In 1980, Clark embarked on a sadistic killing spree that targeted sex workers and runaway teenagers in Los Angeles. He picked them up as they walked along the infamous Sunset Strip and lured them with the promise of “work” — only to shoot them dead. In some instances, he used their lifeless bodies to satisfy himself sexually.

But Clark wasn’t alone — he had help from his girlfriend Carol Bundy, who joined in his depraved crimes. Together they brutalized at least six innocent women until their reign of terror finally came to an end.

Who Was Doug Clark Of The Sunset Strip Killers? 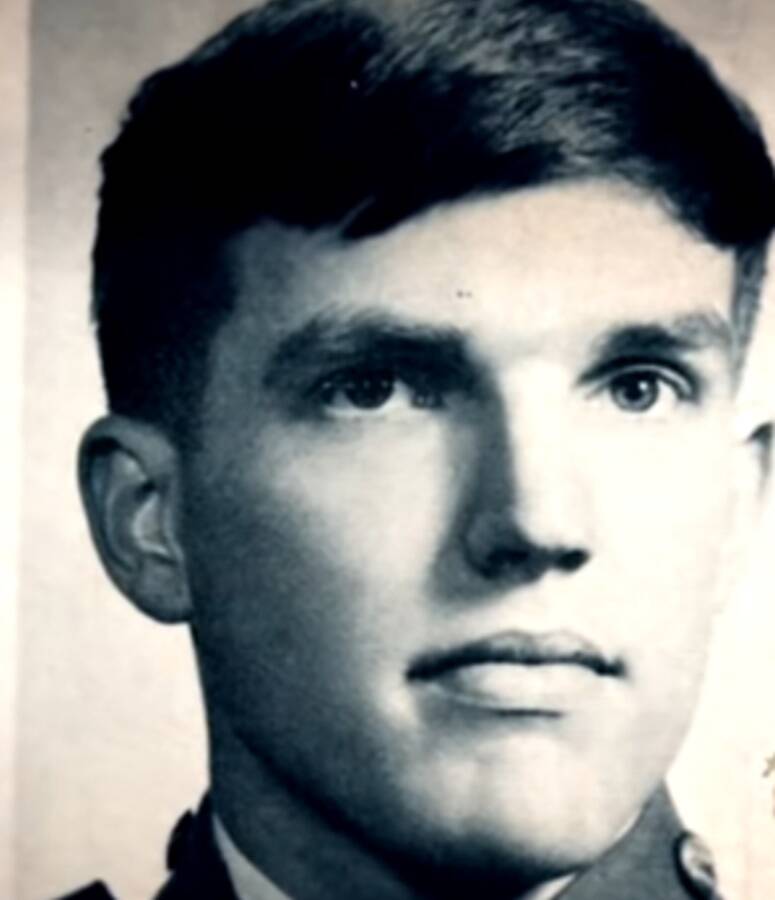 YouTubeDoug Clark was a Navy brat who moved around often for his father’s work.

Douglas Daniel Clark enjoyed a comfortable childhood as a so-called “military brat.” Born in 1948 to Franklin Clark, a Naval Intelligence officer, his family often moved in between states and even lived abroad in India, Switzerland, and the Marshall Islands.

Clark attempted to become a military man himself and attended Culver Military Academy, a prestigious preparatory school in Indiana. But his disciplined military upbringing didn’t prevent him from engaging in troubling behavior. As a teenager, Doug Clark reportedly recorded his sexual escapades with girls at school without their knowledge.

After graduating in 1967, he followed in his father’s footsteps and joined the Air Force. By 1979, Doug Clark had been discharged from the Air Force, and he subsequently found work at a soap factory in Burbank, California. He spent his time off prowling bars for lonely, older women to seduce out of their money.

Around Christmas of 1979, he walked into a bar in North Hollywood and met Carol Bundy, an awkward 37-year-old nurse drinking alone. Clark believed that Bundy was easy prey, and the pair soon moved in together.

“He was very good at murmuring in women’s ears in country bars and getting them to sleep with him and give him a place to stay,” Louise Farr, who interviewed Clark and Bundy for her book The Sunset Murders, said. “He was essentially a leach.”

But Clark’s relationship with Bundy would go much further than perhaps either of them expected.

The Heinous Crimes Of The Sunset Strip Killers 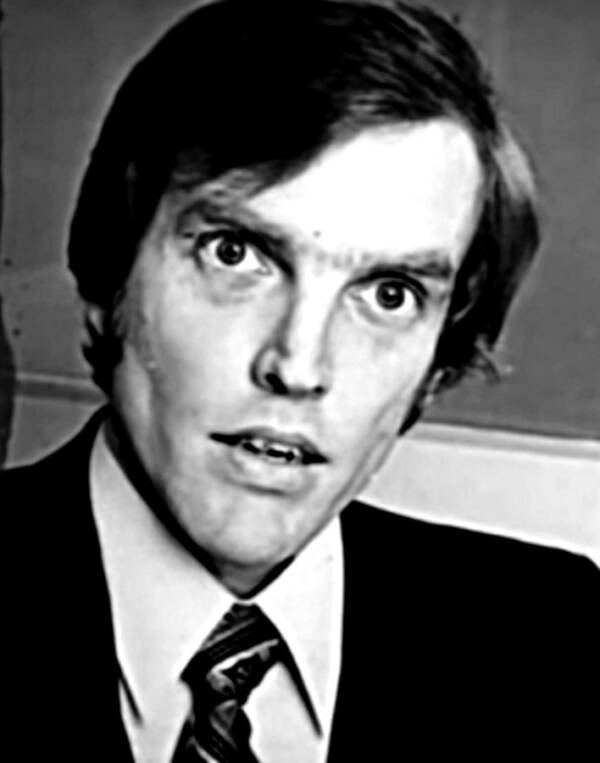 YouTubeIt’s alleged that Doug Clark was killing long before Bundy joined him in his crimes.

From the get-go, it was clear that Doug Clark and Carol Bundy shared more than just a passion for each other. They also shared similarly disturbing desires. After they began living together in Bundy’s apartment, they molested one of her 11-year-old neighbors and took pictures of the abuse.

Bundy claimed that Clark told her about his fantasies of killing people. To this day, it’s unclear who seduced who to kick off the couple’s murderous romp, but it is widely believed that Doug Clark’s homicidal impulses led him to kill on his own first and then convince Bundy to join him later.

Clark, already a rehearsed predator, began trolling the Sunset Strip, an area of Hollywood notorious for its shady dealings. It was a prime spot for him to solicit sex workers and runaways. 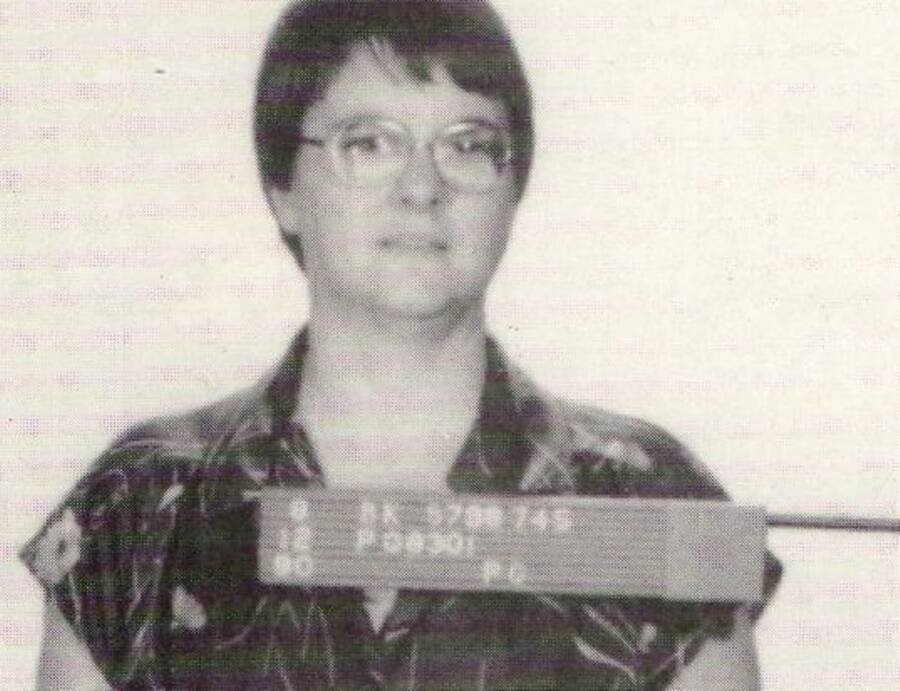 Wikimedia CommonsBundy reportedly kept one severed head “pretty” for Clark so that he could use it to fellate himself.

According to LA Magazine, Doug Clark killed at least three teenagers on his own: Marnette Comer, a sex worker, and stepsister runaways Cynthia Chandler and Gina Marano, all of whom he had picked up on the Strip. He confessed his crimes to Bundy, but instead of ending the relationship and calling the police on her bloodthirsty lover, she became his accomplice.

Their first victim together was a sex worker they picked up on the Strip. Bundy, who was sitting in the backseat with her gun, claimed she was supposed to shoot the woman, but she didn’t have the nerve to do it.

She handed the gun to Clark instead who shot the woman in the head. Bundy undressed the woman’s dead body while Clark drove them to a gravel road off the Hollywood Freeway where they then disposed of it.

The Killing Spree Continues — And Worsens 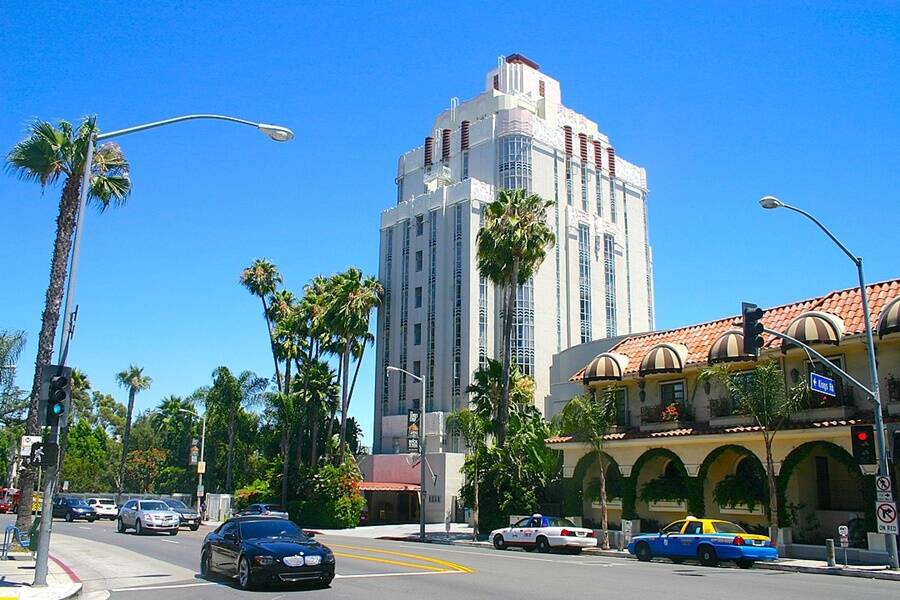 Wikimedia CommonsThe Sunset Strip in Los Angeles is known as a 1.5-mile stretch full of vice and shady deals.

With Bundy, who has no relation to serial killer Ted Bundy, Doug Clark was finally living out his deranged fantasies.

“Carol was terribly abused by her father as a child,” Farr recalled of Bundy. “Because of [that], she became subservient. She would do anything to please her man, and she lost any boundaries.”

And though Clark easily committed a handful of murders on his own, Bundy quickly played her own disturbing role in the killing spree.

When she found the head of Exxie Wilson, a sex worker Clark had killed and used to satisfy his necrophilia the night before, Bundy put makeup on it before stashing it away in their freezer. But the murderous couple’s spree was already beginning to unravel. 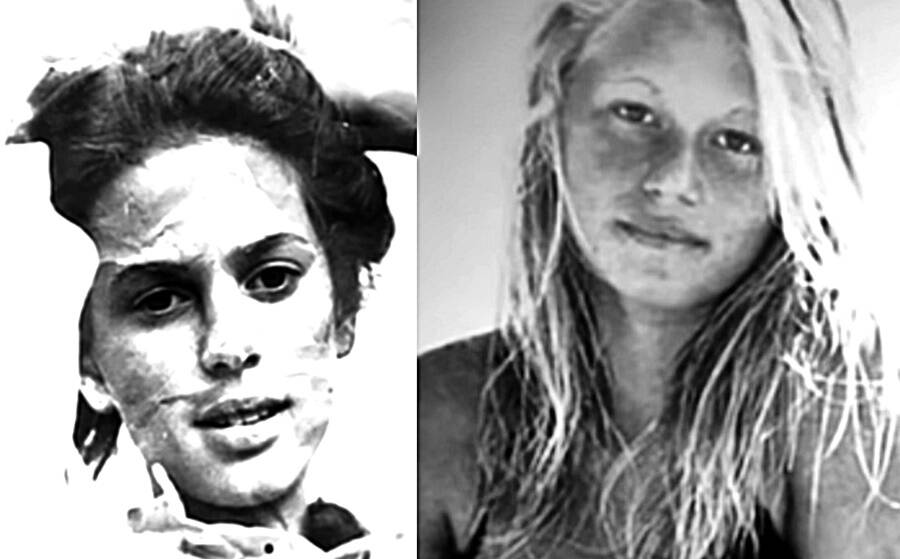 YouTubeThe bodies of stepsisters and runaways Gina Marano and Cynthia Chandler were found on the side of the freeway.

Wilson’s torso was found near a dumpster in the Valley in mid-June 1980. A few days earlier, police also recovered the bodies of stepsisters Chandler and Marano near the Ventura Freeway.

Later, the body of another sex worker, Karen Jones, was found behind a steakhouse in Burbank, and on June 30, the mummified body of Marnette Comer was found off the Golden State Freeway near Sylmar, California.

As the bodies from Douglas Clark’s bloodlust piled up, the culprits became known as the “Sunset Strip Killers.”

“He wanted attention,” Farr said. “When he was in county jail, there were a lot of serial killers inside — the Hillside Strangler, for one — and Doug was miffed because he wasn’t getting as much attention as the others.”

Douglas Clark Is Sentenced To Death 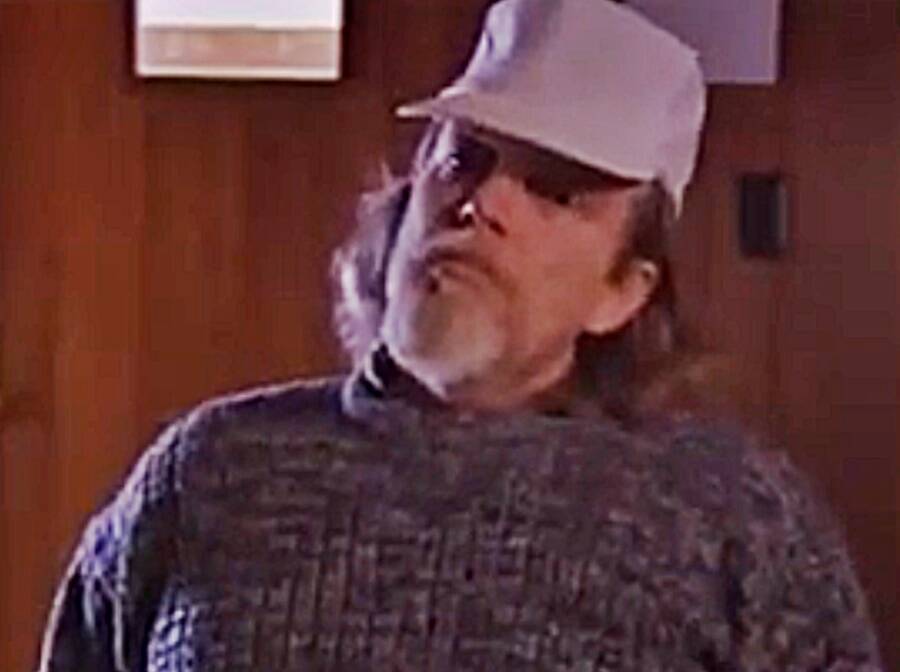 Doug Clark’s Sunset Strip terror came to an end in August 1980 when distraught Bundy confessed to her co-workers about killing her ex-boyfriend Robert Murray. Bundy had told Murray and then in a fit of nerves, lured him to her car where she shot and stabbed him to death. Then she decapitated him and brought the head home to Clark.

Not long after Bundy’s confession to Murray, Clark and Bundy were in handcuffs.

Clark was charged with six murders and was convicted in 1983. He maintained his innocence, claiming that Bundy and Murray were the real murderers and that he was being framed. He was nonetheless imprisoned and currently sits on death row in San Quentin State Prison.

“I don’t think I’ll ever live long enough to get out of here,” Clark was quoted as saying in an article about the prison’s death row inmates. “But you get by. I’ve always been a very Zen person.”

Bundy confessed to her crimes but painted herself as a “reluctant partner” in her plea. She died in prison in 2003 at the age of 61 of heart failure.

In 2015, the disturbing case of the Sunset Strip Killers was adapted into the TV series Wicked City on ABC.

Now that you’ve learned the disturbing history of Doug Clark and his Sunset Strip killing spree, take a look inside the case of Gary Ridgway, one of America’s deadliest serial killers. Next, read how these famous serial killers finally met their end.