A few days after the injection, he started to experience fatigue. Then came diarrhea, nausea, yellowing of the skin, and vomiting blood. 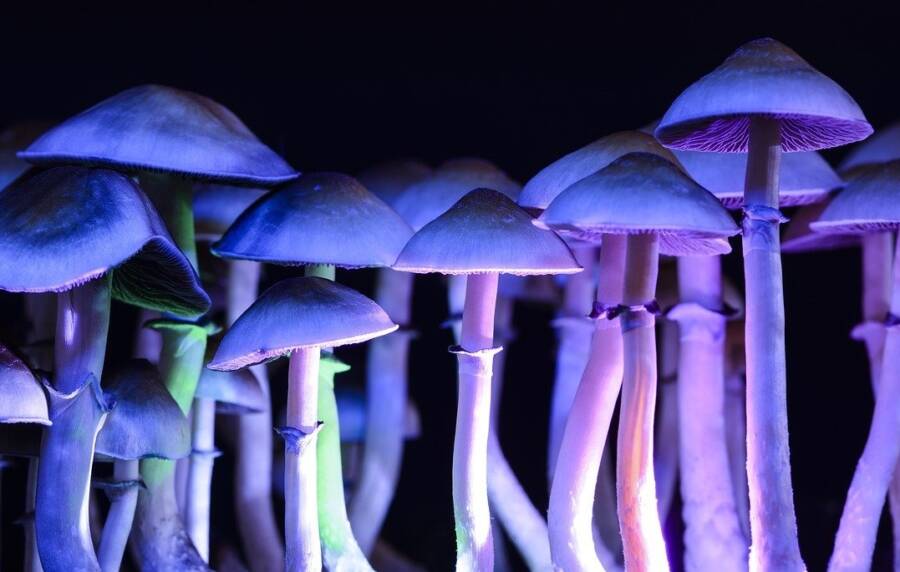 PixabayThough recent research has extolled the medical virtues of “magic mushrooms,” one recent case highlighted a potential, if rare, danger.

As the psychoactive compound in “magic mushrooms,” psilocybin has proven to be an effective treatment for mental health issues like depression. Unfortunately, a 30-year-old bipolar man in Nebraska tried to treat himself by injecting the mushrooms rather than eating them. Within days, he experienced torturous symptoms and organ failure — while the fungi started to grow in his blood.

The unidentified patient spent more than three weeks breathing through a ventilator in the hospital as he neared death. Eventually, a team of resourceful doctors were able to flush the toxins out of his system in order to save his life.

Published in the Journal of the Academy of Consultation-Liaison Psychiatry, the man’s case study revealed that he had stopped taking his bipolar medication in an attempt to reduce his opioid use. But during an ensuing series of manic-depressive episodes, he read about magic mushrooms as a treatment option — then boiled the fungi into a liquid and injected it intravenously.

A few days after the injection, he started to experience tremendous fatigue. This was followed by diarrhea, nausea, the beginnings of jaundice, and vomiting blood. His terrified family then rushed him to the hospital, where he was placed in the intensive care unit for eight days.

Fortunately, the man’s family had discovered his dire state before it got any worse. However, his liver and kidneys had already begun to fail by the time he arrived at the hospital.

An immediate blood test revealed that he suffered from a bacterial infection stemming from a microbe called Brevibacillus. He also tested positive for a fungal infection from Psilocybe cubensis, which stunned physicians the most — as it meant the mushroom he injected was currently growing in his blood. 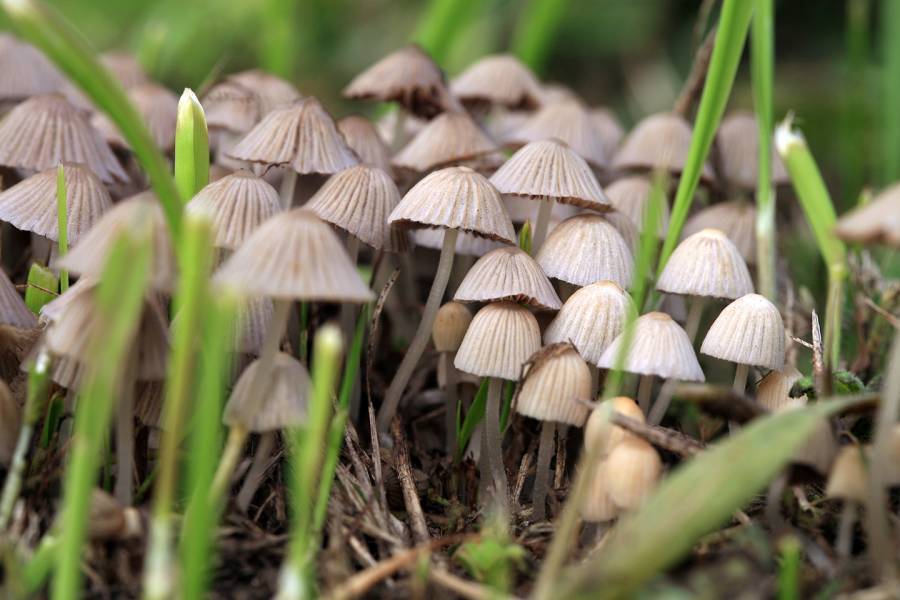 Johns Hopkins UniversityResearchers have increasingly argued that psilocybin mushrooms are much safer than once thought and should be reclassified by the U.S. legal system.

The patient worsened thereafter, and had to be put on a ventilator because of his acute respiratory failure. His lungs were filling up with fluid as an immune response to his body’s infections. Ultimately, a flushing of his system and a course of antibiotics saved the day. Though the patient survived the ordeal, it took 22 days in the hospital and a team of highly-focused doctors to do so.

A New Yorker interview with one of the cancer patients who underwent psilocybin treatment at NYU.

The psychoactive psilocybin compound is found in dozens of mushrooms, including in the formally named Amanita, Cordyceps, Inocybe, Panaeolus, Pholiotina, and Pluteus species of the >Psilocybe genus. These substances are meant to be either chewed or brewed into a tea.

Previous and ongoing research has shown that psilocybin can have an enormous positive impact on those with major anxieties. Both New York University and Johns Hopkins have conducted studies on cancer patients with an overwhelming fear of death, and found the drug improved their well-being dramatically.

In some cases, and in most research studies concerning the benefits of magic mushrooms, scientists administer the drug in pill form. It is exceptionally rare for doctors to introduce the drug intravenously. While a 2018 report in the Neuropharmacology journal confirmed as much, these injections are carefully supervised and controlled.

Furthermore, those shots contain only the psilocybin compound — separated entirely from any fungi. While the misguided Nebraska man was wise enough to brew his mushrooms into a tea, he failed to rid the liquid of its fungi. The study noted that he filtered the liquid through a “cotton swab” before injection, to no avail. Thankfully, doctors were able to save him before his tragic mistake ended with his demise.

After reading about the man who injected “magic mushrooms” into his blood, learn about magic mushrooms potentially holding the key to treating PTSD and depression. Then, read about five illegal drugs that doctors once prescribed as miracle cures.