Inside The Chilling Disappearance Of Five-Year-Old Dulce Maria Alavez

Dulce Maria Alavez vanished from Bridgeton City Park in New Jersey on September 16, 2019. Though police believe she was abducted, no trace of her has ever been found. 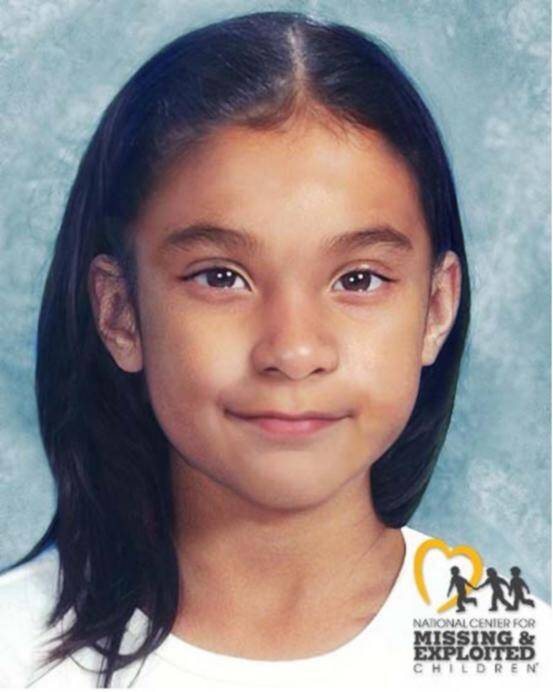 On a September day in 2019, Noema Alavez Perez took her kids to a park in their Bridgeton, New Jersey, neighborhood. While the children played on the swings, her life changed forever. In a split second, her daughter, 5-year-old Dulce Maria Alavez, was abducted.

Police searched far and wide for Alavez. They put out an Amber alert and released a police sketch of a possible suspect, but Dulce Maria Alavez remains missing to this day. However, police and the little girl’s family have not stopped looking.

Dulce Maria Alavez was last seen on Sept. 16, 2019 at the Bridgeton City Park Recreational Area. While Alavez and her 3-year-old brother played on the swings, Perez sat in their car 30 yards away, helping another family member with homework and playing a scratch ticket. A short time later, Perez’s son returned alone to the car, crying because he didn’t know where his sister had gone.

Frantic and worried her daughter had been abducted, Perez called 911 and reported her daughter missing. By the next day, an Amber alert was issued for the little girl. 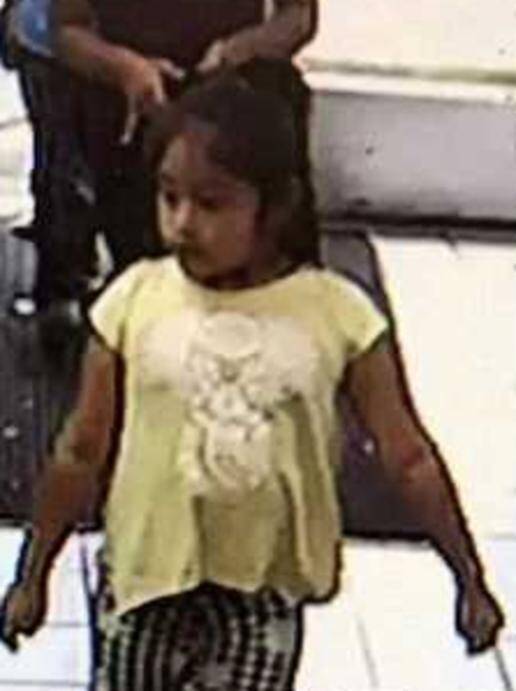 Public DomainThe outfit Alavez had on the day she was abducted in 2019.

A search party of more than 100 officers was established to search the area around the park. They were all given a description of the girl and searched high and low for her.

Perez said Dulce Maria Alavez was last seen wearing a yellow shirt with a koala on the front, black and white checkered pants with flowers and butterflies on them, and white sandals. She was about three feet tall and between 60-70 pounds, with black hair and brown eyes.

Though they were given a detailed description, the search team was not able to find her. Alavez was gone without a trace.

The Investigation Was Derailed By False Tips And Dead-Ends 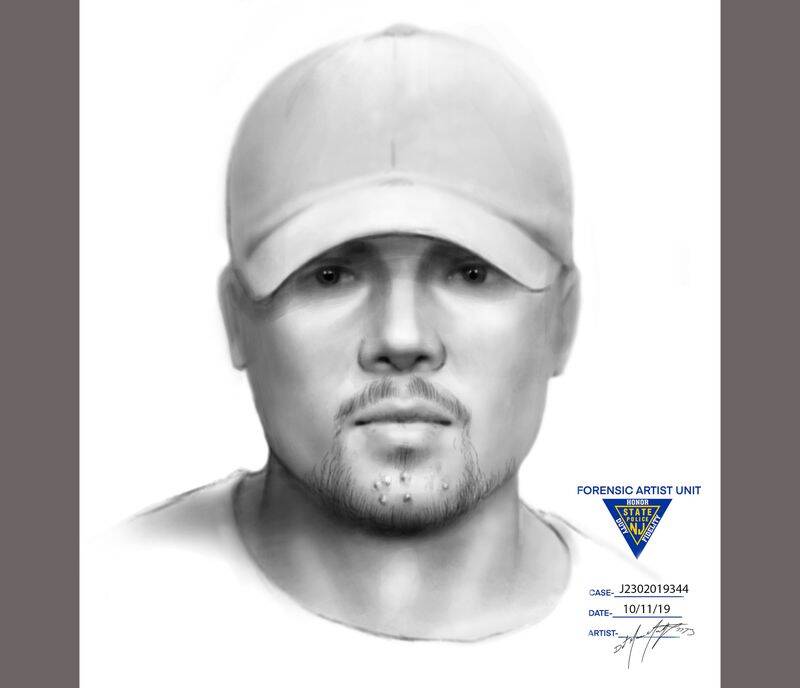 Public DomainThe composite sketch of the unidentified man reportedly seen in the park when Alavez disappeared.

A month after Dulce Maria Alavez went missing, a witness came forward with a description of a man they saw at the park when she was kidnapped. Police had asked the family if they saw anyone, but nobody noticed anyone who seemed out of place.

The witness gave police the description of the man and the sketch was distributed nationwide. It depicted a Hispanic male with light skin, between 5’6″ and 5’8″ tall, and wearing a white t-shirt, blue jeans, and a white baseball cap. He was estimated to be between 30 and 35 years old. The witness noted that he was driving a red van. He also reportedly had one or two young children with him — possibly to blend in at the playground, they suspected.

FBI agent Daniel Garrabrant told CBS News, “The offender that took Dulce was likely there for a period of time. It was a crime of opportunity. They were looking for a child, maybe their age or gender.” Investigators believed the man was able to coax Alavez to the van and take her away.

Though the sketch was widely released, police still had no suspects. At the same time, police announced a tip line that proved to be a complication in the case.

A number of bad tips and claims came in. A false claim was sent to Bridgeton police in 2020 claiming that Alavez had been found, but was dead. This claim spread across social media and temporarily derailed the investigation.

Police still followed any tips they could. Many came to a dead-end, including a search that took them to Austintown, Ohio, almost 400 miles from where Alavez was kidnapped.

“The department has received erroneous information from less-than-credible sources during the course of this investigation that has resulted in manpower being redirected in their efforts,” he said. “This type of activity hinders investigators’ efforts in locating Dulce and determining the circumstances surrounding her disappearance.”

The Search For Dulce Maria Alavez Is Still Ongoing

In 2021, the FBI and National Center for Missing and Exploited Children published two age-progressed images of what Alavez could look like now, two years after her abduction. The police and FBI continue to investigate any leads that come in, and have asked anyone with information about the man from the composite sketch to come forward.

The Cumberland County Prosecutor’s Office wrote in September 2021, “We hold out hope that Dulce is alive (as we have no evidence of her demise) and want the public to know that this case will remain open until such time as we locate Dulce and determine those responsible for her disappearance.”

As of 2022, Dulce Maria Alavez is still missing and investigators are still following any leads that come through the tip line.

After reading about the disappearance of Dulce Maria Alavez, learn how Abby Hernandez survived nine months trapped inside her kidnapper’s homemade prison, then escaped. Then, read about the bizarre and terribly executed kidnapping ff Frank Sinatra Jr.