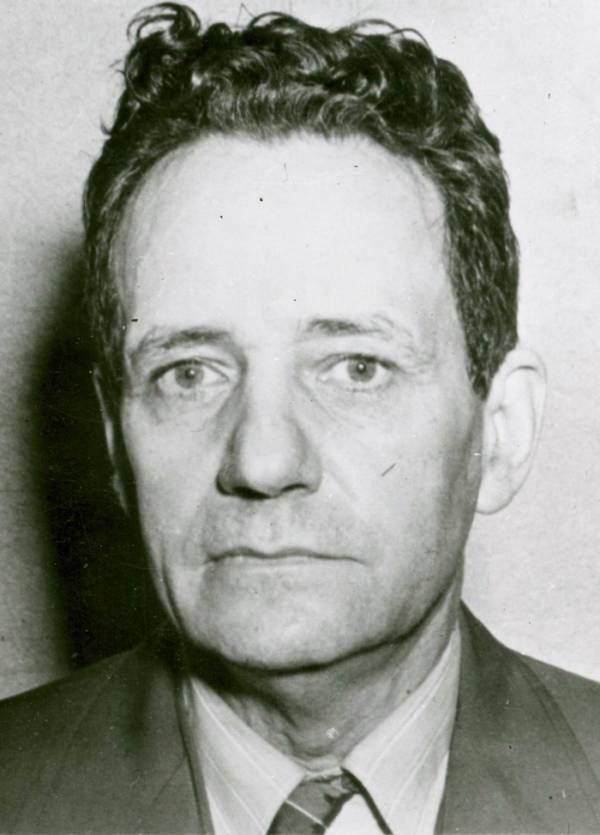 FBIMugshot of Frederick Duquesne, the leader of the Duquesne Spy Ring.

German spies had infiltrated the United States even before the start of World War II. And Sebold was recruited by the Gestapo to join the the largest German spy ring there was, one run by Frederick Joubert Duquesne in New York City.

In addition to forming the most notorious Nazi spy ring in the U.S., Duquesne planned to populate America with hippos and hunted big game with President Theodore Roosevelt. He was, to put it bluntly, a duplicitous man of many nefarious talents, and the details of his entire life fill countless pages of bewildering historical stories. His role in this story, however, is as the leader of the spy ring that took his name: the Duquesne Spy Ring.

Duquesne was born in 1877 in present-day South Africa. His support of the Boer Republics informed his hatred toward their enemy, Britain, fueled by rumors that his sister was raped and killed by the British army and his mother died in a British concentration camp.

That hatred fermented for another 40 years as he hatched countless plots to disrupt the United Kingdom while he found a home as a naturalized citizen in the U.S. 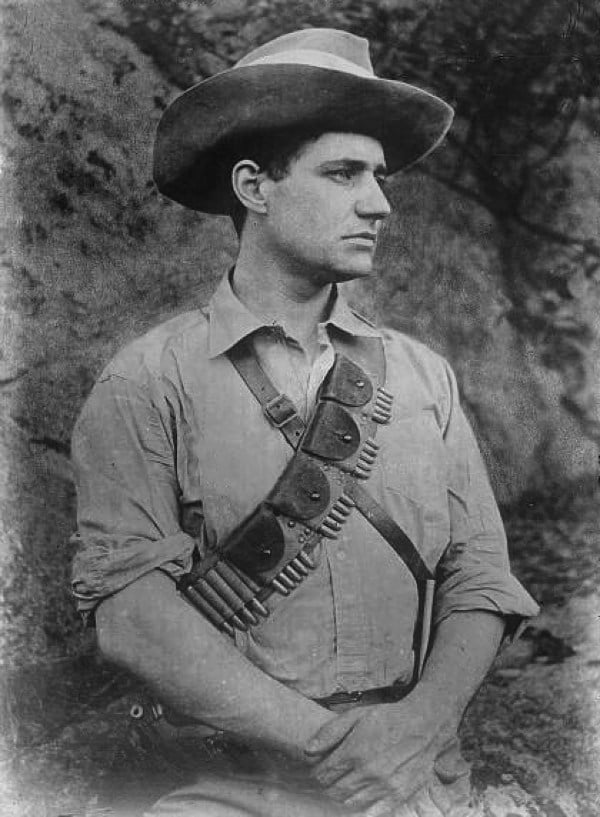 Wikimedia CommonsDuquesne as a young man in the Boer Army, circa 1900.

Duquesne’s attacks against the British from America started during World War I. He naturally aligned himself with Britain’s enemy, Germany, and conducted a range of missions to disrupt the British war effort, including blowing up the country’s cargo ships in South America — and he was soon found out.

But Duquesne was a master at getting away with murder, literally and figuratively. All the way through to 1940, he sidestepped extradition to Britain and was operating the “Air Terminals Company” in New York City with an office in Times Square.

Despite that bland company name, what Duquesne was actually doing was running a 33-member Nazi spy ring and gathering information about U.S./British shipping records and U.S. military technology. For the latter, all he had to do was pose as a university student asking for information on the routine production of certain wartime materials. After all, the country was not yet at war and not yet on high alert to such questions.

Just as he did during World war I, Duquesne was hoping to once again hurt Britain — and now the U.S. — by helping Germany. But this time, he was stopped short by Sebold.