Vintage New York photos from the 1970s and 1980s, 21 truly bizarre sex facts, a photographer shoots his own eye, what American Muslims actually look like, and the life of 21st century cowboys. 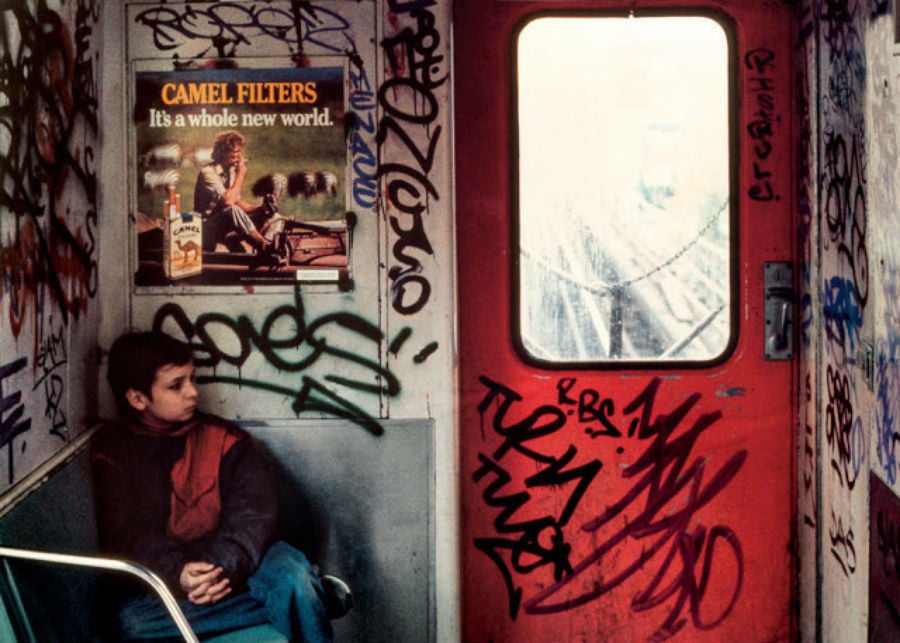 Photographer Captures Life In New York In The 1970s and 1980s 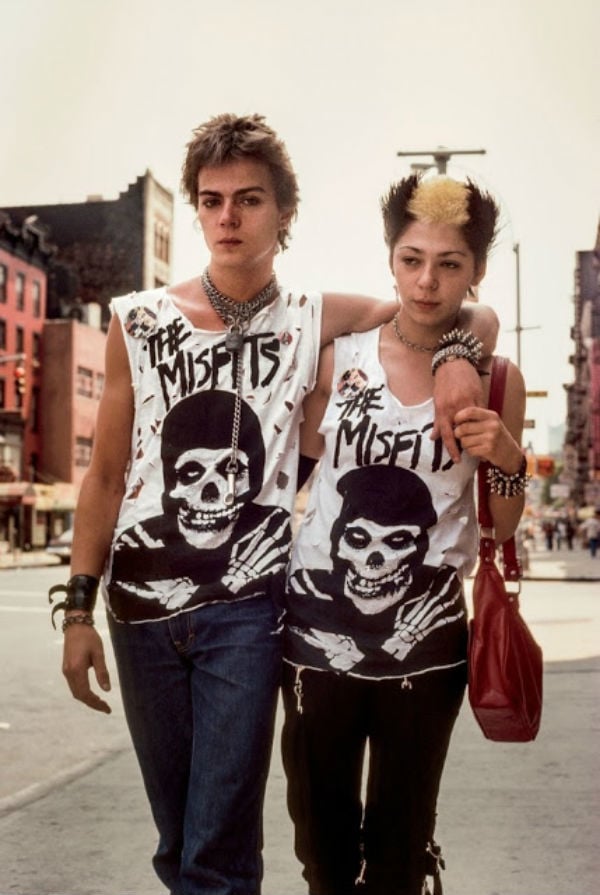 Photographer Robert Herman has been capturing everyday life on New York City’s streets since the late 1970s. It was then that he began cruising the city with a camera in tow and shooting people in the Lower East Side, Soho, Greenwich Village, and other neighborhoods across Manhattan.

“Through the lens of my camera,” Herman once said, “my vulnerability met theirs at the moment of exposure: a photograph of someone whose heart is open to a stranger’s camera says more about a New Yorker than I ever can in say in words.”

His astounding color photography reveals the charm of this city that was both wondrous and gritty. 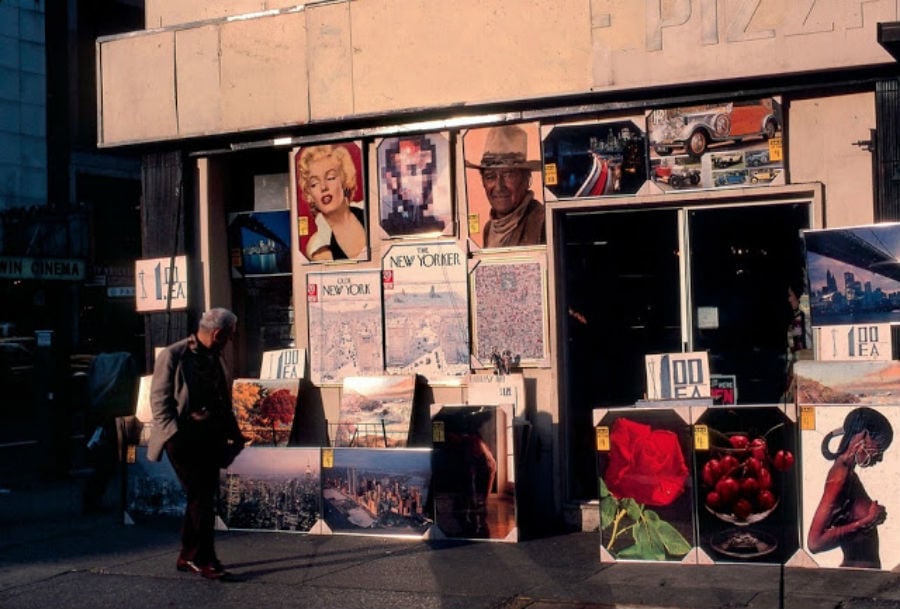 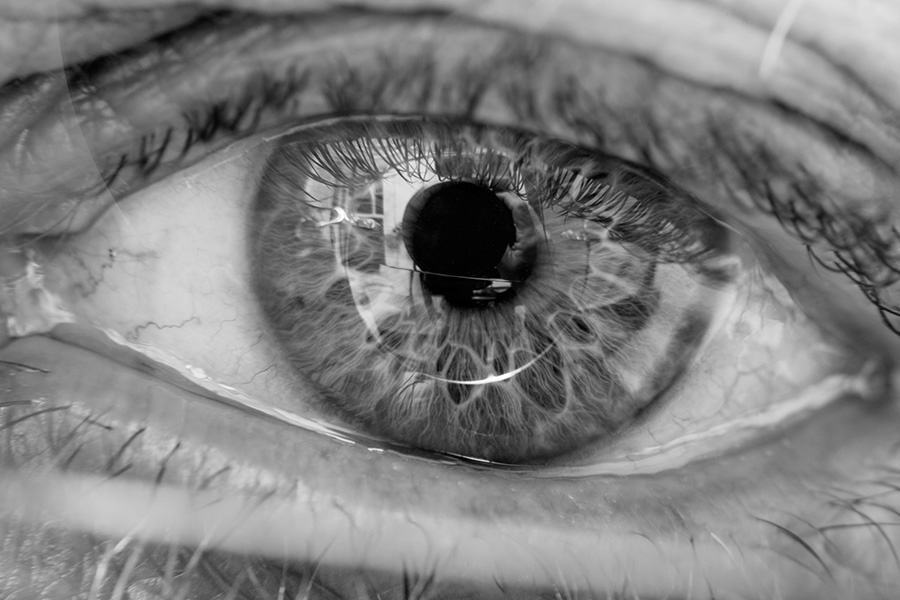 For the past eight months, photographer Nicholas Nixon has been working on a personal project in which he turned his camera around and started photographing his own eyes.

“It’s the thing you focus on when you are photographing people, it’s the thing you look at with people instinctively to see if you trust them or not,” Nixon said. “There is a power there that is present in all of our dealings with each other and yet we don’t often name it.” 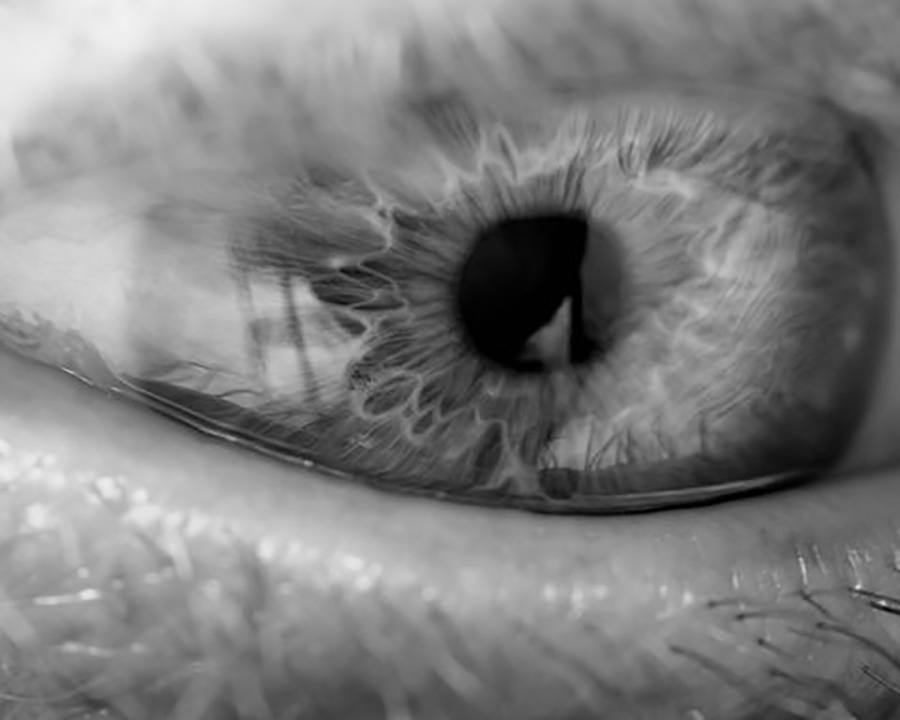 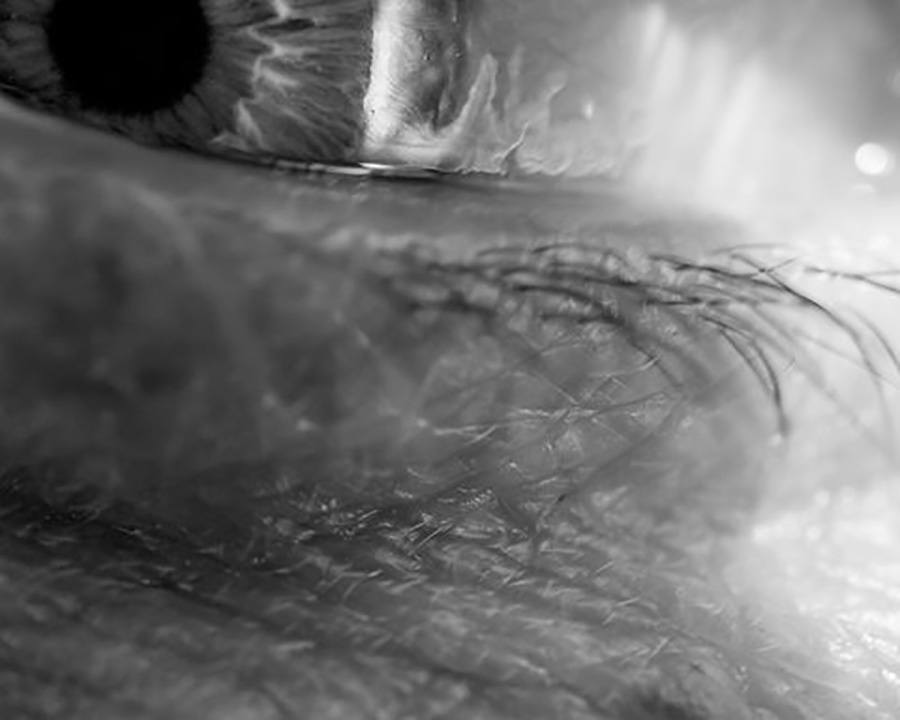 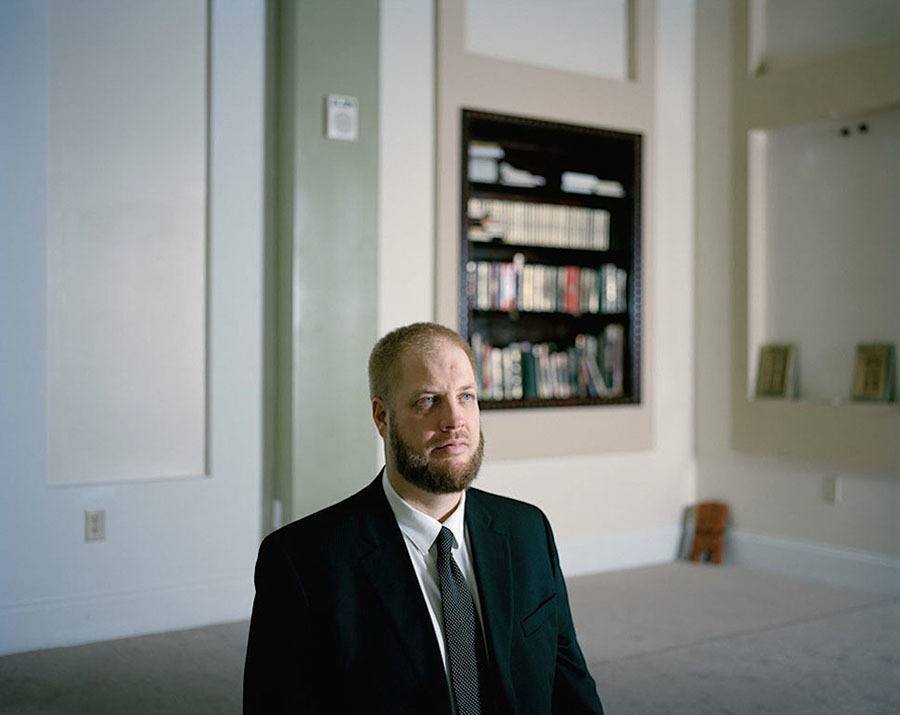 Practiced across multiple continents and interpreted in at least as many ways, Islam is strikingly diverse — though you wouldn’t necessarily know it by watching the news. While radicals, and media coverage of them, paint a singular vision of what Islam is and looks like, that vision does not reflect reality.

In order to cast doubt on those oft-proffered (and prejudiced) visions in the United States, photographer Claire Beckett took portraits of converted Muslims in America in a new series called “The Converts.”

As she told Slate, “I intend for my photographs to open up questions for the viewer, to allow someone seeing this work to think through the issues on their own. It could be that the work allows a viewer access to think about the Muslim community in a way that they had not been able to previously. But it’s also possible that the work can give viewers insight into their own thoughts, to the assumptions and prejudices that they carry inside.” 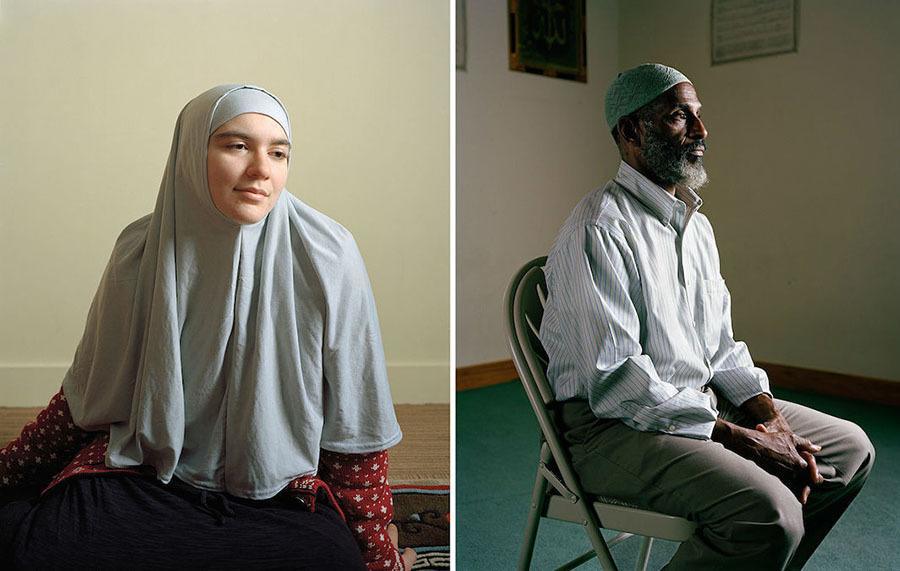 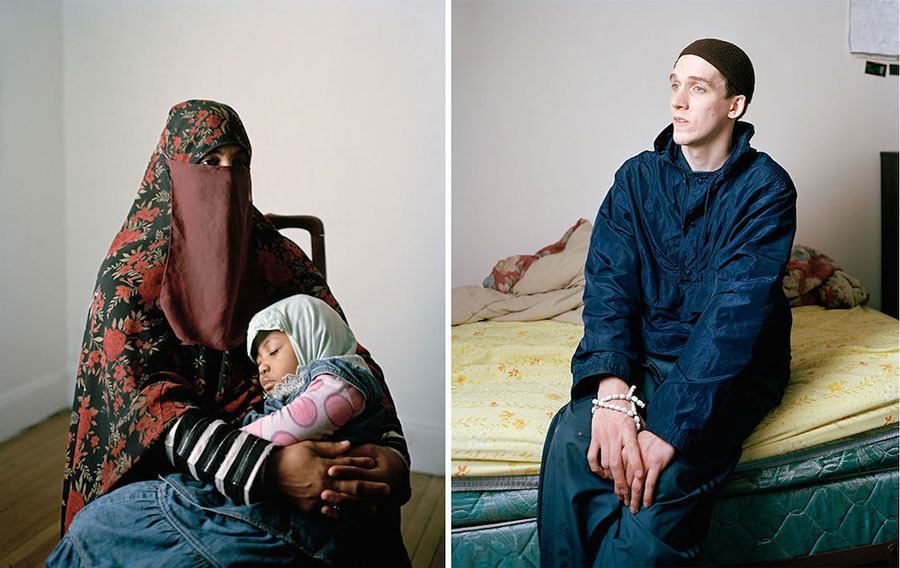