Immigrant Teen Overcomes Homelessness And Gets Accepted To 17 Different Colleges

Dylan Chidick's family left Trinidad when he was 7. They've struggled through homelessness and prejudice, but Chidick will be the first in his family to attend college. 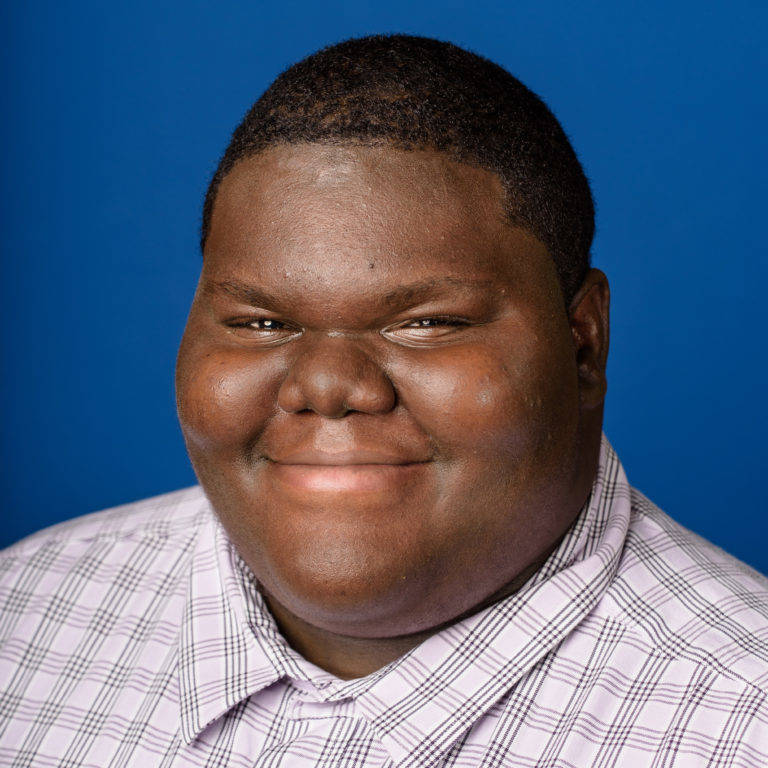 Jersey City Youth WorksDylan Chidick has a pretty good reason for that smile — 17, at the very least.

A New Jersey high school student who not only moved to the United States as a seven-year-old, but survived grave financial concerns, prejudice, and literal homelessness, has just been accepted into 17 of the 18 colleges he applied to.

Dylan Chidick and his family left Trinidad in search of a better life and if the studious young man’s track-record so far is any indication, they’ve certainly succeeded. While none of his relatives have ever attended college, Chidick currently has the pick of the litter.

According to the NBC News, the secret to the Henry Snyder High School senior’s success is rooted entirely in his belief that self-improvement and continuous learning is not only possible, but all we can really control.

A CBS Nightly News segment on Chidick and his accomplishments.

If his family wasn’t proud already of his positions as Jersey City Youth Ambassador, vice president of his school’s National Honor Society, and class president — they certainly are now.

His single mother, Khadine Philip — who runs the nonprofit organization Women Rising which helps women and their families become financially self-sufficient — inspired Chidick in more ways than one.

The organization helped Chidick’s own family garner permanent housing, and it wasn’t merely his mother’s dedication to the cause that formed his ambitions, but also her own economic hardships.

“They don’t like to accept help,” said Chidick, in reference to his “very independent” family. “So, seeing them go through that experience made me change my ways and made me more determined to have my dreams and accept help from others too basically plan my future out correctly.”

Dylan Chidick's family moved to the U.S. from Trinidad when he was 7-years-old, and has struggled with homelessness over the years.

Tonight, he tells @KathyParkNBC how he defied the odds and got accepted to 17 colleges.

Among Chidick’s acceptances are Albright College, New Jersey City University, and Swindon College. He’s still holding out for number one, however, and hopes to attend the College of New Jersey. As for his concentration, Chidick is interested in political science and is considering law as a profession.

In the end, the young man is determined to use his well-earned opportunities to forge a more stable and plentiful environment for the family that raised him. Besides, he has younger siblings to inspire.

“I’m used to being a role model already because I have two younger brothers,” he said. “I’ve always known I have someone looking up to me, but now there’s kids that I never met before saying you’re an inspiration.”

“It makes me feel great inside and it warms my heart to know there are other people out there having the same situation as me and using my story as an example to push through it.”

Next, take a look at over 50 vintage school photos of your favorite celebrities. Then, see what anti-immigrant hysteria looked like 100 years ago.