The research took two years and resulted in that largest human-made genome ever. They created synthetic life from E. coli bacteria, which could help in manufacturing medicine. 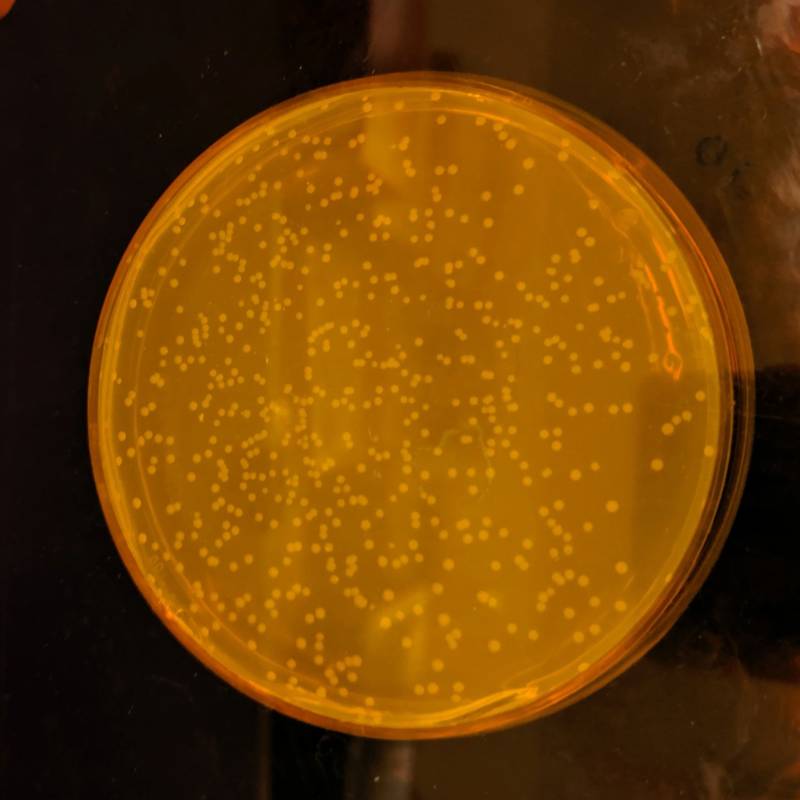 HandoutA team of scientists took two years to comb through the E. coli genome and edited it to produce this synthetic variety.

In a historical precedent, scientists at the University of Cambridge have created the world’s first living organism from fully synthetic, redesigned DNA. According to The Guardian, they based the organism off of Escherichia coli, more commonly known as E. coli.

The study was published yesterday in Nature. Researchers opted to use E. coli as a foundation due to its ability to survive on a small set of genetic instructions. The two-year project began by reading and redesigning the entire genetic code of E. coli, before making a synthetic version of its modified genome.

Genetic code is spelled out by letters G, A, T, and C. When printed in full on standard printer paper, the artificial genome ran 970 pages long. It is now officially the largest genome scientists have ever constructed.

In order to fully comprehend the weight of this achievement, an overview of the basics of modern biology are in order. Let’s take a look.

CDCE. coli is commonly used by the biopharmaceutical industry to make insulin and numerous other drugs.

Each cell has DNA in it, which contains the instructions that that cell needs to function. If a cell needs more protein, for instance, it simply reads the DNA that encodes the requisite protein. DNA letters are comprised of trios, called codons — TCA, CGT, and so on.

There are 64 possible codons, from every three-letter combination of G, A, T, and C. Many of them are redundant, however, and do the same job.

While 61 codons make 20 natural amino acids, which can be put together in various sequences to build any protein in nature, and the three remaining codons are there to serve as red lights. They essentially tell the cell when the protein’s construction is finished, and order the cell to stop.

What the Cambridge team accomplished is they redesigned E. coli’s genome by removing redundant codons, to see how simplified a living organism can get while still functioning. 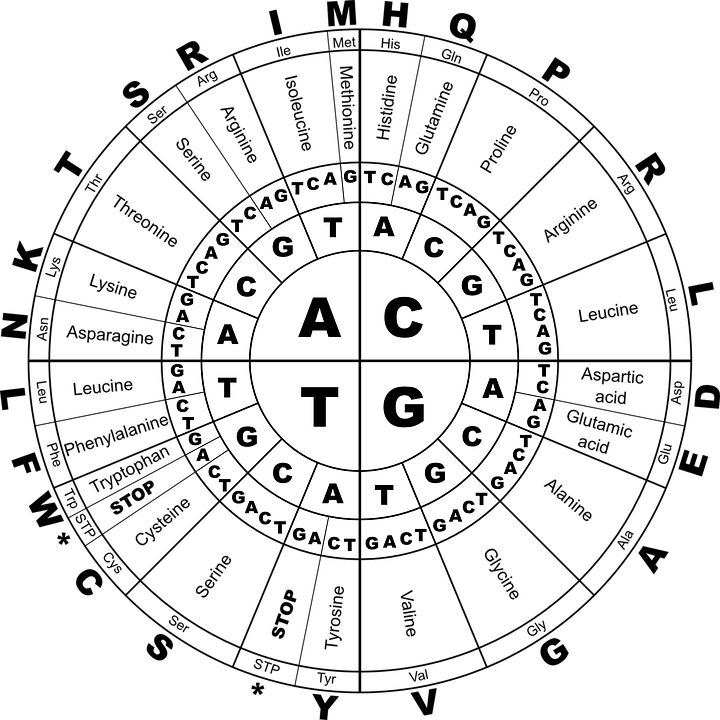 PixabayThe wheel above depicts the ways in which DNA codons translate into amino acids. The Cambridge team removed any redundant codons from natural E. coli bacteria.

First, they scanned the bacteria’s DNA on a computer. Whenever they saw a TCG codon — which makes an amino acid called serine — they changed it to AGC, which does the same exact job. They replaced two more codons in the same fashion, minimizing the bacteria’s genetic variation.

More than 18,000 edits later, every instance of those three codons was eradicated from the synthetic E. coli genome. This remixed genetic code was then added to E. coli, and began to replace the original’s genome with the synthetic update.

In the end, the team successfully created what they dubbed Syn61, a microbe made of entirely synthetic and highly-modified DNA. While this bacteria is a bit longer than its natural counterpart, and takes longer to grow, it does survive — which was the goal all along. 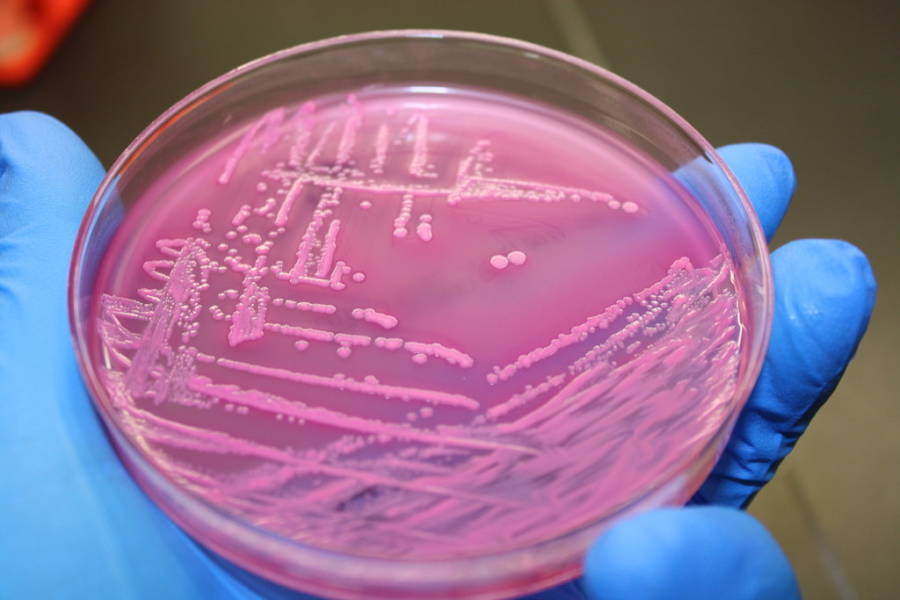 “It’s pretty amazing,” said Chin. He explained that these designer bacteria could become hugely beneficial in medicines of the future. Because their DNA is different from natural organisms, viruses would have a harder time expanding within them, essentially making them virus-resistant.

E. coli is already commonly used to make insulin and various compounds to combat cancer, multiple sclerosis, ward off heart attacks and eye disease. This level of genetic modification could prevent production lines of those drugs from getting contaminated.

In the field of synthetic genomes, scientists have come a very long way in a very short time. In 2010, U.S. scientists created the world’s first living organism with a synthetic genome. Mycoplasma mycoides has a much smaller genome than E. coli, and it wasn’t redesigned as thoroughly as Syn61 was. Plus, that project took a whopping 15 years and $40 million.

“They have taken the field of synthetic genomics to a new level, not only successfully building the largest ever synthetic genome to date, but also making the most coding changes to a genome so far,” said Tom Ellis, a synthetic biology researcher at Imperial College London.

Clyde Hutchinson, who worked on the 2010 project, was stunned at the Cambridge scientists’ work.

After learning about scientists creating the world’s first living organism from fully synthetic, redesigned DNA, read about scientists attempting to bring back an extinct species of cave lion. Then, learn about the unearthed mummy upending scientists’ beliefs about smallpox.