Just three hours after LAPD officer Edgar Verduzco shared his PSA to Instagram, he rear-ended a car, killing the family of three inside. 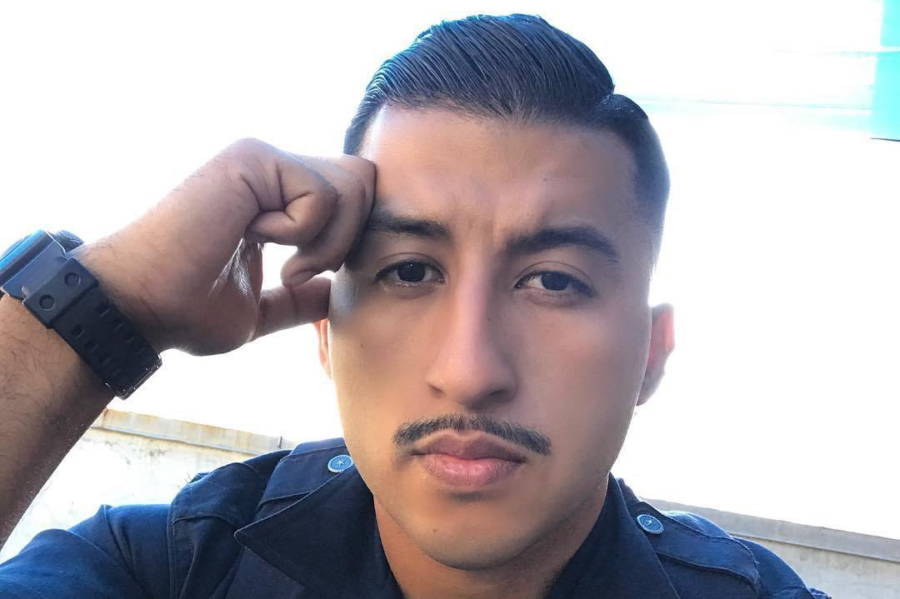 Verduzco was speeding down I-605 southwest of Los Angeles when he rear-ended two cars, one of which burst into flames, trapping a mother, father, and their son inside. Meanwhile, the driver of the other rear-ended car suffered no serious injuries while Verduzco suffered only a broken nose.

Following the crash, CHP officers arrested the 26-year-old Army veteran at the scene, where he showed signs of intoxication. He is now being held on $100,000 bail at the Men’s Central Jail in Los Angeles.

However, Edgar Verduzco’s predicament only grew worse after local KTLA news reported that, just three hours before the fatal accident, the young officer was in a bar, apparently drinking and filming a PSA about the dangers of drunk driving (see below).

The brief video, shared to an Instagram account belonging to Verduzco, depicts a cartoon avatar in a car with the message “#dontdrinkanddrive” posted underneath. Behind the avatar, a half-consumed beer is clearly visible.

In response to the case, the LAPD has reprimanded Edgar Verduzco in no uncertain terms. “I cannot tell you how angry and disappointed I am that a Los Angeles police officer would disregard the law,” said LAPD Chief Charlie Beck at a news conference on Wednesday, “and cause an accident with such awful, awful consequences.”

Next, see the drunk-driving teen who live-streamed her crash that killed her own sister. Then, read up on the recent court decision that claims that you can be charged with a DUI in your own driveway.