As Sigmund Freud’s nephew, Edward Louis Bernays combined psychology with public relations to sell everything from bacon to cigarettes — and even a coup. 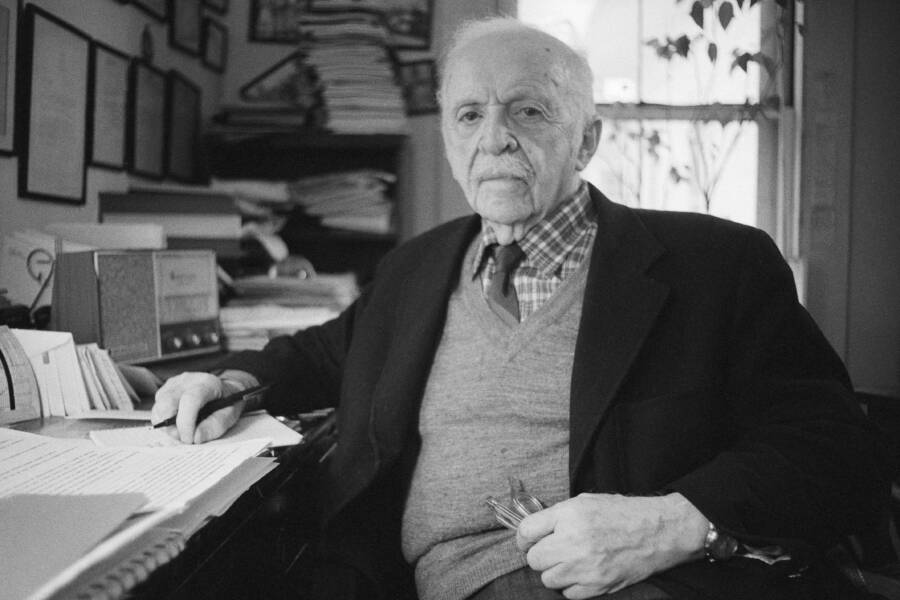 Bettmann/Getty ImagesEdward Bernays at his desk at age 89.

Edward Bernays was a mere business consultant on the surface, but in practice he was a skilled surgeon of popular opinion. Bernays probed the depths of social behaviors and molded what the average American wanted — only to sell it back for use by corporations and governments of the early 20th century.

He delivered ingenious tactics to tobacco companies and political figures eager to increase their sales and status. However, he would also use those same skills for more nefarious agendas like nationalist propaganda and foreign coup d’etats.

What his uncle, Sigmund Freud, was to psychology, Bernays was to public relations. He studied human instinct like a hawk. He understood that people were driven by unconscious motivations — and that these could be exploited. A puppeteer of the press, Bernays is known as “the father of public relations.”

But his legacy is more than that moniker may suggest. He not only satisfied corporate clients, he literally sold the American public on the 1954 coup d’etat orchestrated by the CIA and the United Fruit Company in Guatemala.

Edward Louis Bernays was born on Nov. 22, 1891, in Vienna, Austria. His family immigrated to New York when he was two years old. His mother was Anna Freud, a younger sister of the renowned psychoanalyst who shifted the field of psychiatry. 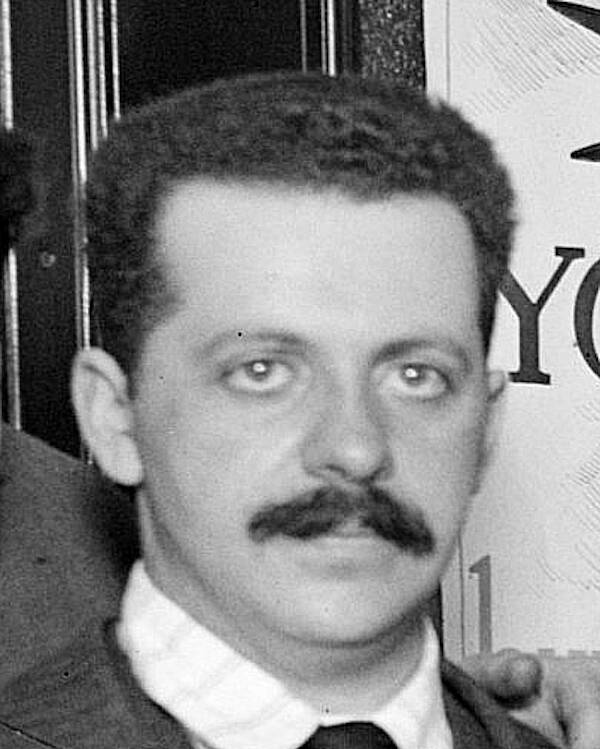 Wikimedia CommonsEdward Bernays in 1917, while he was working for the federal government.

His father, meanwhile, worked as a grain merchant in Manhattan’s commodity exchanges, and Bernays attended Cornell University to follow in his footsteps, but it would not come to pass. Upon graduating, Bernays returned to New York with a curiosity for journalism that landed him at the Medical Review of Reviews.

It was here that he realized how altering public discourse could shift opinion and change the world, and soon took that experience into work as a Broadway press agent.

He began with relatively simple scenarios. When a play about venereal disease lacked funding due to its controversial subject, Bernays set up a “Sociological Fund Committee.” Suddenly, notable citizens paid to applaud the play as a noteworthy cause for public health instead of as an obscenity. 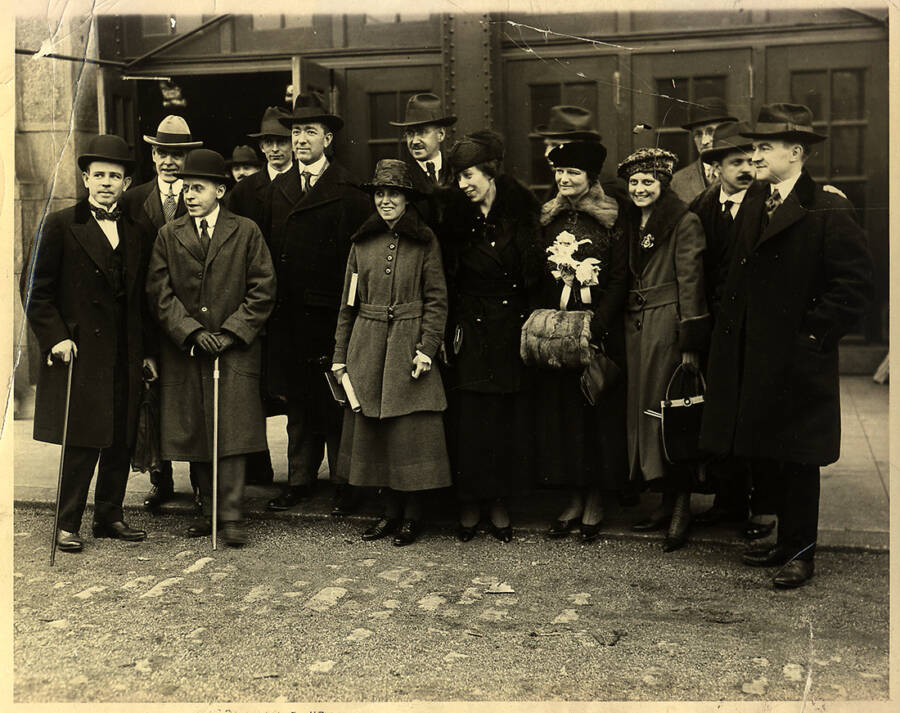 Museum of Public RelationsBernays (second from the right) at the Paris Peace Conference in 1918.

When World War I broke out, Bernays hoped to enlist but was was turned away for imperfect vision. His intellect was in high demand, however, and the newly-established U.S. Information Agency hired him to promote America’s reasons for entering the war.

By 1918, he was working directly with President Woodrow Wilson at the Paris Peace Conference.

The Father Of Public Relations

After the war, Edward Bernays went into the consulting business, styling himself as a “public relations counsel.” One of his first clients was Procter and Gamble (P&G), which employed his services for over 30 years.

Tasked to promote their Ivory soaps, Bernays orchestrated a survey to achieve favorable results — that customers preferred “white unperfumed soap” — and saw P&G sales rise when the media reported this.

He held a yacht race sponsoring the product in Central Park, and even had the National Household Service recommend families use pure white soap. The Ziegfeld Follies Girls agreed to tout using “nothing but warm water and pure white, unscented, floating soap on their faces.”

But it was a big leap from soap to his next endeavor: shaping a presidential election. 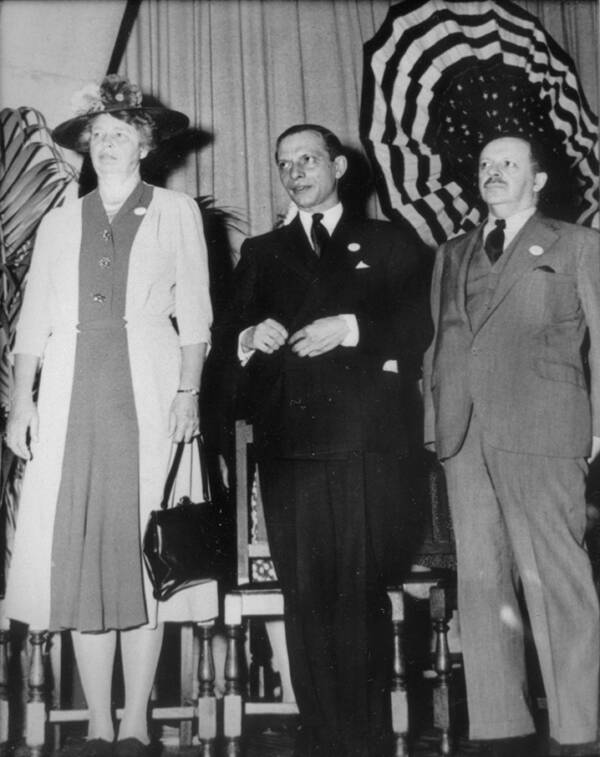 Unlikable and stern on his surface, Calvin Coolidge hired Bernays to polish his image during his reelection campaign of 1924. Bernays organized a party on the White House lawn featuring contemporary superstars like Al Jolson. National papers picked up the story and portrayed Coolidge as a charming figure, who was handily reelected weeks later.

His broadest and deadliest campaign occurred in 1929. Smoking had been in vogue for years, but American women were seen as lower-class for doing so. Bernays not only highlighted its supposed weight-loss effects but touted the action of smoking as a powerful declaration of freedom. Once more, a public event was set.

Hiring models and actors for the “Freedom Torches” event, Bernays orchestrated the Fifth Avenue Easter Sunday Parade in Manhattan with such precision that it was essentially scripted. His casting was precise, as were his directions on where to stand and how to smoke. Professional photographers were on hand to capture the glamour. 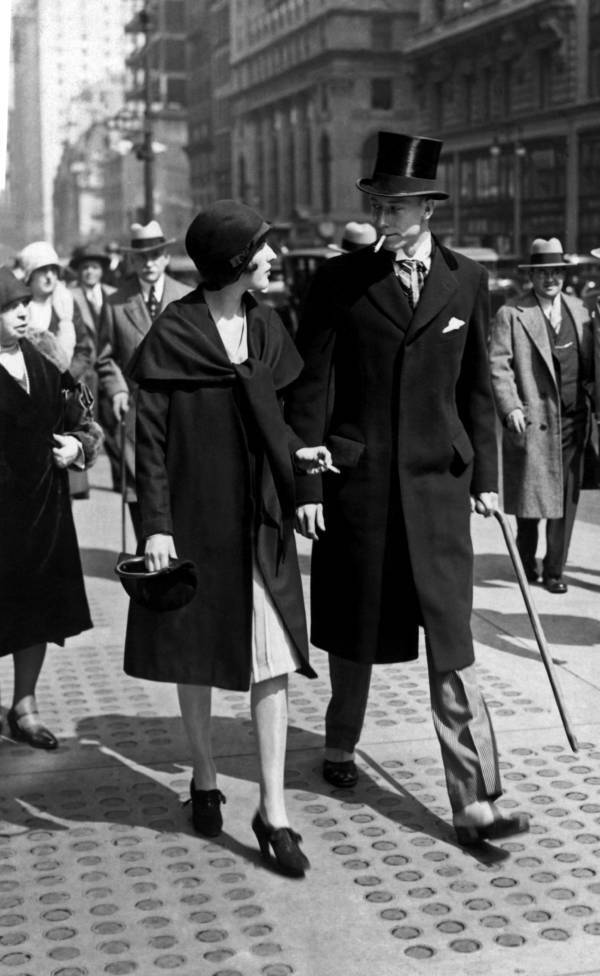 The very next day, the American Tobacco Company saw its products praised by The New York Times. Page one news declared: “Group Of Girls Puff At Cigarettes As A Gesture Of Freedom.” As a result, cigarette sales among women skyrocketed. Bernays had done his job.

Chronicling his insight into societal manipulation in 1928, Edward Bernays’ Propaganda is as ominous today as it was prophetic when he wrote it. He described the invisible tool as “the modern instrument” of powerful, intelligent men who must wield it in order “to bring order out of chaos.”

Bernays would later claim “had I known in 1928 what I know today” he would’ve refused American Tobacco Company’s offer. But his insidious work in 1954, however, appeared a timeless act of purposeful deceit. Working for United Fruits (now known as Chiquita), his machinations helped the CIA topple Guatemala’s government. 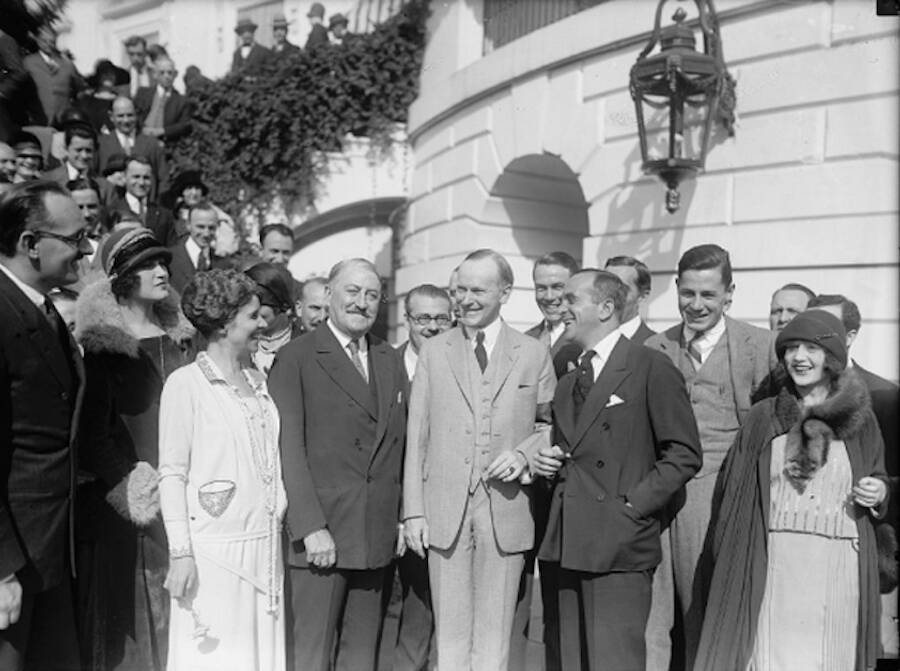 With a 90 percent share of the global banana market, United Fruits was such a powerful corporate entity in Central America that it held sway over Guatemala’s government and popularized the term “banana republic.” When democratic president Jacobo Arbenz came to power, however, the company lost substantial influence.

Bernays, who had already helped create the Señorita Chiquita Banana character for United Fruits, was now tasked to portray the leader negatively. He flew journalists out and curated their experiences there, showing how horrid conditions were and that United Fruits was under siege by this new “communist” president.

With fabricated spin littering newspapers and Bernays distributing those to high-ranking U.S. officials, Arbenz and his administration were so weakened that the CIA launched Operation PBSuccess — arming and training a “Liberation Army” led by an exiled Guatemalan military officer. The criminal regime change was only exposed in 1997. 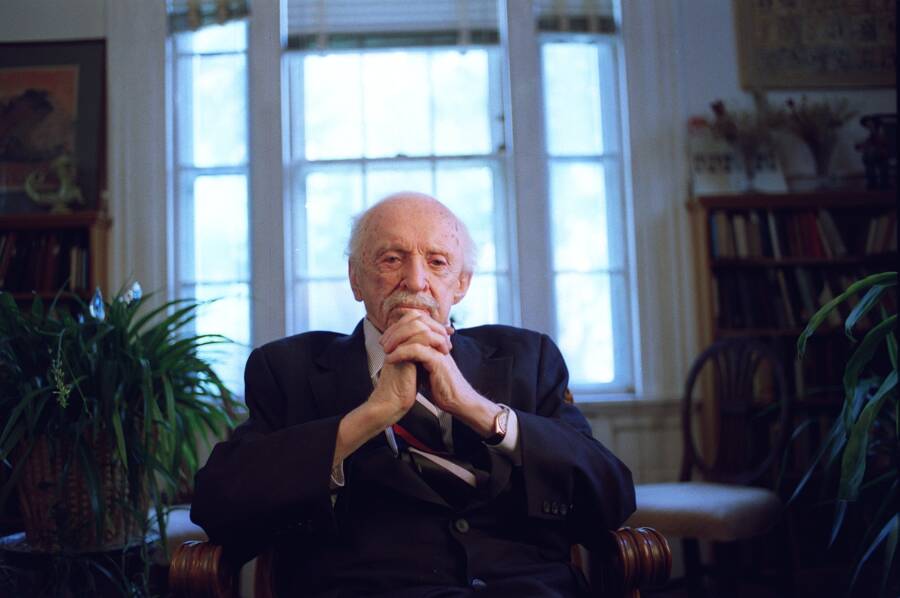 By the time of John F. Kennedy’s assassination on Edward Bernays’ 72nd birthday, Bernays had already impacted American culture and foreign relations with more vigor than any other public relations figure in modern history.

His detractors, according to The New York Times, “called him a glorified press agent at best, a young Machiavelli at worst.” His legacy is one of extreme cunning, with his work guided not by any moral compass — but the mere demand of his clients. He formed interest groups to manufacture consent and mold minds.

His résumé is both disturbing and stunning. He convinced Americans that only disposable cups were truly sanitary for Dixie Cup. He advised New York City’s mayor to appear tough on crime to get elected, a strategy still employed today.

He pioneered the weaving of human instinct, capitalism, and psychology together to create consumer habits and opinions that still linger even today. And he created a new subset of powerful influencers that has reverberated far beyond what he could have imagined when he died at the age of 103 in 1995.

“The conscious and intelligent manipulation of the organized habits and opinions of the masses is an important element in democratic society,” Bernays wrote in his 1928 book Propaganda.

“Those who manipulate this unseen mechanism of society constitute an invisible government which is the true ruling power of our country. We are governed, our minds are molded, our tastes are formed, our ideas suggested, largely by men we have never heard of.”

After learning about the life and work of Edward Bernays, take a look at World War I propaganda posters. Then, learn about journalist Gary Webb exposing the CIA for trafficking cocaine.