The Ganesh statue is in remarkably good condition and dates back to the 12th century. 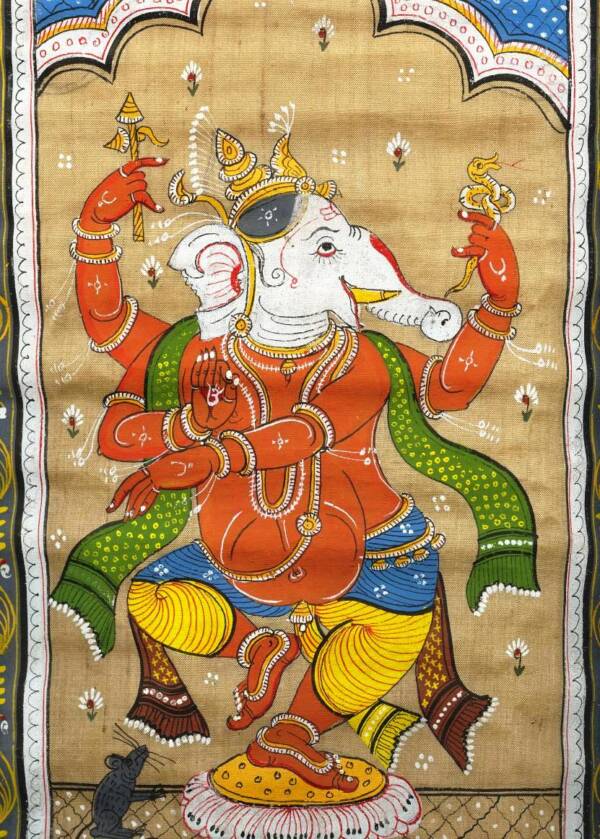 Wikimedia CommonsThe elephantine deity is the god of wisdom.

As India prepared to celebrate the 10-day Ganesh Chaturthi festival earlier this month, a farmer went out to plow his field. To his utter shock, he stumbled across an 800-year-old statue — of Hindu deity Lord Ganesh himself.

The farmer, Siripudi Venkateswaralu, made the discovery in Motupalli, a quiet village that once served as an important port on India’s eastern coast. Venkateswaralu brought the statue to Motupalli Heritage Society secretary Ronda Dashrath Ramireddy, who quickly alerted archeologists to the astounding find.

Emani Sivanagi Reddy, an archaeologist and the CEO of Pleach India Foundation examined the statue. Based on its style as well as inscriptions Reddy had studied at a nearby temple, he determined that it dated to the 12th century. Reddy believes the statue was made during the reign of the Cholas dynasty, which ruled over southern India for 1,500 years. 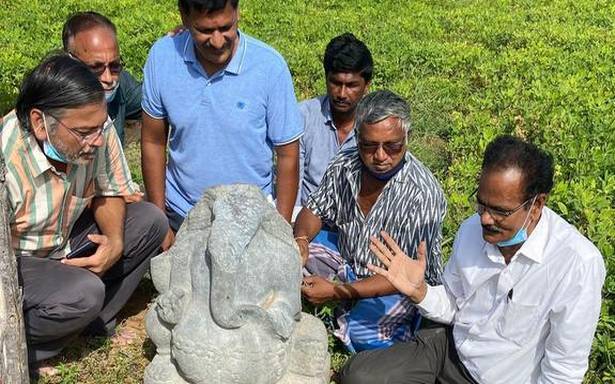 Though it’s 800 years old, the Ganesh statue is in remarkably good shape. The statue stands about 18 inches tall and is 42 inches long and 30 inches wide. It depicts the Hindu deity as seated in the lotus position, upon a lotus petal.

Though two of Ganesh’s four hands are broken, the remaining two are intact. One holds the deity’s broken tusk; the other a sweet dumpling favored by Ganesh and often used in prayers.

The statue is, however, missing Ganesha’s crown, or mukut.

Venkateswaralu’s discovery of the Ganesh statue is all the more remarkable because of its timing. The farmer came across the statue on Sept. 9. — the eve of the Ganesh Chaturthi festival which celebrates the deity. As such, the serendipitous find drew crowds of curious and thrilled onlookers.

Lord Ganesh is one of the most prominent deities in India, though he’s also celebrated throughout South Asia. Known for his elephant head, he’s the god of wisdom and beginnings, the patron of arts and sciences, and is known for bringing good luck and removing obstacles.

He carries four significant objects in each of his hands. Just like in the statue, he holds a modaka (sweet dumpling) and a broken tusk, or danta. Legend states that he broke his tusk while defending his father.

In Ganesh’s other two hands, which are missing from the sculpture discovered in Motupalli, the deity holds an ax and a noose. The ax symbolizes the need to relinquish all worldly attachments in order to attain enlightenment. The noose is meant to capture all difficulties. 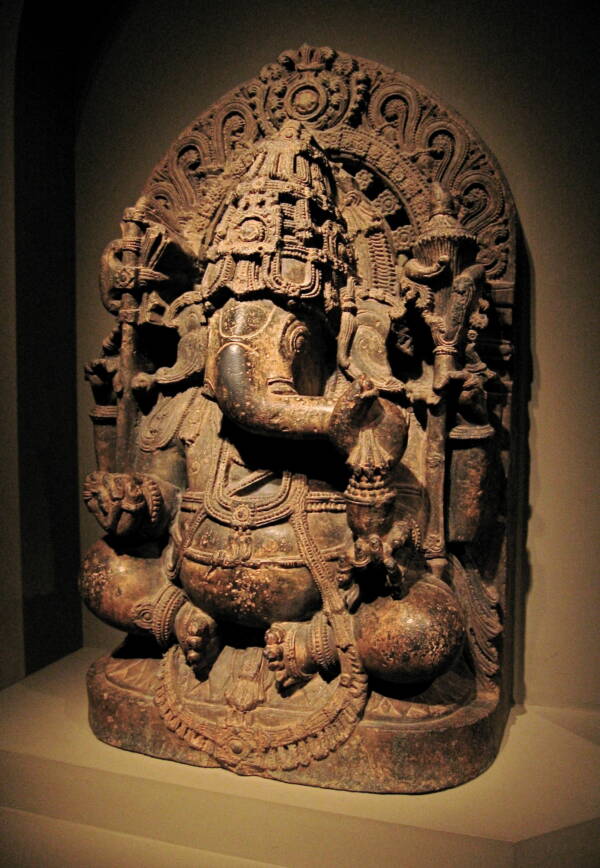 Wikimedia CommonsA statue of Ganesh from the 13th-century.

The Ganesh Chaturthi festival celebrates the deity’s birthday for 10 days every autumn. It involves preparing clay statues of Ganesh to put on display, singing and playing religious songs, saying prayers to the idol, and saying “goodbye” by immersing statues of Ganesh in water.

In recent years, Indian society has tried to make the festival more environmentally friendly. The decorations for the statues, for example, are biodegradable objects like fresh flowers.

Since Ganesh is the god of wisdom, many of his followers hope that celebrating him will set them on the path toward knowledge. But he’s also the god of good luck — which makes finding his statue on the eve of the Ganesh Chaturthi festival seem like an especially good sign.

After its discovery and examination, the Ganesh statue was taken to the nearby Kodanda Ramaswamy temple. There, archaeologists like Reddy hope that it can be preserved for future generations to admire and worship.

After reading about the shocking discovery of the Ganesh statue in India, see how a farmer in Greece discovered a Minoan tomb under his olive grove. Or, read about how this Canadian boy found a duck-bill dinosaur fossil while hiking.