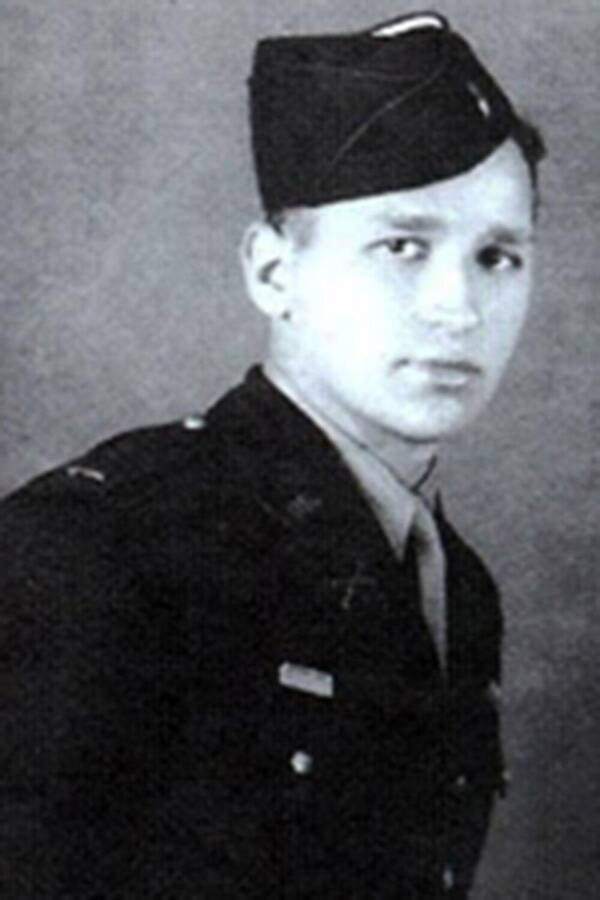 As a member of Easy Company during World War II, Edward Shames experienced some of the conflict’s most harrowing moments. Now, he’s become the last member of that famous unit — immortalized in HBO’s Band of Brothers — to pass away at the age of 99.

Shames, who enlisted at the age of 19 in 1942, first saw action on D-Day. As a member of the 506th Parachute Infantry Regiment, 101st Airborne Division, he participated in Operation Overlord and stormed the Normandy beaches.

“Got on a plane, traveled over the Channel,” Shames later recalled of D-Day. “By the time we got across, all hell occurred…when we hit the coast, it looked like the fourth of July.”

Edward Shames later said of that day: “Anyone who said they were not scared or nervous was either an idiot or lying.”

From there, Shames and Easy Company were flung to some of the war’s most famous — and infamous — places. According to his obituary, Shames “volunteered for Operation Pegasus and then fought with Easy Company in Operation Market Garden and the Battle of the Bulge in Bastogne.”

Edward Shames and Easy Company even made it to Hitler’s “Eagle’s Nest” at the end of the war. 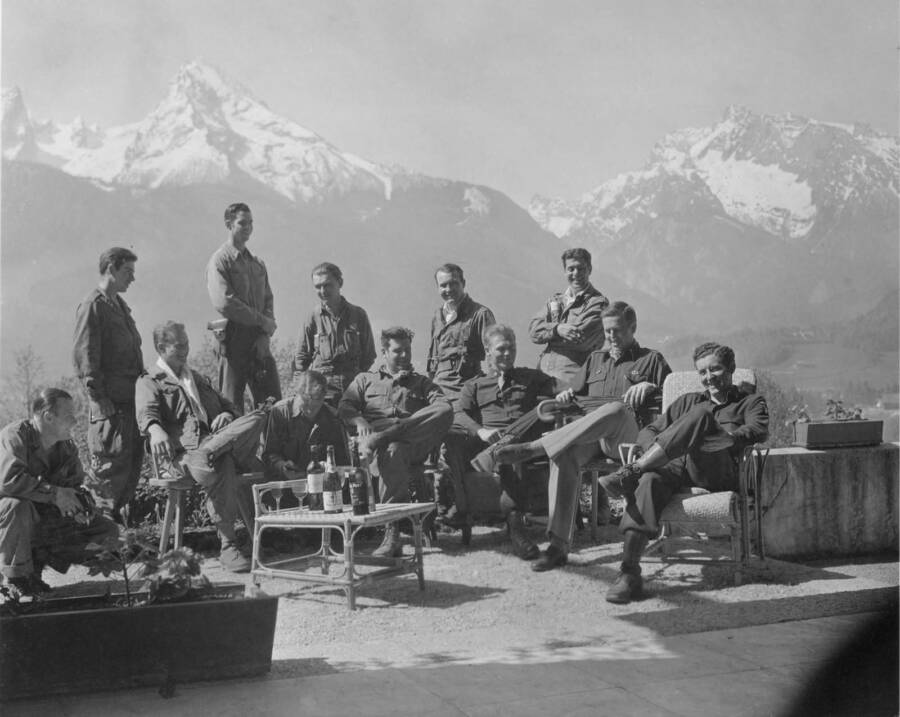 “We were the first ones there,” Shames remembered. “We naturally did what any godfearing soldier would do. We looted the whole place.”

He grabbed some silverware and a couple of bottles of cognac labeled “for the Fuhrer’s use only.” Shames, an American Jew, later used the cognac to toast his son’s bar mitzvah.

But he saw horrors during the conflict, too. Shames was one of the first Americans to reach the Dachau concentration camp, which had been recently liberated. The Nazis had slaughtered some 28,000 people there, and Shames found piles of bodies.

“I witnessed something that no other human being should witness,” Shames, who long refused to describe the experience, later said. “The stench and horror will be with me as long as I live.”

By the time the war ended, Shames had developed a reputation as a “stubborn and very outspoken soldier who demanded the highest of standards from himself and his fellow soldiers.” He was respected for his leadership though some soldiers allegedly found him overly harsh.

“If you work hard and if you want something bad enough, then you can get it,” Shames said of his own wartime service. “I wasn’t the best, but I worked hard. I was a good soldier.”

Once the conflict ended, Shames returned to the United States, where he married his wife, Ida, in 1946. He worked for the National Security Agency as a Middle East expert, served in the U.S. Army Reserve Division, and retired as a Colonel.

His story — and the story of Easy Company — might have remained unknown. But in 1992, historian Stephen Ambrose recounted their service in his bestselling book Band of Brothers. In 2001, HBO made Ambrose’s book into a miniseries, with actor Joseph May playing Edward Shames.

Shames, who is portrayed as tough, strict, and prone to yelling, had some issues with his portrayal and Ambrose’s account of his service. According to him, he had such a severe argument with Ambrose that the historian almost cut him out of the book entirely.

“They also started this thing about me yelling at the men and the other officers,” Shames recalled. “Of course I yelled at them! I meant business. This is why I brought more men home than most of the officers in the 506th.”

He recalled that at an Easy Company reunion in 2002, one of the men came up to him and said, “Shames, you are the meanest, roughest son of a bitch I’ve ever had to deal with. But you brought us home.”

According to Shames’s obituary, he was preceded in death by his wife. He’s survived by his two sons, four grandchildren, and 12 great-grandchildren, and, of course, his portrayal in both Ambrose’s book and the HBO miniseries Band of Brothers.

After reading about the life and death of Edward Shames, discover the story of other Easy Company members like Dick Winters and Lewis Nixon.