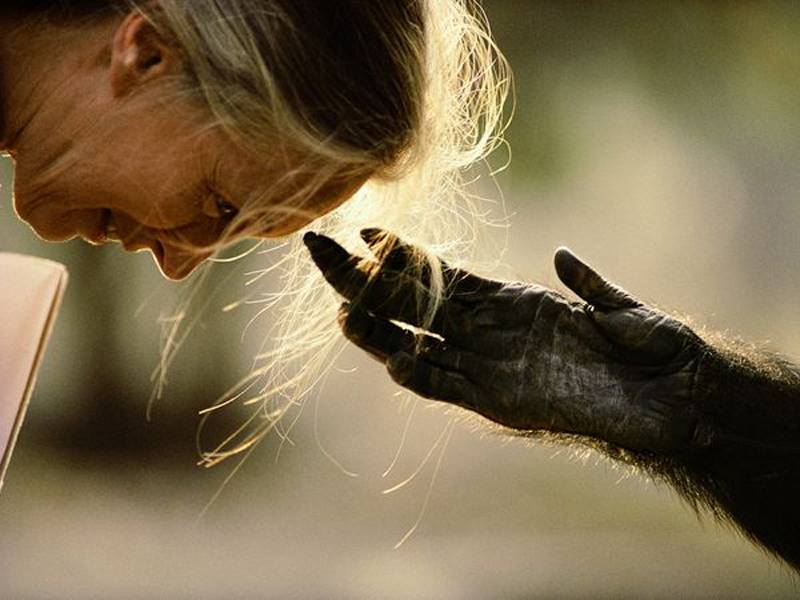 This photograph captures a tender moment between renown primatologist Jane Goodall and one of the chimpanzees she was studying during her work in the Congo. While this photo is one of many that National Geographic took of the animal enthusiast, this one is well-known for embodying the spirit of her project. 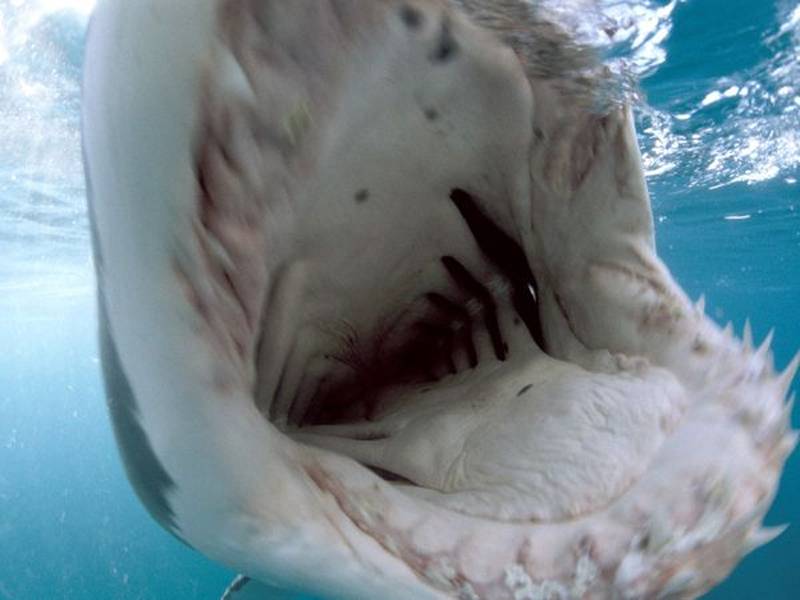 Great White Sharks are one of the world’s most popular subjects for shark photography thanks to their massive size and menacing appearance. This particular photo by David Doubilet grants the viewer an uncomfortably close look into a devastating Great White bite. 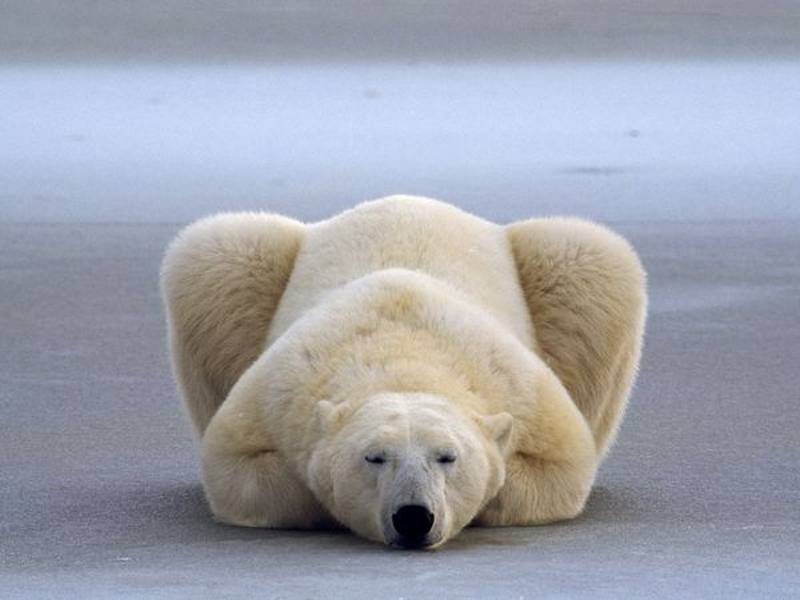 Shot in Canada, this photo depicts one of nature’s most endangered bear species in repose. While most photos of polar bears capture them during predacious hunting trips or defensive care of the young, this photo shows us the other, more tranquil side of Arctic life. 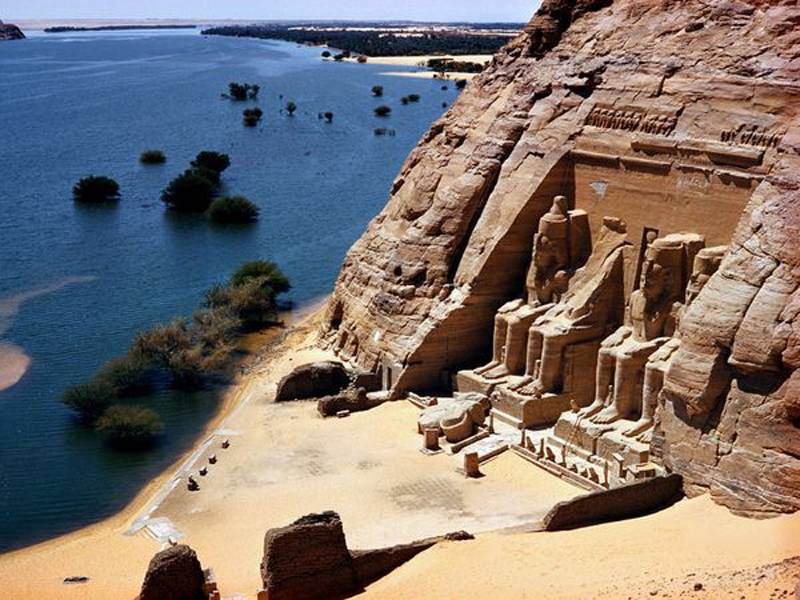 In this photo by David Boyer, the Nile is creeping up on the ancient Ramses Temple in Egypt.

The statues — all depicting the Pharaoh — are an incredible testament to early architecture: at an astonishing six stories high, the temples still stand today despite enduring harsh desert conditions for millenniums.