The 2020 "gender reveal party" sparked the El Dorado wildfire which spread over 22,000 acres and killed a firefighter. 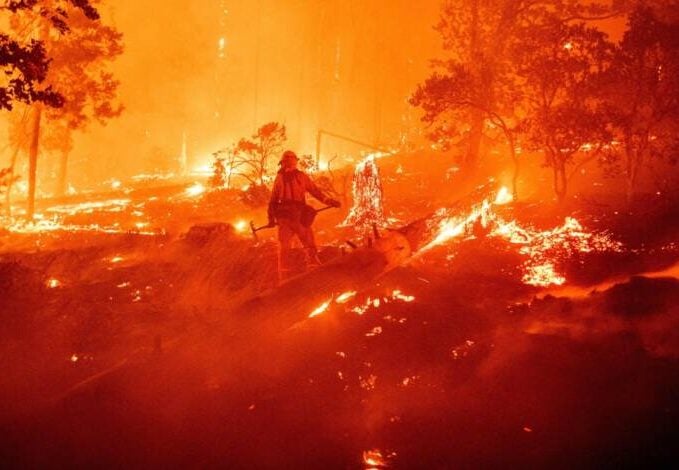 TwitterA harrowing scene from the El Dorado wildfire in 2020./span>

The young couple wanted to celebrate the birth of their new baby. Instead, their “gender reveal party” birthed a fearsome fire that tore across Southern California. The couple now faces charges for 30 crimes including involuntary manslaughter.

“That encompasses a lot of, not only emotion, but damage, both financially and psychologically.”

The couple has pleaded not guilty. If charged, they could face up to 20 years in prison.

But they didn’t set out to take life. On the contrary, the Jimenez family initially wanted to celebrate life. They put together a “gender reveal party” on Sept. 5, 2020, to unveil the gender of their new baby. 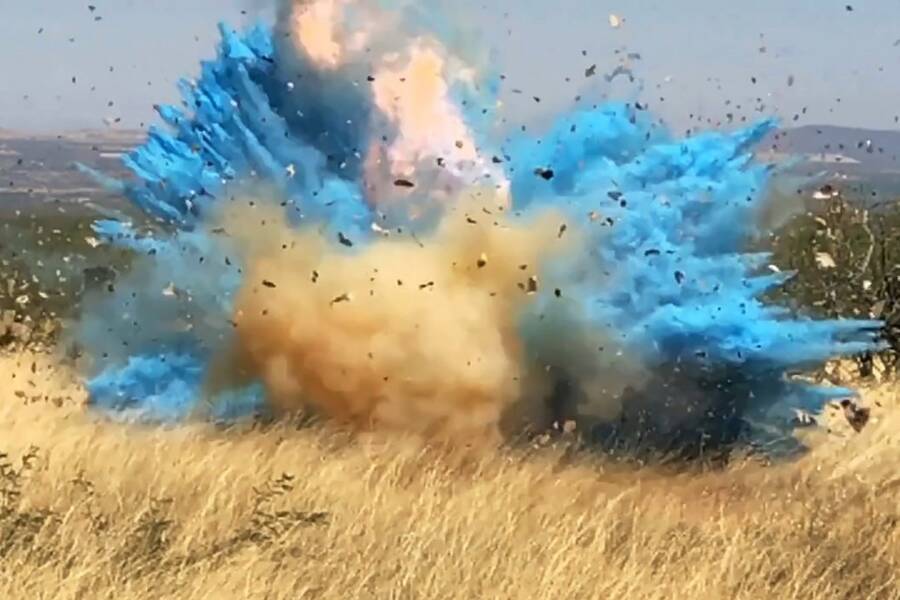 Alongside their young children, the Jimenez family set up a gender reveal at El Dorado Ranch Park in Yucaipa, at the foot of the San Bernardino Mountains. But it quickly went awry. Their “smoke-generating pyrotechnic device” — which was meant to burst into pink or blue smoke — instead caught the long, dry grass on fire.

The family desperately tried to douse the fire with water bottles. But it was too late. Strong winds, high heat, and parched grass fed the fire, which rapidly spread across 22,000 acres.

The blaze — dubbed the El Dorado fire — burned for the next two months. As it spread, it consumed five homes and 15 other buildings.

The blaze also injured 13 people and caused hundreds of people to evacuate from their homes. And, on Sept. 17, 2020, it took the life of a firefighter, 39-year-old Charles Morton.

According to the U.S. Forest Service, Morton died while “engaged in fire suppression operations.” 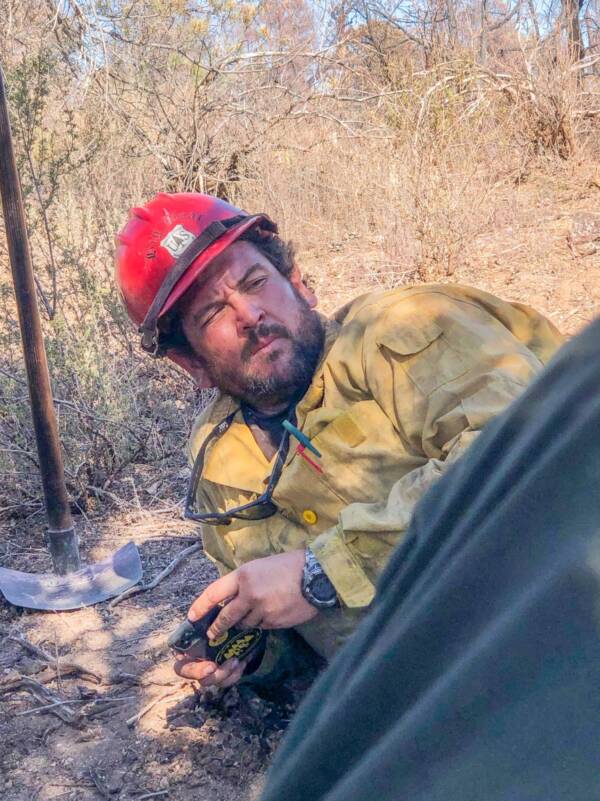 Until firefighters defeated the blaze on Nov. 16, California residents could only watch in horror. Officials called the El Dorado wildfire “one of the most dangerous fires” they’d ever seen.

“In my 30 years as a citizen in Yucaipa, I have never seen such a large fire,” said Yucaipa Mayor David Avila at the time. “As a retired firefighter with 32 years of experience, I can assure you I witnessed one of the most dangerous fires that we can have in this area.”

To make matters even worse, the El Dorado fire burned alongside 23 other fires in California. As those blazes scorched a full four percent of the state, they destroyed nearly 10,500 buildings and killed 33 people. 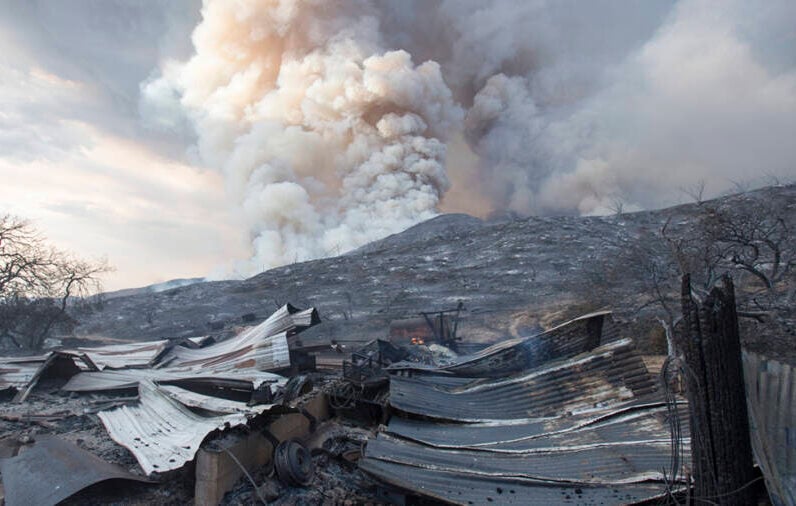 TwitterScorched earth left in the wake of the El Dorado fire.

Tragically, such devastating fires are becoming the new normal in states like California. That’s because climate change doesn’t only cause dry conditions — it can also trigger extreme weather like high winds. Huge, rapidly spreading fires are much harder to fight using traditional techniques.

But perhaps the most devastating part about the El Dorado fire is that it didn’t have to happen. Some things are out of people’s control — lightning strikes, for example, frequently spark destructive wildfires. However, the El Dorado fire was caused by a gender reveal party — and a lack of caution and consideration.

So far, the Jiminez family has offered no comment on what happened.

“I can’t speak on their behalf,” said Capt. Bennet Milloy, of the California Department of Forestry and Fire Protection, on Sept. 7, 2020, “but personally, I can only imagine how terrible they have to feel for a lot of reasons.”

The couple will return to court on Sept. 15.

After reading about the couple facing charges for their wildfire-sparking-gender-reveal, learn about the man who caused a wildfire by burning books in Florida. Or, looking through these shocking photos of fire tornadoes.