Stressed Elephants Will Be Medicated With Marijuana At Warsaw Zoo

The novel treatment program has yet to begin, but early trials on one of the elephants suggests that they like it. 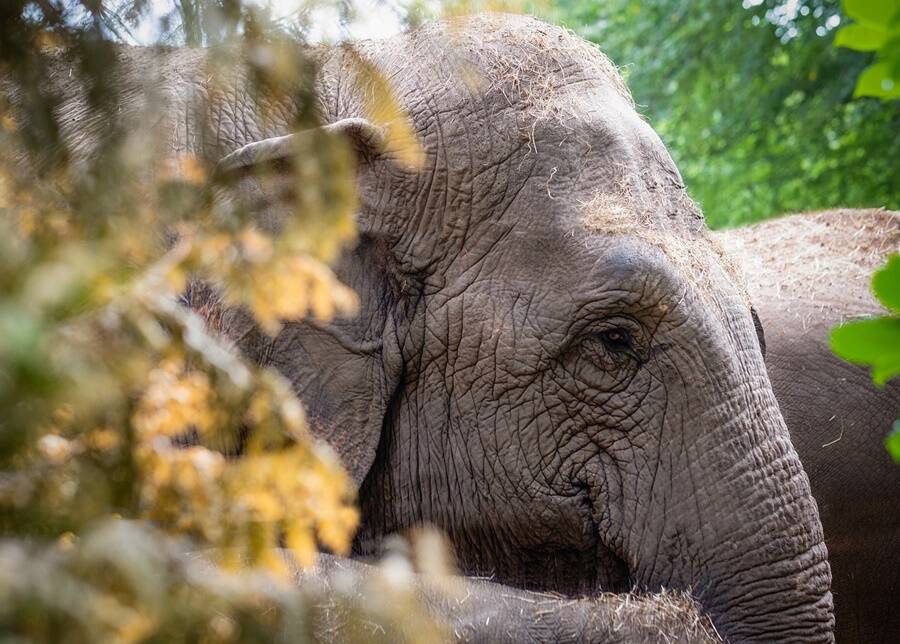 PixabayThe Warsaw Zoo will begin treating three of its elephants with CBD for stress relief.

Life can be stressful even for animals. In recent years, owners of domesticated mammals like dogs, cats, and even horses have turned to hemp products to help their animals de-stress in a way that is not harmful to their bodies.

Now, officials at a zoo at the Warsaw Zoo in Poland are conducting their own experiment to help the wild animals at their facility relax. According to the Guardian, three African elephants at the zoo will be given liquid doses of a high concentration of cannabidiol or CBD, the chemical compound found in marijuana plants known to have relaxing effects.

“It’s an attempt to find a new natural alternative to the existing methods of combating stress, especially pharmaceutical drugs,” explained Agnieszka Czujkowska, the veterinarian in charge of the initiative.

As it stands, the three elephants will be given their doses of CBD through their trunks. It will take at least two years of trials before zoo officials can determine whether the project is effective or not.

Giving doses of CBD to a pack of elephants seems like an intriguing albeit terrifying idea — what could happen when the heaviest land animal on Earth is given marijuana which is famous for its, um, “exciting” properties? To be clear, there is a major difference between CBD and the Tetrahydrocannabinol or THC compound inside marijuana. 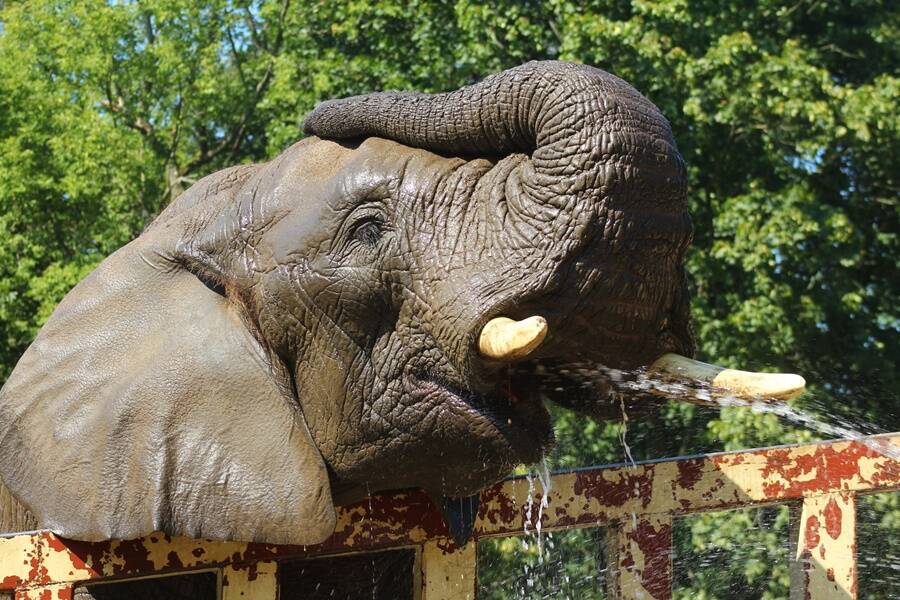 Warsaw Zoo/FacebookThe zoo’s herd has been showing signs of stress after the death of its alpha female.

THC is the chemical responsible for triggering the “high” consumers get when smoking pot. CBD, meanwhile, is a separate compound also found in marijuana. When high doses of CBD are consumed on its own, it gives the consumer the relaxing effects of pot without the psychoactive effects from THC.

As Czujkowska herself points out, treating elephants with CBD has never really been done before. But such treatments have been proven successful in combating stress among pet animals like dogs and horses.

Despite the program’s novelty, Czujkowska assures that the CBD will not cause euphoria or any harmful physical side effects for the elephants, particularly on their internal organs like their liver and kidneys. In other words, we won’t be seeing these elephants getting high anytime soon.

“Contrary to what some would imagine, the elephants won’t be using cannabis pipes nor will they be getting huge barrels of it” to match their size, Czujkowska offered jokingly.

The CBD treatment program for the zoo’s elephants has come at the right moment as the herd has been trying to cope with the recent death of one of their alpha females, showing signs of stress and even fighting as they establish a new pecking order. 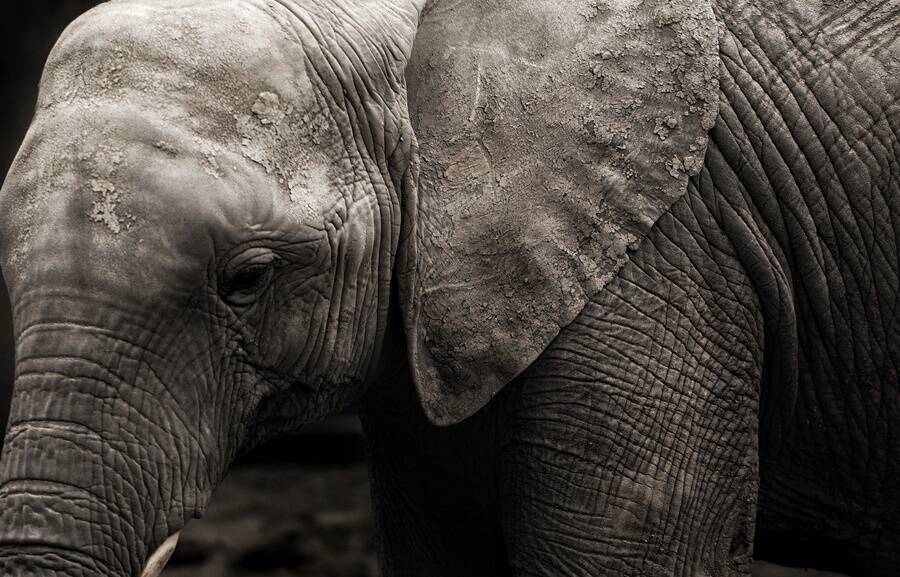 PixabayThe zoo monitors the animals’ wellbeing by checking their hormone levels and observing changes in behavior.

Monitoring the herd’s mood is important to keep them healthy and is done by checking their hormone levels as well as through behavioral observations. Members of the herd who may be acting unusual, for example, could be showing signs of distress.

It’s unclear when the zoo will officially begin its new treatment program but the elephants’ receptiveness toward the CBD treatment has already been tested on one of their females, Fryderyka. The elephant has been among the herd members struggling to find her place in the pack since the alpha female’s death. Her response to the CBD so far has been good.

“The female Fryderyka has already had a chance to try it and she didn’t say no,” said Czujkowska. The treatment will start with the same dosage typically given to horses under CBD treatment which is essentially a vial’s worth of CBD oil. It will be administered approximately two or three times on a daily basis.

If all goes well with the elephant CBD treatments, the zoo is considering implementing similar CBD treatments for its other animals.

Next, read about the biblical shrine in Israel that was found to have hosted rituals involving cannabis as far back as the 8th century. Then, check out 33 examples of ridiculous anti-marijuana propaganda from the 20th century.