Though the fossils suggest that animal life started 300 million years earlier than previously thought, not everyone is convinced. 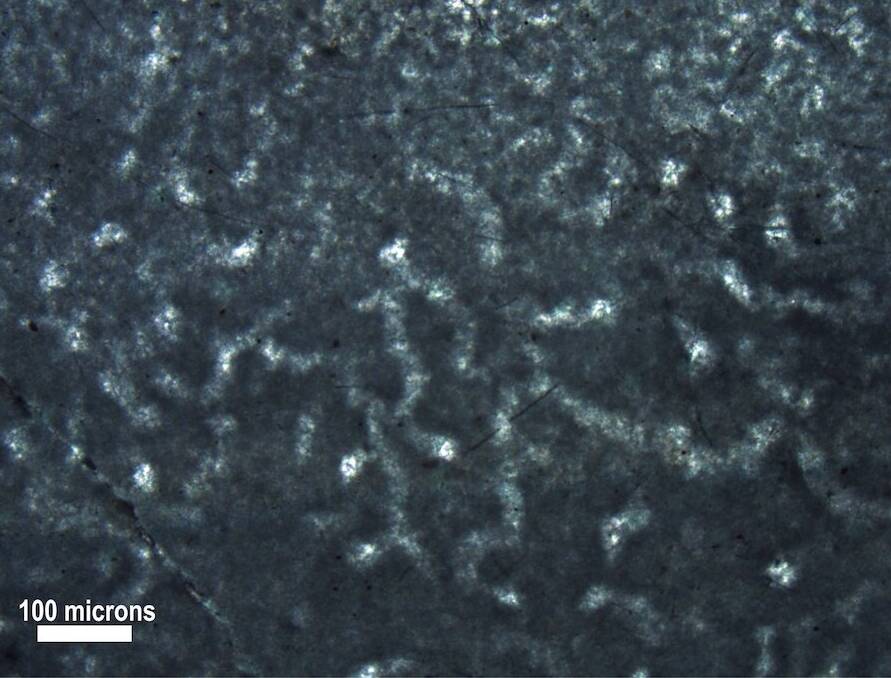 In the 1990s, geologist Elizabeth Turner flew to Canada’s isolated Mackenzie Mountains to take samples for her Ph.D. One of the samples struck her as odd, but she put it aside for later. Now, Turner believes that that sample might be evidence that animal life began hundreds of millions of years earlier than previously thought.

“Just a handful of samples, literally a handful, had this unexpectedly weird, complicated thing in it that said, ‘I really don’t belong here,'” Turner recalled.

That sample — an ultrathin slice that once belonged to a prehistoric reef — struck Turner as too complicated to be microbial structures. Today, she believes that they’re actually fossils of sponges.

“Initially, when you look at these features they look like a bunch of wiggles, but when you try to follow each of the strands, you realize that even in thin sections they form complicated 3D meshwork,” Turner explained. 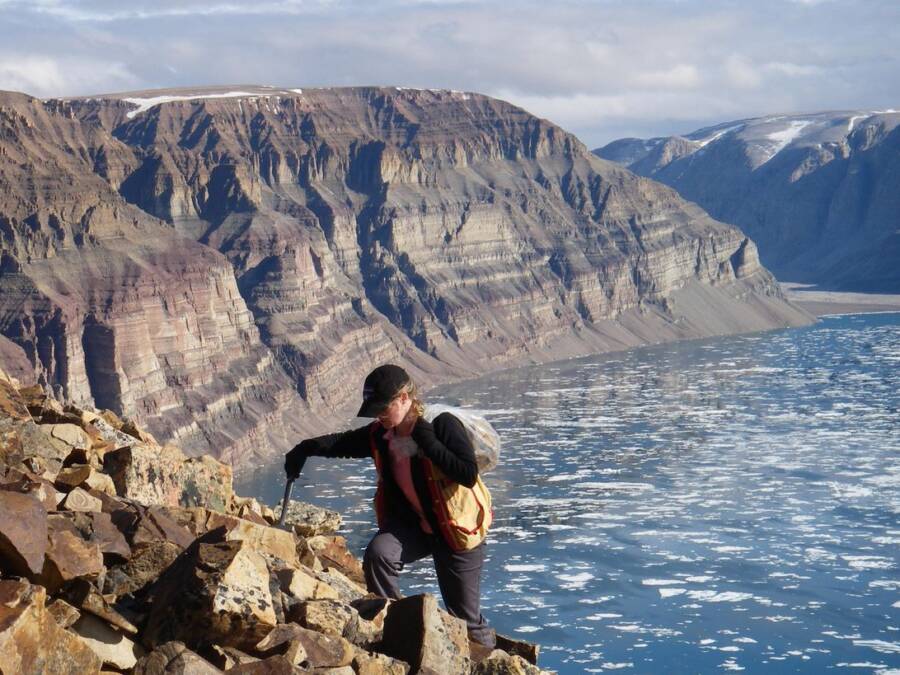 “They are truly identical to the ones that I had in my much older rocks,” Turner said of that study. “There weren’t any other truly viable interpretations of the material.”

However, not everyone is convinced that Turner is correct about what she found — and even Turner admits it’s hard to be certain.

“Maybe there is some other explanation. My interpretation is not the final word,” Turner acknowledged. “It’s possible that I’m wrong.”

Indeed, multiple scientists met Turner’s claim with skepticism. First of all, Earth’s oxygen levels may not have been ample enough to support life 890 million years ago — though sponges may have survived by living in reefs.

But second of all, her discovery — if accurate — would completely rewrite what scientists understand about the arc of Earth’s history.

“We’re talking about inserting hundreds of millions of years without a trace” of fossils, noted Graham Budd, a paleobiologist at Uppsala University in Sweden.

“It would be sensational. It would be like finding a computer chip in a 14th-century monastery.”

Turner pushed back on skepticism like Budd’s, arguing that scientists simply don’t know yet what went on millions of years ago.

“We know there has to have been a time, an episode or an interval of hidden evolution in animals prior to 540 million years ago,” Turner said. “The question is – how far back did it go, and what was it like? That’s the big hole.”

But Jonathan Antcliffe, a paleontologist at the University of Lausanne in Switzerland, also has his doubts, calling Turner’s evidence “very, very thin.”

“These things could be absolutely anything,” Antcliffe said. “There’s just nothing distinctive here at all.” He went on to say that Turner had found “some wiggles in a rock, performed a Rorschach inkblot test on them, and said, ‘They sort of vaguely remind me of a sponge.” 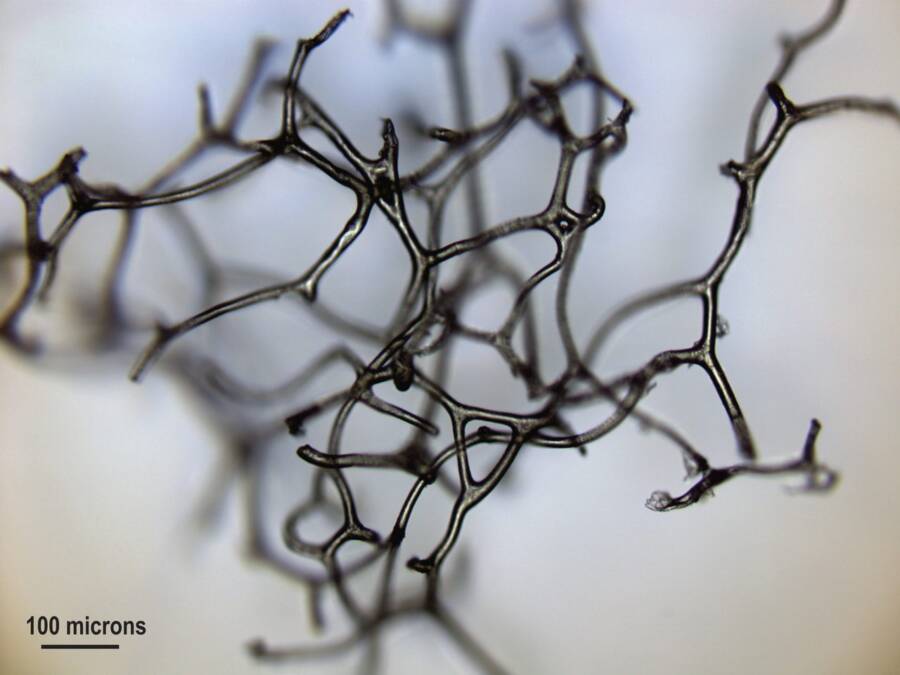 Elizabeth Turner/Laurentian UniversityThe skeleton of a modern day keratose sponge, which bears some resemblance to what Turner found.

However, other scientists believe that Turner’s discovery holds water.

“If I found that pattern in younger rocks, I would say for sure that it was a sponge.”

For now, scientists have plenty more work to do to understand the early days of Planet Earth.

“This is not the holy grail,” Turner said of her discovery. “It’s just a step toward a better view on animal evolution.”

And, moving forward, she believes that scientists just need to keep asking questions.

“We’re capable of wondering about stuff, and we wonder how we came to be,” Turner said. “What happened before, and what was it like? How did it begin?

“This is really digging into that. I’m shaking up the apple cart.”

After reading about the spongelike fossils that may be the world’s oldest, learn about Mary Anning, the prolific but largely forgotten fossil hunter of the 19th century. Or, discover the story of Ming the clam, the world’s oldest animal who was killed by the scientists studying it.