If all goes to plan, SpaceX will send its first manned mission to Mars three years earlier than expected. 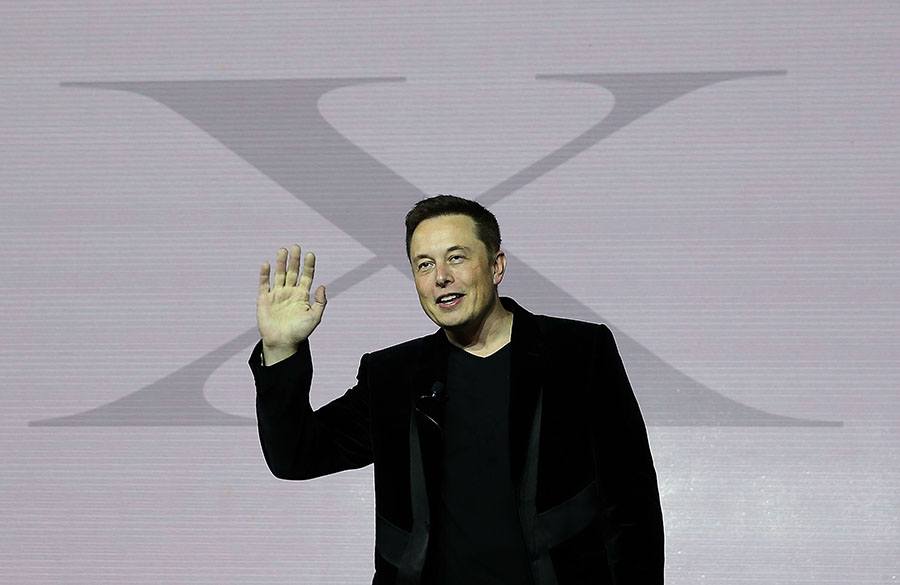 Tired of Earth? If all goes to plan, Elon Musk may have your ticket out several years earlier than expected.

On Tuesday, the SpaceX founder spoke to the International Astronautical Congress in Guadalajara, Mexico and outlined his plans for his manned missions to Mars. Musk said that these missions could take place as soon as 2022, three years earlier than his previous estimates, the Guardian reported.

The expedited pace may come as a result of Musk’s forecast of the future. As Musk told the Congress, there are “two fundamental paths” that humanity faces. “One is that we stay on Earth forever and then there will be an inevitable extinction event. The alternative is to become a spacefaring civilization, and a multi-planetary species.”

Given Musk’s spate of planetary projects, it’s clear he favors that latter, which he outlined to the audience. First, he said, comes the question of the appropriate spacecraft. To that end, Musk said that the SpaceX team would create a reusable booster and an “interplanetary module” that could carry up to 100 passengers at the beginning.

In order to provide fuel to these interplanetary aircrafts and allow them to take multiple trips at a time, Musk added that other modules would hover in Earth’s orbit as fuel docks. Should an interplanetary craft need to refuel while on the Red Planet, Musk said that his team could use water and carbon dioxide to synthesize a Martian fuel which would allow the craft to return to Earth safely.

Of course, one big question is just how much all of this will cost — and from where the capital for such an expensive project would come. At the conference, Musk estimated that the current cost of sending someone to Mars is “around $10 billion per person,” though as the Guardian says, it is unclear if that is the cost with existing rocket systems or the flight of his own system.

In order to accrue extra cash for his project, Musk listed profit motives, Kickstarter campaigns, and working with NASA and private partners to launch satellites and send cargo and astronauts to the International Space Station.

NASA received Musk’s plans well. “NASA applauds all those who want to take the next giant leap — and advance the journey to Mars,” it said in a statement. “We are very pleased that the global community is working to meet the challenges of a sustainable human presence on Mars.”

For his part, Musk says it’s not pursuit of glory that drives his Martian ambitions, but achieving meaning. “The reason I am personally accruing assets is to fund this,” Musk said. “I really have no other purpose than to make life interplanetary.”

Fittingly, Musk added that the first ship to Mars will be called “Heart of Gold,” named after the ship from Douglas Adams’ The Hitchhiker’s Guide to the Galaxy.

Next, get inspired with these Elon Musk facts and learn the SpaceX founder’s biggest fear about artificial intelligence.