Despite the school noting the election's suspicious results regarding hundreds of invalid votes, they forged ahead with the ceremony, anyway — in honor of tradition. 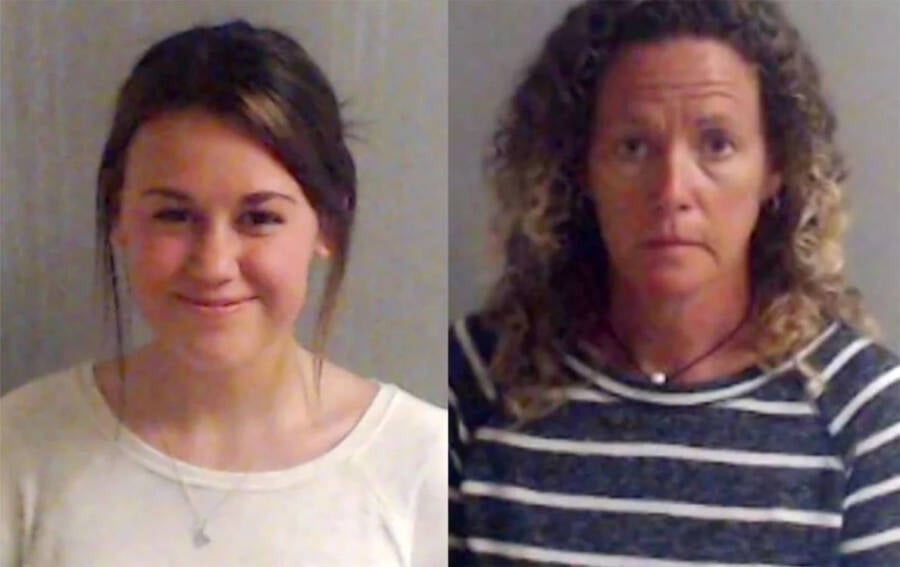 On Oct. 30, 2020, Tate High School in Cantonment, Florida, named senior Emily Grover homecoming queen. But just four and a half months later, her dream became a nightmare when police arrested the teen and her mother, Laura Carroll, for allegedly rigging the vote. And now, both Grover and Carroll face 16 years in prison.

Grover was a 17-year-old A-student and tennis star at the school when she purportedly committed the crime. According to The Daily Beast, her 50-year-old mother was an assistant vice principal at an elementary school in the same school district.

Since their arrest, Carroll has been fired from her job, and Grover has been expelled, though she could keep her homecoming crown. They have both rejected a no-jail plea agreement that might now see them incarcerated for decades should they be convicted at trial.

According to investigators, Grover used her mother’s login to sign into a district-wide computer system and cast 246 fake votes in her favor. The morning of homecoming, Caroline Gray, the student council teacher heading the homecoming vote, noticed hundreds of suspicious votes on the Election Runner app used by the high school.

She brought this up with the school district’s superintendent, who decided to go ahead and honor Grover as homecoming queen anyway. But the next day, the district got a tip that Grover had rigged the election. And Gray began questioning several students who allegedly voted for Grover.

Some denied voting for Grover specifically, while others said the app didn’t allow them to vote in the first place because the system believed they already had. Some of the votes had been cast as late as 4 a.m. 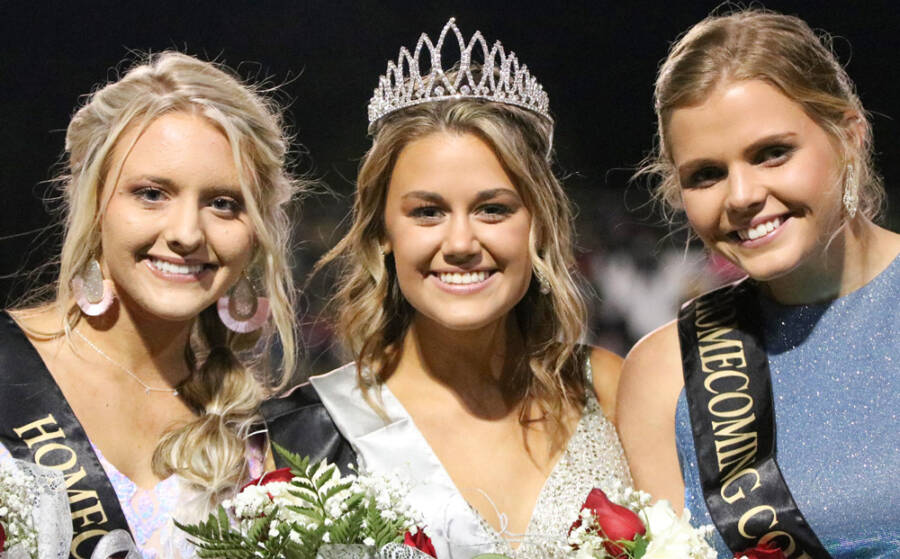 North EscambiaEmily Grover (center) will be tried as an adult.

According to CBS News, however, the Escambia County School District contacted the Florida Department of Law Enforcement, which treated the rigged election as a breach of privacy laws and fraud, they traced the votes to the duo’s home.

When the police investigated, they traced 124 votes to Carroll’s cellphone and 122 others to her computer. It appeared Grover had used a school system that lets students view their grades and attendance records to manipulate the homecoming votes.

The district’s chief investigator Gary Marsh found that 372 student records had been viewed through Carroll’s account, 339 of which belonged to Tate High students. It is believed that Grover, Carroll, or both used the names and birthdates of students to vote in their place.

When Marsh questioned Carroll, she admitted letting Grover use her account when her own login wasn’t working. Grover later confessed to looking at the grades of her fellow students but not to rigging their votes. Meanwhile, students who were questioned said Grover had bragged about looking at their grades for years.

Others said Grover appeared genuinely disturbed by the strange election results. It appeared that even once the suspicious votes were excluded, that the 17-year-old would have won outright. 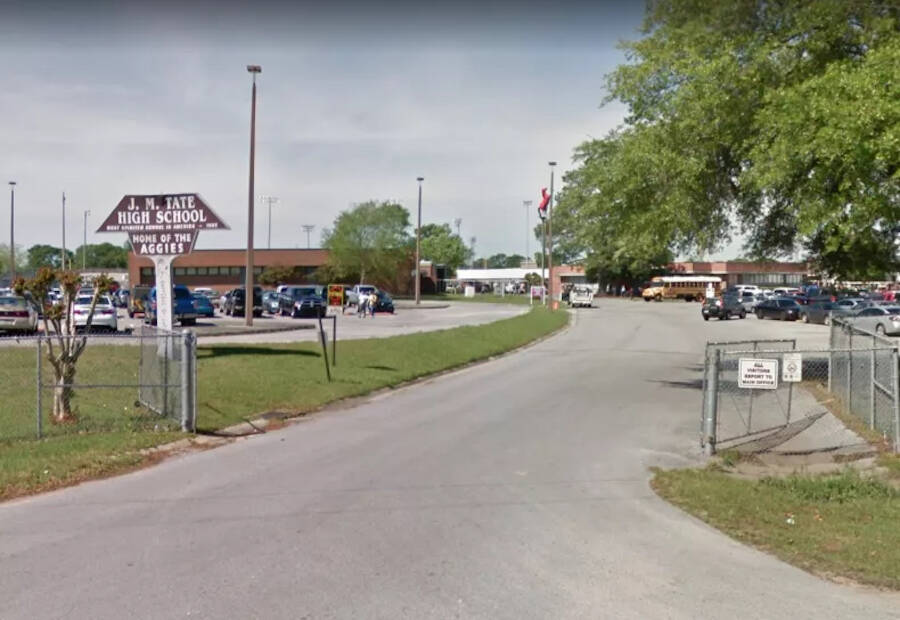 Ultimately, Grover and Carroll are adamant about their innocence. They have decided to forego a no-jail plea deal in order to stand trial as early as January 2022.

They face the following charges: one count each of offenses against users of computers, computer systems, computer networks, and electronic devices; unlawful use of a two-way communications device; criminal use of personally identifiable information; and conspiracy to commit these offenses.

“We’re not pleading guilty to something we didn’t do,” said Carroll. “If there was any crime committed, the punishment doesn’t fit. For us, the most important thing is to clear our name, and to let the whole honest story come out.”

If found guilty, they each face a maximum of 16 years in prison, with Grover charged as an adult despite having been underage at the time she allegedly committed these crimes.

After reading about how Emily Grover may have rigged her school’s homecoming queen contest, learn about the Georgia couple who made racist threats at a child’s birthday party getting sentenced to prison. Then, read about the Florida man who was arrested for trying to “barbecue” child molesters.