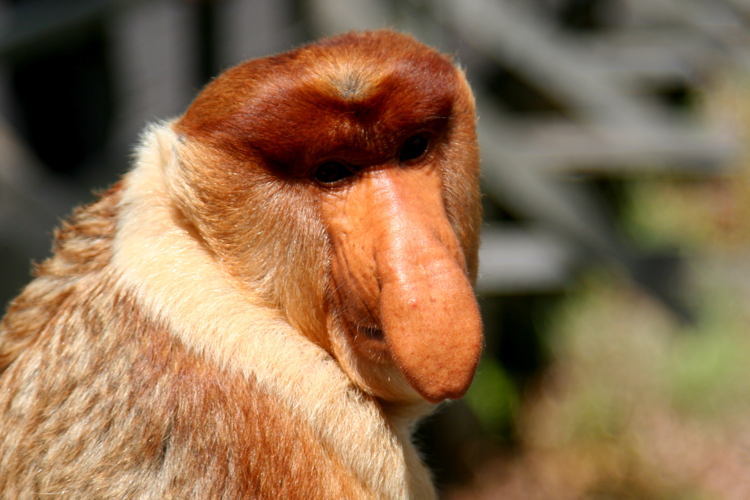 The proboscis monkey, so named because of its large nose and similarity to Jimmy Durante, is found on the island of Borneo and its constitutive nations — Malaysia, Brunei and Indonesia. Like humans, nose size grows with age, with male monkey noses being longer than a female’s. Ongoing habitat destruction and hunting has lowered the population of monkeys, though it is protected by law on the island. 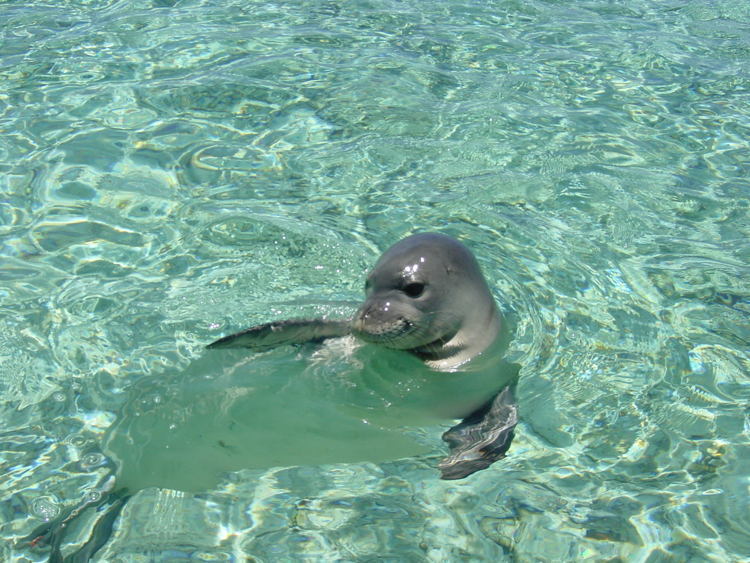 This tropical relative of cold water seals makes its home along the coasts of the remote northwestern Hawaiian Islands. Referred to as a “dog that runs in rough water” by the Hawaiians, the monk seal is often trapped by fishing boats, and its coastal habitat is under attack by developers. 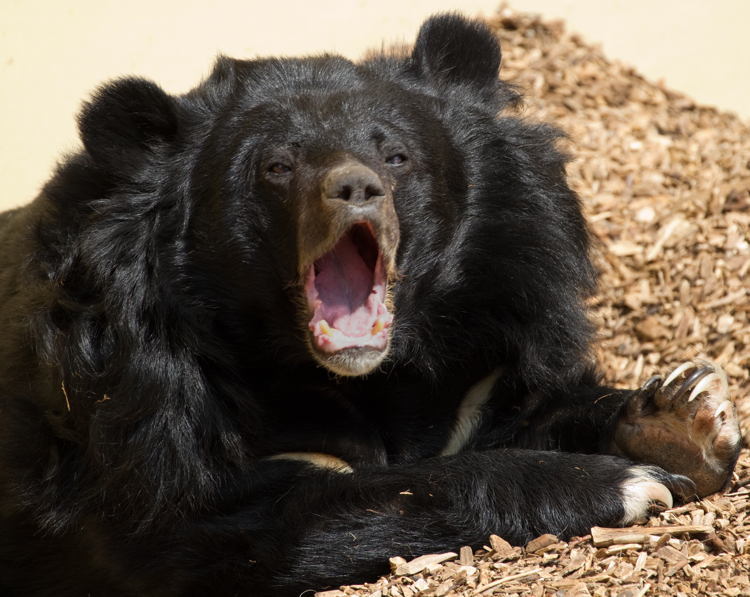 The moon bear or Asiatic black bear, which appears to have a Batman symbol on its chest, is similar to the American black bear but is the most unchanged of Old World bears. Some scientists contend that the Asiatic black bear is the father to all species of bears and may be a surviving form of Ursus minimus, an extinct species that sprouted up four million years ago. 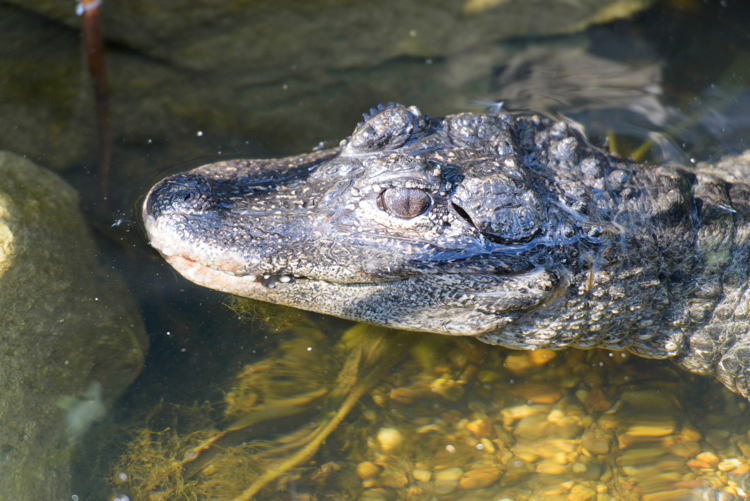 Critically endangered and awfully adorable, the Chinese alligator is one of two living species of alligators. Native only to eastern China, the smallish reptile reaches heights and weights of five feet and 80 pounds, respectively. Their geographic range has been reduced by 90% and very few wild nests are discovered each year. However, China has been working with breeders who release alligators into the wild to try to rebuild the population. 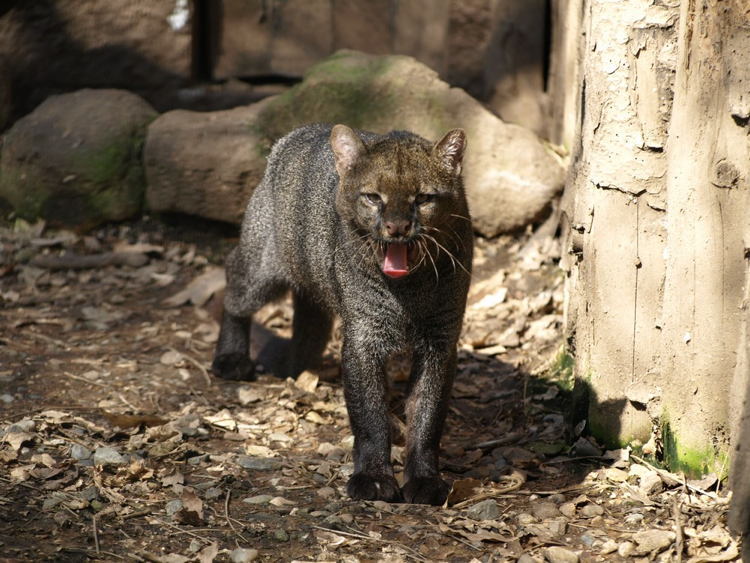 The jaguarondi is a quick, weasel-like feline endangered in Arizona, Texas, Mexico, Costa Rica, Nicaragua and Panama, while its relatives in South America are doing well. Due to habitat loss for agricultural use, the jaguarundi in the aforementioned countries and states is on the decline. They whistle, chatter and chirp like birds.